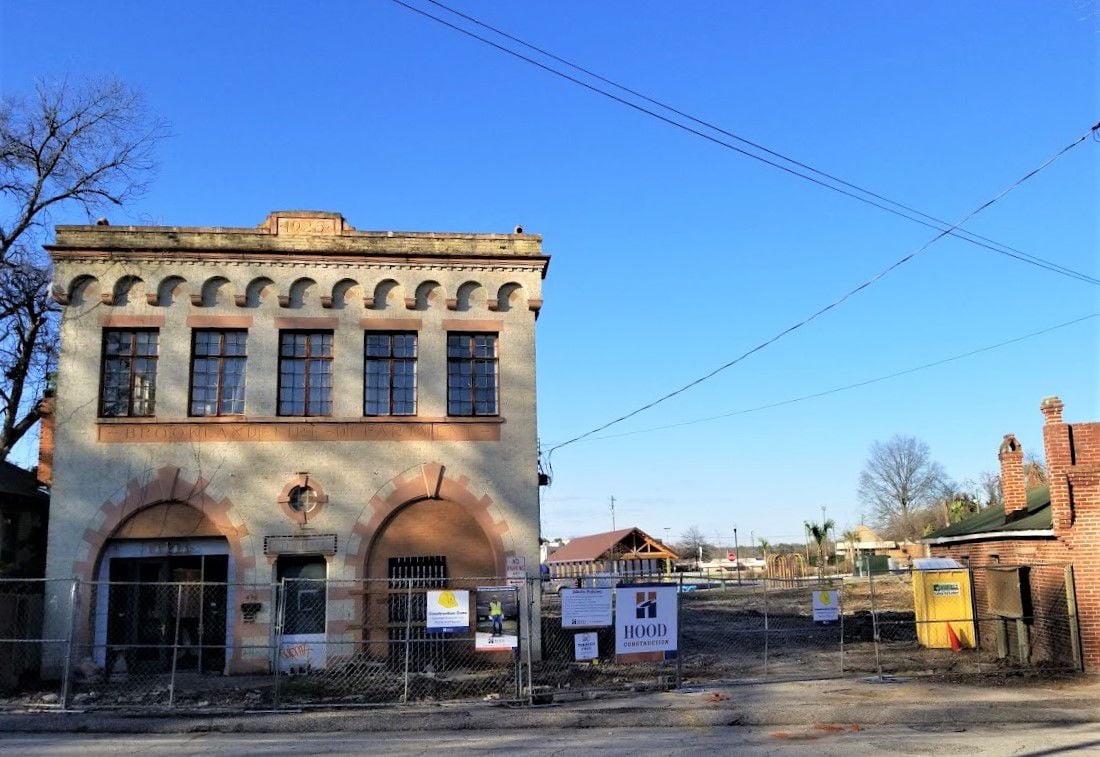 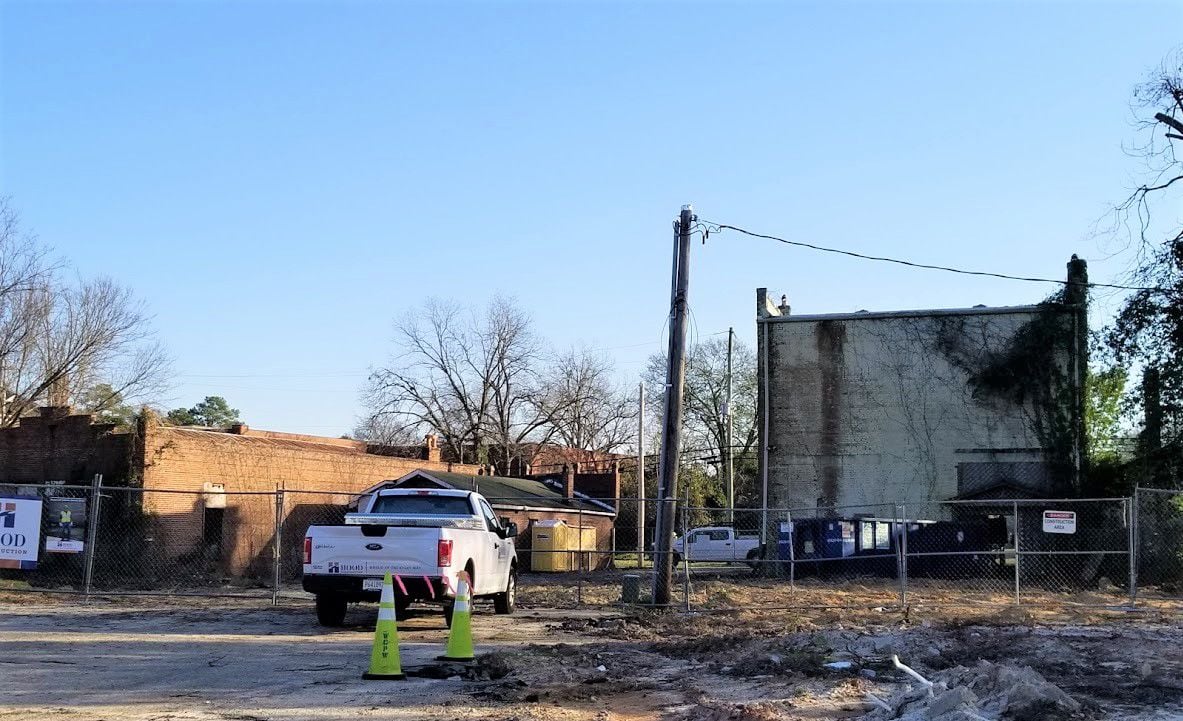 Buildings from the back 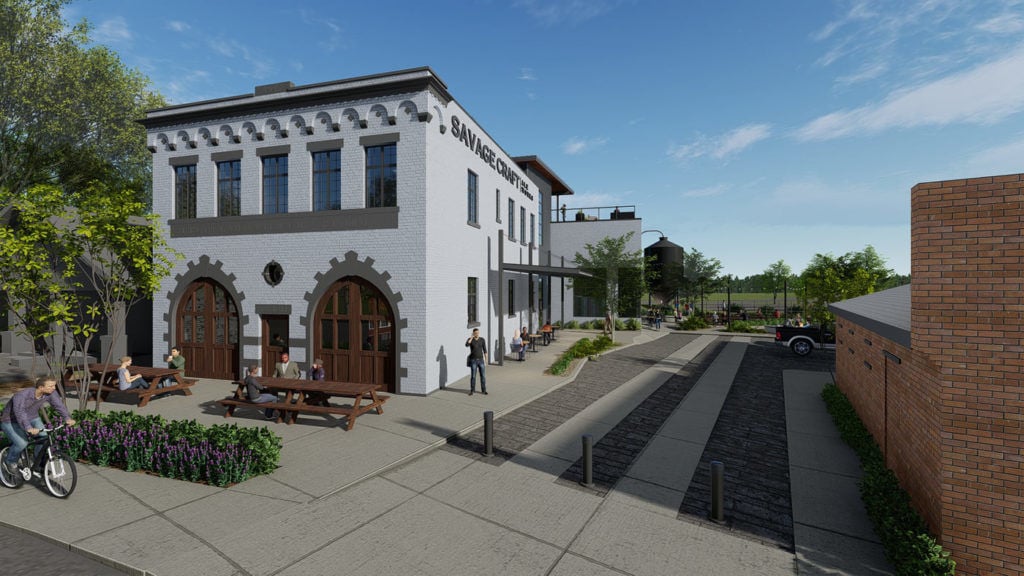 Buildings from the back

Site work has begun on Savage Craft Ale Works in West Columbia’s River District. The yard of the buildings is being cleared, and crews are working inside, too. A security fence has been installed around the property.

According to a release issued when the property was sold for the project: “Savage Craft Ale Works will add to the revitalization of the River District, attracting additional patrons to enjoy the artisan, residential, and recreational offerings, such as the city’s Interactive Art Park and Artisan Market at State and Meeting Streets, the Brookland Development, and the Enabling Park across from the Amphitheater and Riverwalk Park. Savage Craft Ale Works will blend with existing businesses to create a vibrant outdoor community space for visitors and residents.”

The existing two-story 3,000 square-foot structure will be converted into a tap room on the ground floor in the space of the former fire station, while the former city hall space on the second floor will be restored and utilized for private dining and meeting space.

A new 5,000 square-foot addition off the back of the building will provide additional room for a microbrewery and rooftop terrace. The terrace will overlook a beer garden, fire pit, and stage. We can’t wait to see this one come to life.