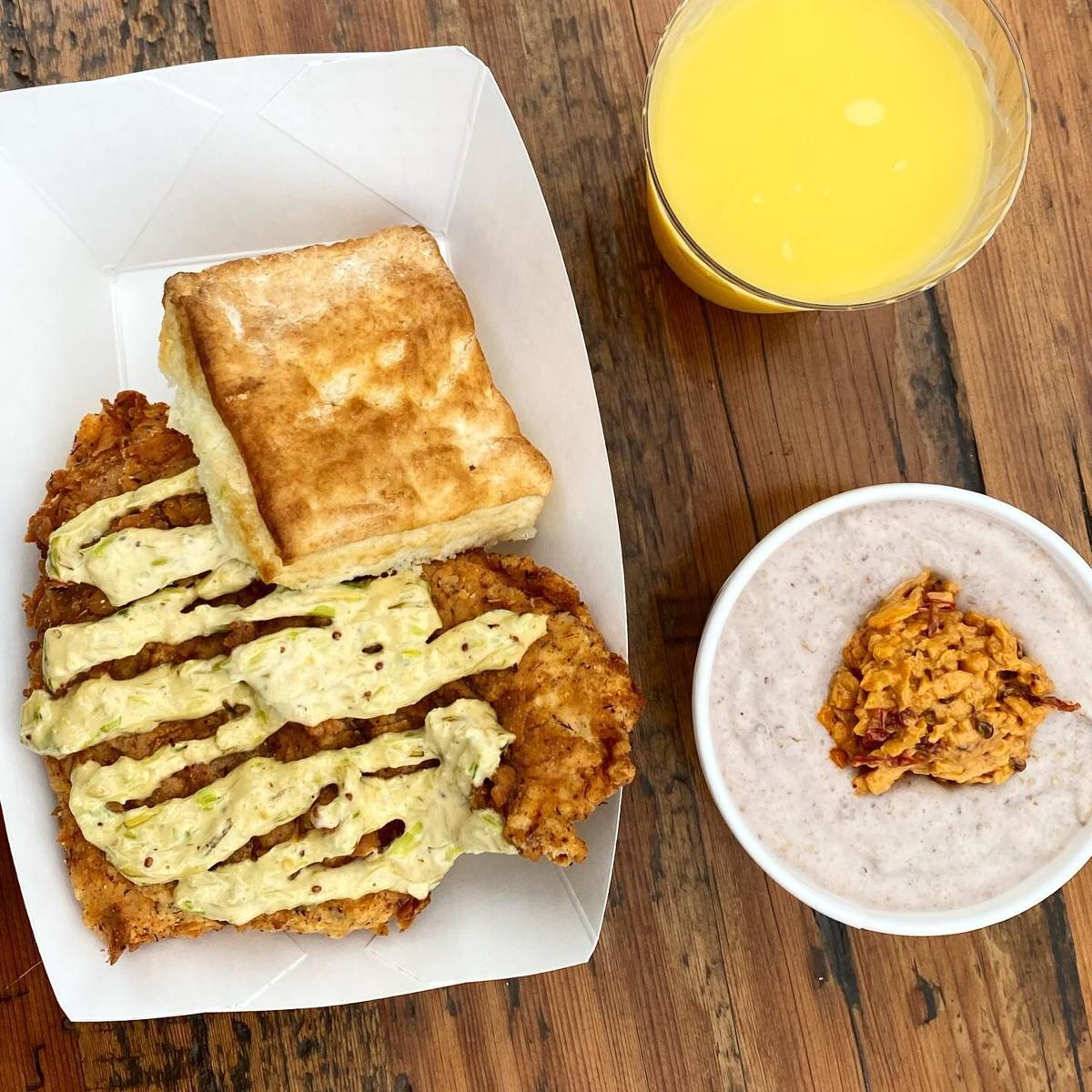 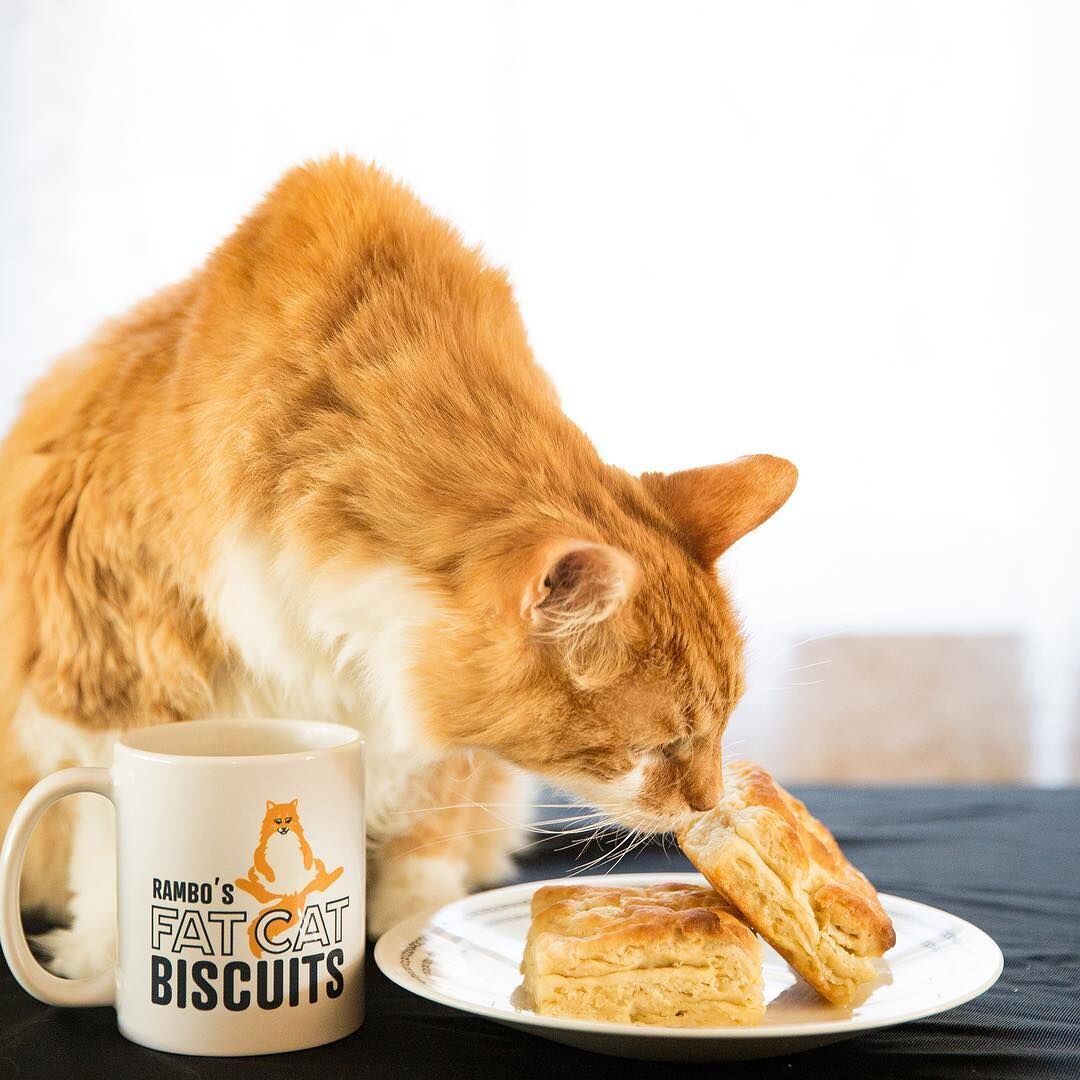 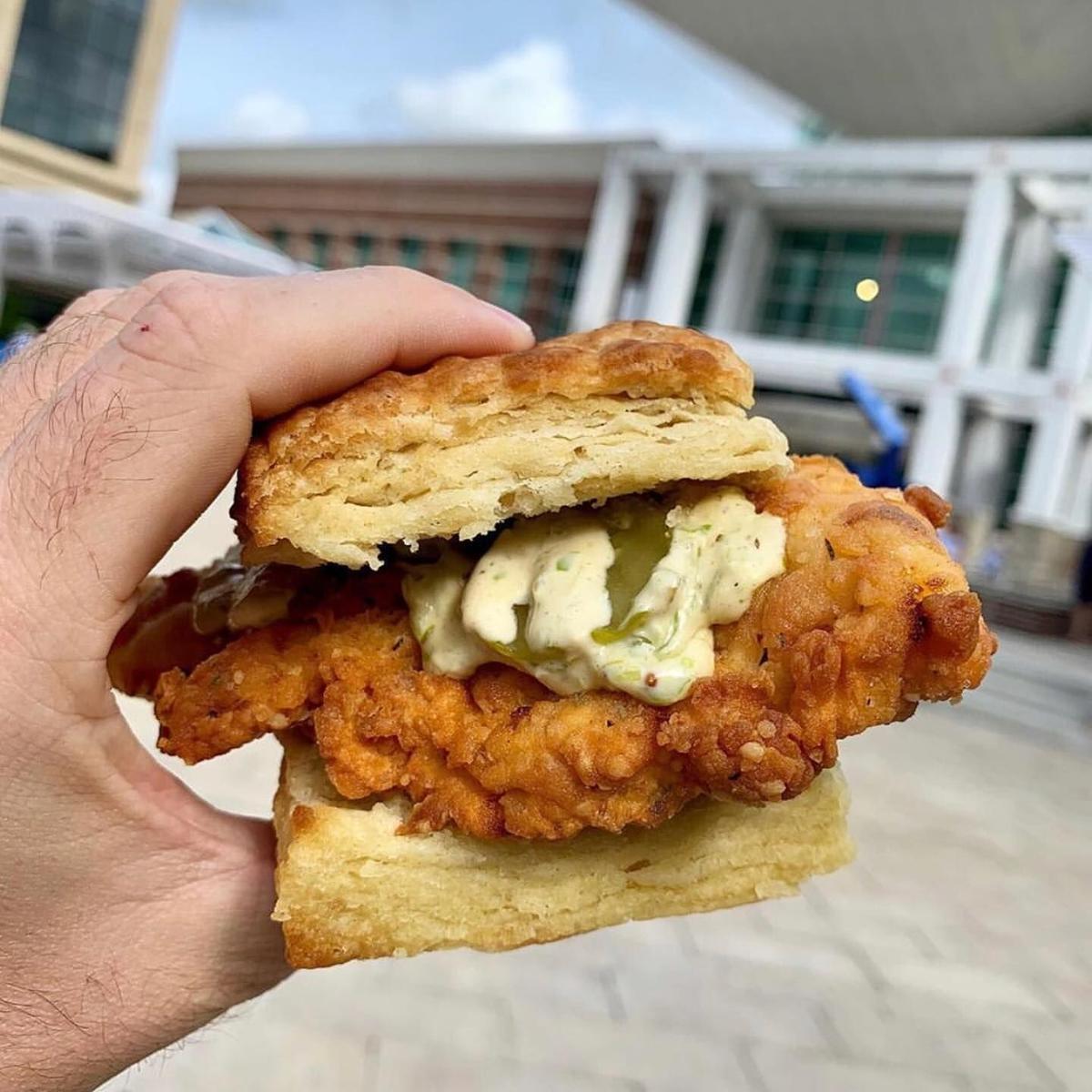 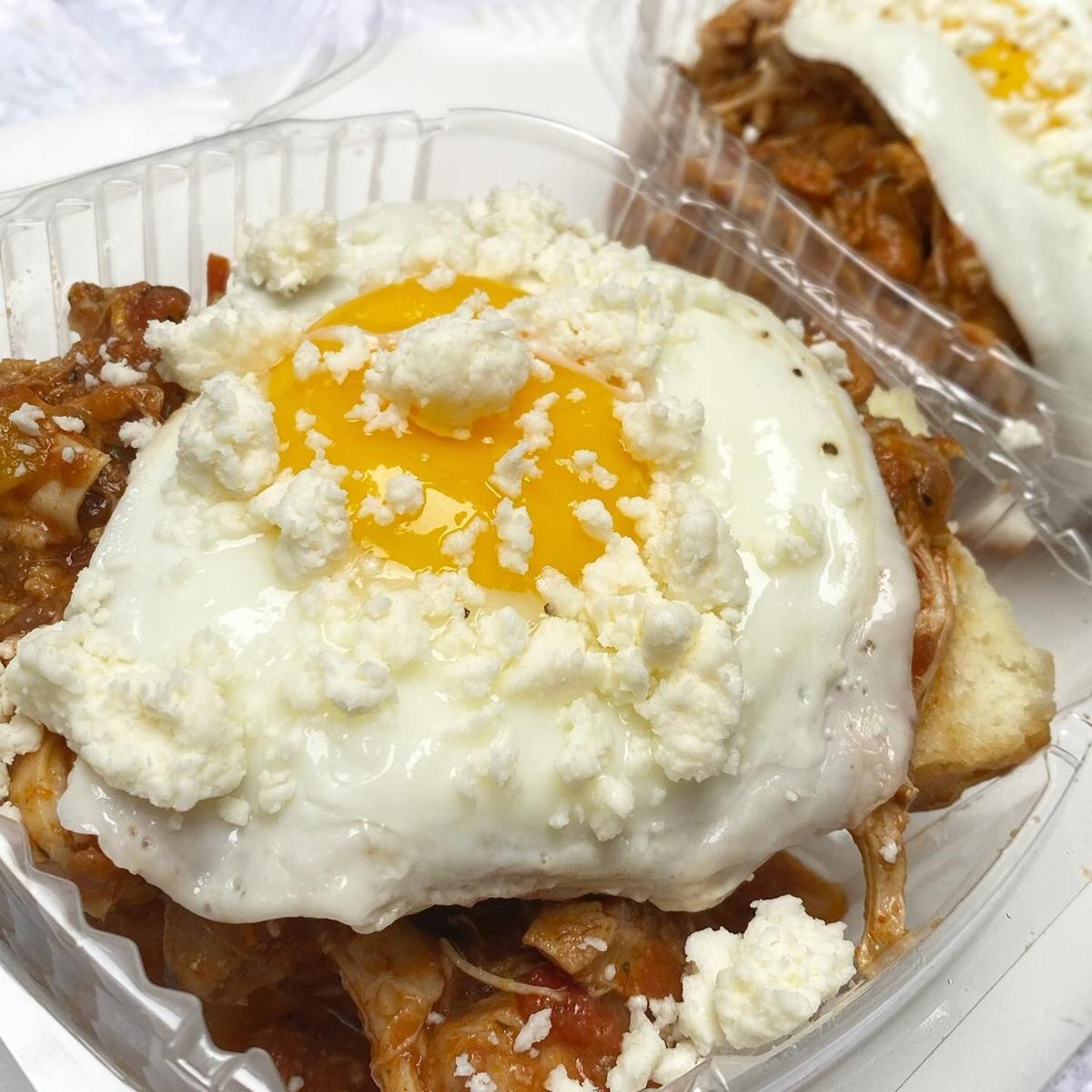 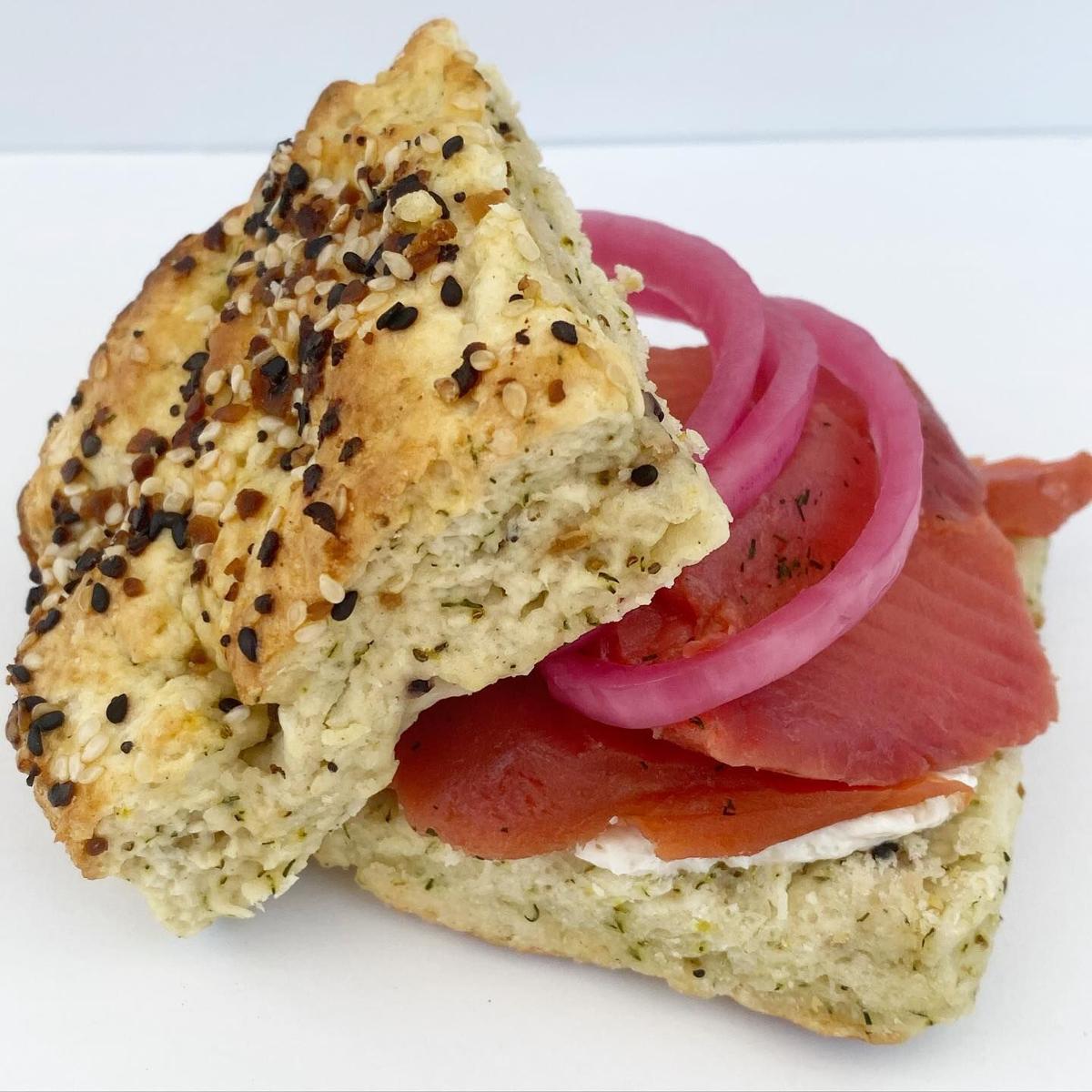 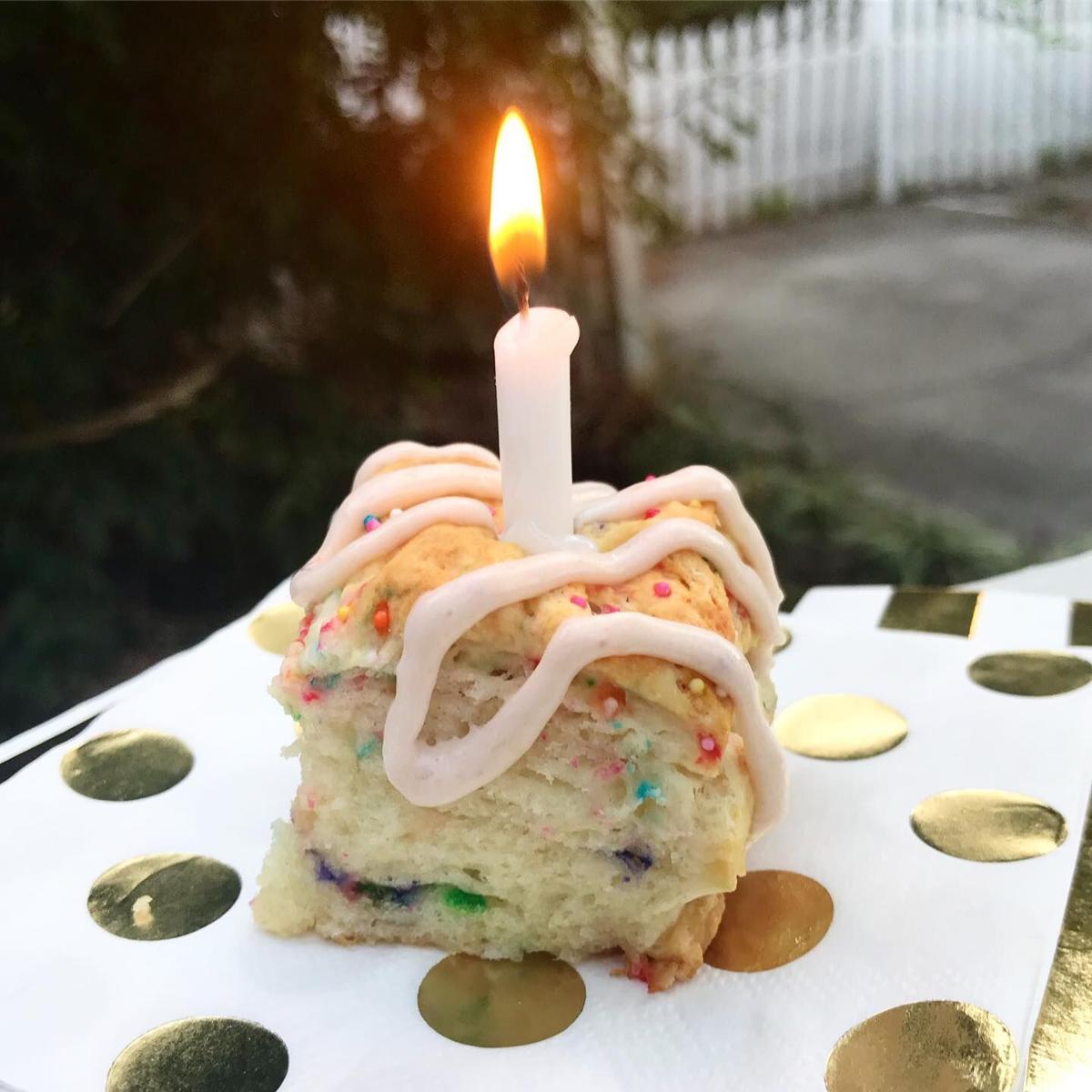 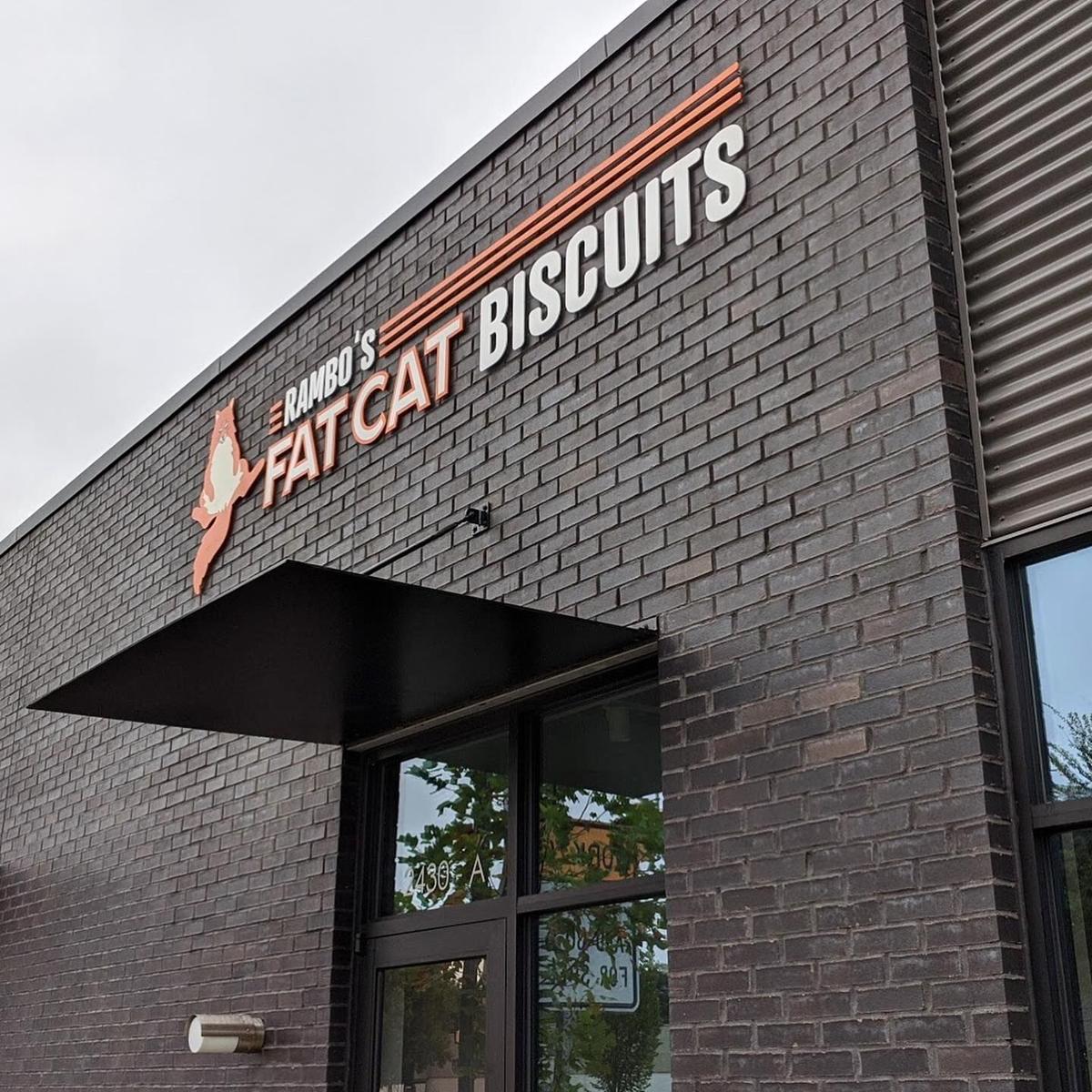 "We just came up with a good idea and the first platform that we chose to use was the Soda City Market," Adams said. "We were always fans of Soda City and love going. There’s a good waffle place but other than that, there really wasn't any other good breakfast options out there."

After finding success with their weekly setup, Adams and Polporak decided to embark on the adventure of opening a brick and mortar location in Columbia's North Main Street area.

Adams said the name and logo of the restaurant come from a special place. "The name Rambo came from my wife's cat," he said. "She had him since the eighth or ninth grade. He had a good life but he passed away last Christmas. He was 18."

He said the logo's orange cat was created to mirror their late furry friend, Rambo.

Menu items at Rambo's Fat Cat Biscuits will include dishes which Adams calls the "staple biscuit menu" including a bacon, egg and cheese biscuit, and traditional chicken and sausage biscuits. The restaurant will have an expanded menu for lunch with larger items available. Grits and pimento cheese, cheesy hash brown casserole and a house-made macaroni and cheese will also be on the restaurant's menu.

In addition to the restaurant, Adams said the food truck will continue to operate at Soda City Market each week. "We are still continuing to do Soda City because we have a good following there and that’s where we got our start," he said.

A soft opening will be held Thursday and Friday from 7 a.m. to 2 p.m. and the restaurant will host its grand opening Sunday from 9 a.m. to 3 p.m. Rambo's Fat Cat Biscuits will be located at 2430 Main St.