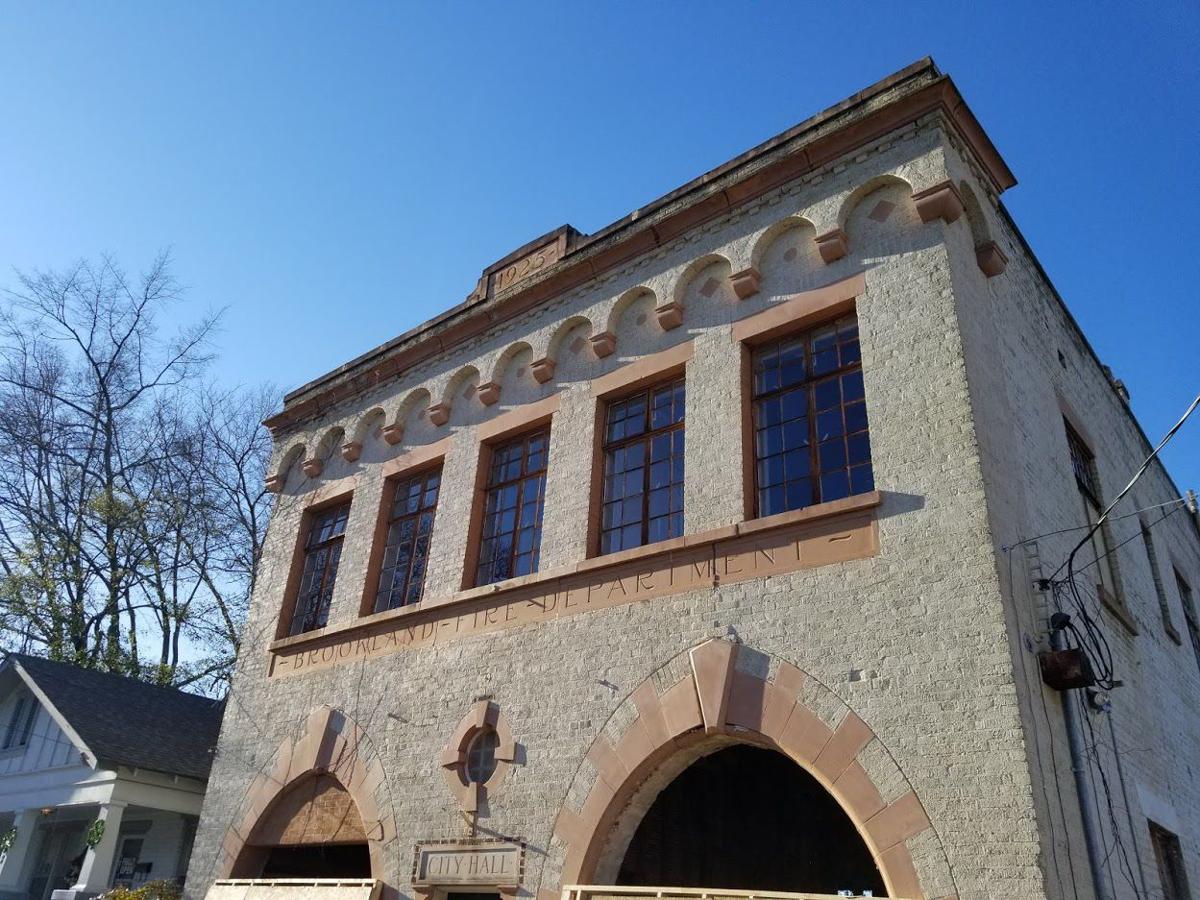 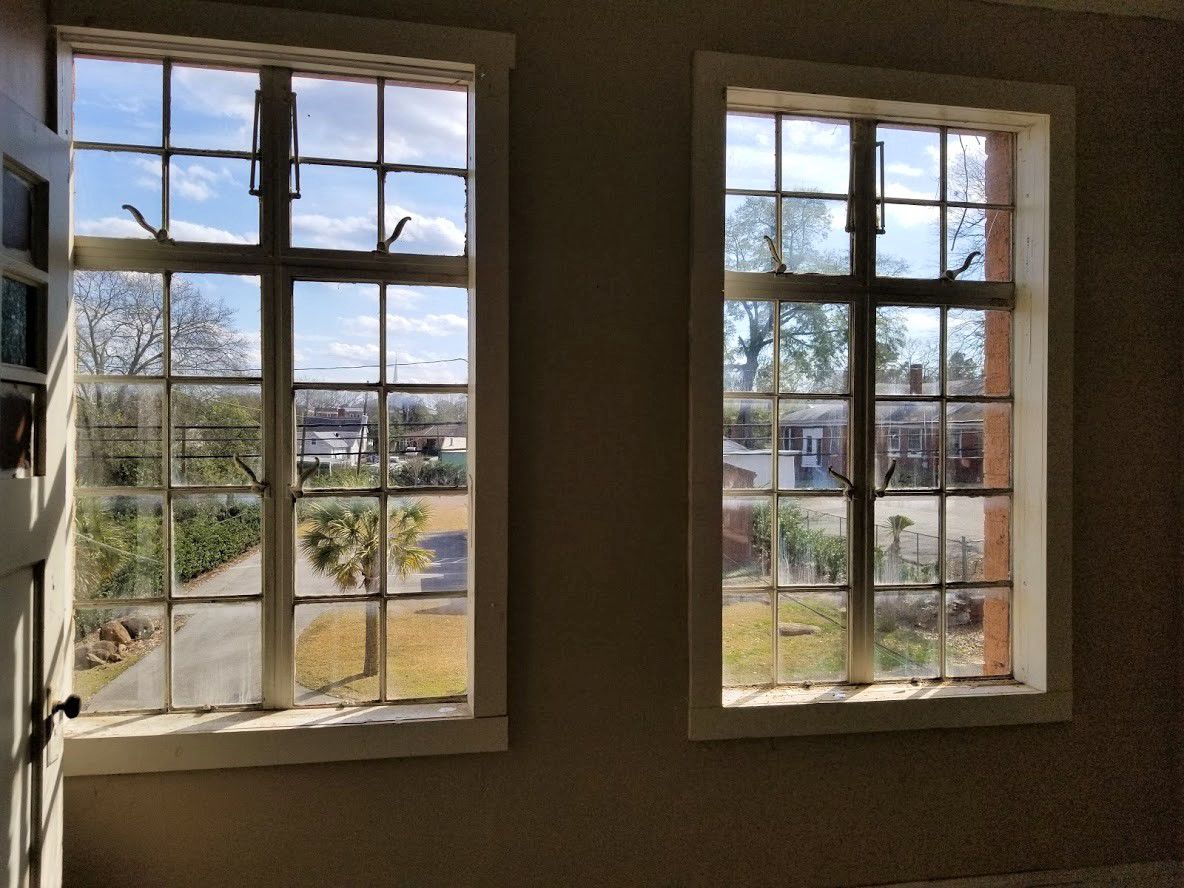 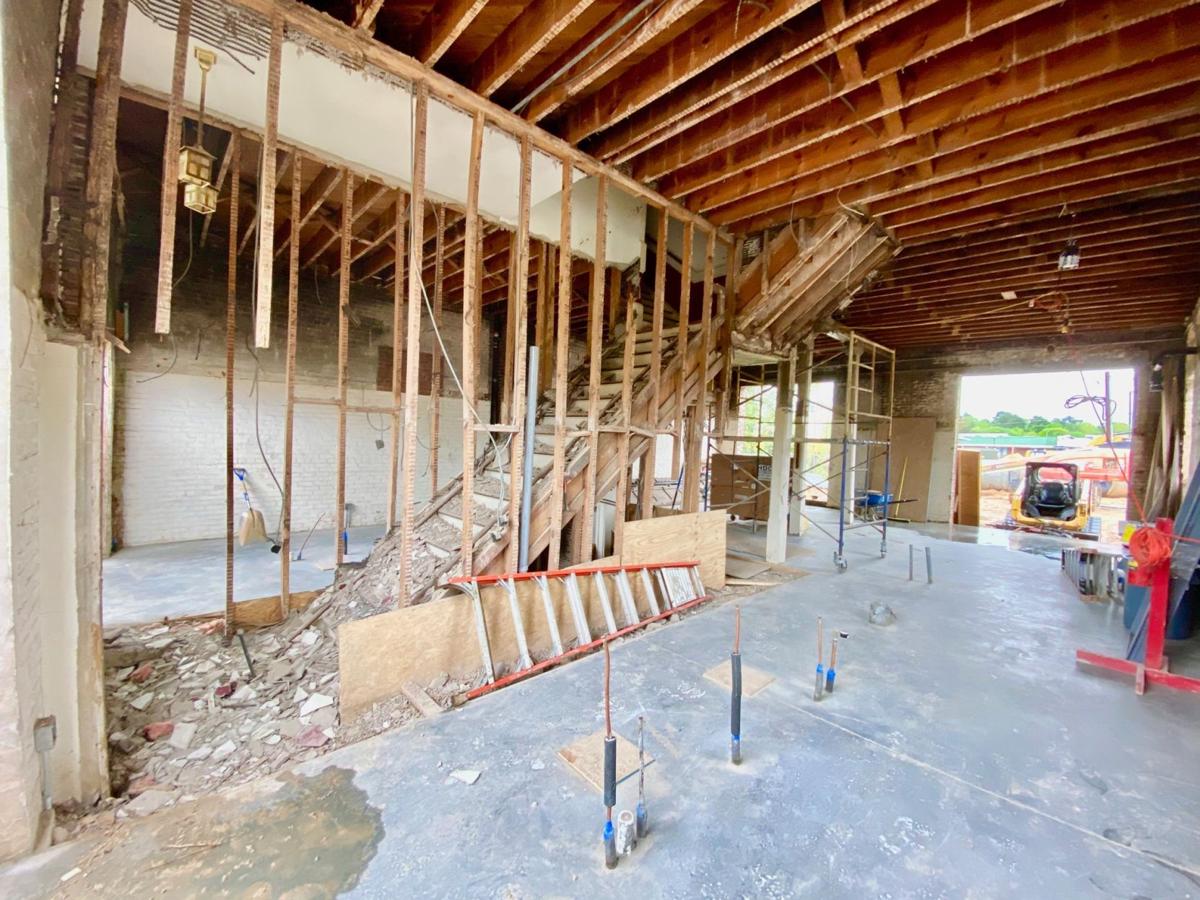 Work in the old fire bays. 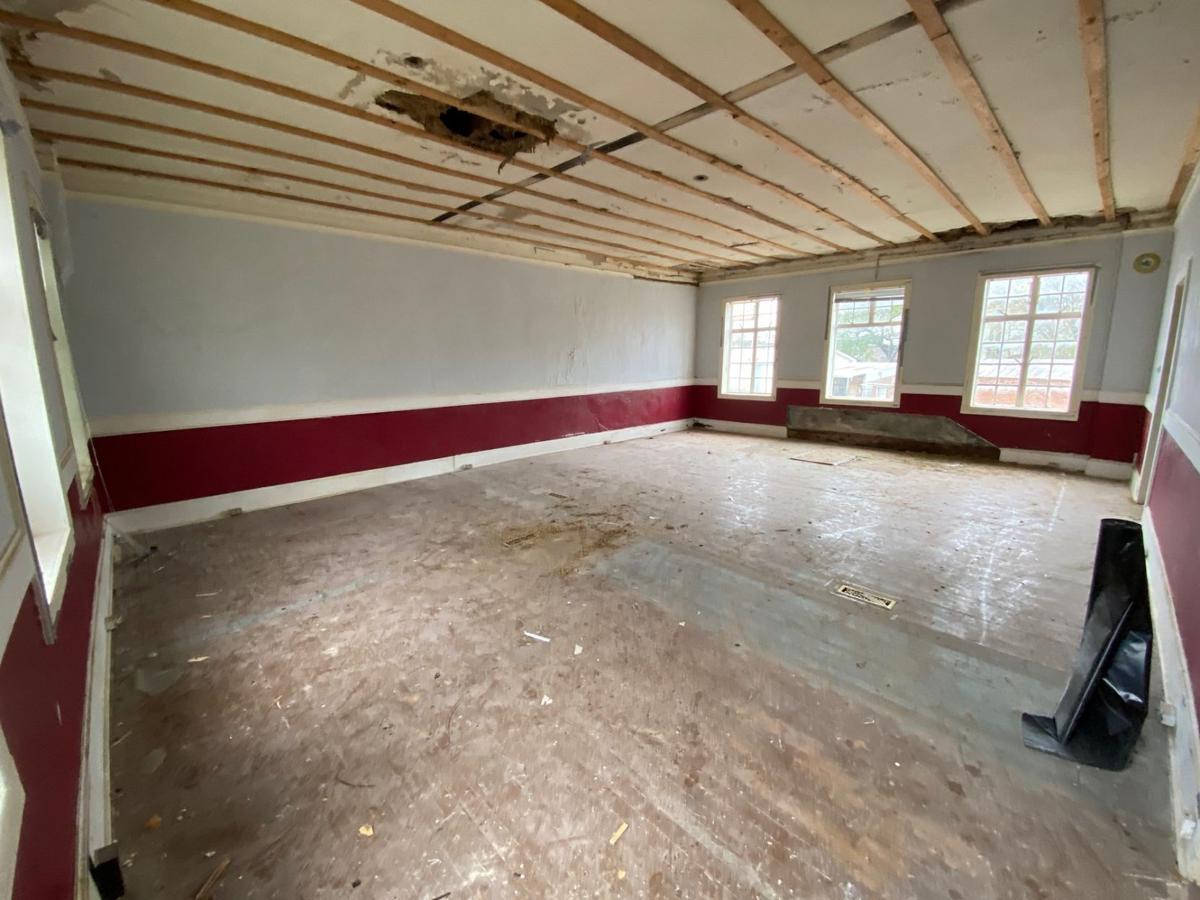 Second-floor space where meeting room will be. 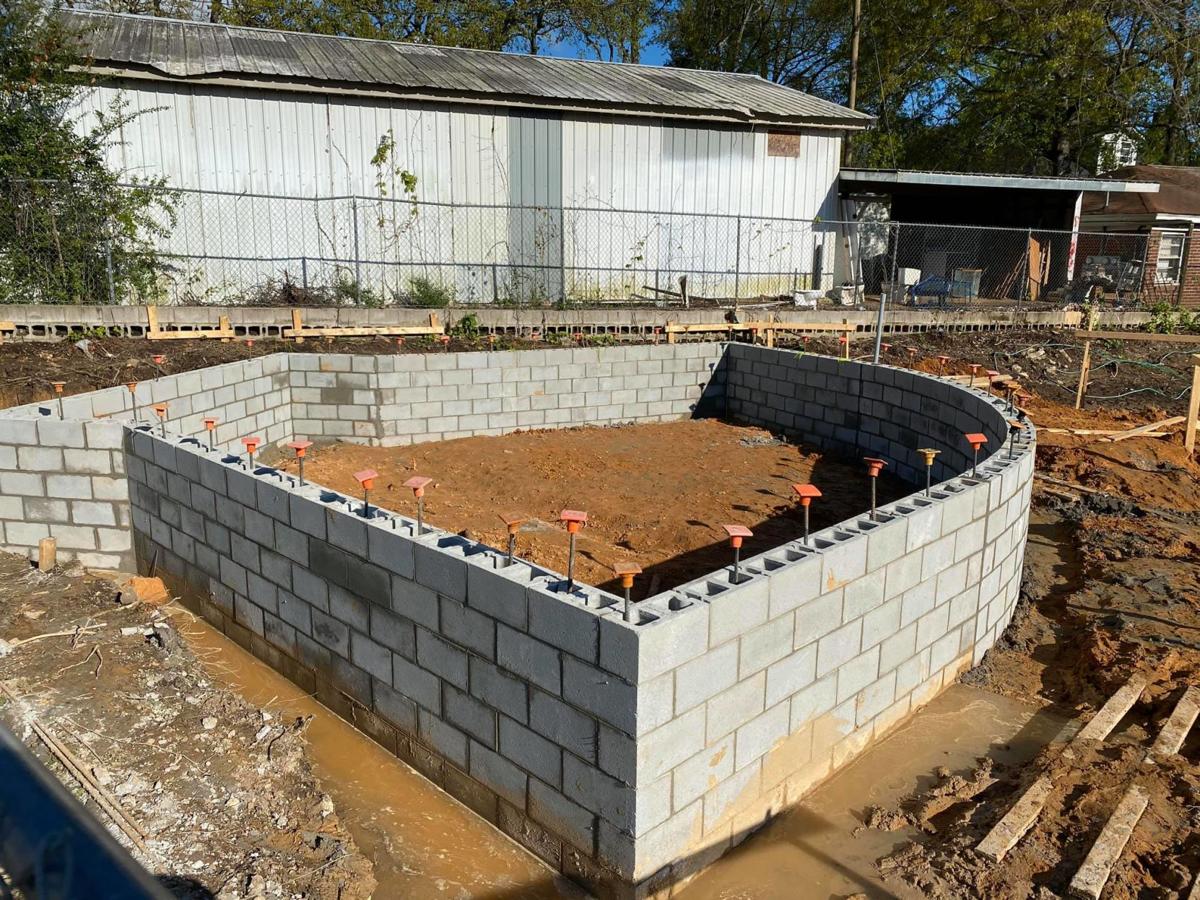 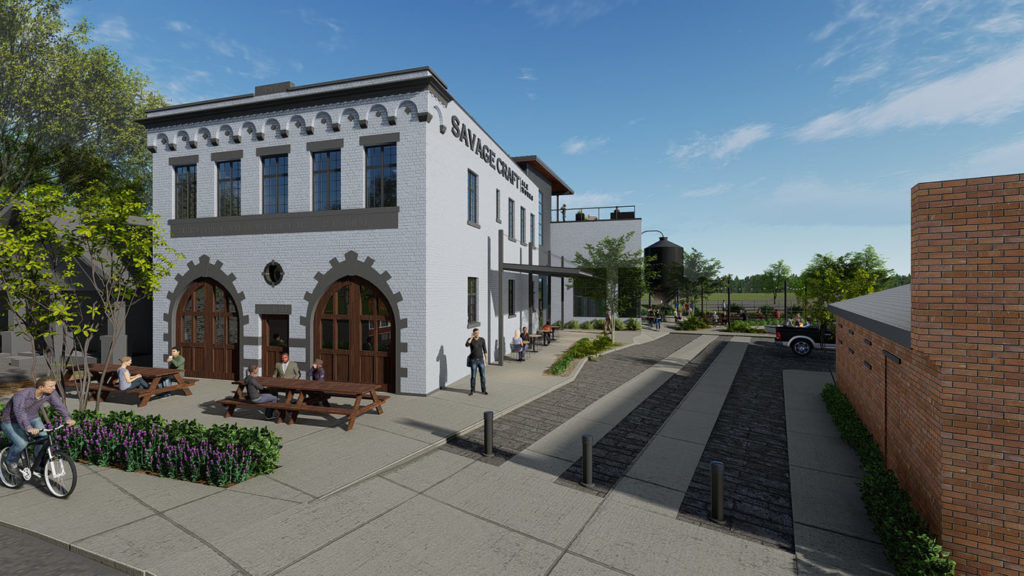 Work in the old fire bays.

Second-floor space where meeting room will be.

Work on one of the most-exciting new projects in the area is coming along.

Savage Craft Ale Works has released some photos that chronicle the construction of its brewery on Center Street in West Columbia.

Photos of the future taproom of the complex are included. The taproom will be housed in the Old City Hall of Brookland. That was the name of West Columbia in 1925 when the structure was built.

The second-floor of Savage Craft Ale Works will include a meeting room and offices. From the meeting room, will be stairs to a rooftop bar above the brewery that will overlook the beer garden and sound stage.

Hood Construction and Studio 2LR are transforming the property.