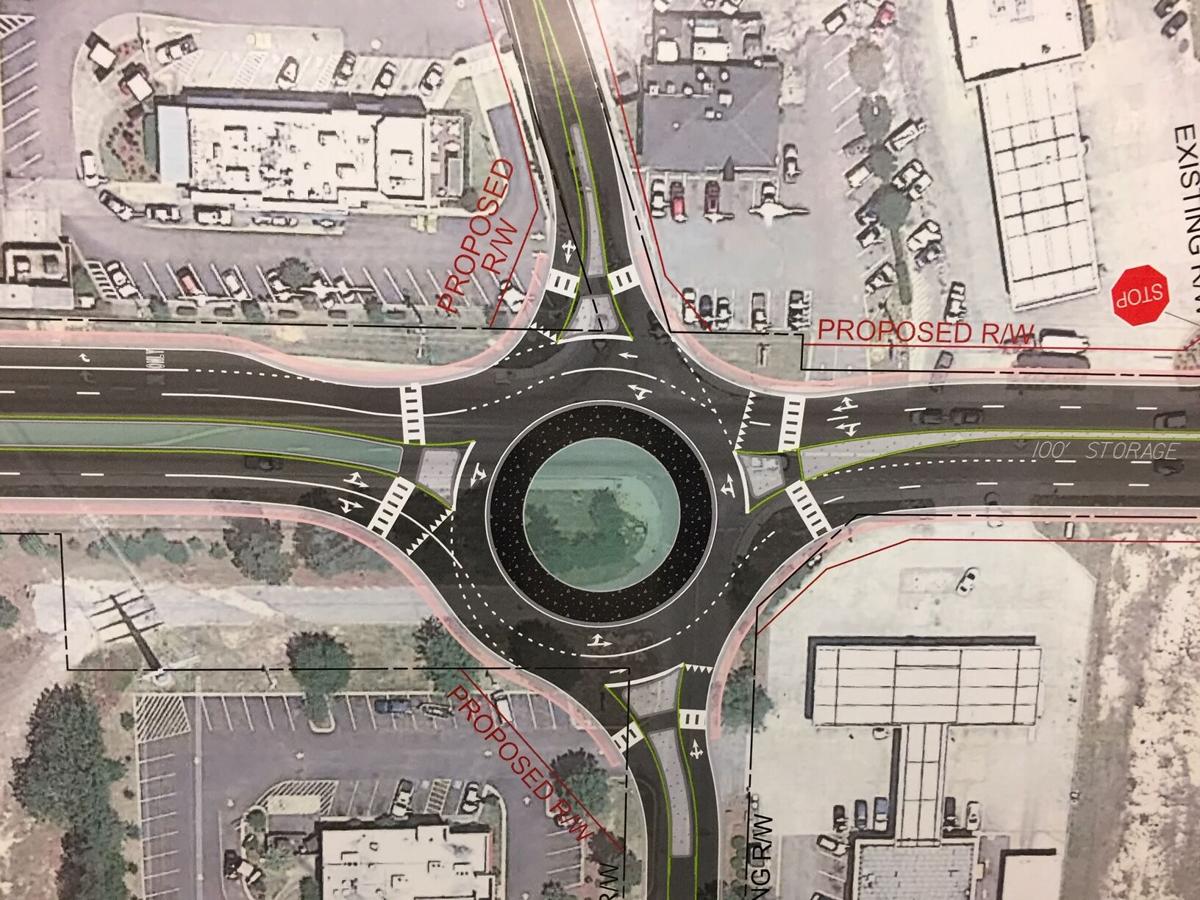 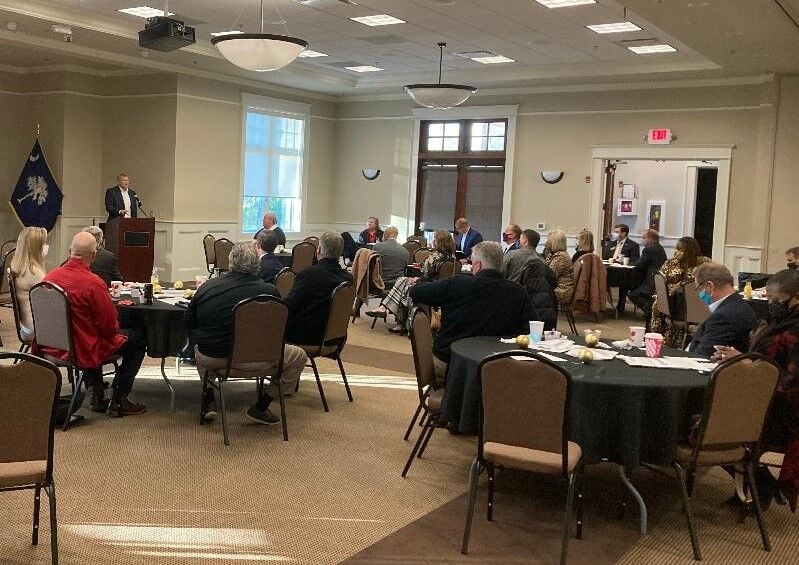 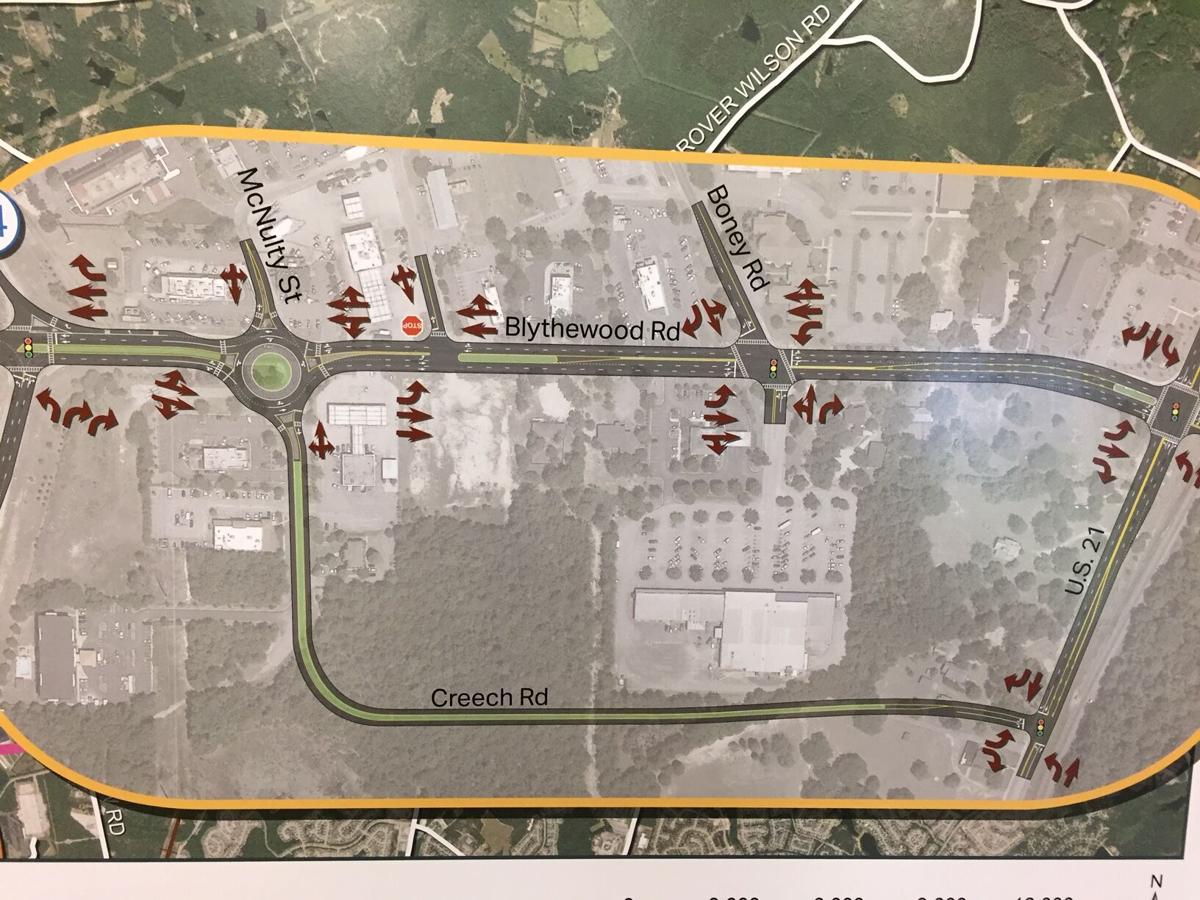 Blythewood Road to US 21 design 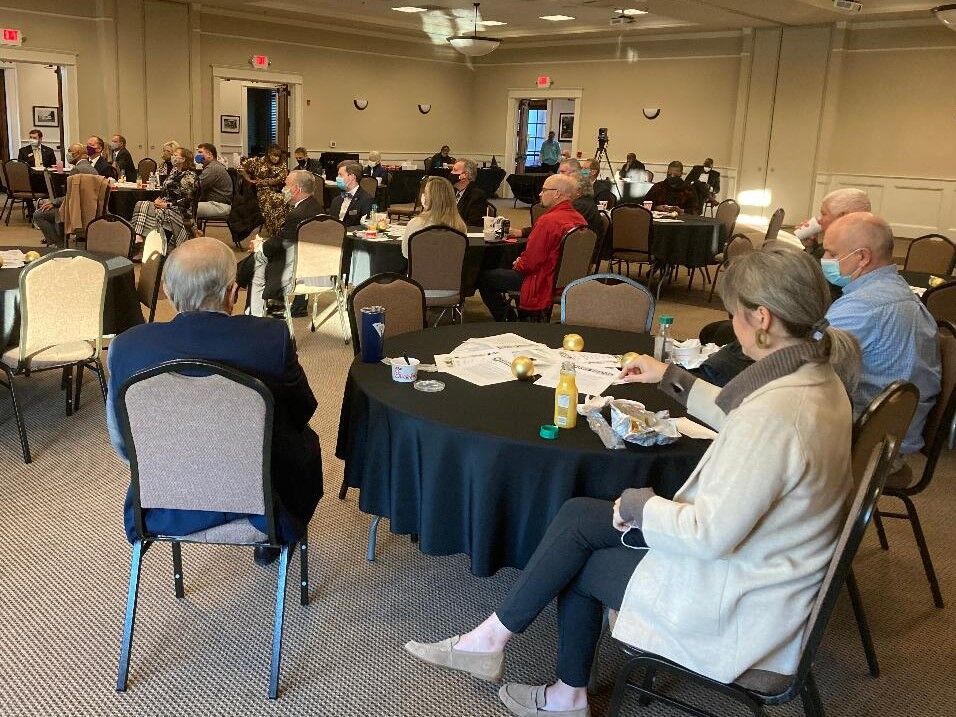 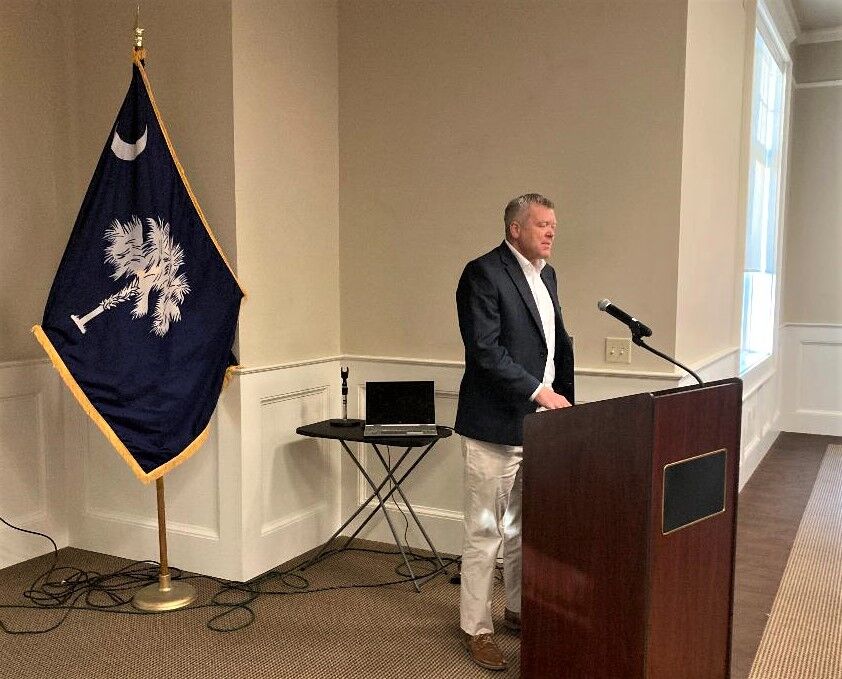 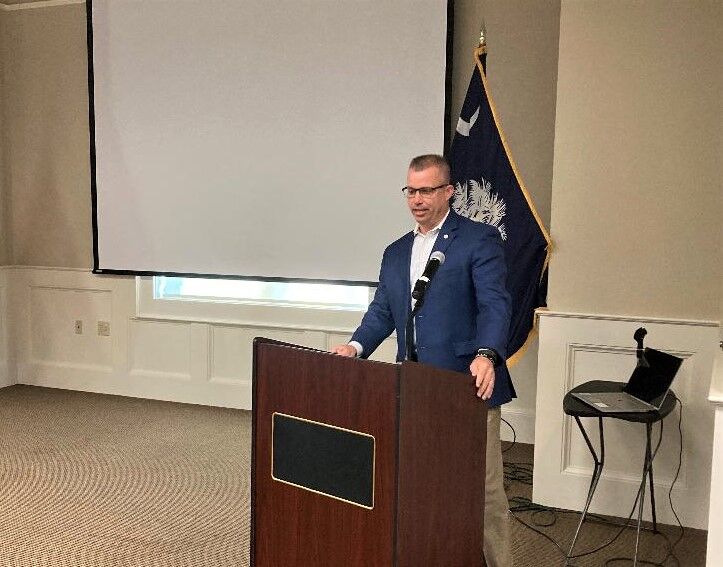 Blythewood Road to US 21 design

Blythewood area residents should see construction on the long-anticipated widening project on Blythewood Road after the first of the year, according to Michael Niermeier, Richland County’s director of transportation.

Niermeier told attendees at Tuesday’s Blythewood Chamber of Commerce monthly meeting the project has been in a holding pattern while the county negotiates right-of-way settlements with owners of five parcels of land on the route. Blythewood Road will be widened to five lanes from Syrup Mill Road to Interstate 77, including a traffic circle on Blythewood Road just east of I-77. The project is being funded by the Penny Tax program, with and additional $2.5 million shifted from Blythewood’s road improvement plan.

Construction on that $21 million road improvement project could start next September, according to Niermeier. It includes enhancements to Creech Road from McNulty to U.S. 21 designed to alleviate traffic through downtown Blythewood.

It’s important to coordinate that work with neighborhood planning, he added. “We’re not just snatching programs out of the air or asking the Good Idea Fairy what to do next.”

Ruble told chamber members the county is now recruiting high-tech businesses for the park. “This is not your grandfather’s industrial park,” he said. “You’re not going to see a bunch of old pallets on the side of the road and big smokestacks.”

Ruble said his office listened to residents’ concerns and set codes for covenants and restrictions on what can be built in the park.

“We’re going to grow by making it aesthetically pleasing,” he said. “We want it to be a place you can be proud of.”