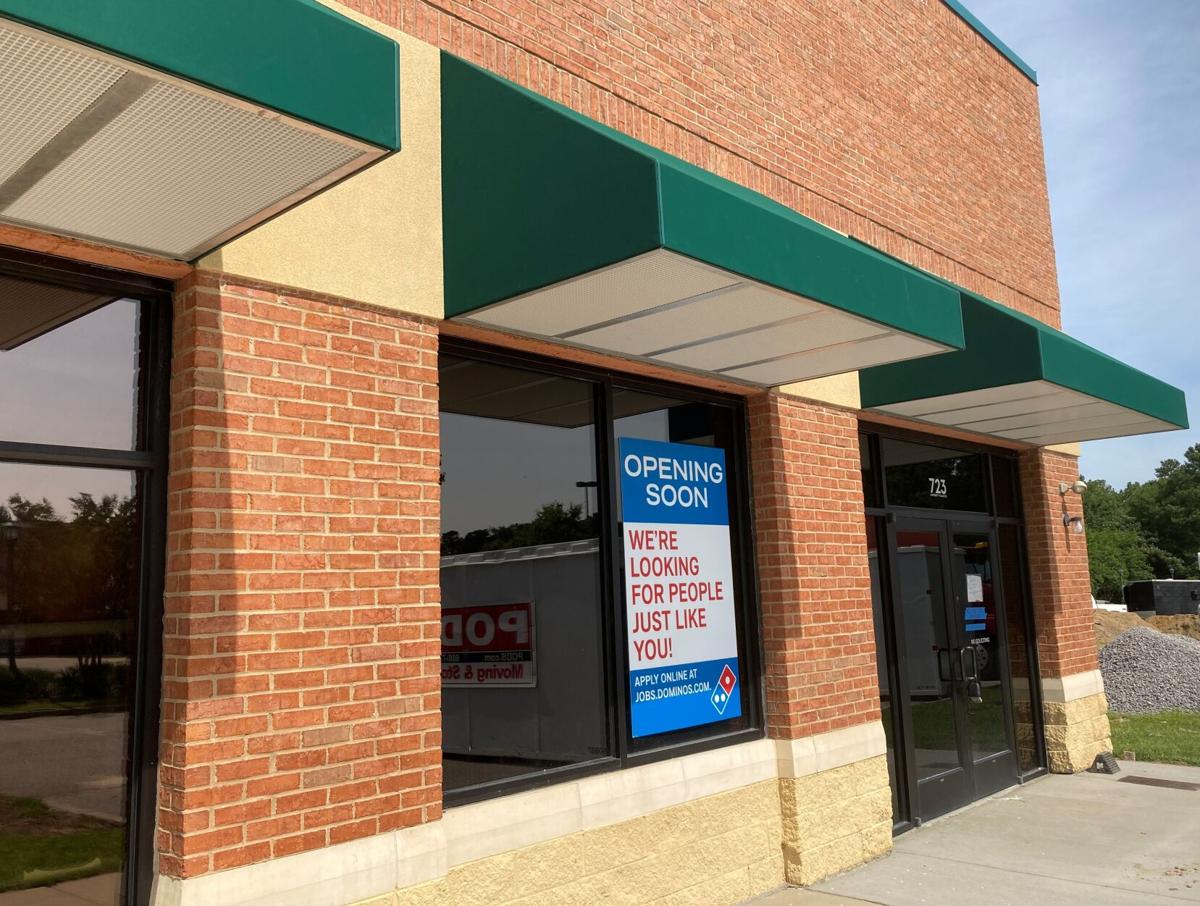 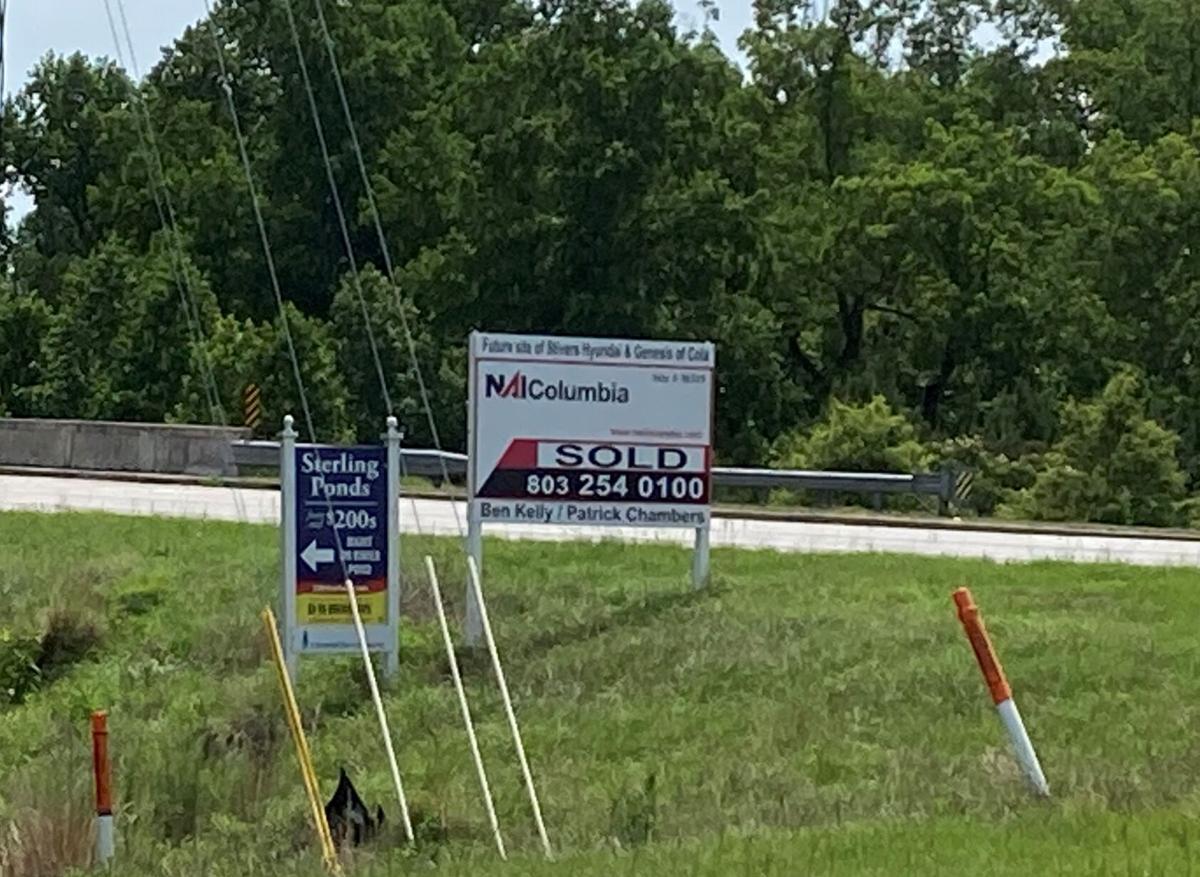 Blythewood area residents feeding a pandemic-boosted craving for takeout and delivery food will have another option next month when a new Domino’s Pizza opens in the Village at Blythewood.

The store in space 723 (next to Anytime Fitness) joins 56 other Domino’s owned by Greg Fox in Columbia, Charleston and northeast Georgia, according to Kevin Mathis, vice president of store services and franchises. Mathis says the new store will open in early August offering delivery and drive-through pick up options.

Also near Blythewood, a new Stivers Hyundai and Genesis dealership is in development at the intersection of Farrow and Killian roads in the growing Killian Crossing area. Ben Kelly with developer NAI Columbia said the Hyundai dealership should be built within 18 months and the Genesis dealership within 24 months.

Across Farrow Road by Kroger, a Chipotle Mexican Grill is moving into the former Hardee’s location Kelly said. The new restaurant will open in about 90 days.

Other nearby new businesses in the works include a nail salon at 2708 Clemson Road and Clemson Modern Dentistry opening in about 60 days, according to Kelly.