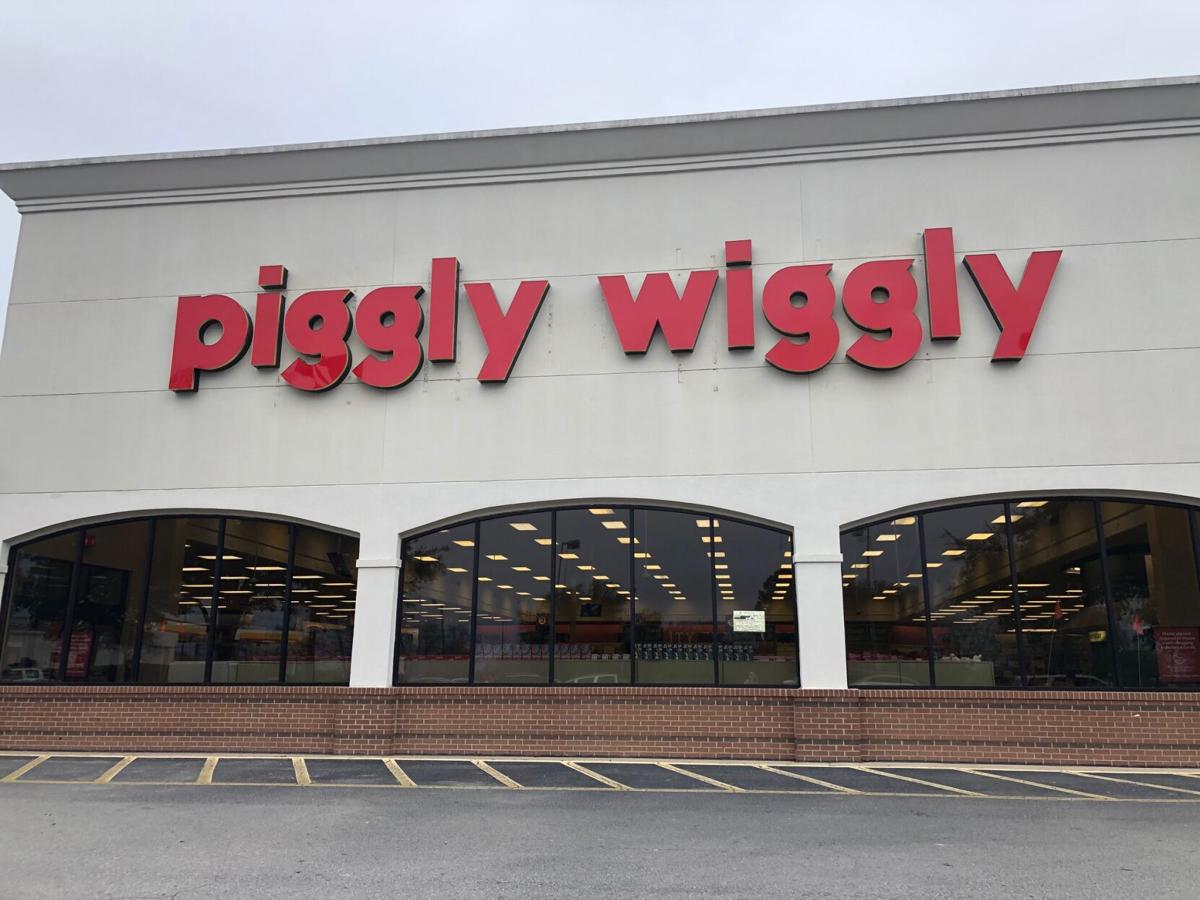 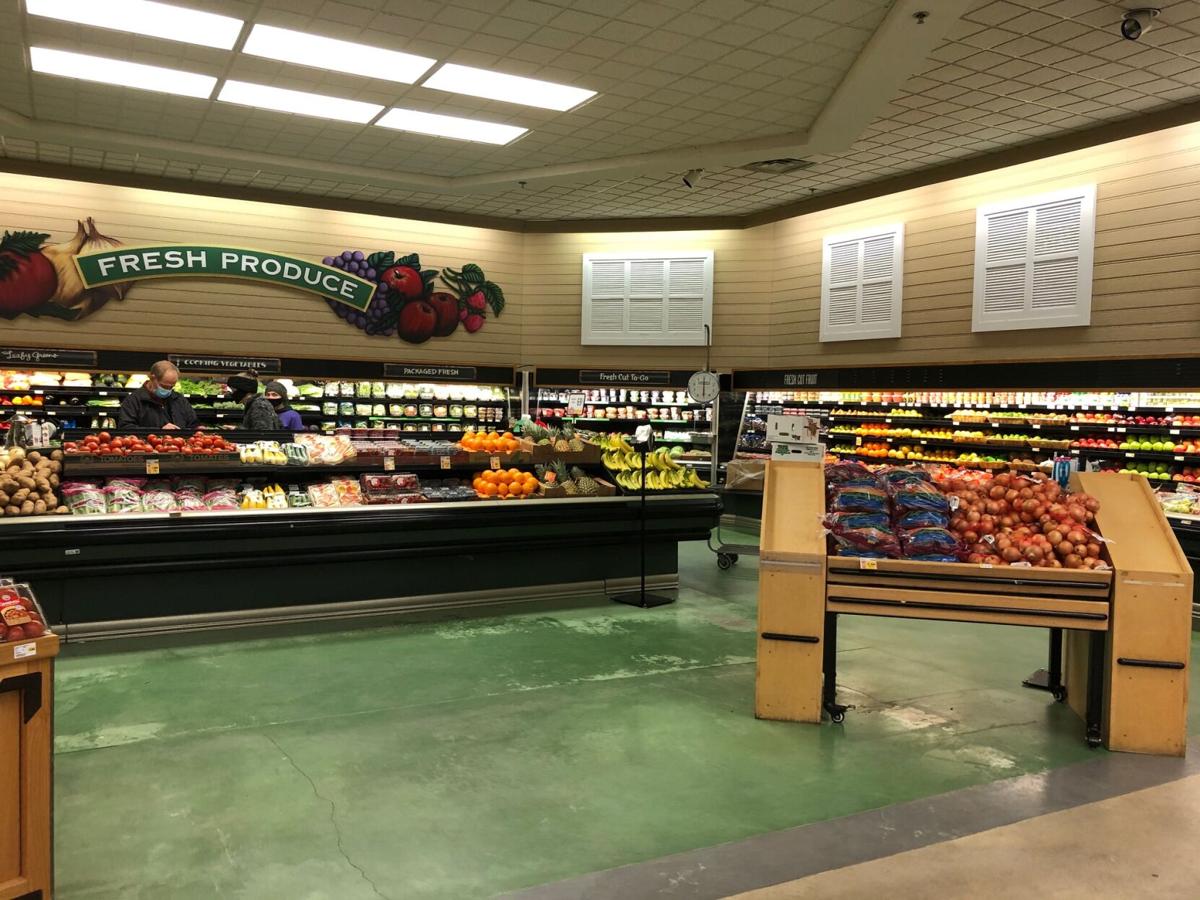 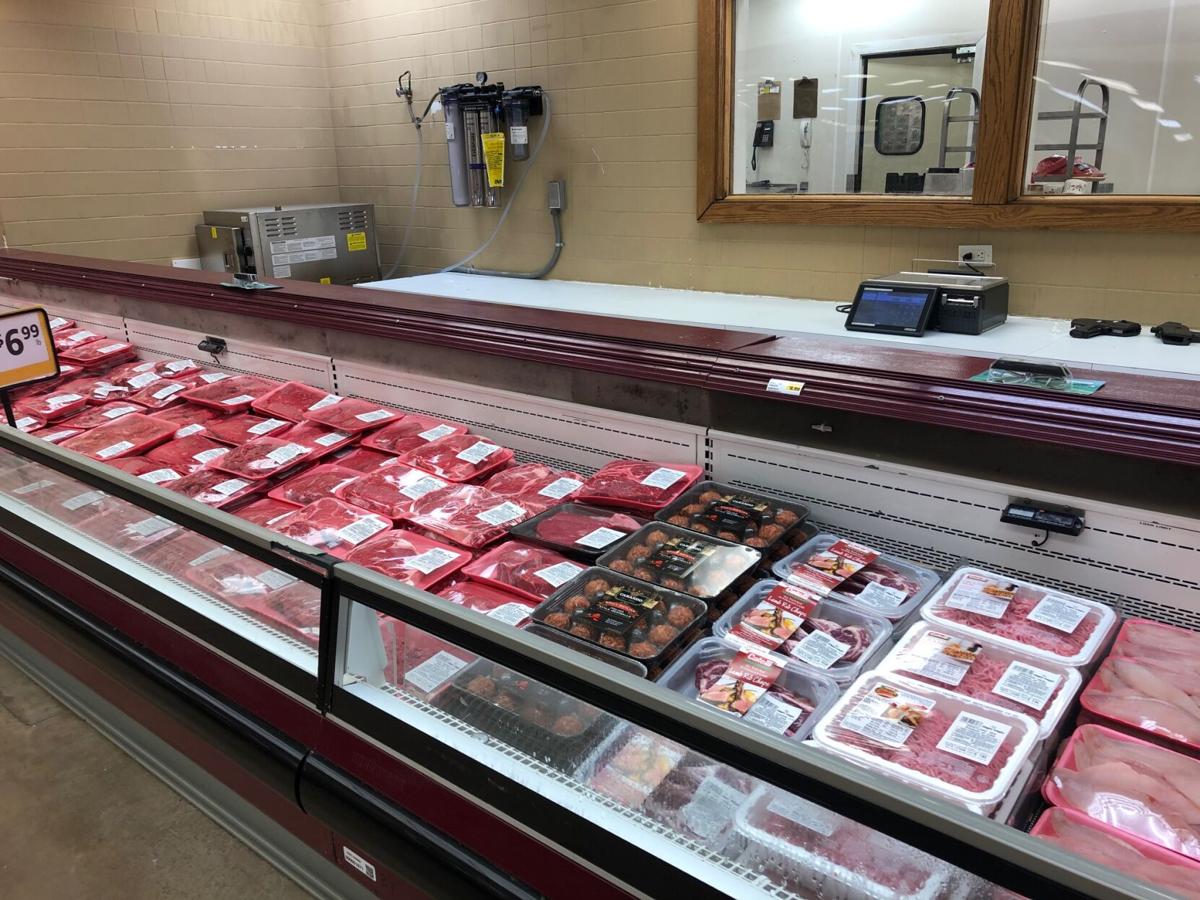 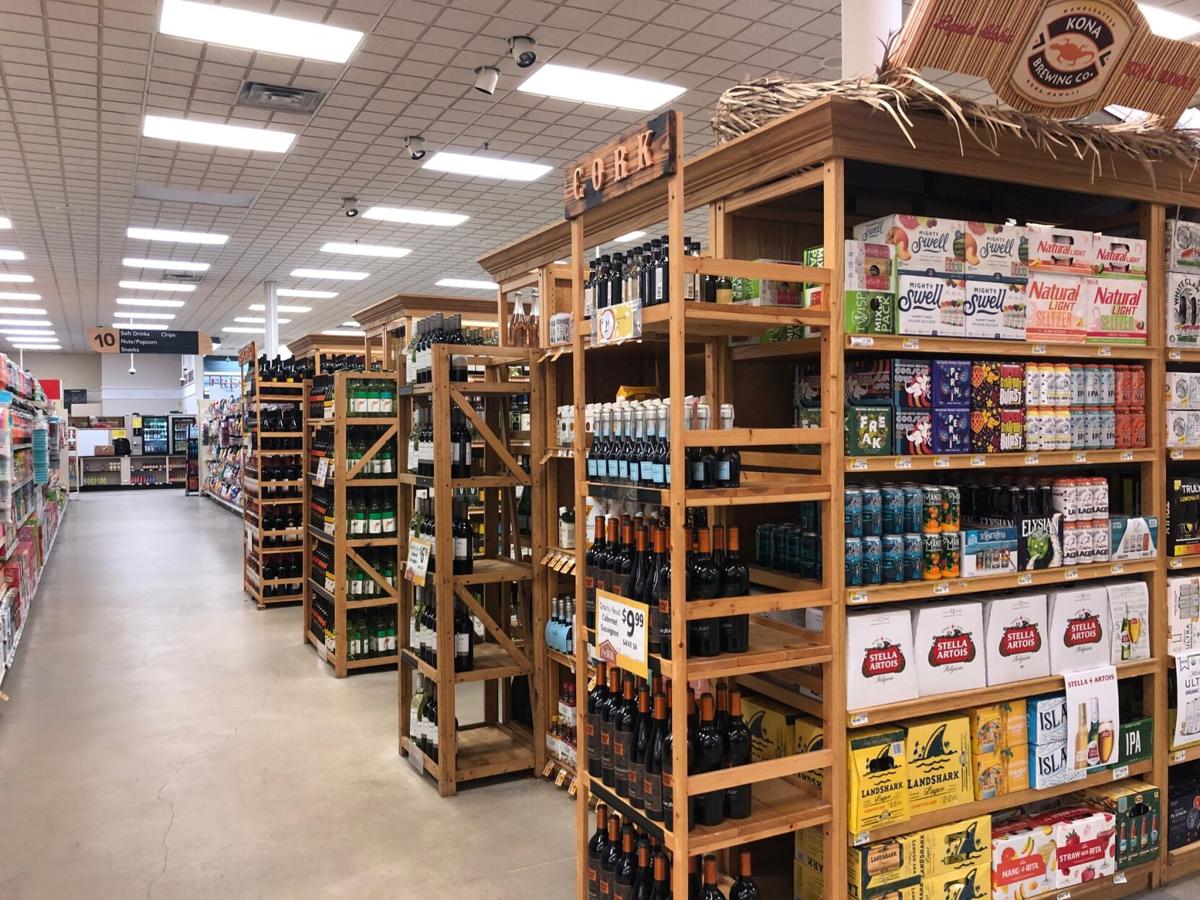 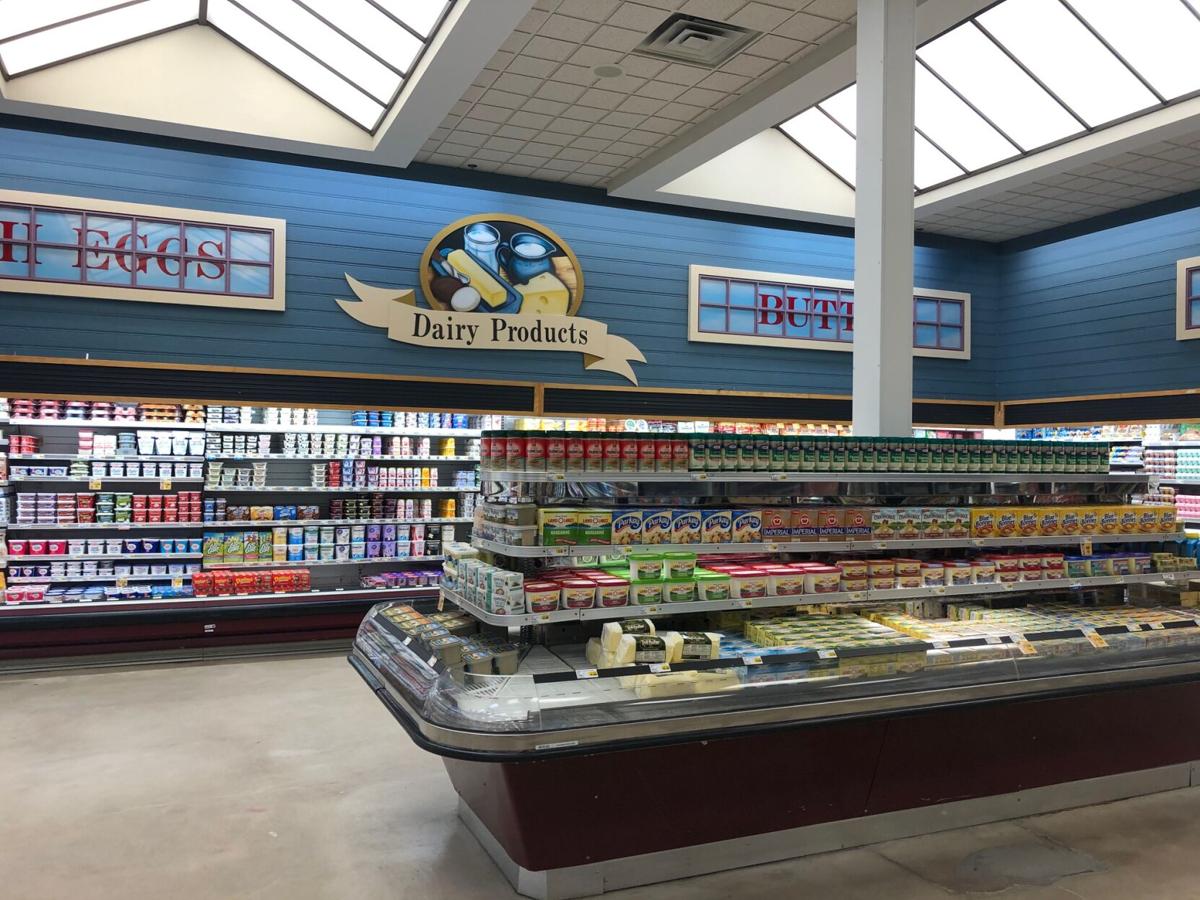 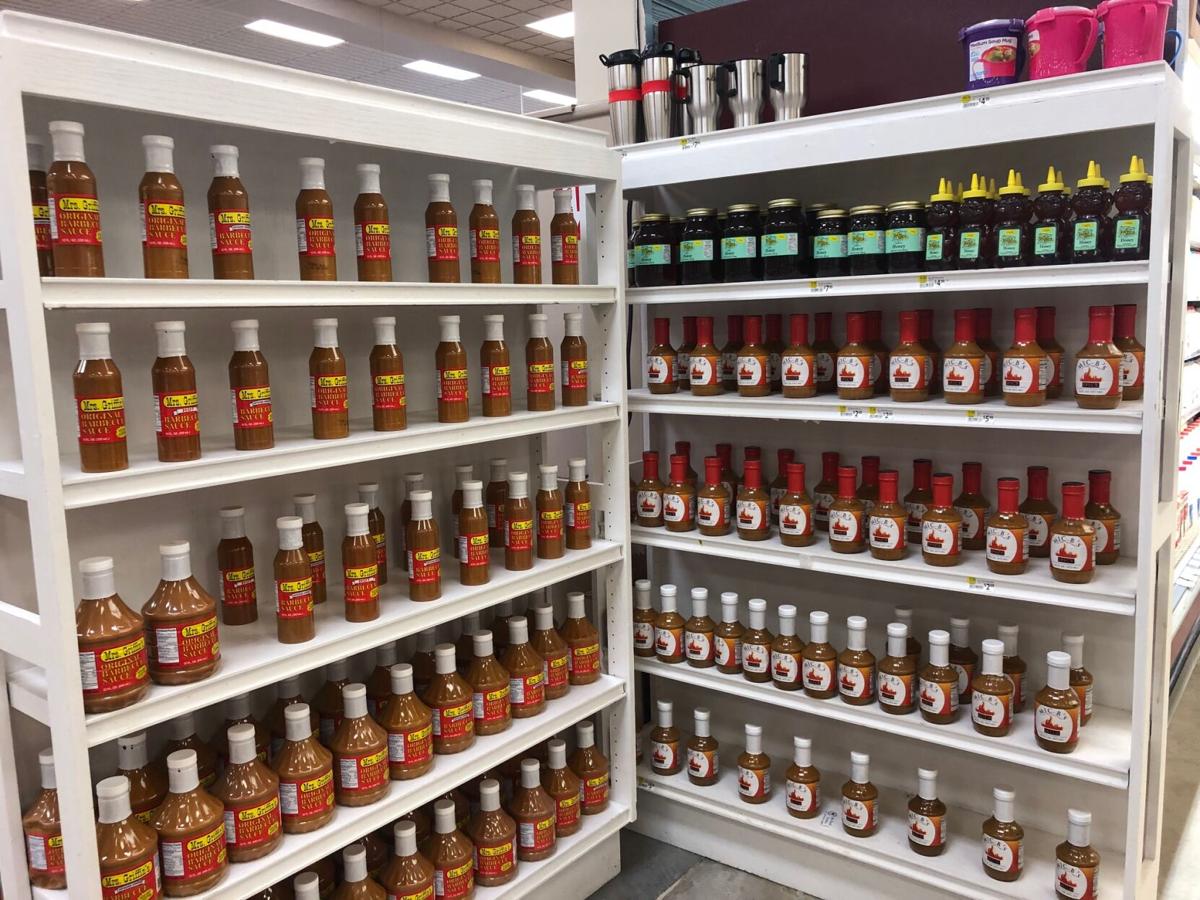 Lexington welcomed an old friend back to the community Friday.

Piggly Wiggly reopened at 760 Hwy. 378 in Lexington after closing nearly seven years ago. The store had become a BI-LO which just recently closed one week ago, along with a string of other BI-LO locations across the state. The space has occupied a grocery store for more than 20 years.

"We did really well as a BI-LO and we’ve been here in the community for quite a long time," said store operator, Luke Ranly. "After BI-LO got sold out, we were fortunate enough to have an opportunity with an investor from Virginia who has owned grocery stores and he saw this opportunity come up and he was feeling bored in his retirement so he decided to get back into it."

Ranly said employees who worked at BI-LO prior to the transition were able to keep their positions, most of whom did so.

During the store's week-long shut down, crews had time to come in and switch out merchandise to Piggly Wiggly brand items, change store signage and some décor.

"We basically changed out everything that was BI-LO over to Piggly Wiggly and then of course the storefront signs and everything," Ranly said. "Largely the motif around the store has kind of stayed the same because it was actually not changed a whole lot from when Piggly Wiggly changed to BI-LO and, so this has gotten the classic, country store feel and motif around."

Ranly shared his excitement about having the opportunity to work with local vendors to provide quality merchandise in the store while supporting the community.

"We have an opportunity to do a lot of things that other more corporately structured store wouldn’t be able to do," Ranly said. "For example, I’m going to be working with a local florist to have them come in and they’re going to stock their stuff in the store and we’ll sell it and share the profits, and they’ll be able to advertise their local business. Really between the owner and myself, that’s our passion, we want to bring local alive in the store."

Along with locally sourced items including a variety of meats, produce and other foods, the store will also begin selling its iconic "I'm big on the pig" t-shirts.

Piggly Wiggly will be open daily from 7 a.m. until 10 p.m. The store will hold a grand opening celebration in the coming weeks, according to Ranly.