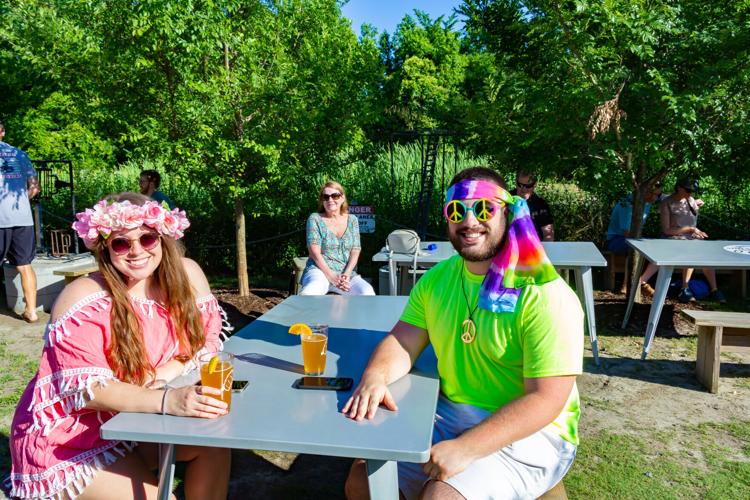 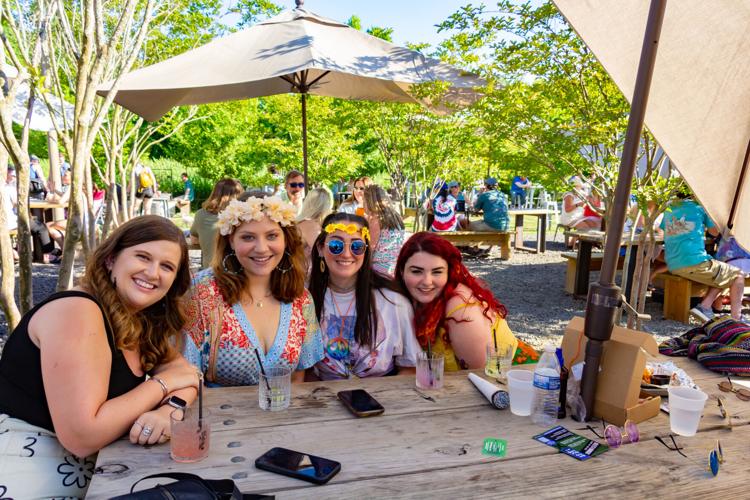 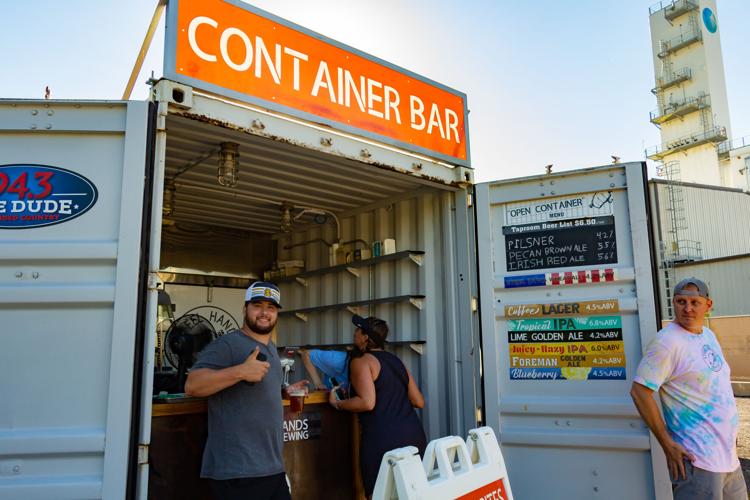 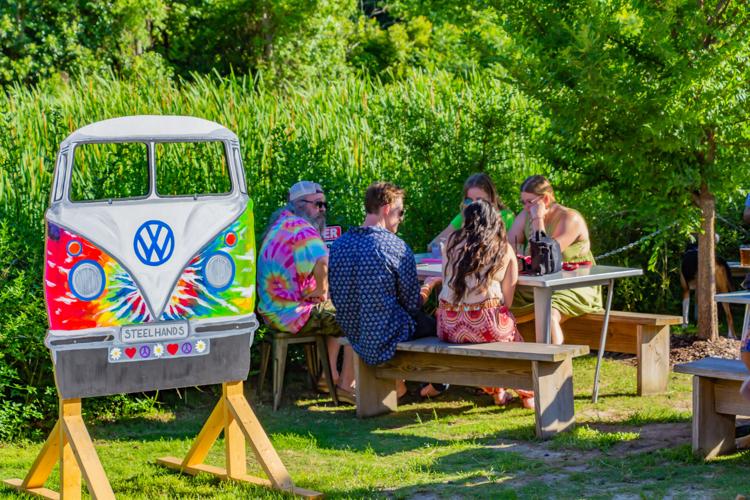 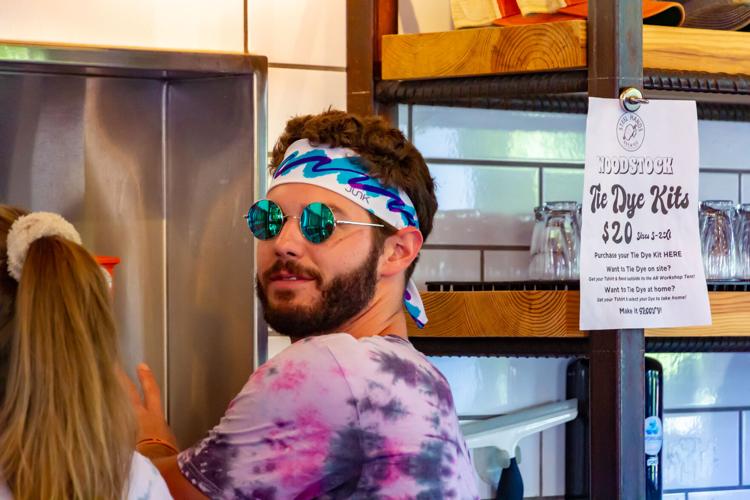 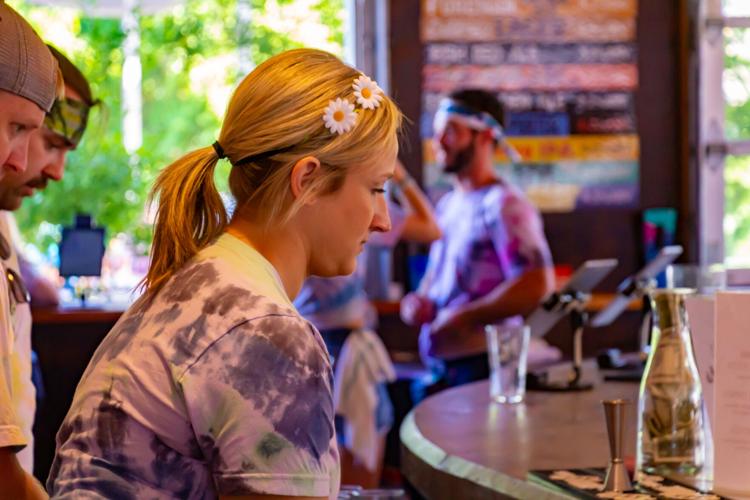 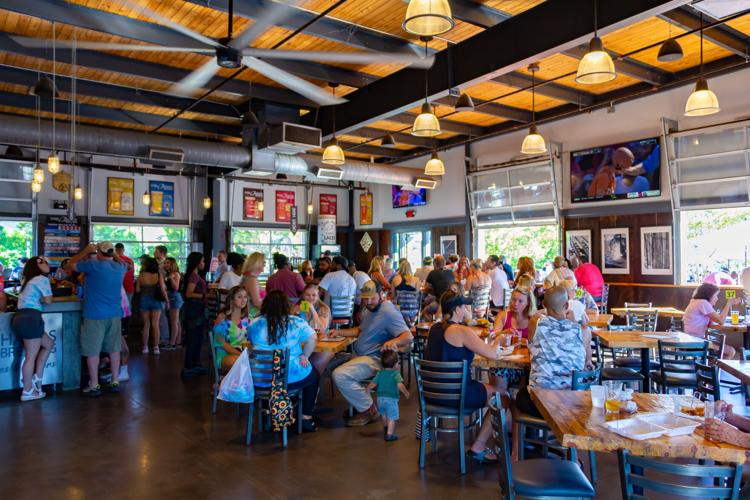 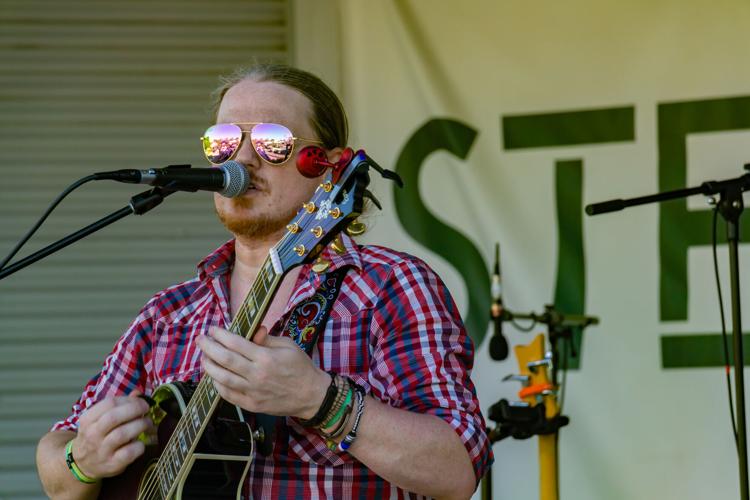 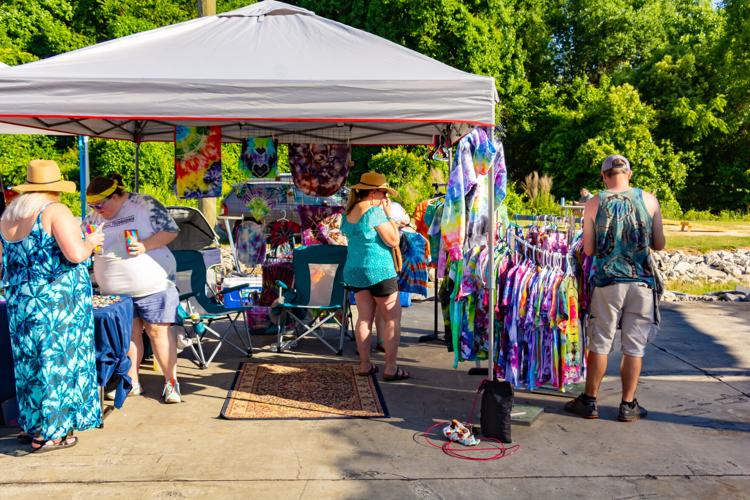 The brewery’s second Steel Hands Woodstock event on Saturday drew a big crowd for a day of free live music and more.

“I've always wanted to go to Woodstock, so we thought why not revive it?” said Steel Hands Brewing Marketing and Business Development Director Ashley Lambert. “This is year two for us for Woodstock. It was popular last year so we wanted to bring it back.”

Saturday delivered beautiful weather, so unlike the original Woodstock, no one was seen covered in mud, but there were no complaints.

The music began at 1 p.m. with Jeff Lucero. The Reggie Sullivan Band followed, then Prettier Than Matt with guest Charles Riley. The Joey Williams Duo delivered a mix of originals and covers in the late afternoon, and Albatross closed the show, keeping things rolling until 10 p.m.

“Woodstock at Steel Hands Brewing was a blast! Everyone sounded great and the crowd was lovely! Let’s make it happen again next year!” Prettier Than Matt shared via Facebook.

“It's awesome to see the fans come out, wear the tie-dye, hear the stories about people that grew up in that age, and kind of turn the clock back a little bit,” Lambert said.

The event also included a tie-dye station  led by AR Workshop as well as local artists displaying and selling their creations.

More information on future events at Steel Hands is available at steelhandsbrewing.com.