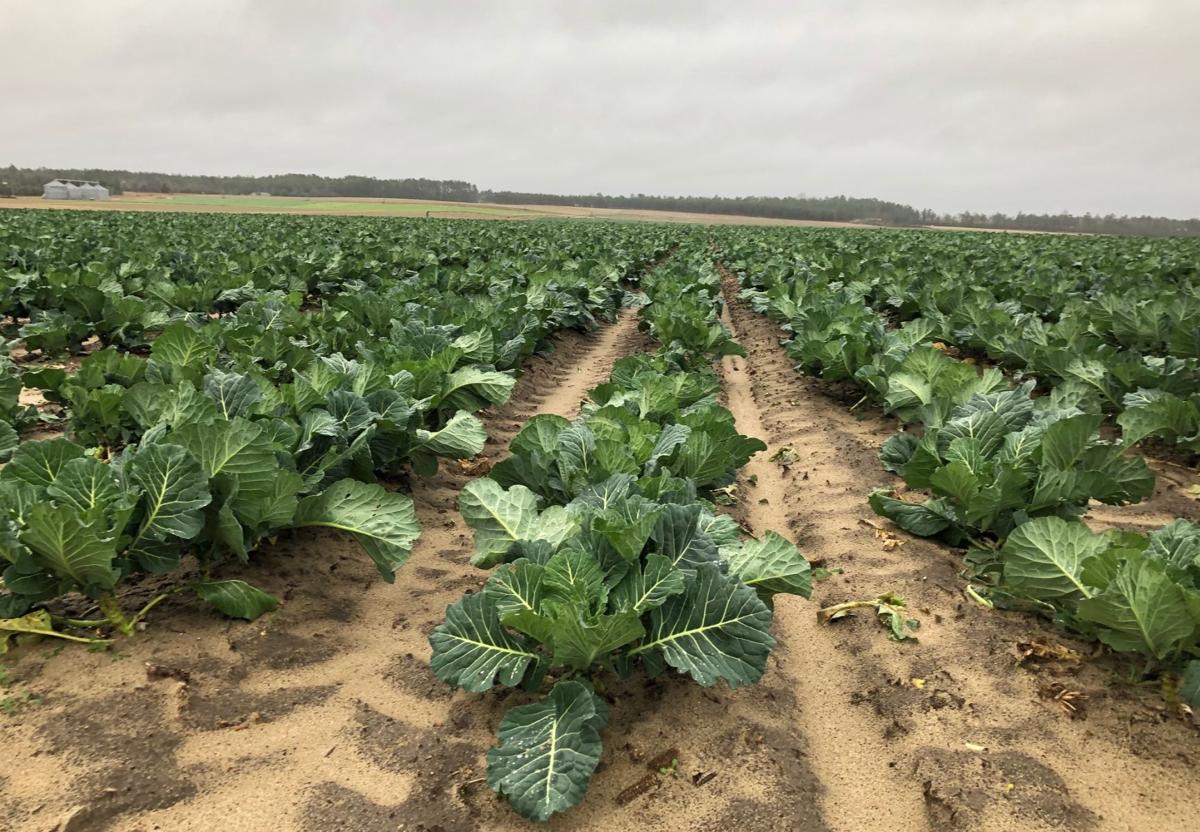 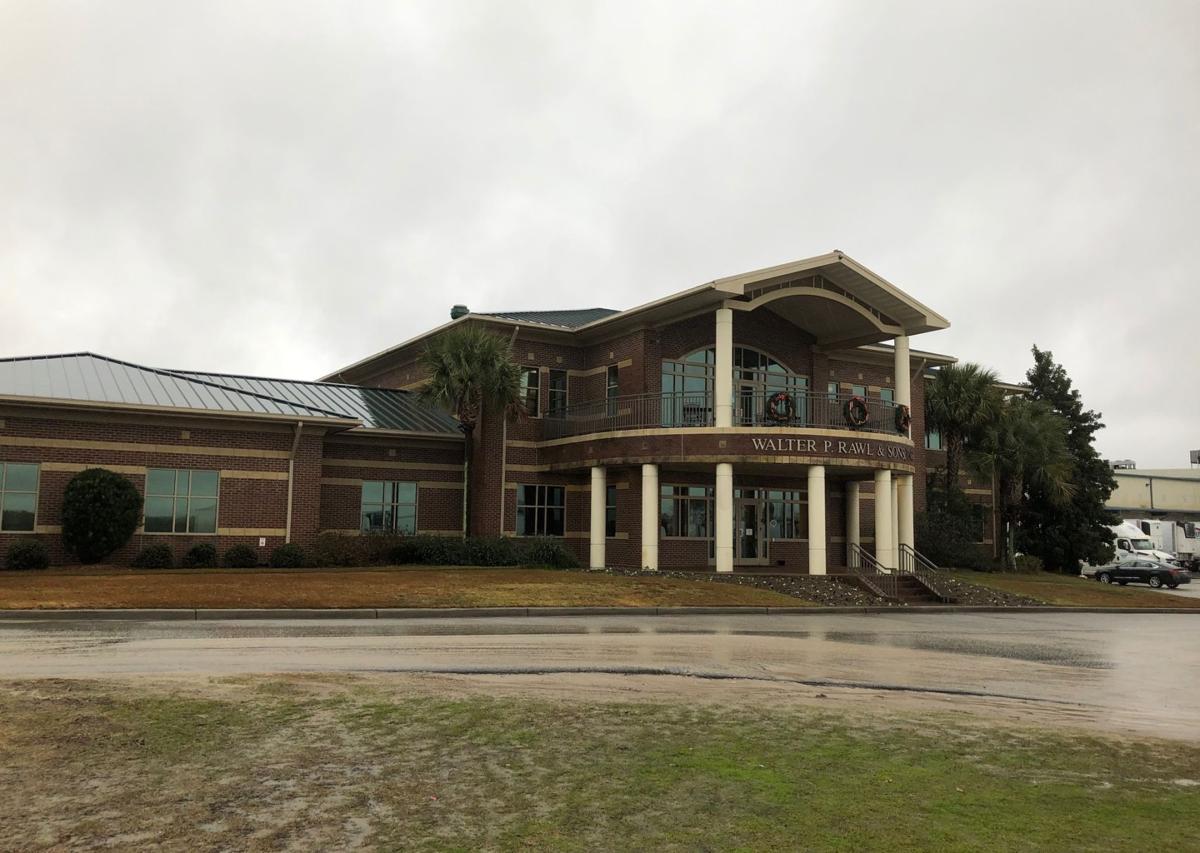 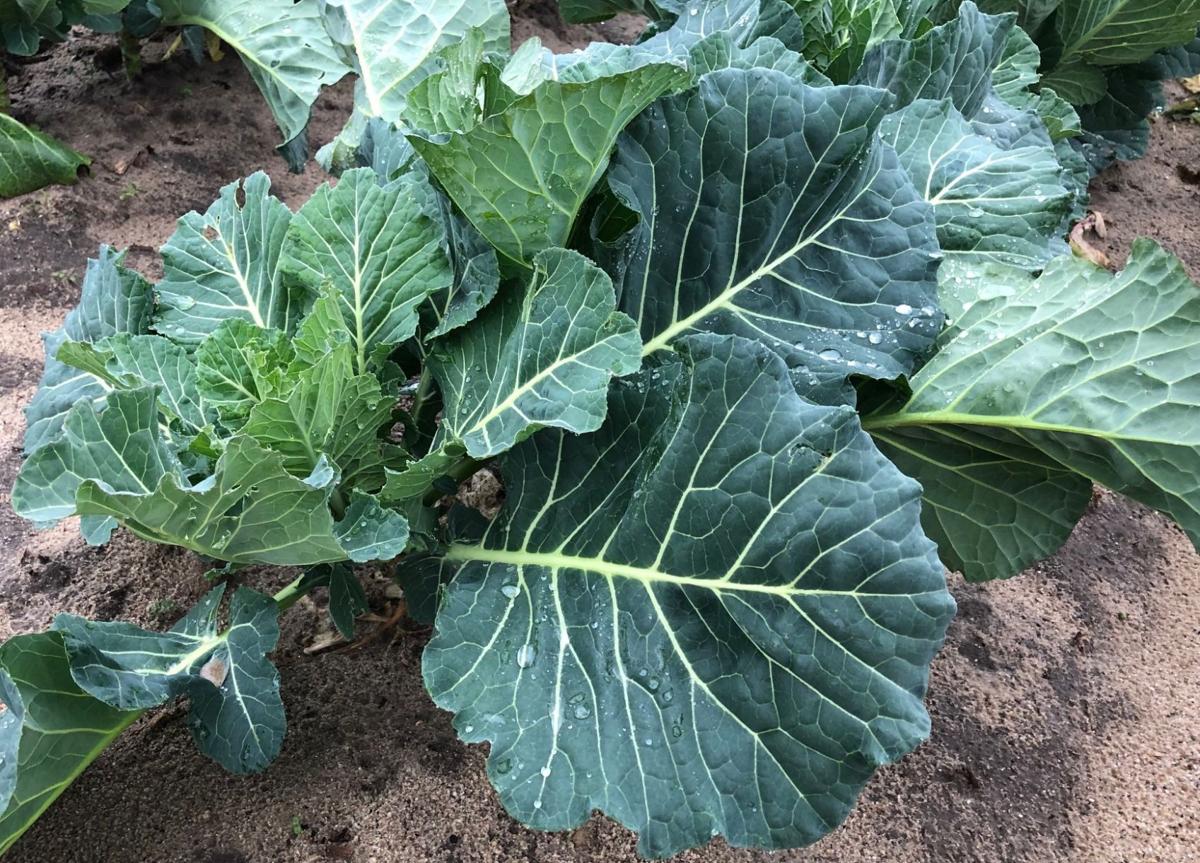 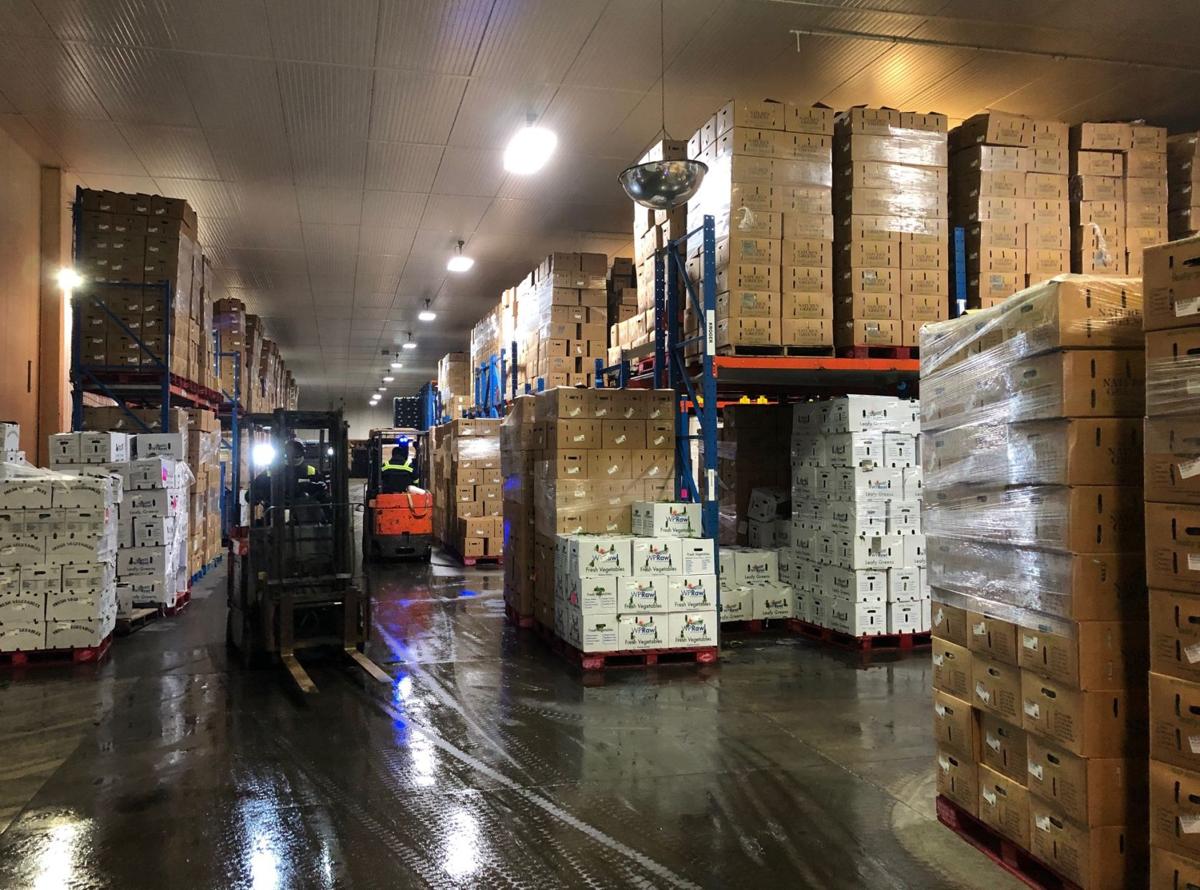 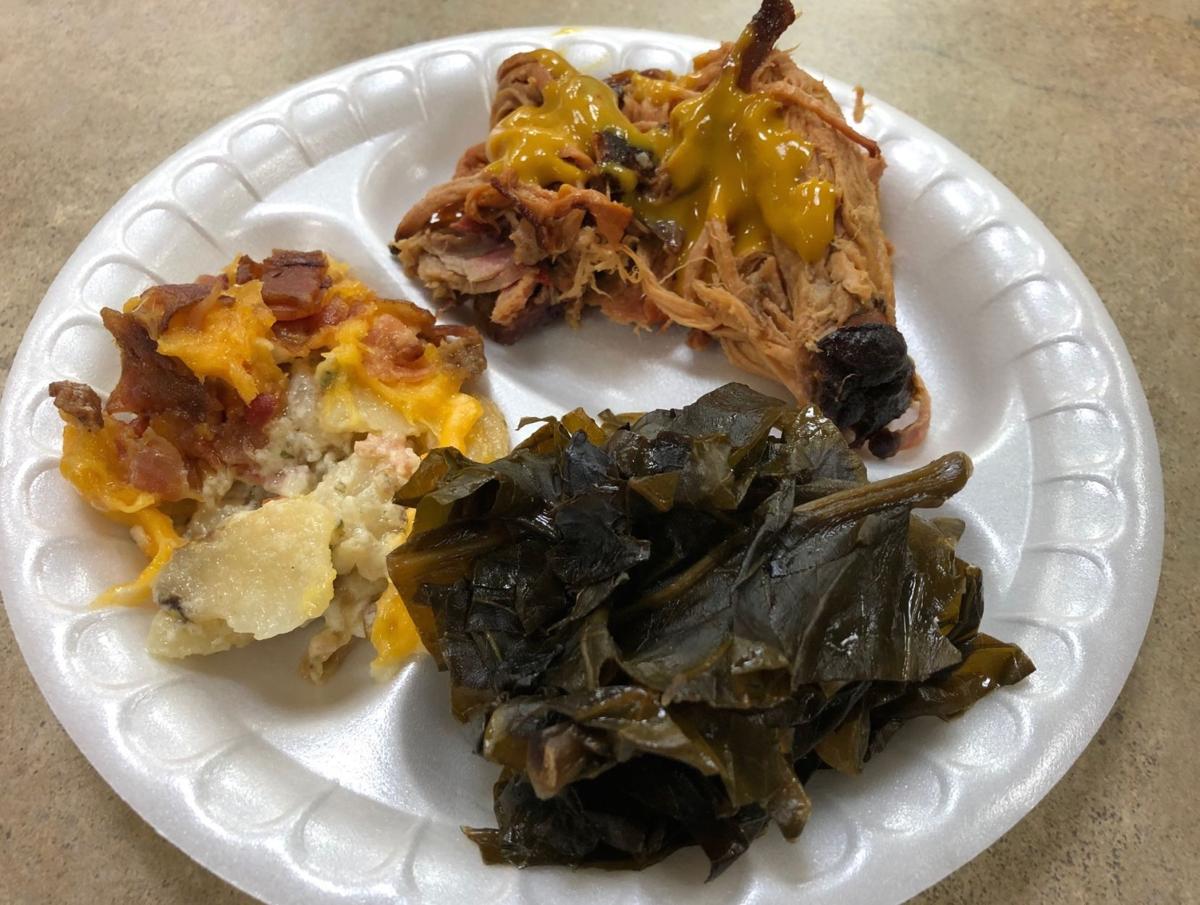 If greens — collards, kale, mustard or turnip — appear on your holiday table, chances are they were grown by Midlands-based farm WPRawl.

The Pelion-headquartered farm is one of the nation’s largest family-operated vegetable farms, handling every step in the supply chain from growing, harvesting and processing to wholesaling and shipping.

The farm was started in 1925 by Walter P. and Ernestine Rawl in the Lexington/Gilbert area. It’s grown from a small crop farm to a multistate operation with nearly 8,000 acres under cultivation in Pelion, Gilbert, Pond Branch and Ridge Spring, South Carolina; Bunnell, Florida; and Somerset, Pennsylvania.

Many Southerners consider collards a must-have on the New Year’s Day menu, but over the past decade Thanksgiving has become the farm’s busiest leafy green season. The company shipped about 100,000 bags of precut greens a day that week, and will ship millions of collards between Thanksgiving and New Year’s.

Greens are sold to major retailers such as Walmart and Kroger in bunches and in prewashed, precut bags under several brands, including WPRawl and Nature’s Greens, as well as private-label brands for several grocery chains. The farm also grows and ships green onions, leeks, squash, sweet corn and herbs including cilantro and parsley.

To meet demand from customers from Florida to Maine and Texas to Iowa, the company owns more than 70 tractor-trailers and employs approximately 80 drivers. That’s a small part of farm’s total workforce, which grows to 900–1,000 people including temporary guest workers during peak season.

WPRawl will celebrate its 95th anniversary next month with the opening of a new sponsored exhibit at EdVenture Museum. The exhibit will allow children the opportunity to simulate a harvest of — what else — leafy greens.