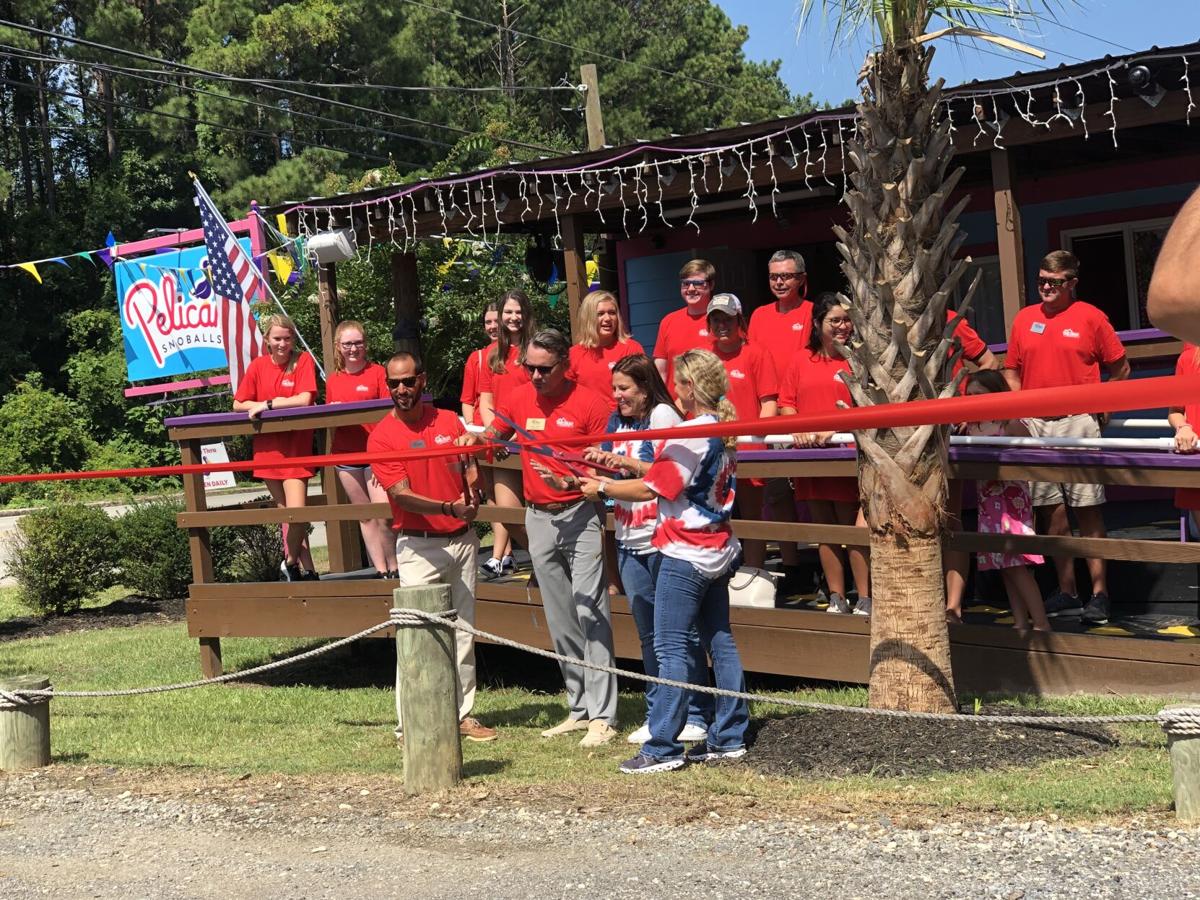 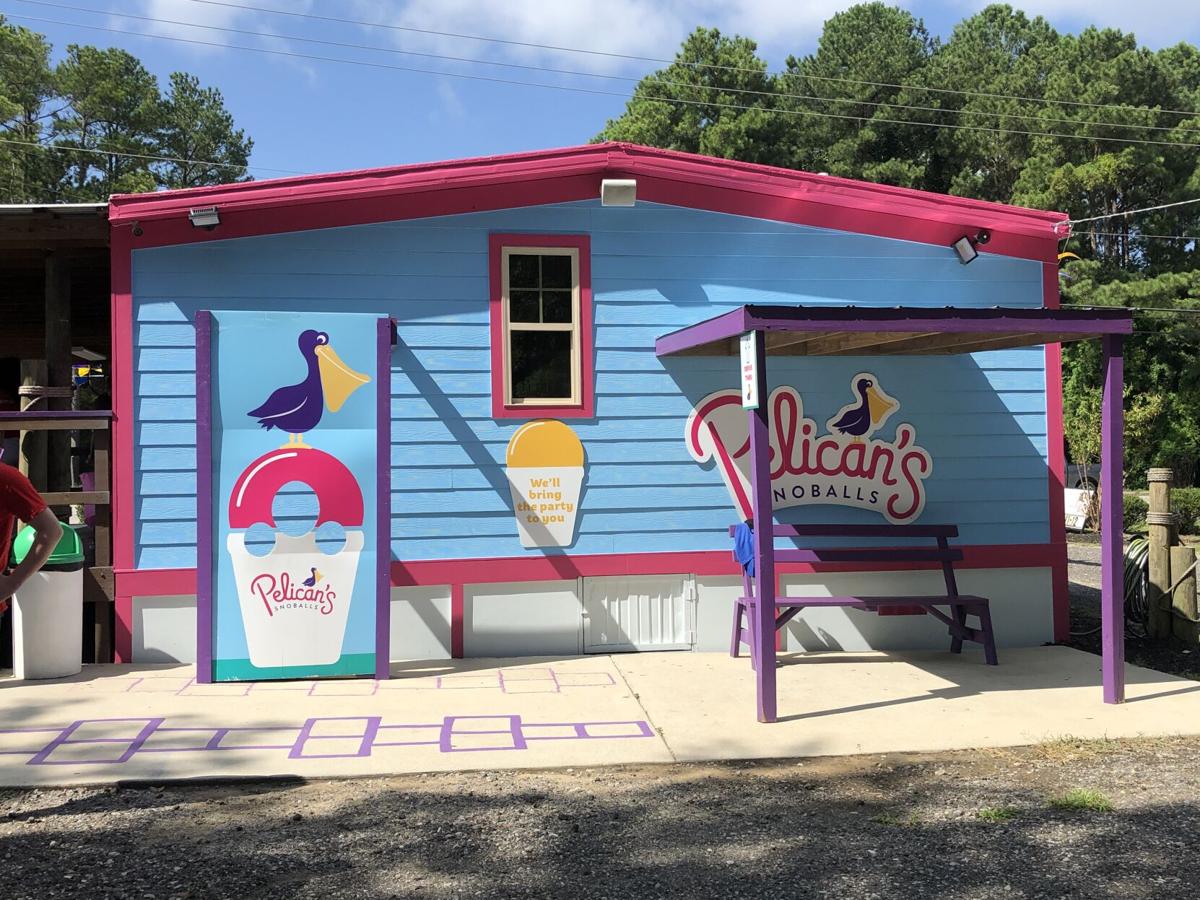 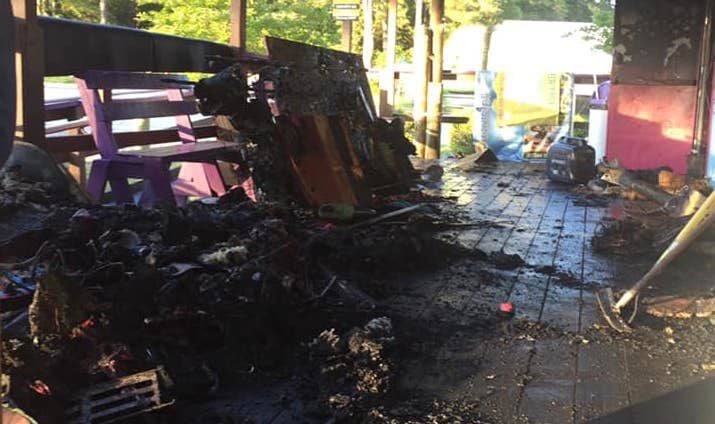 Pelican's Snoballs of Ballentine held its grand reopening ceremony Friday after it was burned down in May.

“On May 16, I woke up very early in the morning to a horrible phone call about our business being burned down,” said Merewynn Summers, co-owner of Pelican's in Ballentine. “My sister and I, AC are partners and we’ve been here in this community for five years.”

Summers and Greene, who own the Ballentine location of Pelican’s Snoballs together were left in disbelief to learn that their business was left in ashes. “We were just getting started in this season,” Summers said. “We were super excited with all the new things and ideas we had planned.”

The call was even more haunting for the sisters as the COVID-19 pandemic had already shown itself to be an obstacle for Summers’ and Greene’s business. Summers said that within 30 hours of the snoball stand burning down, she received a call from Mungo Homes with a wonderful surprise. “We got a call from Mungo saying they wanted to help and within 3 weeks, they started rebuilding,” Summers said.

Josh Miller, purchasing manager for Mungo’s Columbia market said to hear that Pelican’s burned down was a big deal for him. “My youngest daughter heard about what happened and was super upset,” Miller said. “Pelican's is a huge part of the community, so we made phone calls the next day to rebuild the establishment.”

Summers, Greene, staff from Mungo Homes and community members gathered Friday at the newly rebuilt location to celebrate the reopening.

Miller was thrilled to be part of the process and Friday’s celebration. “During all the stuff that is going on in the world it was the right thing to do,” he said.

Summers expressed her gratitude for the community’s support and the generosity of Mungo Homes and their trade partners. “It’s just been a whirlwind of emotions,” she said. “It’s absolutely amazing and I’ve got goosebumps.”

Pelican's Snoballs of Ballentine is located at 1600 Dutch Fork Rd. in Ballentine.