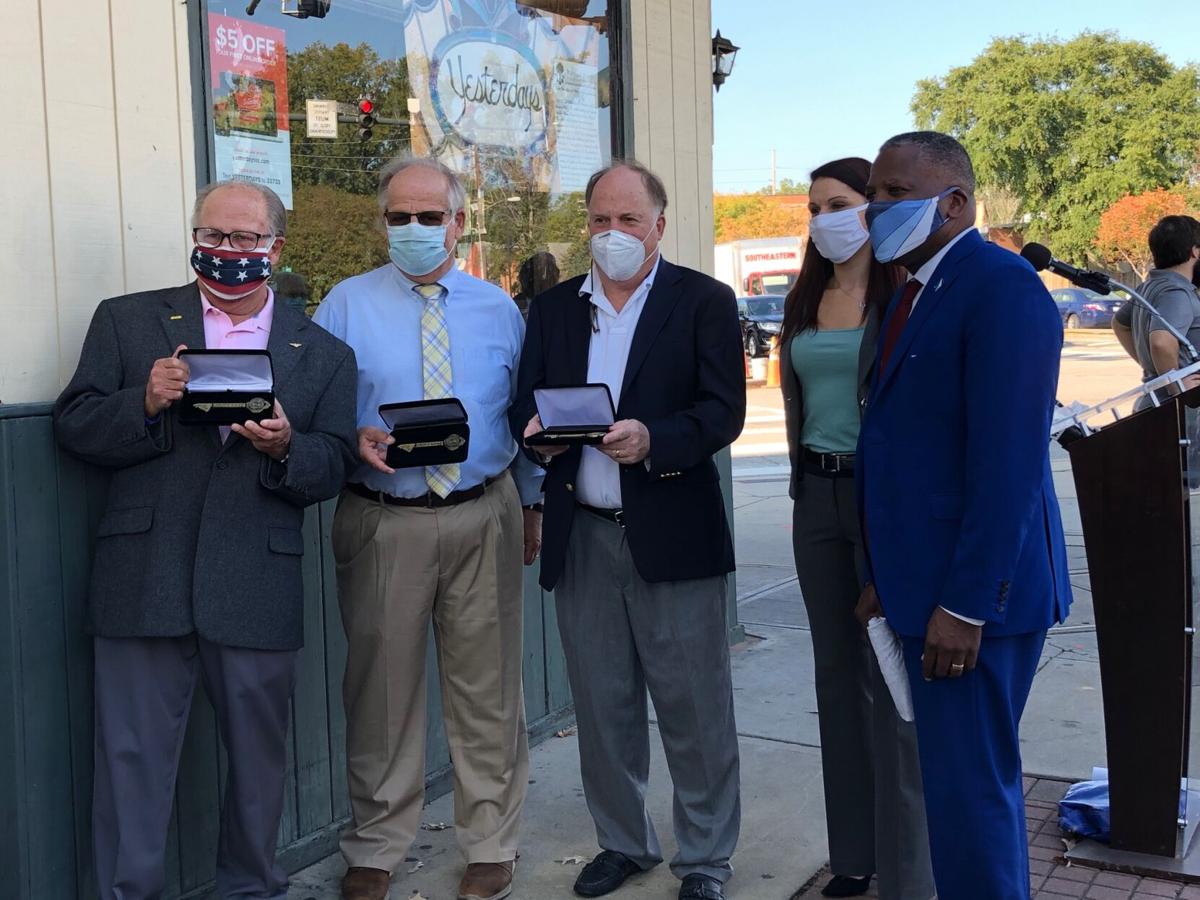 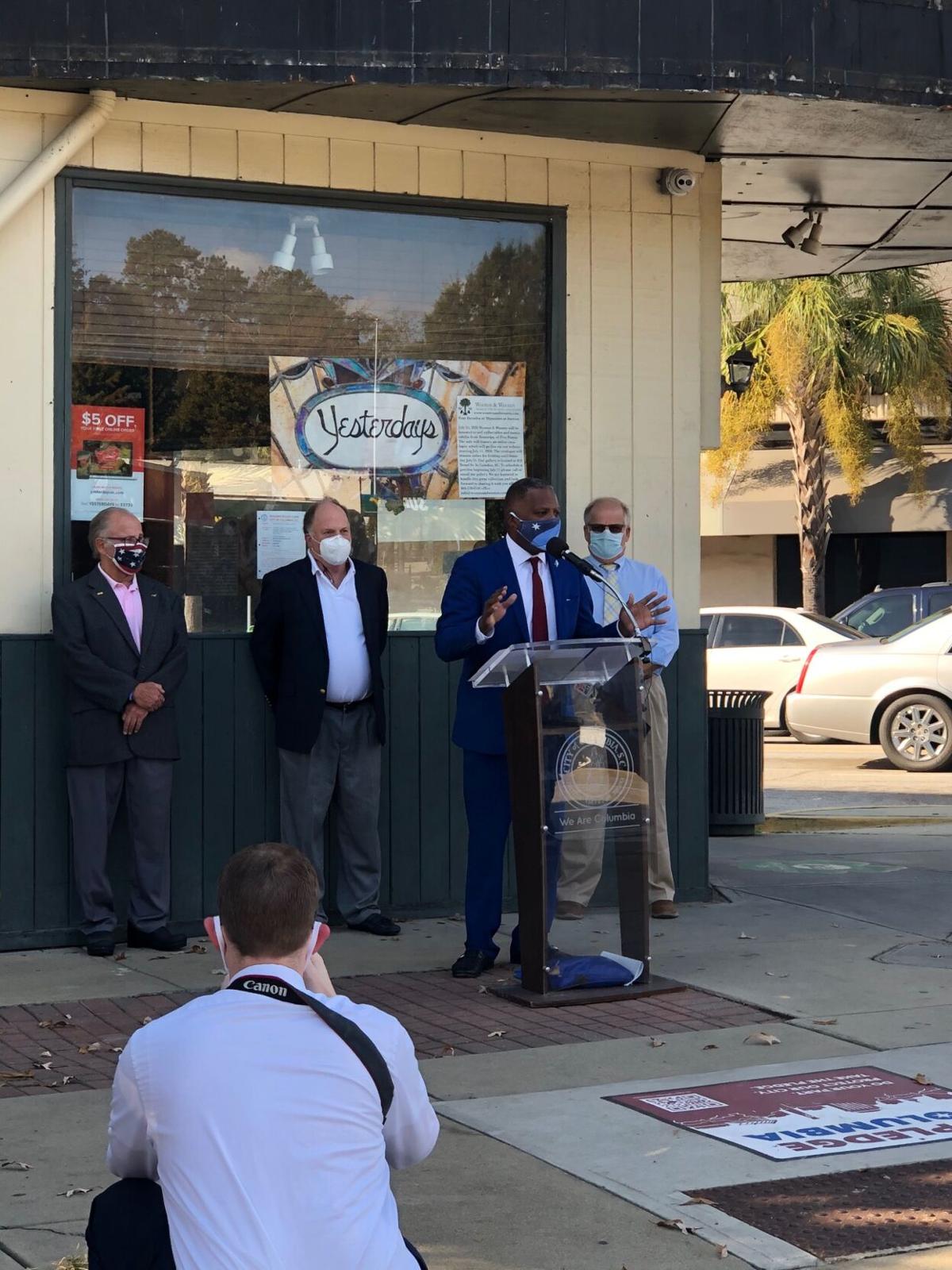 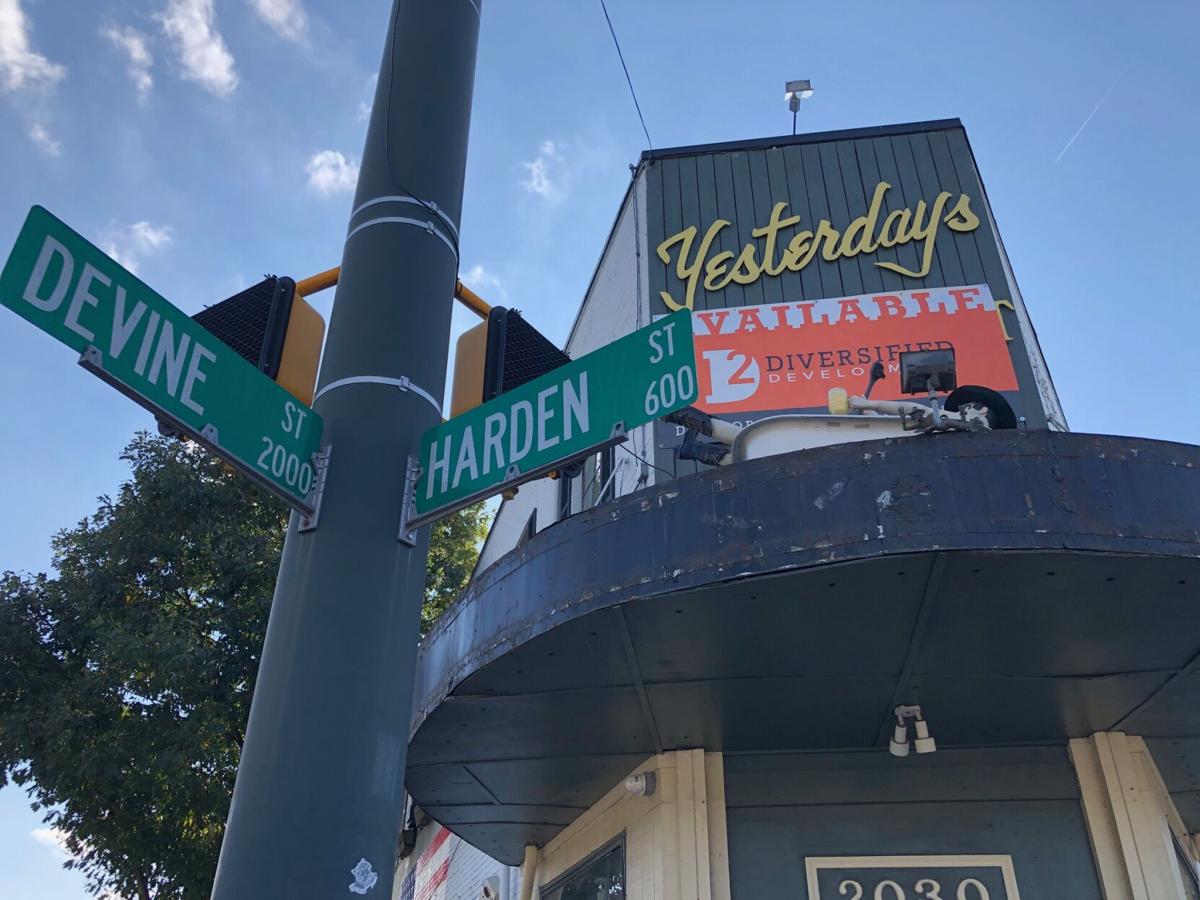 Owners of the recently closed restaurant, Yesterday's, were honored with keys to the City of Columbia Tuesday.

The iconic restaurant where a cowboy lies carelessly in a bathtub closed its doors April 21.

In the outdoor service, Columbia mayor Steve Benjamin presented Darrell Barnes, Duncan MacRea and Scotty MacRea each with a key to the city.

The trio opened Yesterday's in 1976 at the intersection of Devine, Harden and Santee Streets. First built in 1935, the space originally housed Gibson’s Drug Store.

The owners held the first Five Points St. Patrick’s Day festival in the restaurant’s parking lot in 1981. Since then, the festival has grown to become one of South Carolina’s most recognized events generating $6 million in revenue and raising $40,000 per year for local children's charities.

"43 years is an incredible run for a local, regional or national restaurant," Benjamin said. "Yesterday's brought ultimately an iconic commercial anchor to Five Points, but transformed the economic cultural impact of this area."

Kelsey Hennighan, executive director of the Five Points Association, also thanked the Yesterday's team for their contributions to the Five Points community. "Days like today are probably the best part of the job," she said. "It’s an honor to recognize three Columbia legends. Words cannot express the magnitude of the impact you have had on Five Points and on Columbia."

Barnes, Duncan MacRea and Scotty MacRea each shared memories of their beloved times during the restaurant's operation. They reminisced of the employees and customers they have seen come and go throughout the years and extended thanks to members of the community for their support.

"Thank you to three of our amazing citizens who have helped us shape the arc of this community for nearly half a century," Benjamin said.