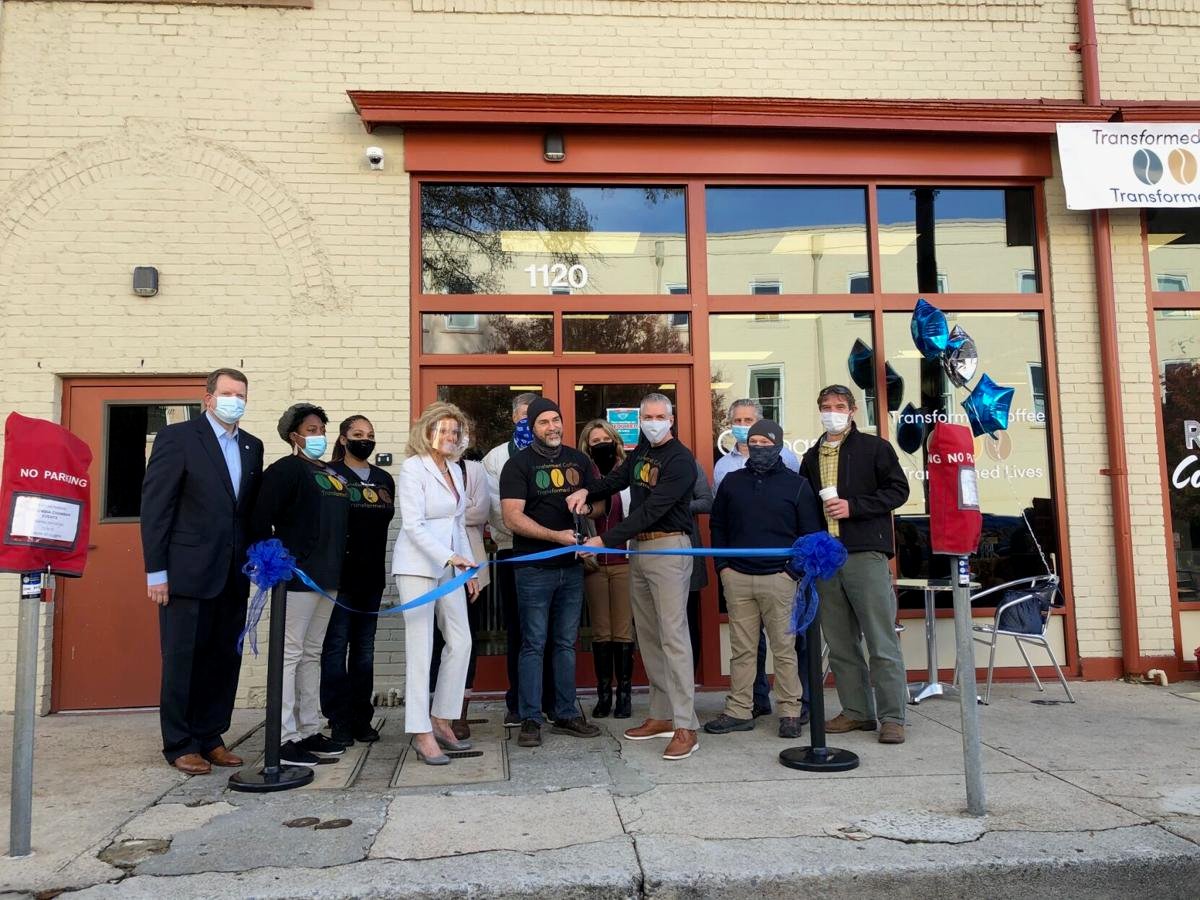 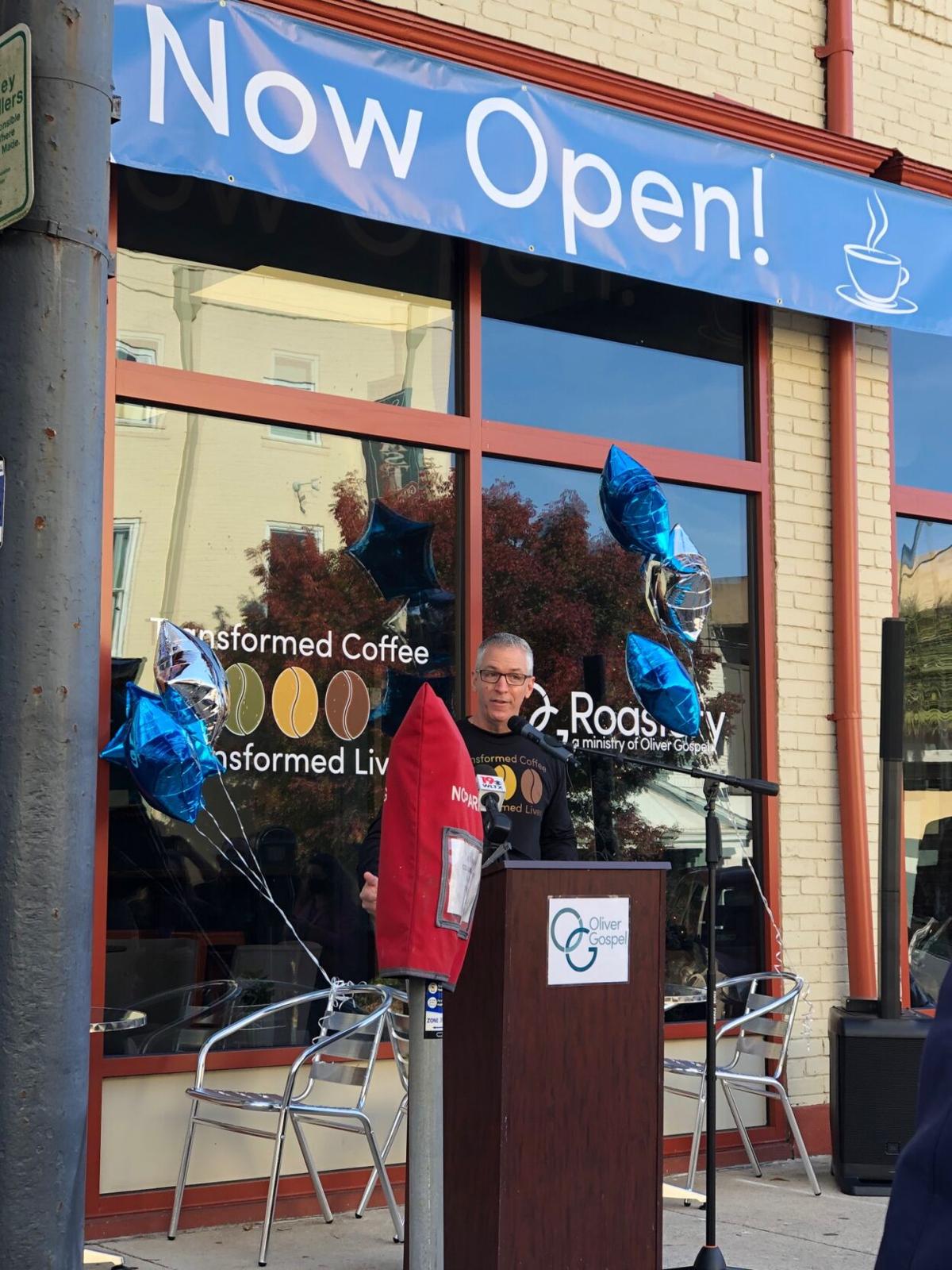 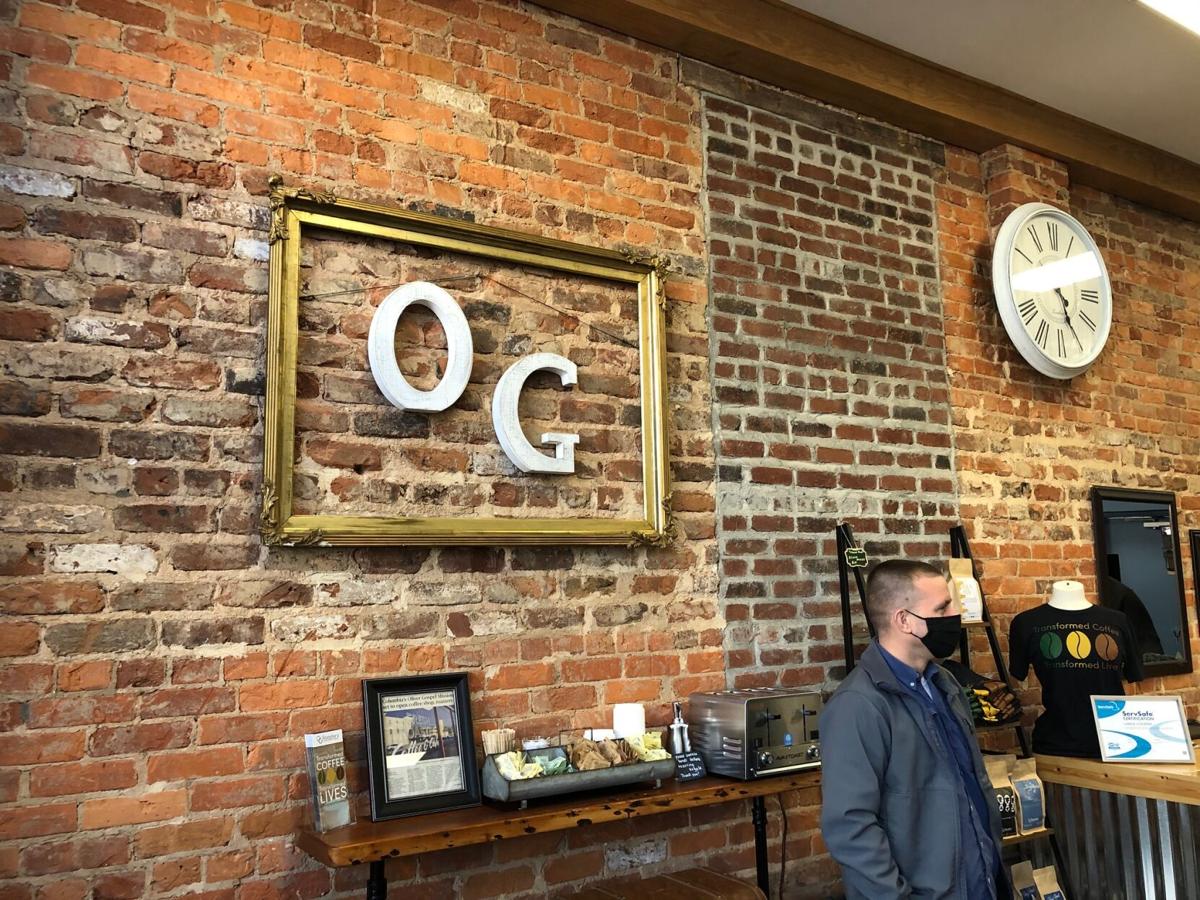 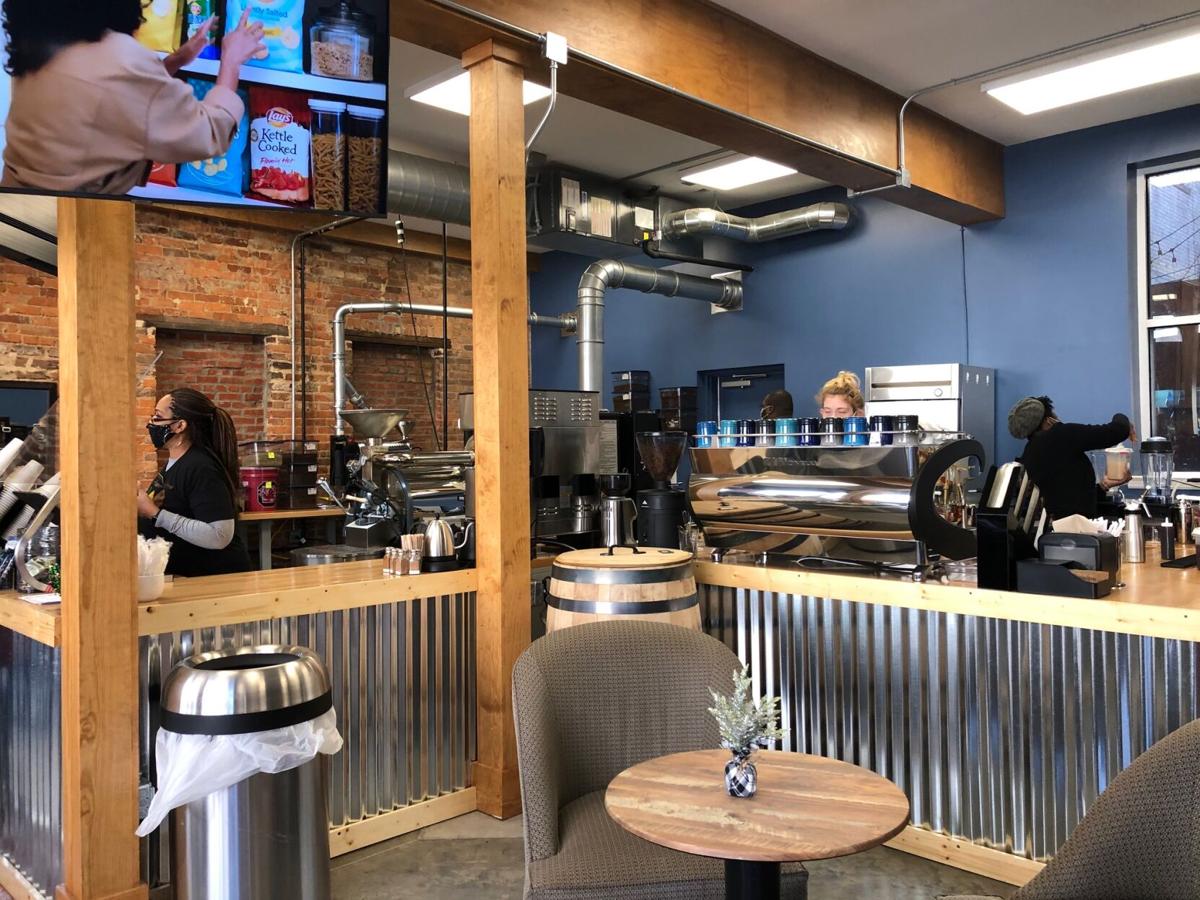 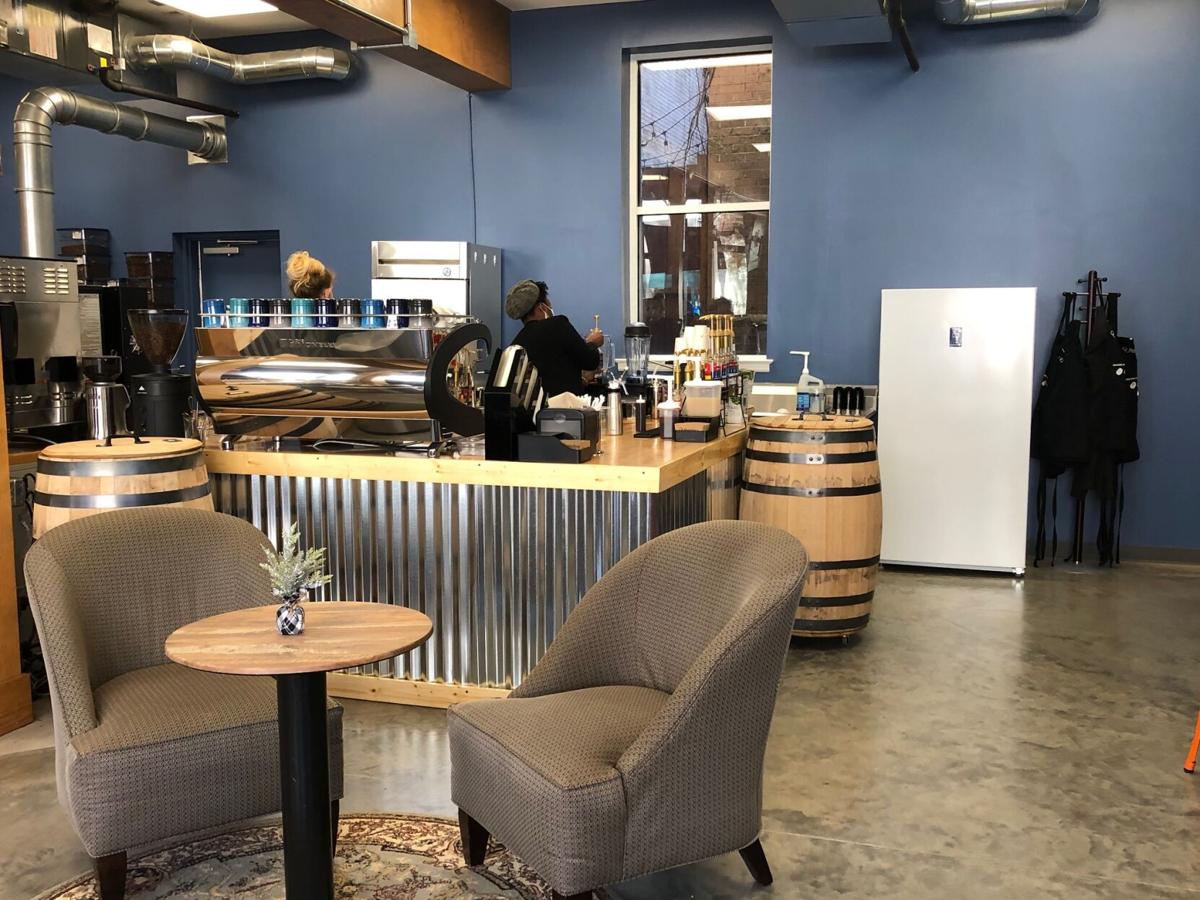 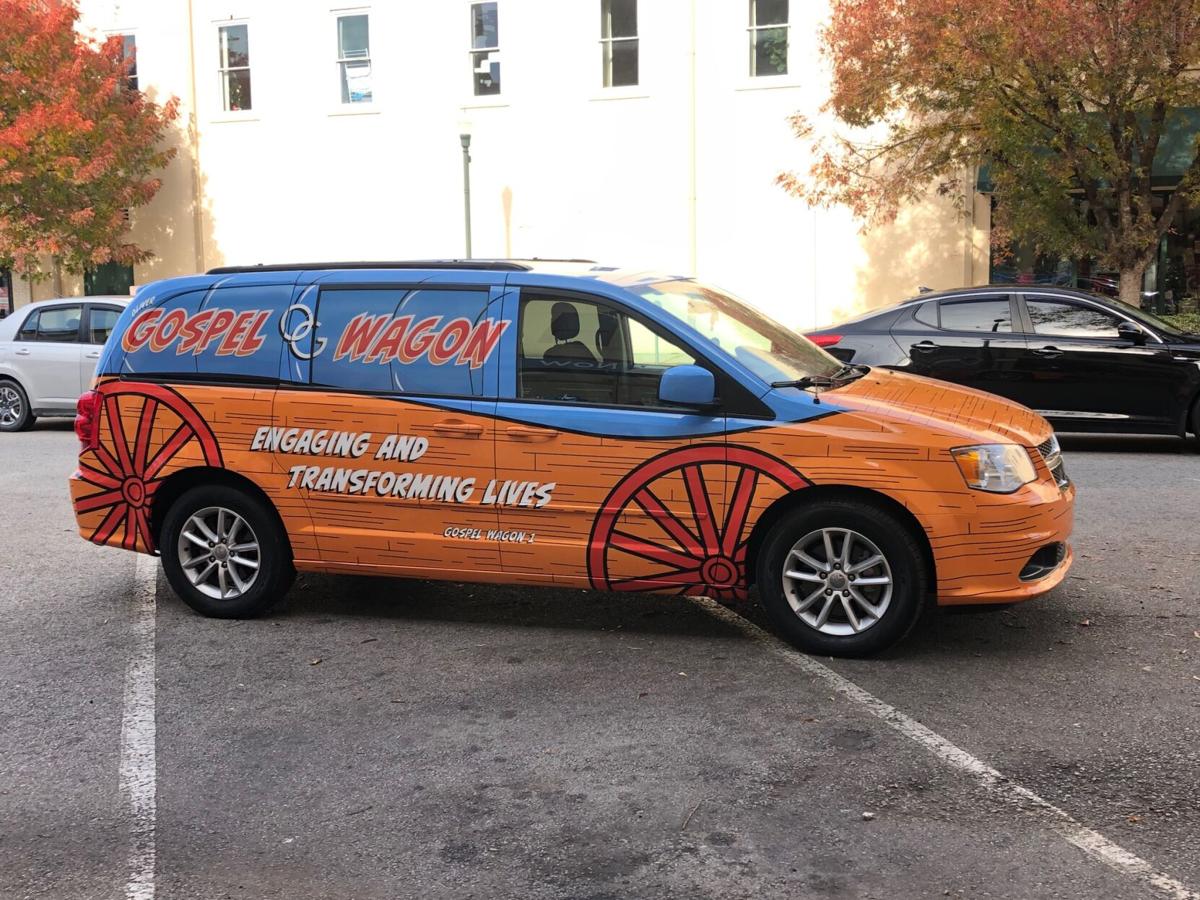 Though it was a chilly morning, there was a special warmth in the air Wednesday at The Oliver Gospel Roastery on Taylor Street in Columbia.

Executive director for the Oliver Gospel Mission, Travis McNeal addressed the small crowd of local leaders, donors and volunteers that gathered in front of the new coffee shop. "What an honor and a pleasure to be here," McNeal said. "You are making this special for being here today."

The idea for the Columbia roastery came after an Oliver Gospel Mission team member took a visit to California and saw a similar organization open a roastery for their men's program.

"That’s where the seed was planted," McNeal said. The store offers job training for homeless men and women in the Oliver Gospel Mission's programs.

"I remember interviewing with the board and they told me about this roastery and essentially all there was, was this shell and a roasting machine, and they were practicing," McNeal said. "I didn’t even know what that was, but I can tell you I was incredibly excited because what I smelled was innovation and I smelled that something great was going to be done, and I did not know what was going to be done yet, but yes, even in the time of COVID and these months, this has happened."

He also unveiled the organization's new missionary van, which is called the "Gospel Wagon." According to McNeal, the van's name pays homage to the Oliver Gospel Mission's roots. In 1888 when Rev. Robert Oliver (founder) purchased the land which the organization now calls home, people used horses and wagons as the primary mean of transportation. He said the addition of the van will help Oliver Gospel Mission staff provide assistance to those in need throughout Columbia.

McNeal also thanked the community for the support the roastery has seen since its initial opening. "I want to thank our community because with our community, our donors and people that support us, none of this would be possible," he said. "This is week five that we’re open and the community has already supported us in a phenomenal way."

Oliver Gospel Roastery serves a variety of coffee beverages including cappuccinos, lattes, as well as snacks for customers to enjoy.

"Just as that coffee is changed, is transformed, is heated up, and it goes through a transformation process, so are we, and so are those that we serve," McNeal said.