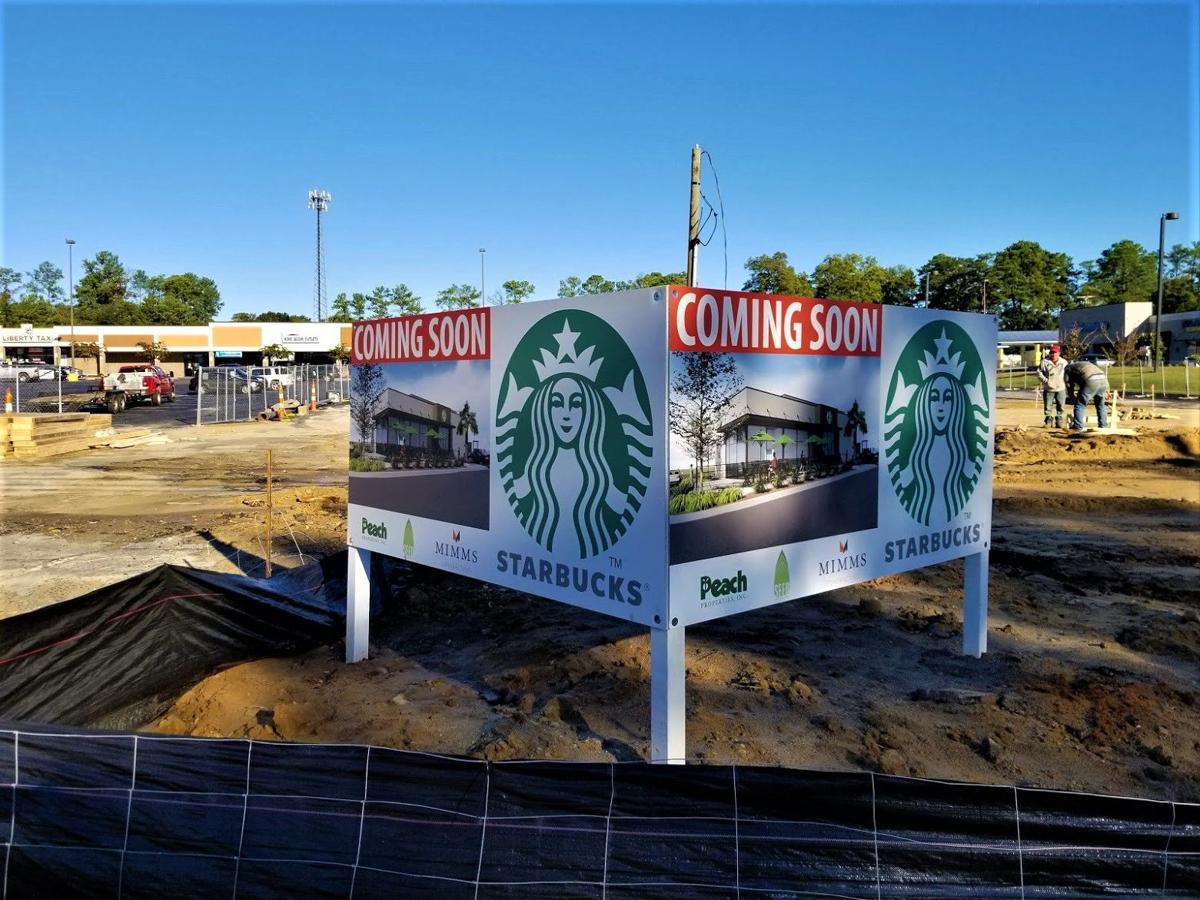 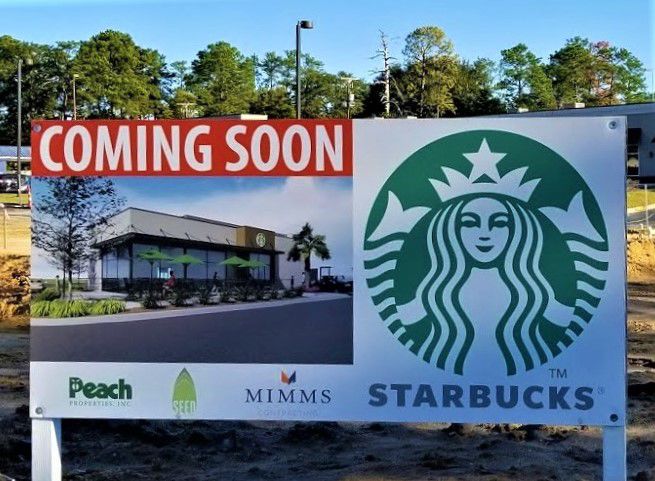 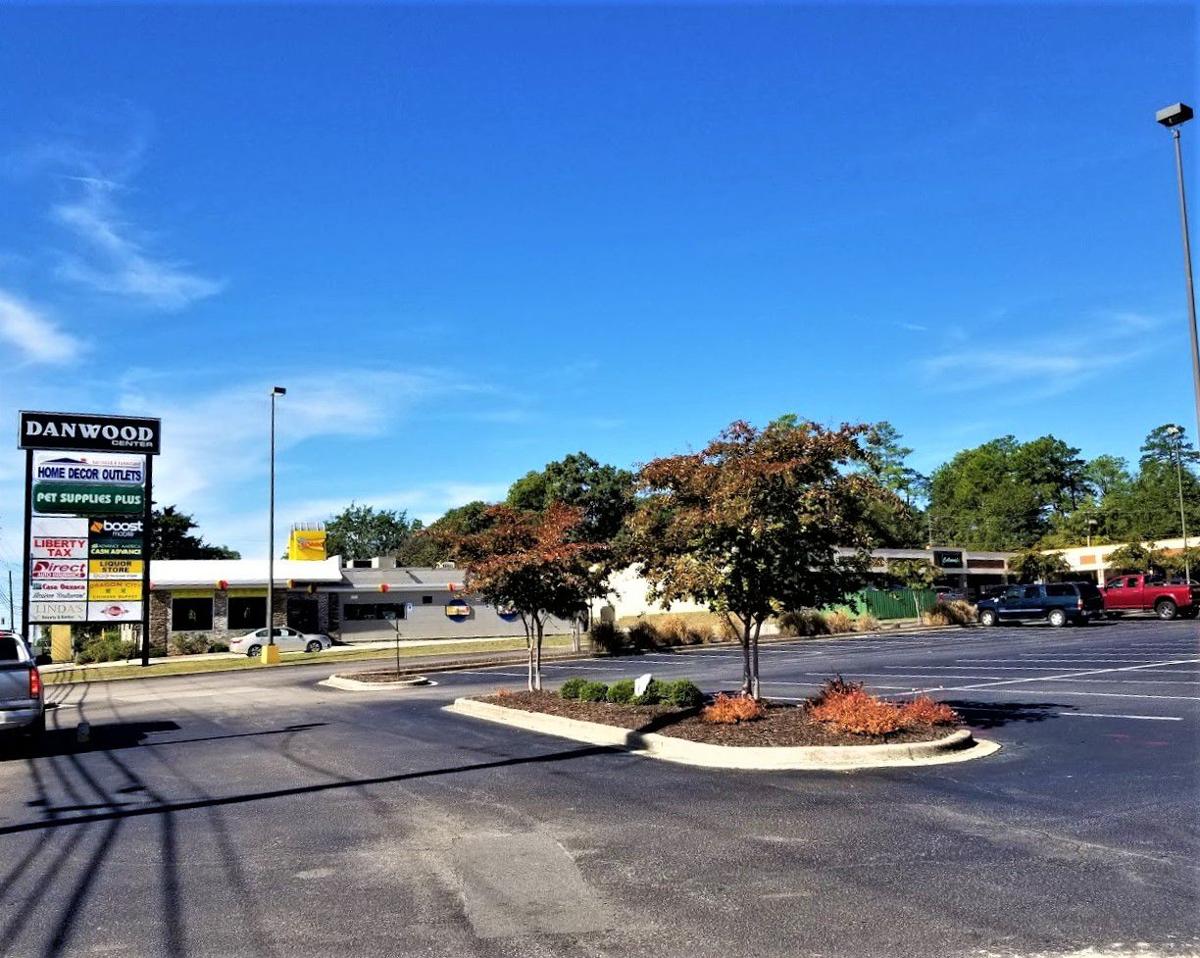 A new Starbucks is being built in West Columbia in the Danwood Shopping Center. The store will be on Augusta Road near Sonic, and McAlister's Deli.

Richard Skipper is the executive director of the Greater Cayce-West Columbia Chamber of Commerce. He said he is not surprised by the new business.

“There is a lot happening now,” said Skipper. “The Chamber held more ribbon cuttings in September than we have ever had in a month. It's a vibrant business community.”

It is the second Starbucks to come to West Columbia. There is also a Starbucks on Sunset Boulevard at I-26.

A Starbucks recently opened in Cayce on Knox-Abbott Drive, too.