The River District Association held its Monthly Breakfast Meeting Wednesday, at the Blue Moon Ballroom, 554 Meeting Street, West Columbia.
Makaela Randolph, a business consultant to the State Farm Insurance Co. was the guest and spoke about protecting a business from natural disasters, like hurricanes.

Mooneyhan, said he is involved because the River District is experiencing phenomenal growth in West Columbia.

The meetings include networking that starts at 7:45 am. and a light breakfast and coffee. Meetings will be over by 9 a.m. sharp.

ABOUT: The River District Association of Cayce and West Columbia is a non-profit organization whose purpose is to increase the economic vitality, development, and beautification of member businesses and properties; to build networking relationships with other groups who have similar interests; and to promote historic preservation and serve the community within the geographic boundaries. Comprised of property owners, proprietors, and other business principles located in, but not limited to, the area bordered by the Congaree and Saluda Rivers, 12th Street, State Street, Frink Street, Knox Abbott Drive, and Highway 378. The area includes Meeting Street. 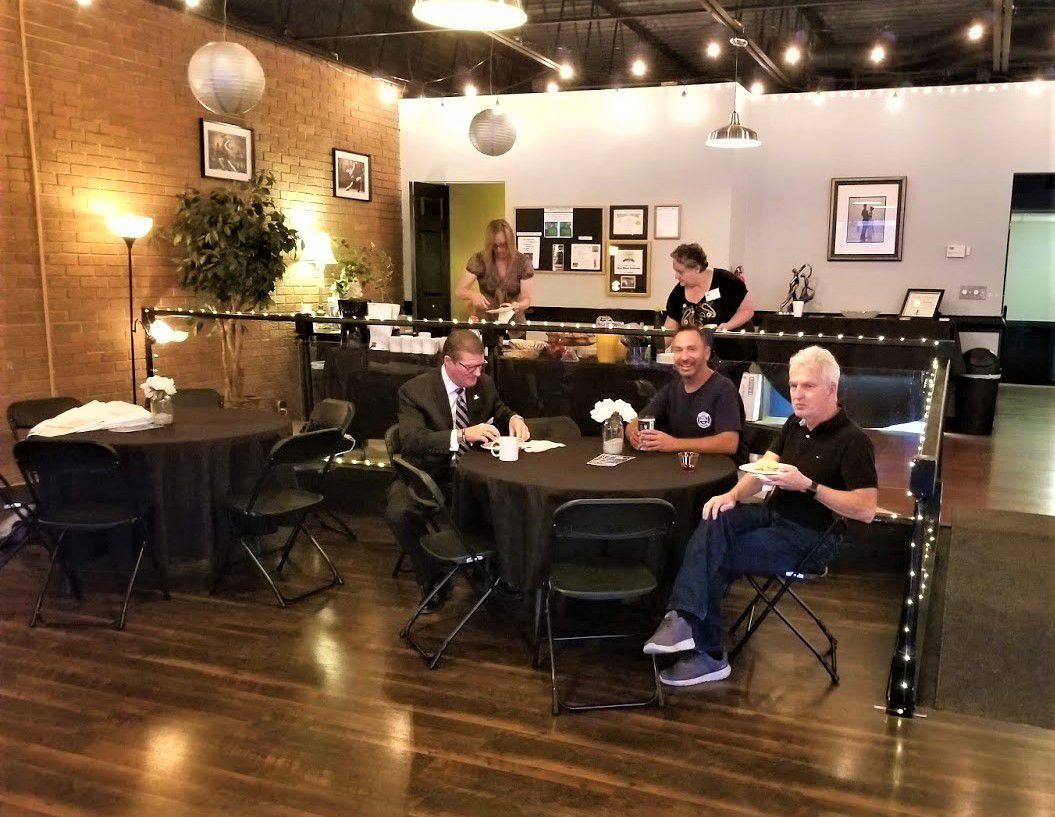 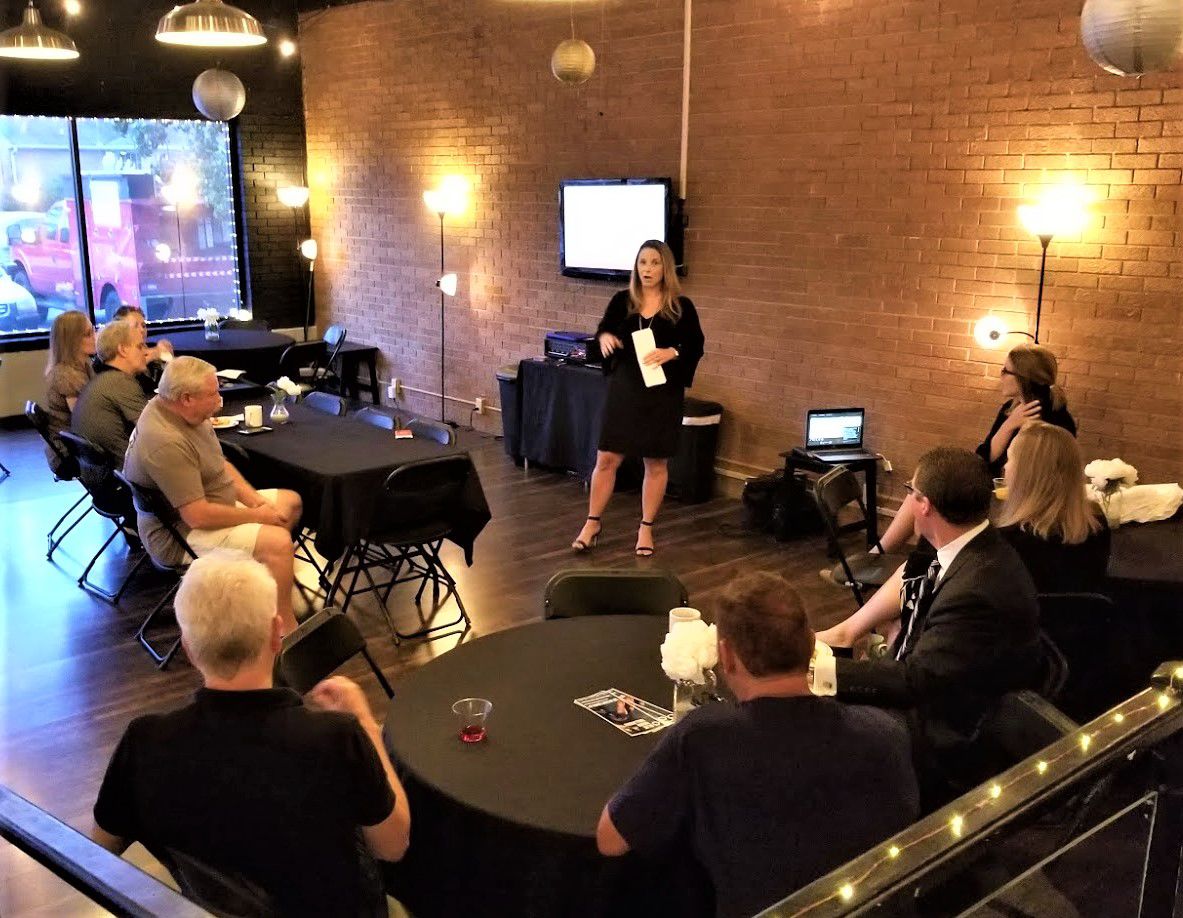 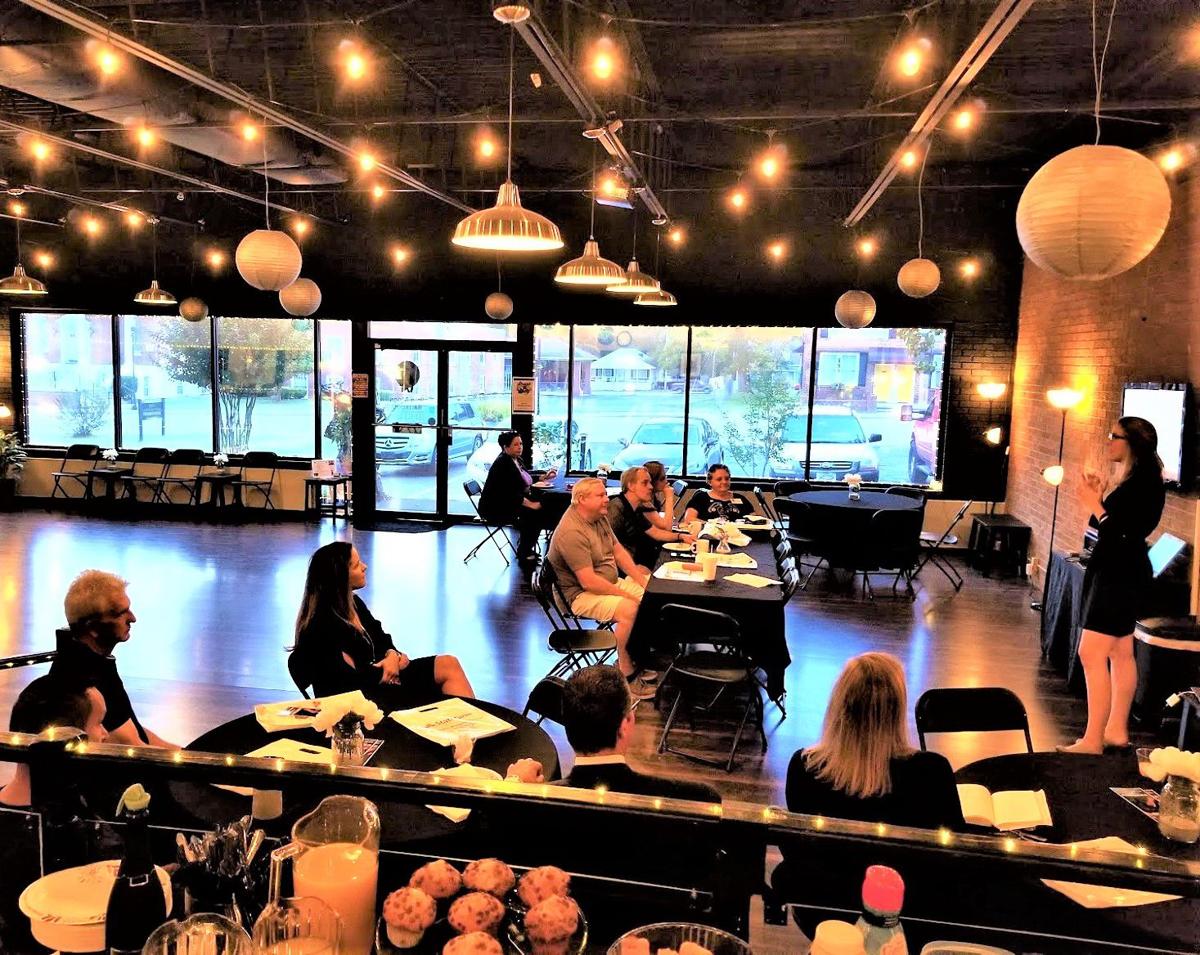 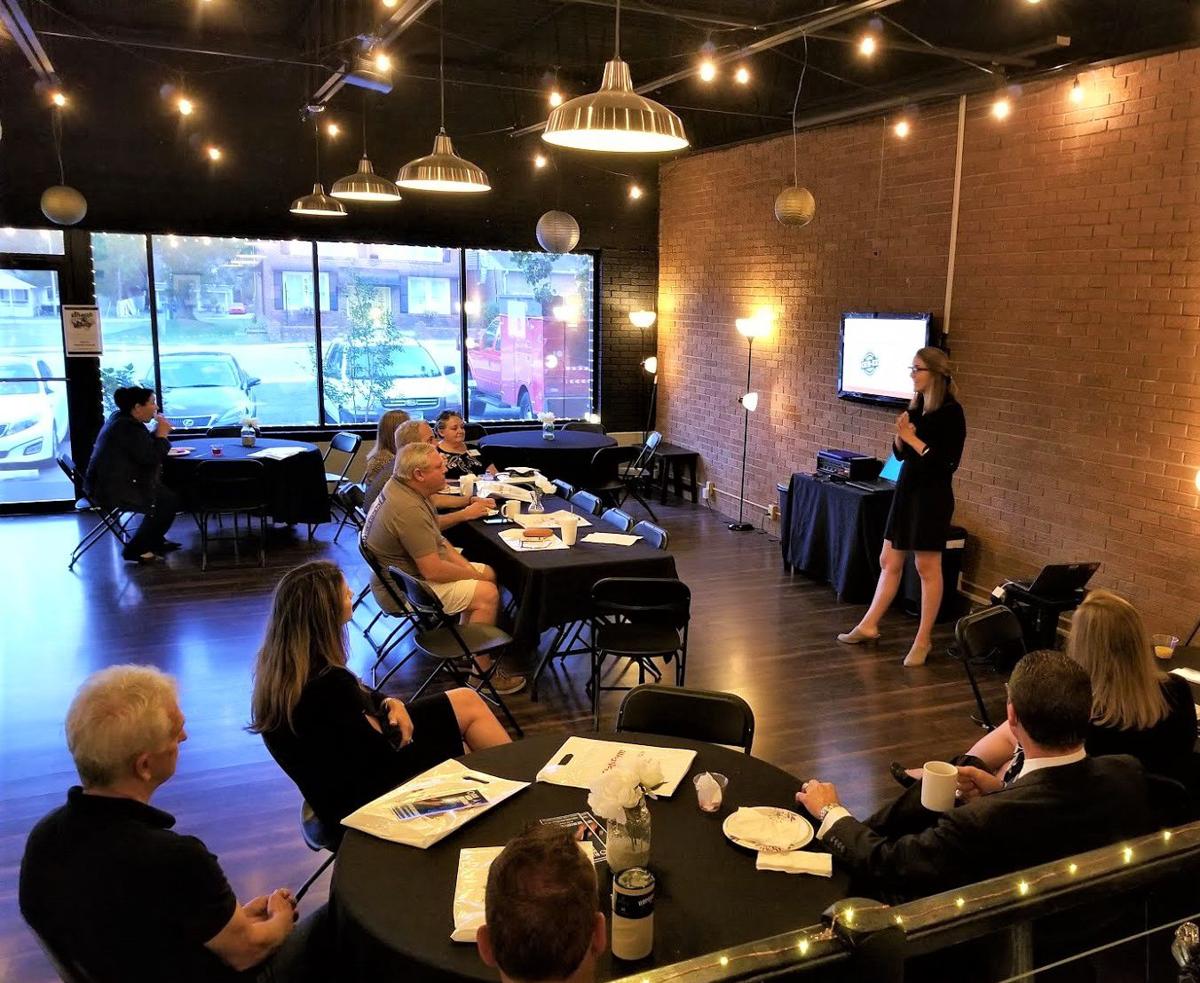 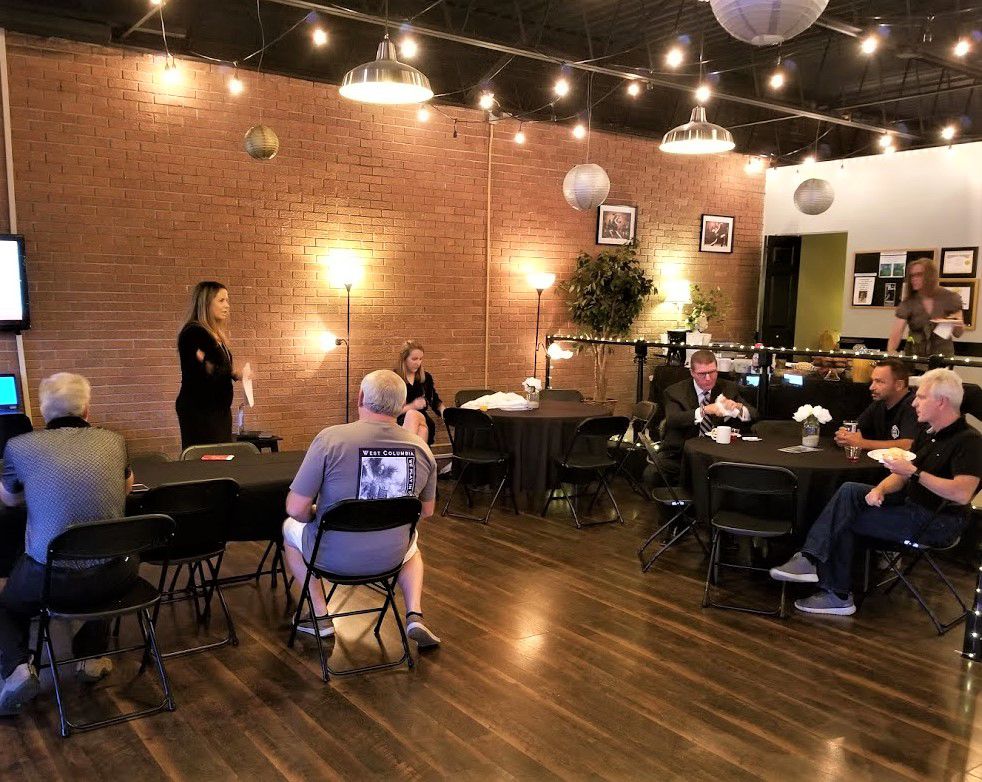 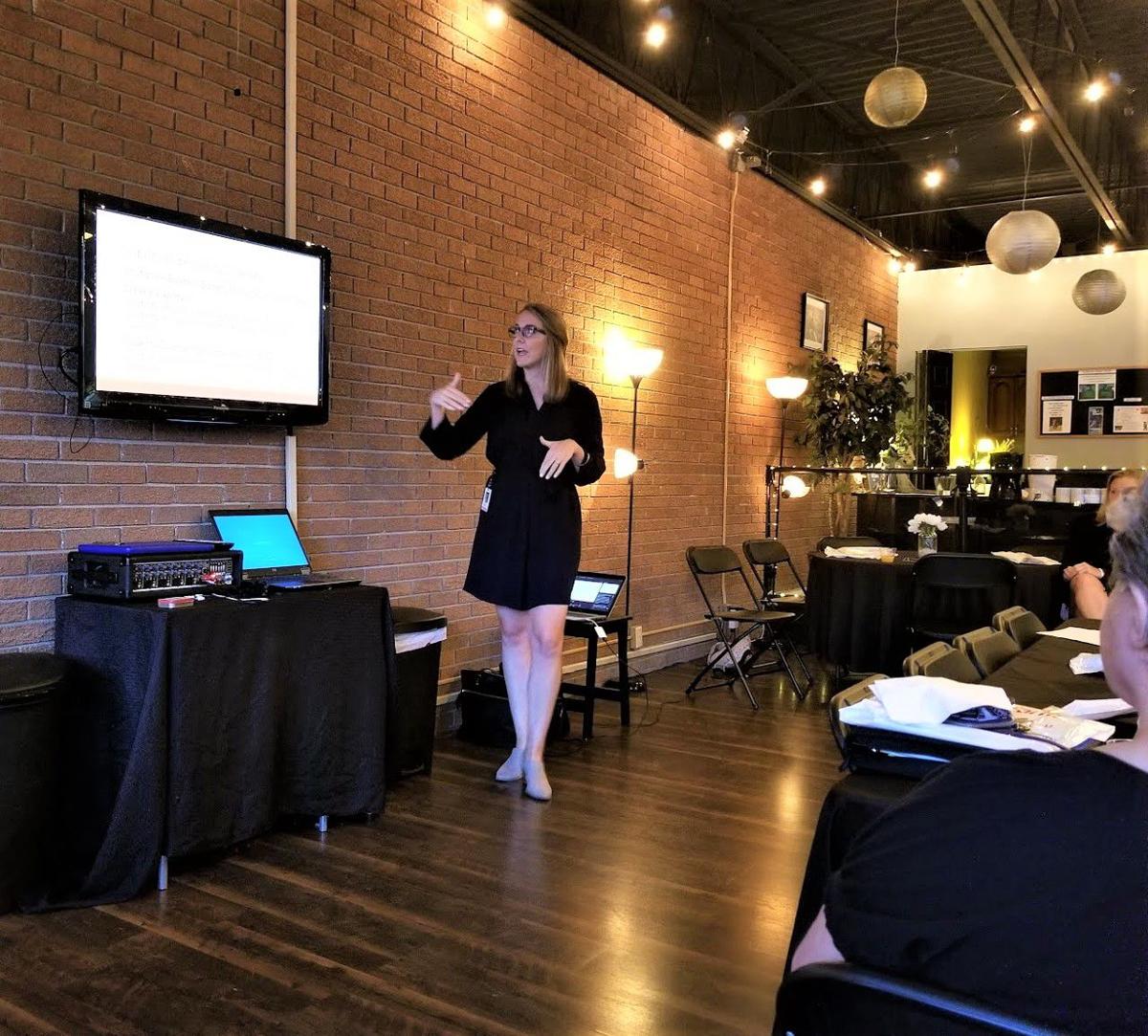