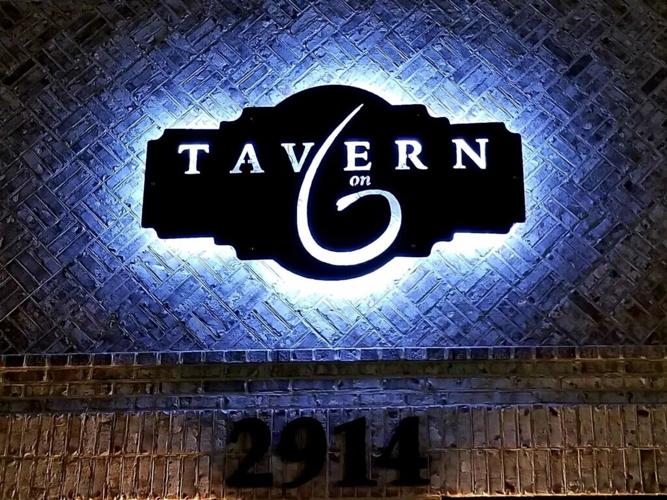 A new dining spot will call Irmo home by the end of the month.

Jenn Hellenbeck, Matt Francis and Michael Fusco have teamed up to open Tavern on 6, at 2914 Dreher Shoals Road.

Francis said the establishment is "an upscale and comfortable tavern" where customers can stop in for a date night, but also come by for a lowkey evening.

Francis noted that community feedback has been positive, making the opening even more exciting for him, Hellenbeck and Fusco.

"They’re overwhelmed, they can't wait for us to open," Francis said. "The community needs another nice restaurant here and they’re super excited."

Fusco is no stranger to the restaurant industry. He currently operates Fusco's Market in Irmo and formerly owned other restaurants including Michael's Café & Catering on Columbia's Main Street.

Customers can also expect a patio space with outdoor seating where live music will be played twice a week.

Those interested in employment can find a printable application online. Tavern on 6 is hiring all positions including servers, bartenders, server assistants, dishwashers and cooks.

Hours of operation have not been determined yet, however, updates and information will be posted to the Tavern on 6 Facebook page.