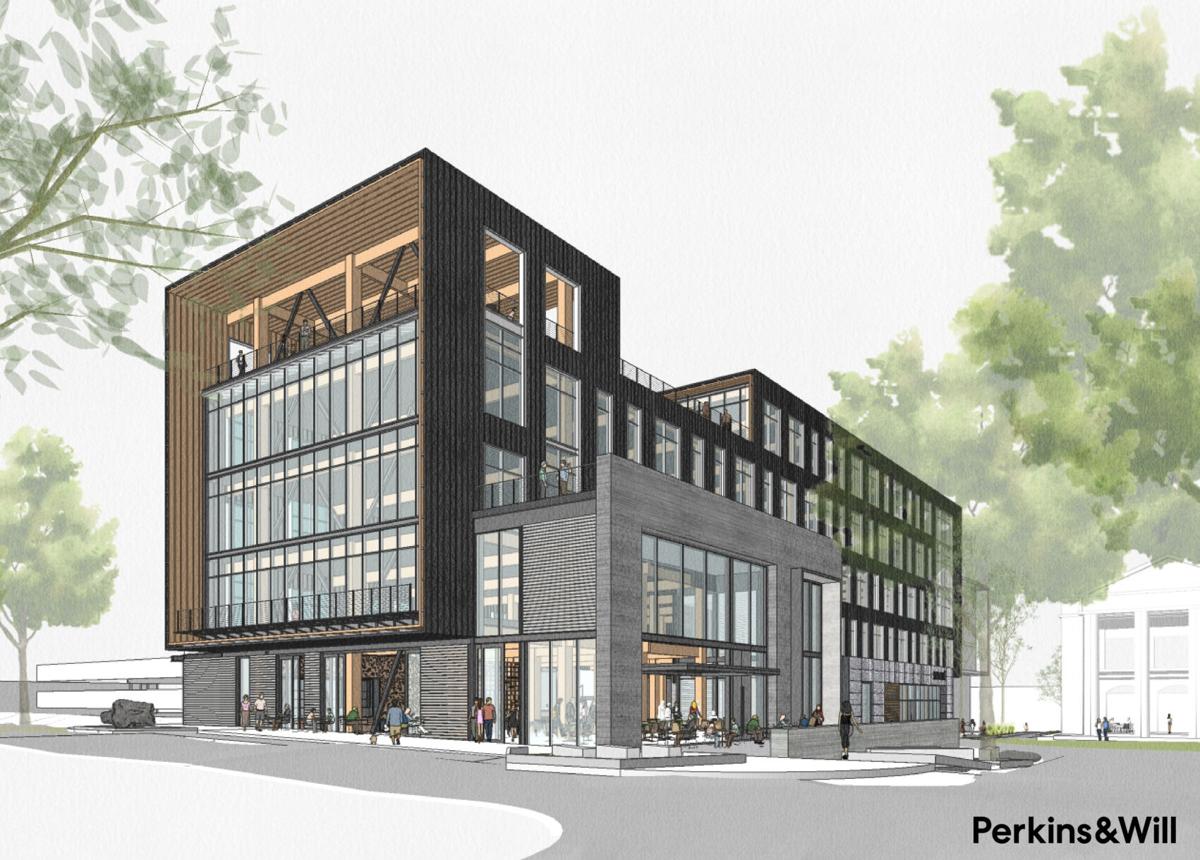 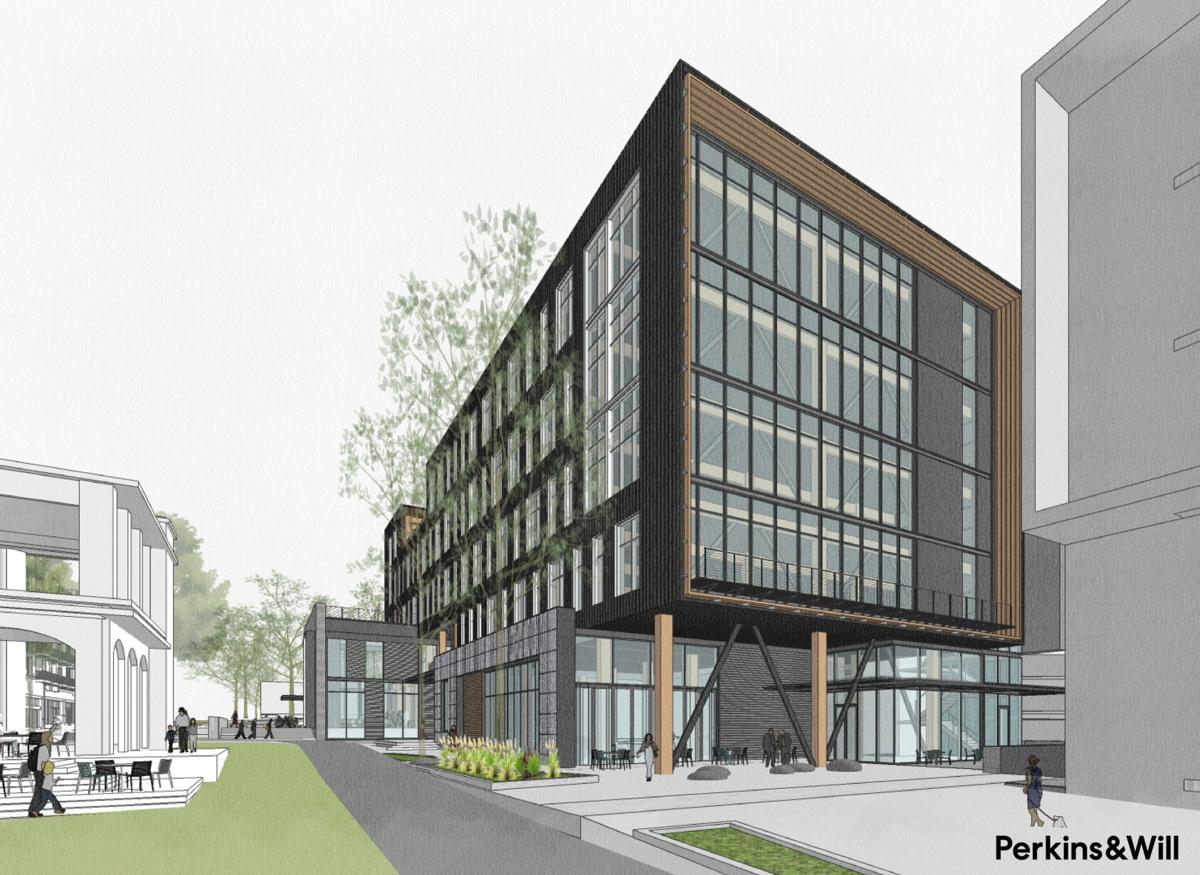 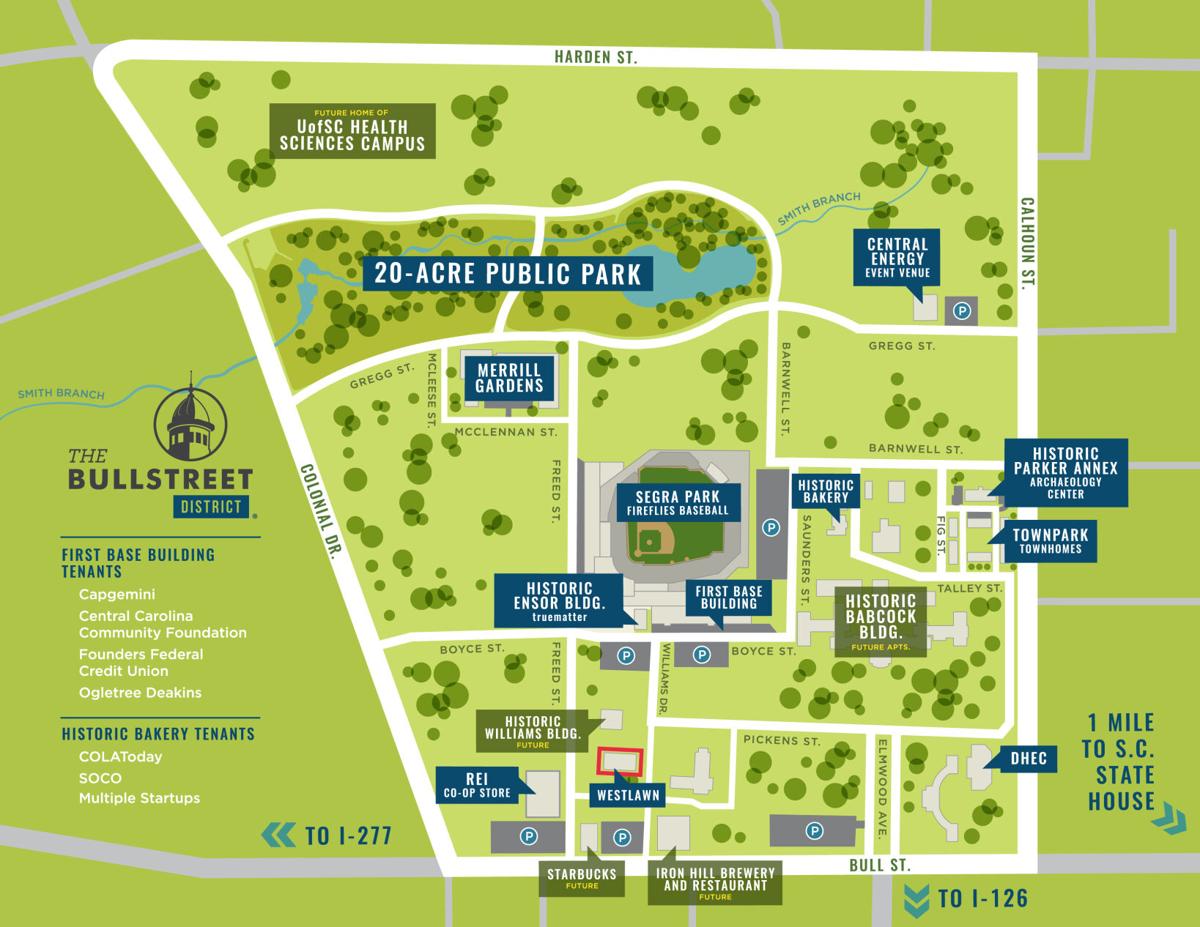 Columbia’s BullStreet District has been booming with new construction and a new addition will soon be welcomed to the area.

A five-story, 75,000 sq. ft. office building will occupy a space in the BullStreet District in the near future. The WestLawn office building was designed by Perkins and Will in collaboration with Robinson Gray Stepp & Laffitte, LLC.

“The design of WestLawn reflects our emphasis on preserving historic buildings alongside modern architecture, essentially taking the best of the old and new,” said Robert Hughes, president of Hughes Development, master developer for the BullStreet District.

The first floor of the building will house retail stores and the top four floors will be used as office spaces. A law firm will occupy more than 28,000 sq. ft. on the top two floors, including a private rooftop terrace on the 5th floor.

WestLawn is the first building in Columbia to be constructed with cross-laminated timber, which supports efficient construction and environmental responsibility.

Redevelopment of the BullStreet District is currently the largest urban redevelopment project on the east coast.

Construction of WestLawn will be completed in the first half of 2022, located between Starbucks and Segra Park on Pickens St. in Columbia.