Officials from Checkers & Rally’s, a nationally known drive-thru restaurant, have announced the franchise will be opening multiple locations in the Columbia area.

According to Director of Franchise Development Robert Bhagwandat, the organization is interested in utilizing space in some of the Midlands’ opportunity zones. As many as five restaurants could be opening in an 18-month time period.

The business is known for its hamburgers, Bhagwandat said, but also offers chicken, fish, boneless wings, and french fries. “Our french fries are the most iconic thing. We’re one of the very few that have seasoned fries, they even sell them inside of Walmart and other grocery outlets,” he said. “But we’re also excited about our cold creations, which fit more into the dessert category.” Checkers & Rally’s offers milkshakes, sundaes, and slushies, among other cold dessert options.

The Checkers & Rally’s buildings are constructed off-site from the property location. The building is created in Florida, then shipped in on four tractor trailers. Bhagwandat said it only takes three-to-four days for the pieces to be assembled on site, which allows for a much speedier construction period.

Even though the building is transported in portions, Bhagwandat said it’s a very well-put together structure. “It’s nothing compared to what you’d see for a mobile home. When you’re talking about this building, this is a steel-reinforced building that withstands category four hurricane winds. It’s very sturdy,” he said.

There are Checkers & Rally’s locations already in Florence, Myrtle Beach, Charleston, Aiken and Sumter. However, officials are ready to move their next group of stores to the Columbia area, according to Bhagwandat. “We’re really excited for the opportunity to work towards getting to the Columbia market,” he said.

Construction is anticipated to begin at the start of 2020. Three stores are expected to open within the year, then the following two stores in 2021.

More information about Checkers & Rally’s can be found on the company’s website. 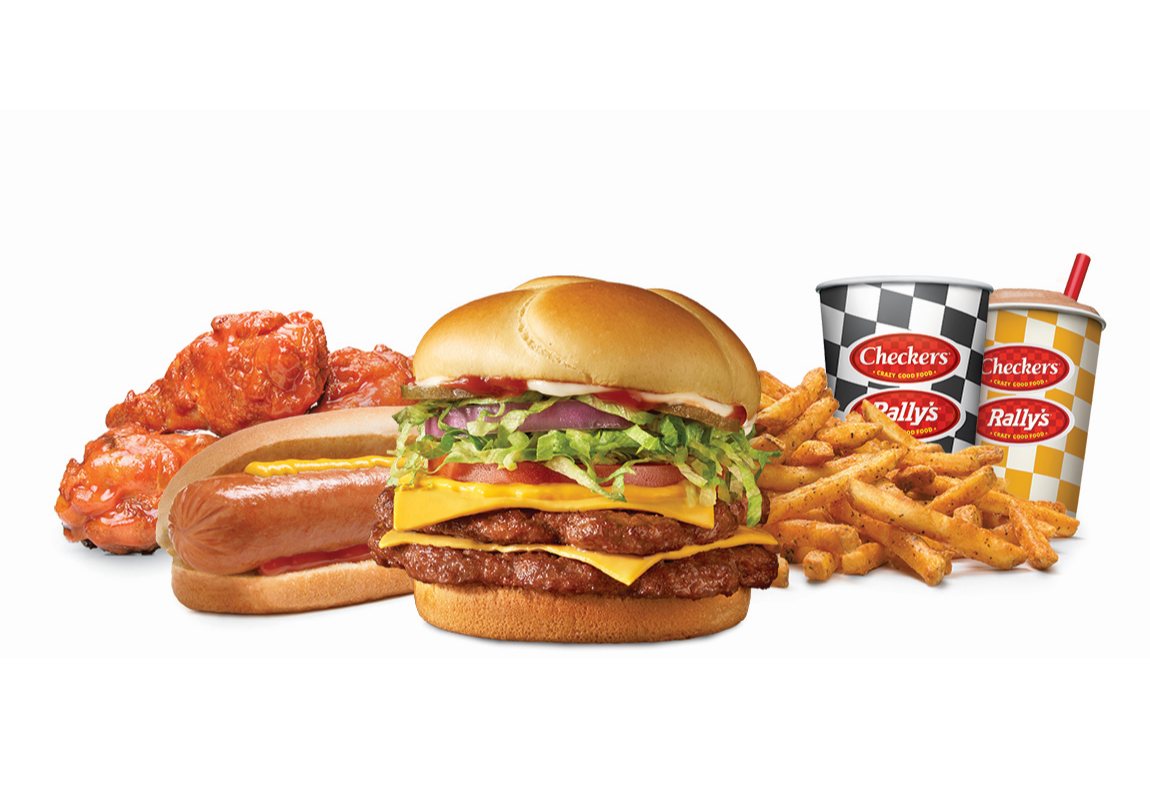 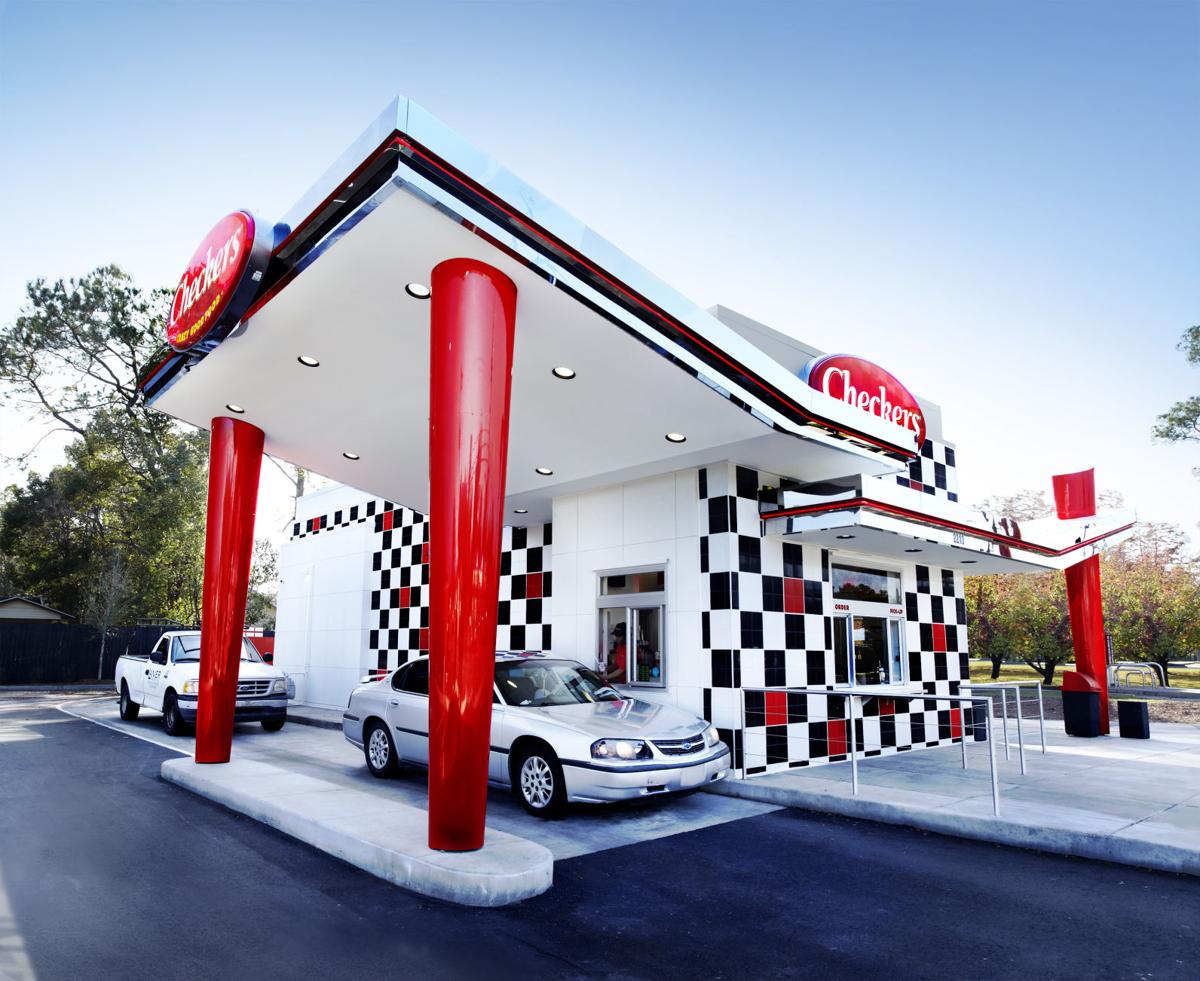 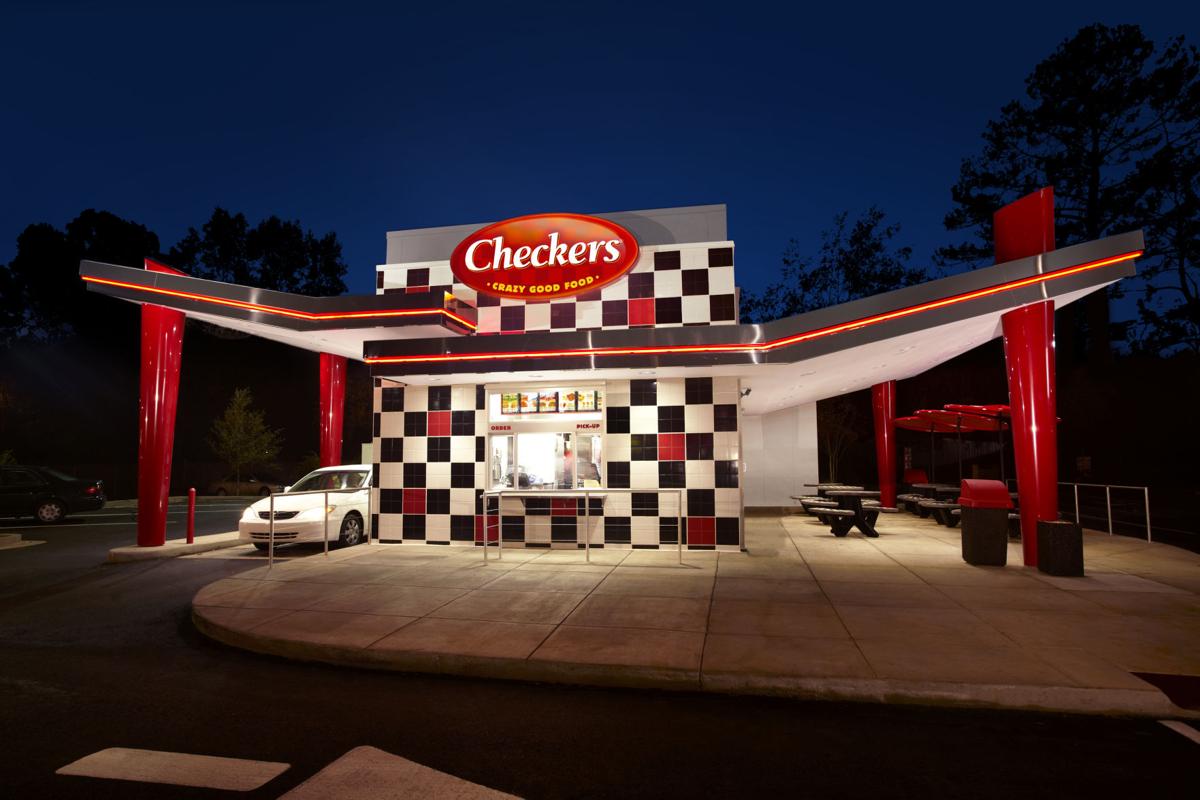