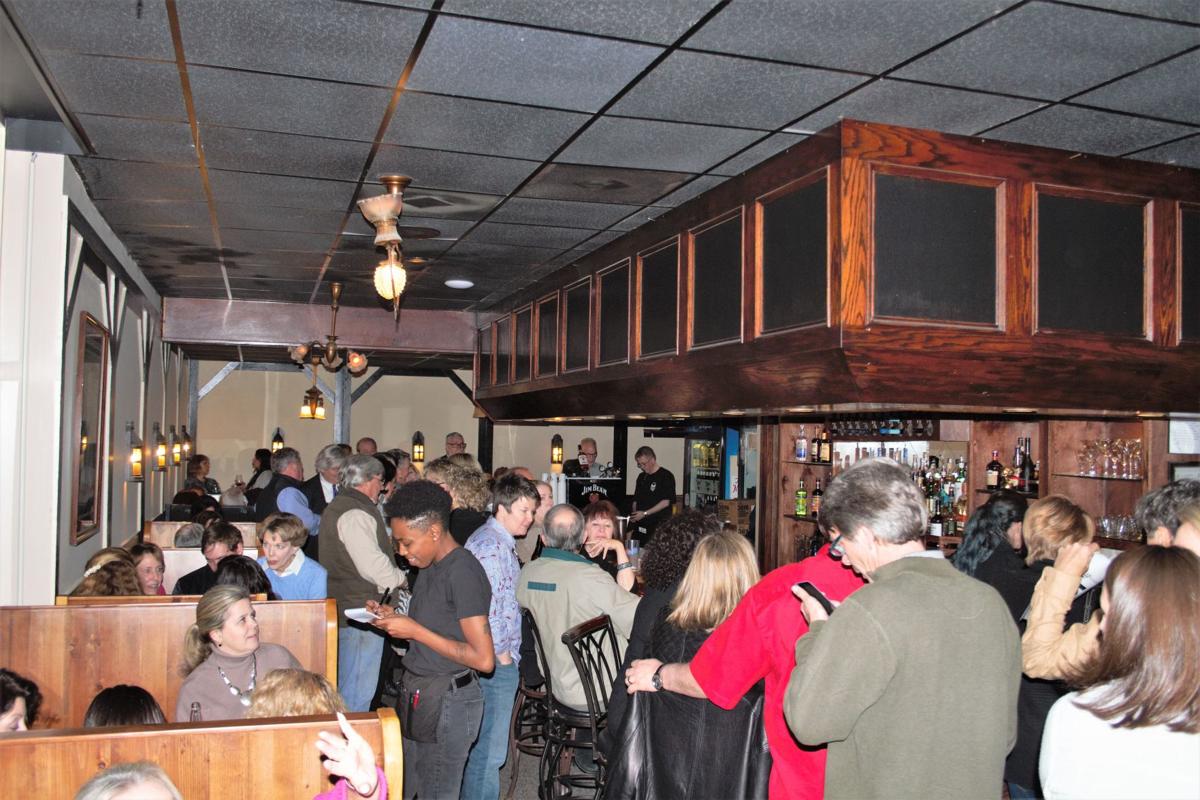 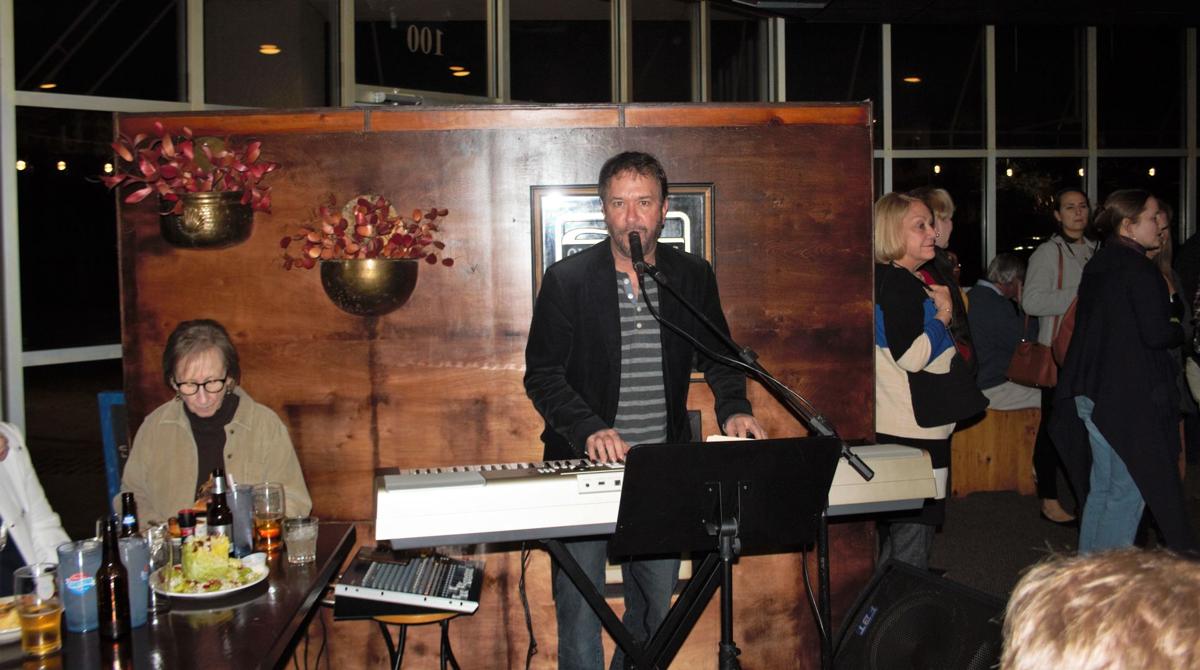 The old saying tells us “Build a better mousetrap, and the world will beat a path to your door.” Based on the crowd Friday night as Columbia’s Mousetrap restaurant began its grand reopening weekend, the new owners have succeeded.

The restaurant at 2711 Middleburg Dr., a local institution since 1979, temporarily closed for renovations last year after original owner Bill Jerry retired. His son, Andy Jerry, and longtime friend George Floyd have taken the reins, and the two certainly have enough history with the place to know why people love it.

“Andy Jerry and I have been friends since high school and I’ve been coming here since then,” Floyd said Friday night between greeting dinner guests, many of whom were old friends. “When a lot of our friends were in Five Points, we were here with our friends’ parents. It’s always been very much like home.”

Live music is part of the Mousetrap tradition, and it continued Friday night with Tim McClendon performing. The talented pianist and singer is also the interior designer who helped remodel the restaurant.

“It was very important to us to keep the personality and character of the old Mousetrap and brighten it up some, so Tim did a tremendous job bringing it all together,” Floyd said. “We have all the old staples.”

The Mousetrap also has some new offerings, including Saturday and Sunday brunch featuring a build your own bloody mary bar and mimosa pitchers. It also continues to offer plenty of space to park in Middleburg Plaza.