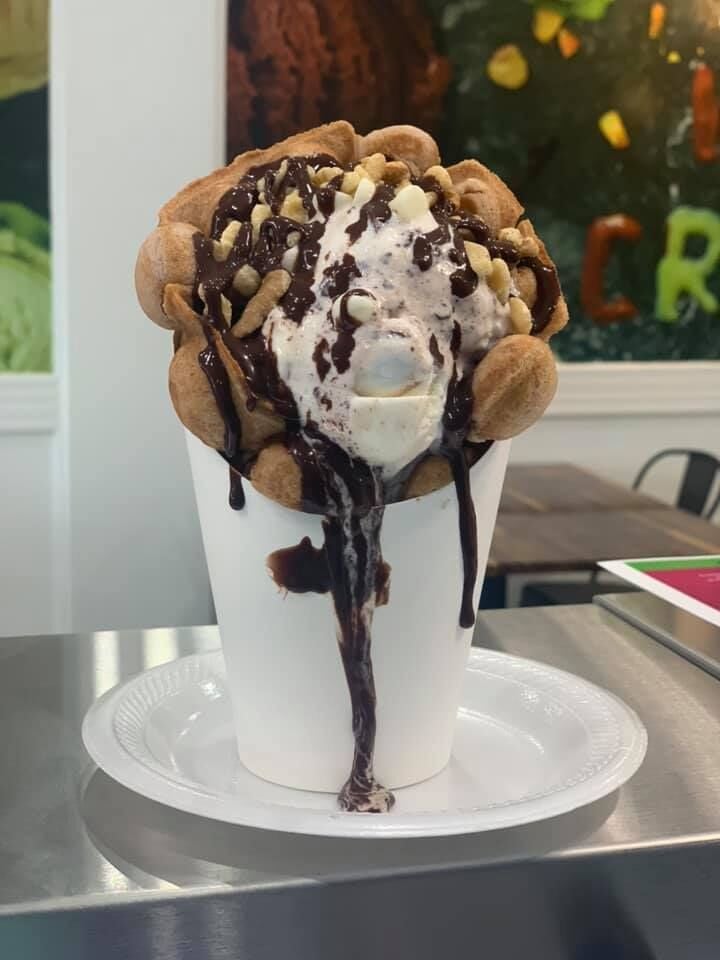 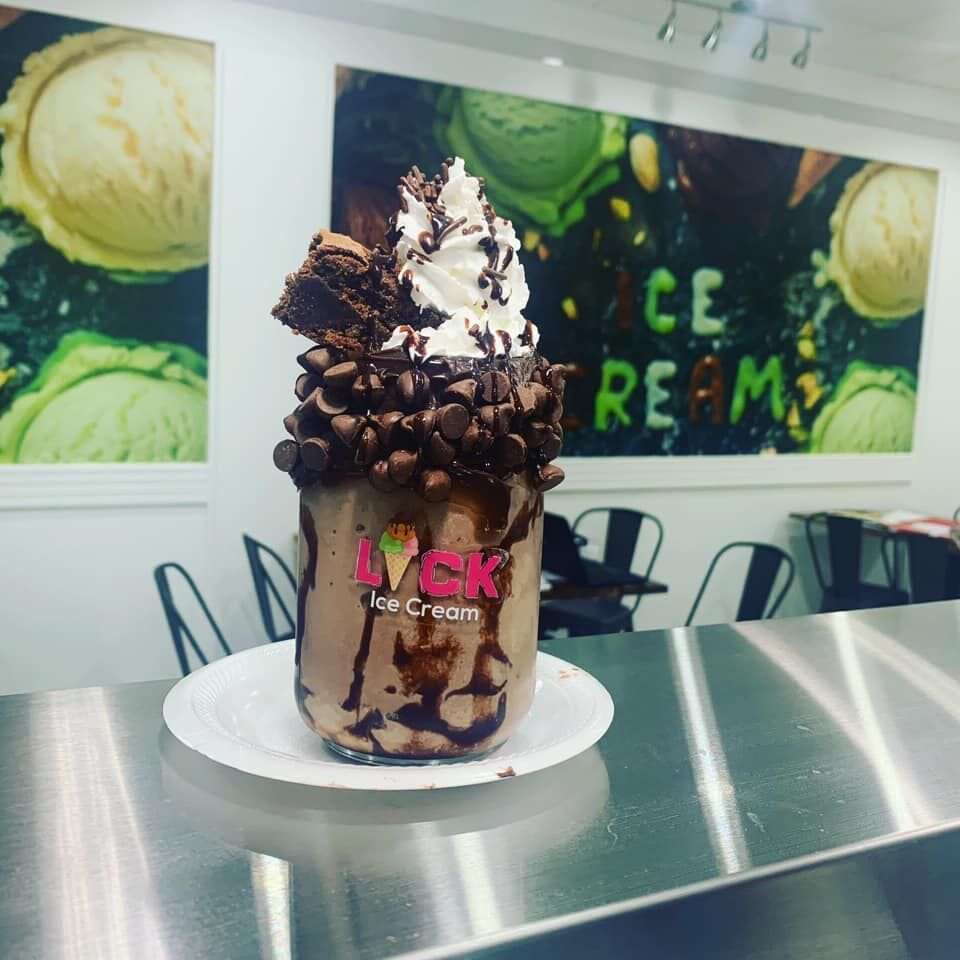 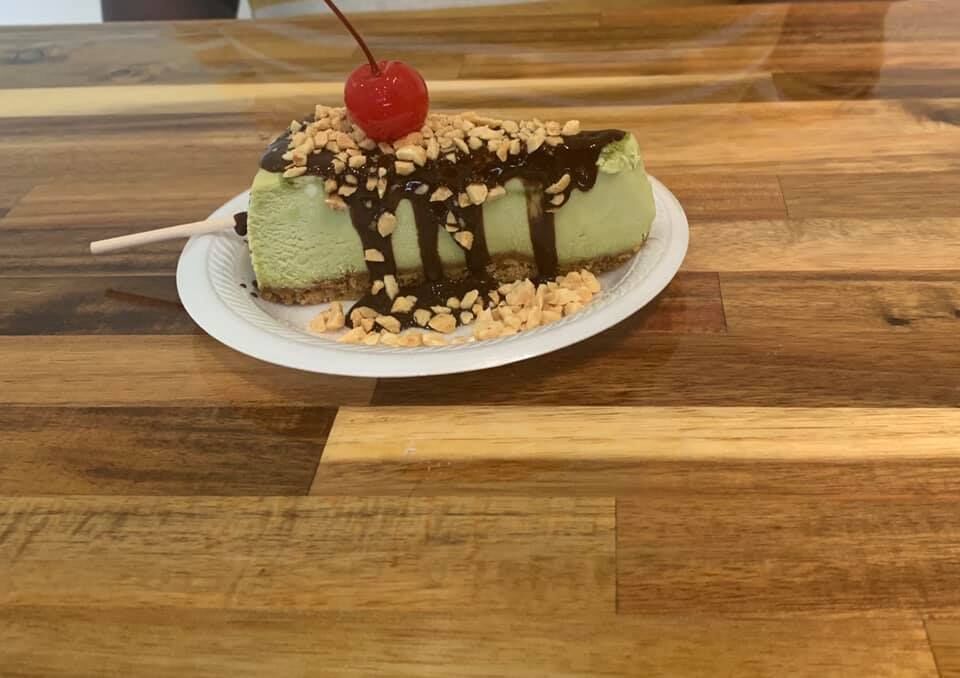 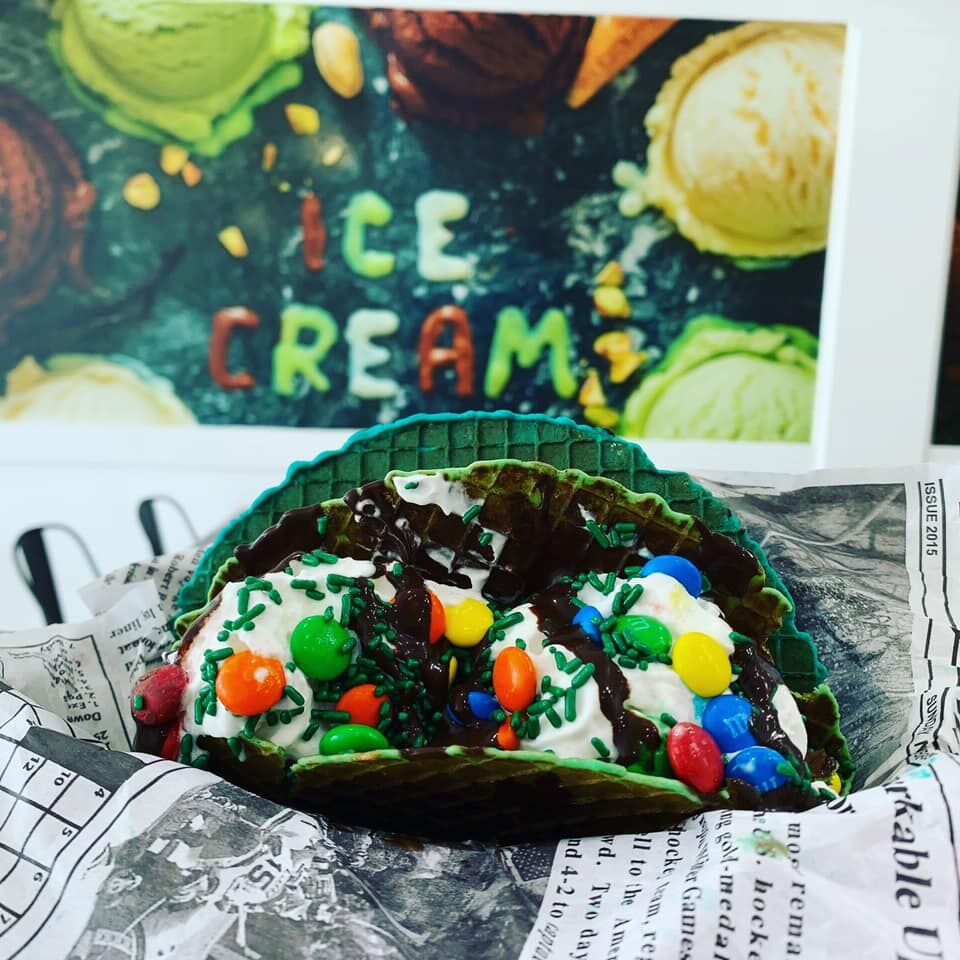 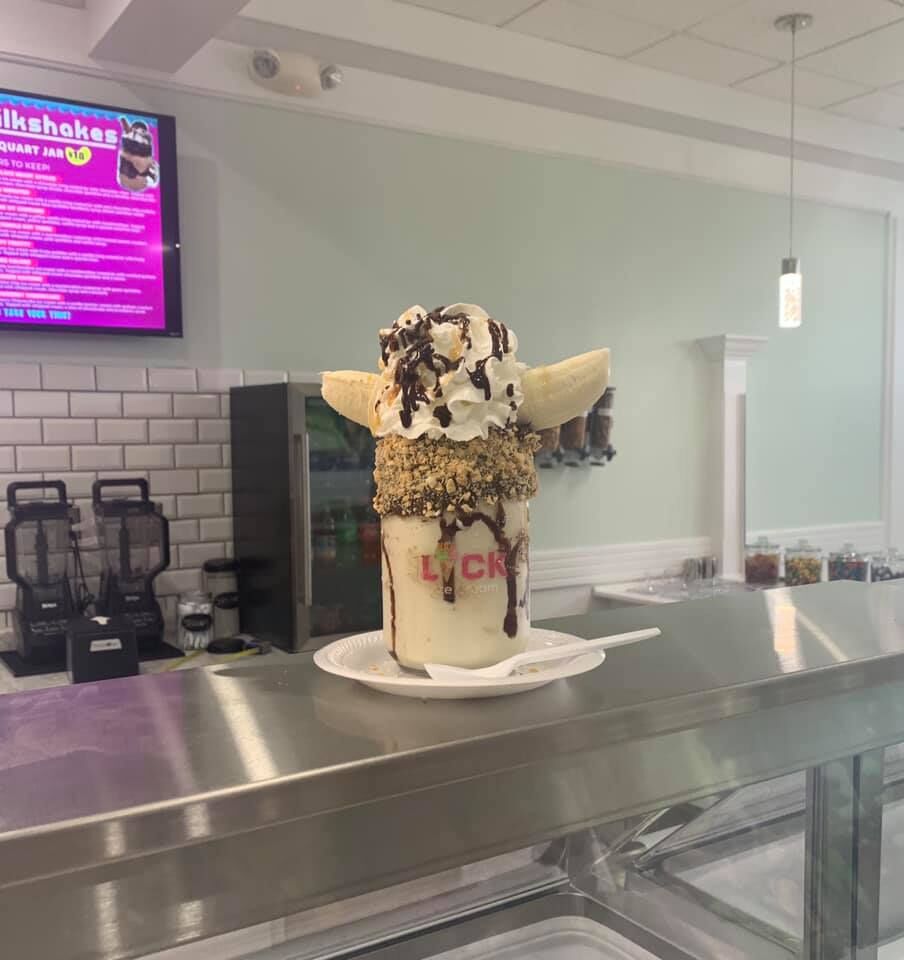 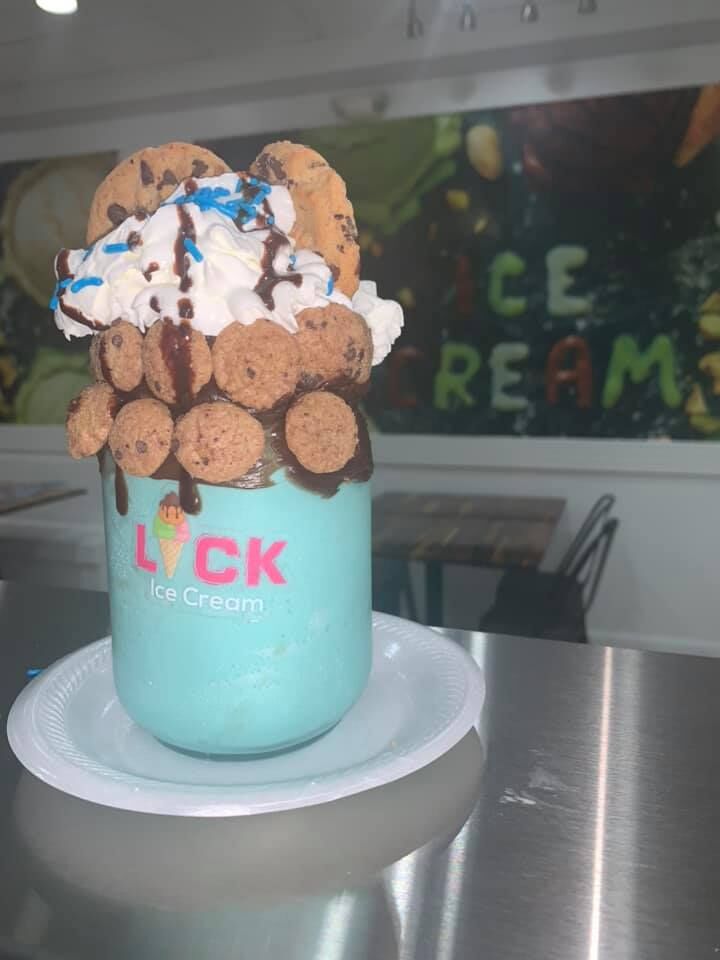 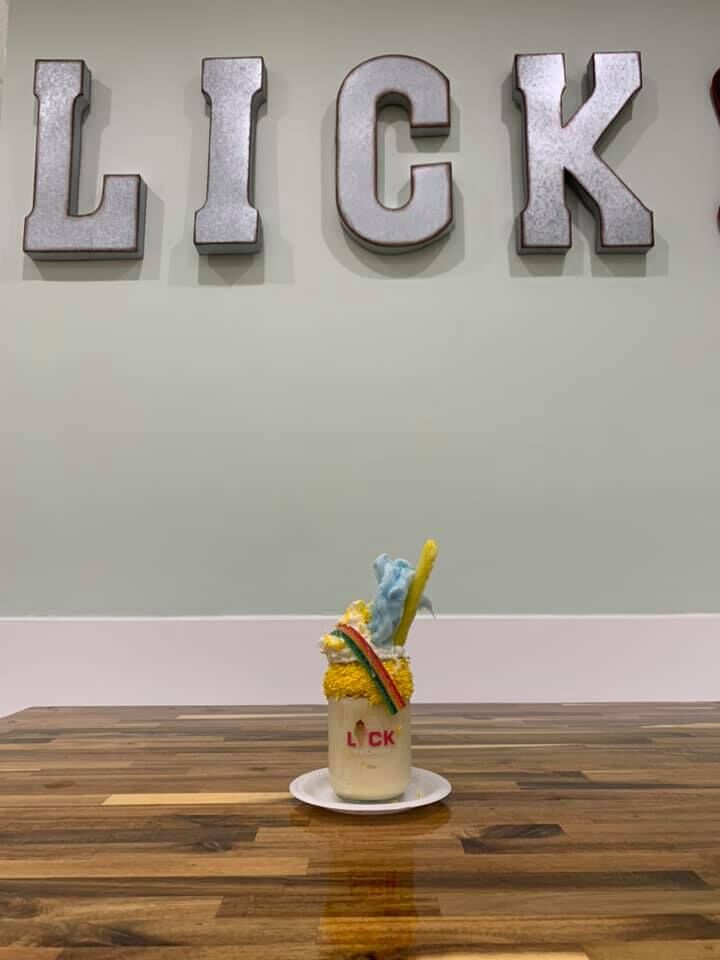 Those with a sweet tooth in the Midlands now have a new option in Columbia to indulge on a variety of desserts.

Lick Ice Cream opened its doors Jul. 27 after the owners decided to follow a "sweet dream" of their own.

Owner, Brittany McCorkle began Lick Ice Cream in response to a need she saw in the area. “I came up with the concept because Columbia needed something new and different,” McCorkle said. “I realized the need was very high because there are so many regular ice cream chains, but there wasn’t anything unique about the ice cream community in Columbia.”

McCorkle and her mother Gwen Barton decided to embark on the adventure of opening a business together to bring something new into the community. “It was a vision that came to me,” McCorkle said, when explaining her inspiration behind opening an ice cream shop.

Menu items include an array of over-the-top milkshakes, bubble waffles and ice cream, with more than 50 ice cream toppings to choose from. Lick Ice Cream also has vegan and Lactaid flavors available. McCorkle said that her recipe ideas came after being inspired by similar-concept stores across the country and through experimenting in her home kitchen.

The COVID-19 pandemic delayed the opening of Lick Ice Cream, but McCorkle said she and her mother powered through the delays. “It was a really trying time, a lot of unknowns and uncertainty came up,” she said. “We continued to move forward, we were never going to give up, we were going to continue regardless.” The ice cream shop was scheduled to open in May, however McCorkle said she was thankful for the delay as it helped her prepare to be well-equipped to put COVID-19 safety precautions in place.

Lick Ice Cream is located at 110 Clemson Road in Columbia. Additional information is available on the store’s Facebook page.