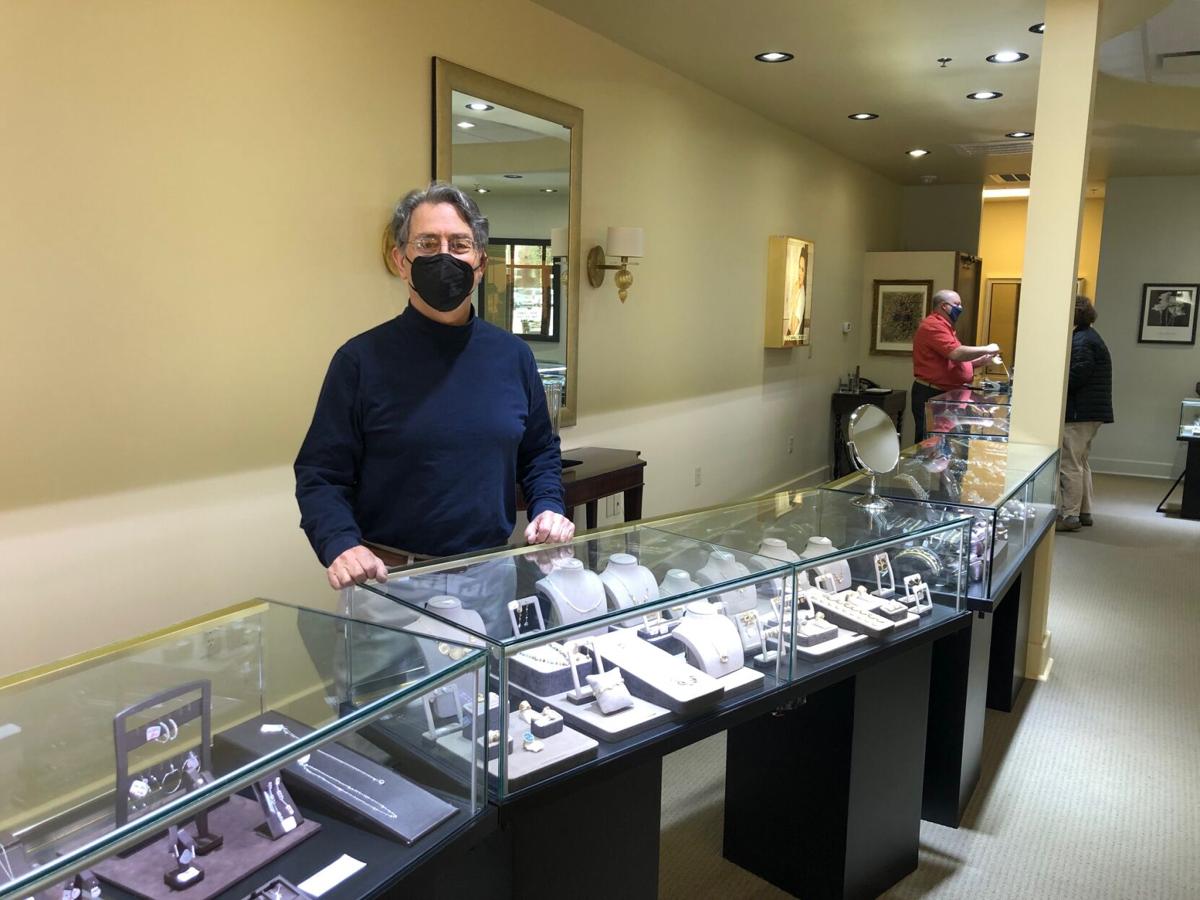 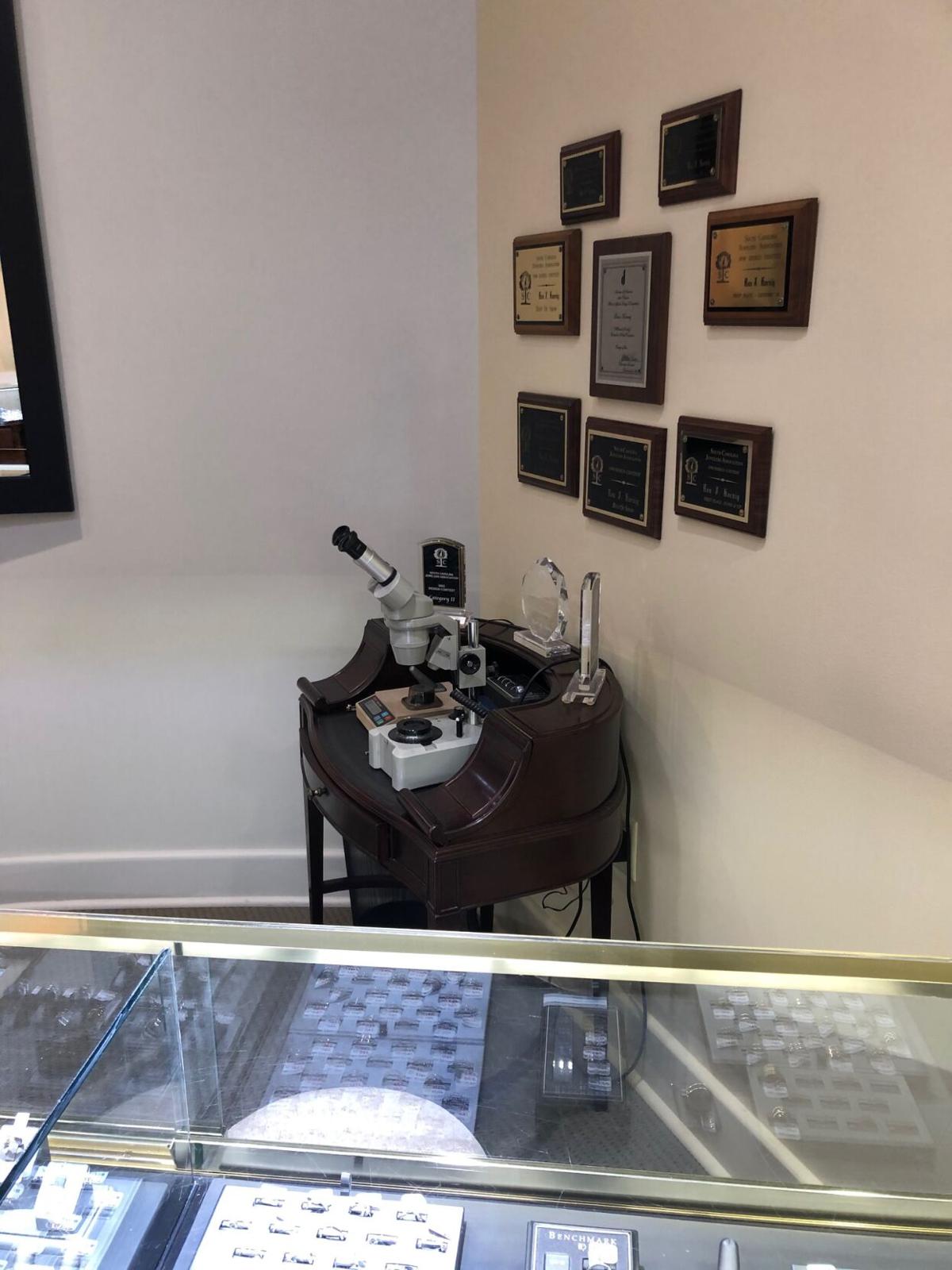 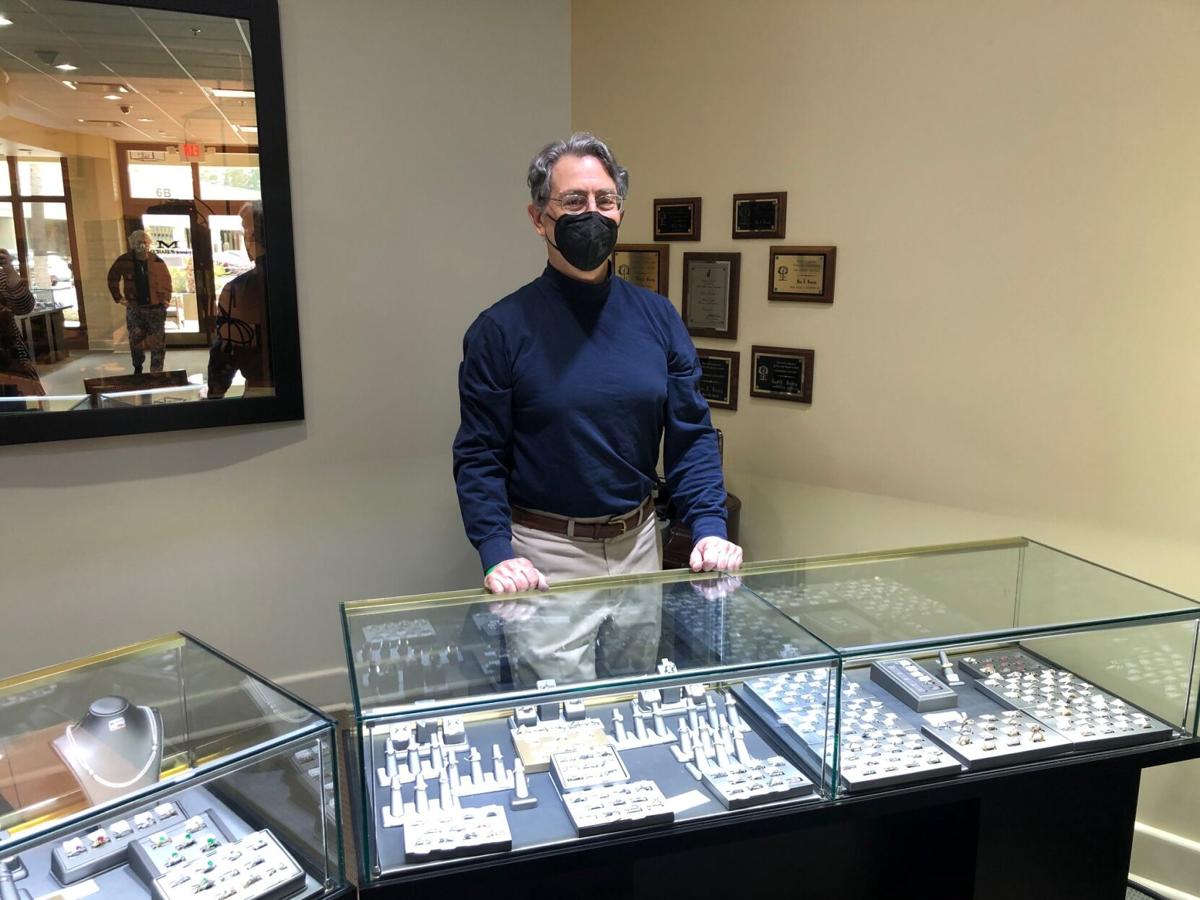 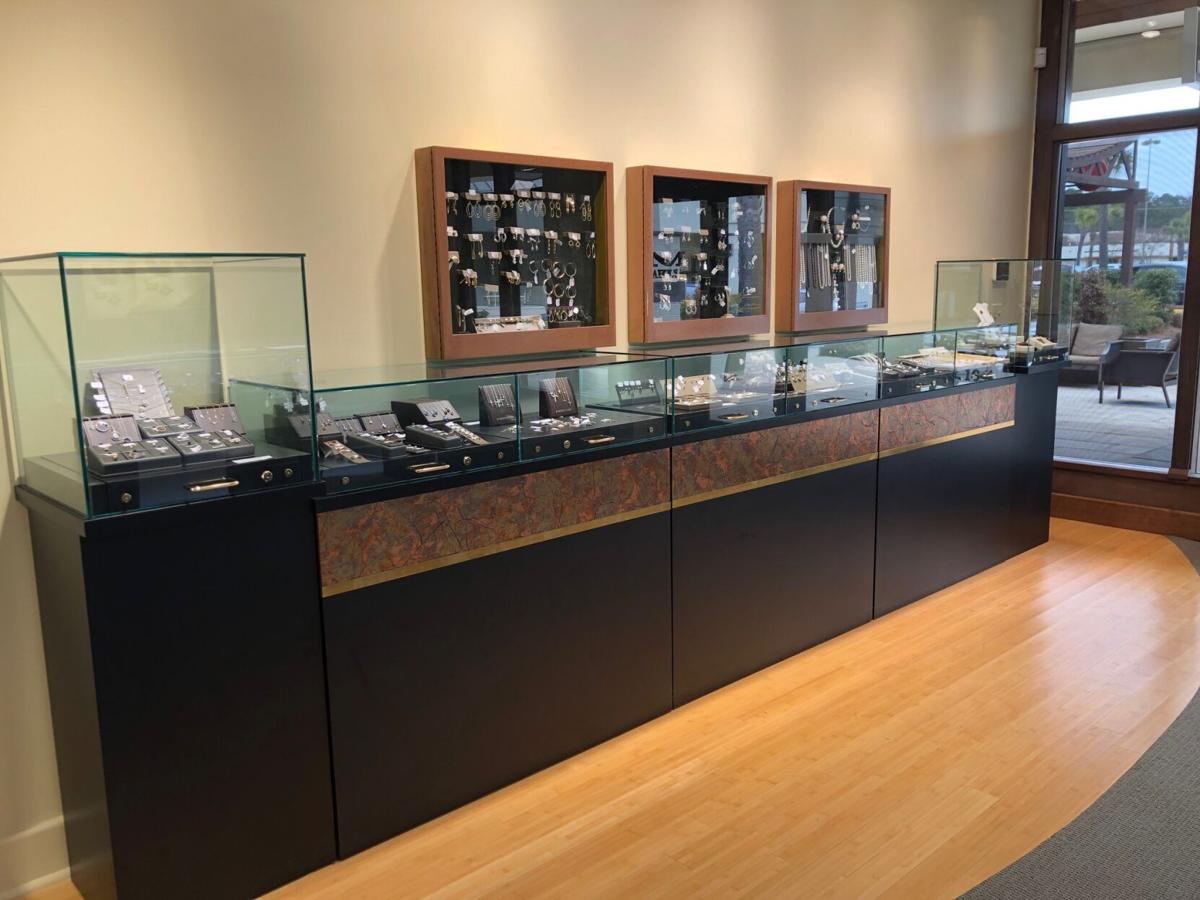 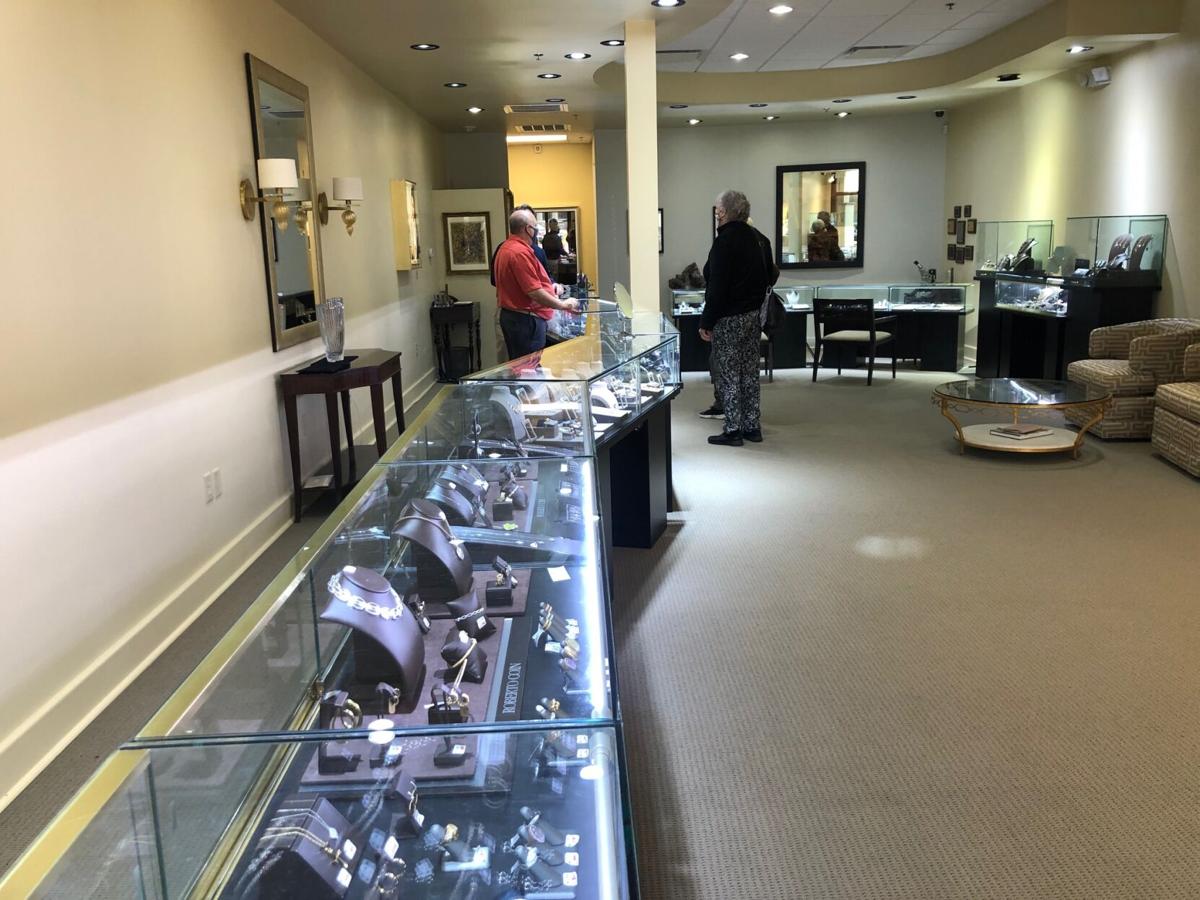 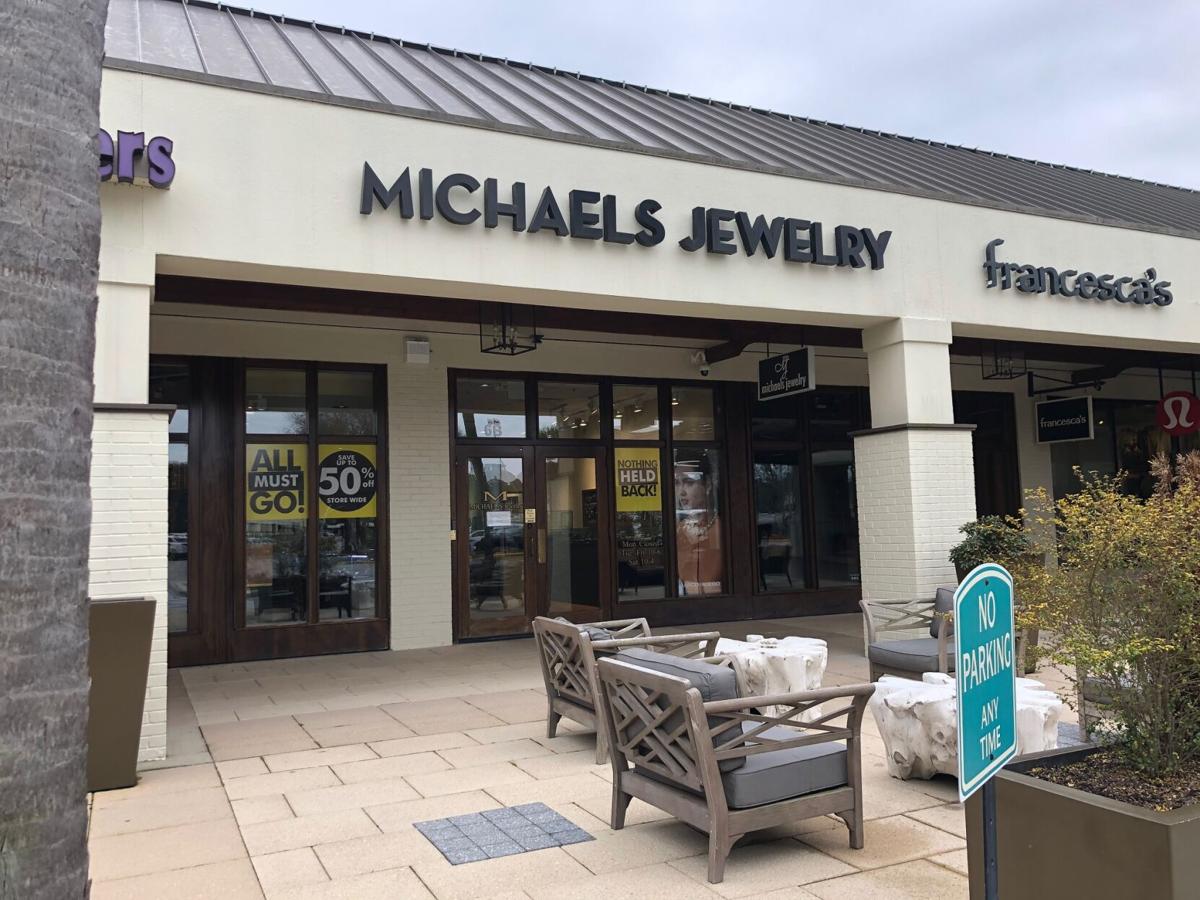 Ron Koenig first opened Michaels Jewelers when he was just 20 years old. Originally located in Five Points, he moved his store three times to different areas of Columbia. The most recent move was 15 years ago to his current location in Trenholm Plaza.

Throughout his 46 years as owner, Koenig met many wonderful people and maintained quite a loyal customer base. However, he said it’s about time for him to “throw in the towel.”

“One of the reasons being one of my wonderful employees for 21 years got sick last February and died in November. She was my bookkeeper and the organization person. I’m the spacey artist who designs custom-made jewelry,” he said. “At 67 I can’t really find a replacement, and I don’t need to work anymore.”

Despite his hesitancy to step into retirement, Koenig said there are some things he’s looking forward to, including lots of overseas traveling and getting back into making pottery. “A lot of people have told me for six months, don’t try to do too much. But I’m very scared of sitting around and not having anything to do, so I’ll keep busy,” said Koenig. He already has a two-week trip planned to Asia in November, pending COVID restrictions. “I have things to look forward to,” he said.

Michaels Jewelry currently has items on sale up to 50%, and Koenig said the sales will continue to increase throughout the coming weeks. He doesn’t have an exact closing date set but predicts the store will remain open for the next four to six weeks to finish selling all that he can.

Koenig said he wants his customers to know how much he has appreciated them over the years. “Thank you for your continued patronage. I will miss so many people I have met and been a part of their life for many years,” he said. “Many thanks to all my customers, and to all of Columbia.”