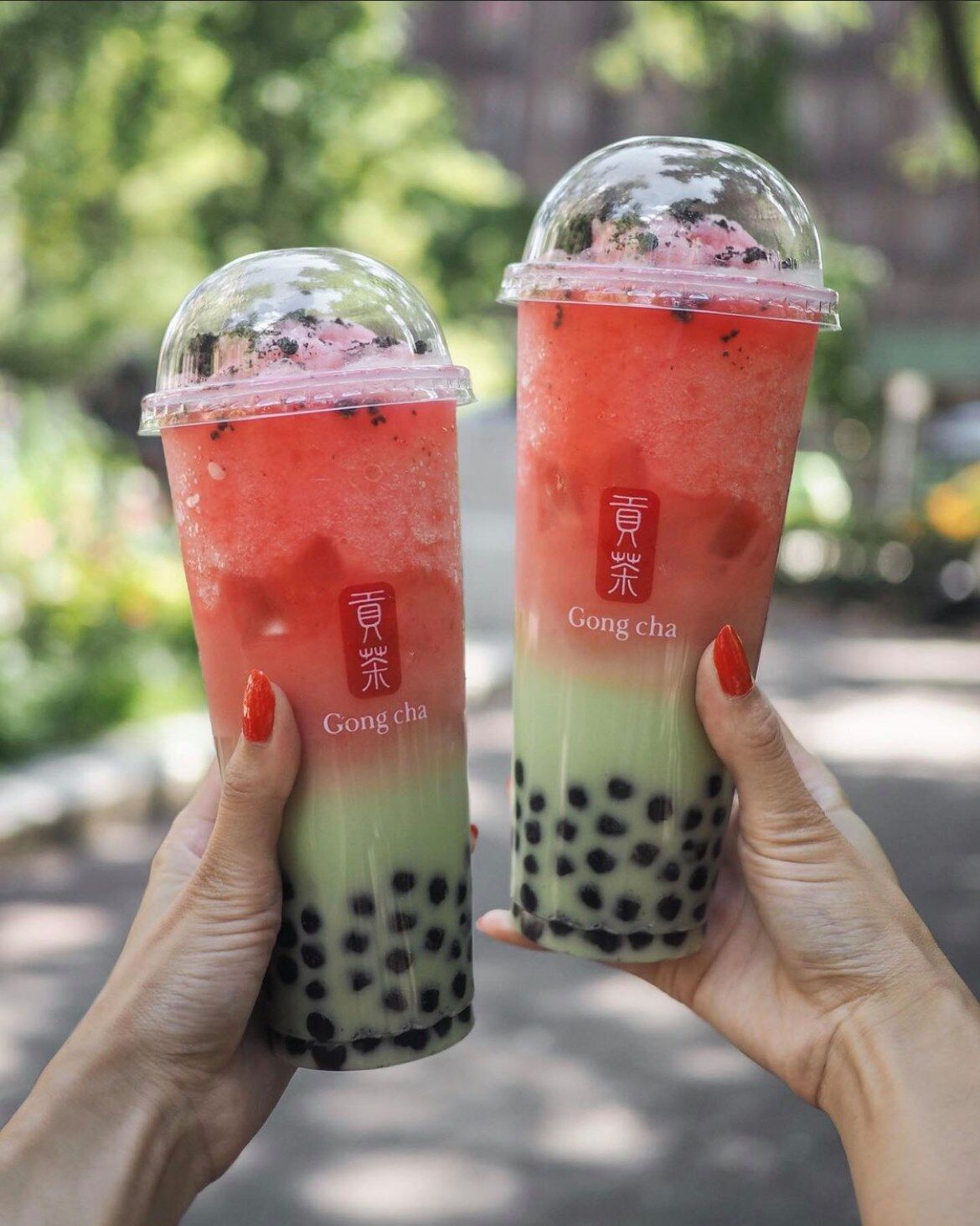 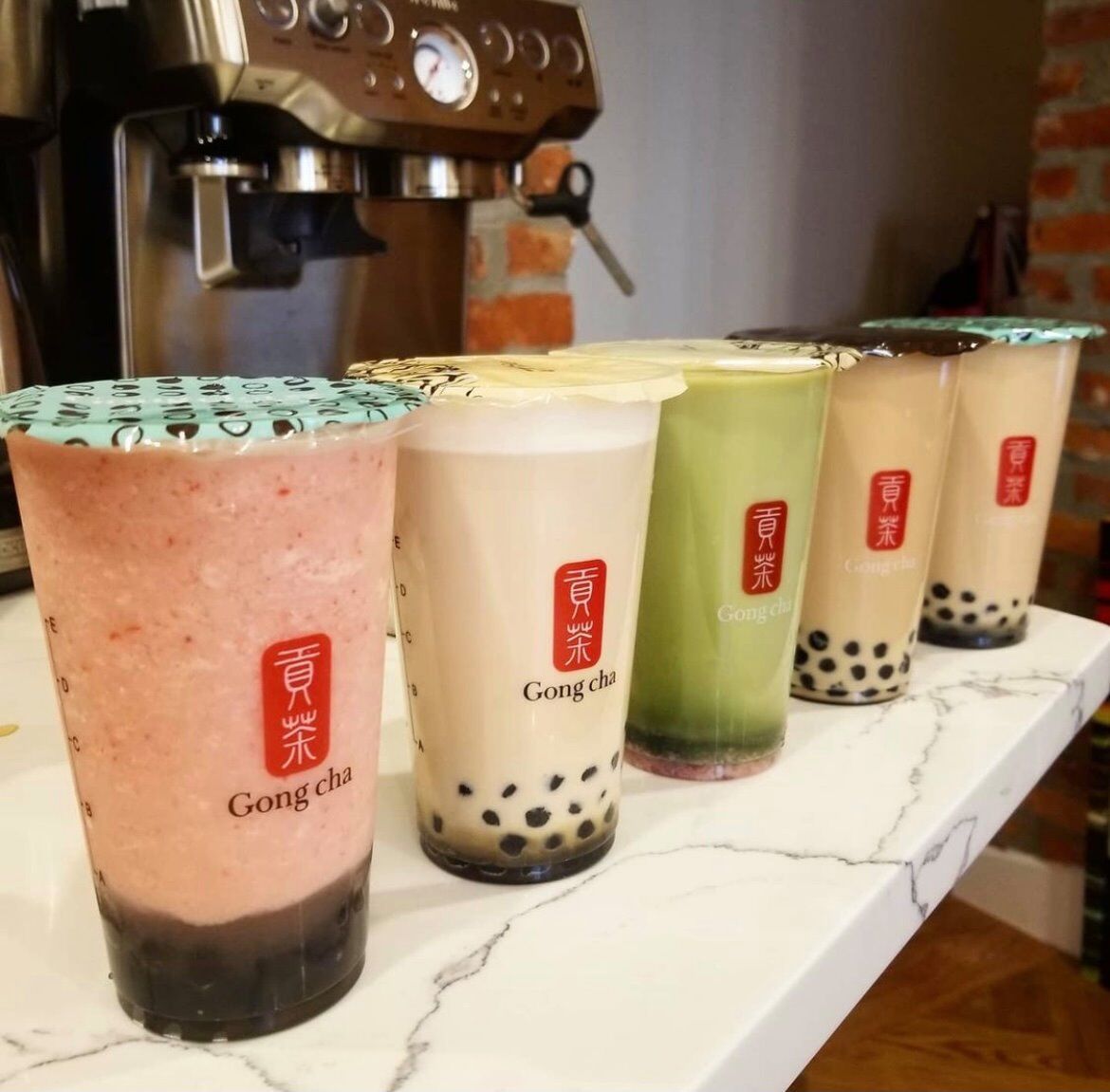 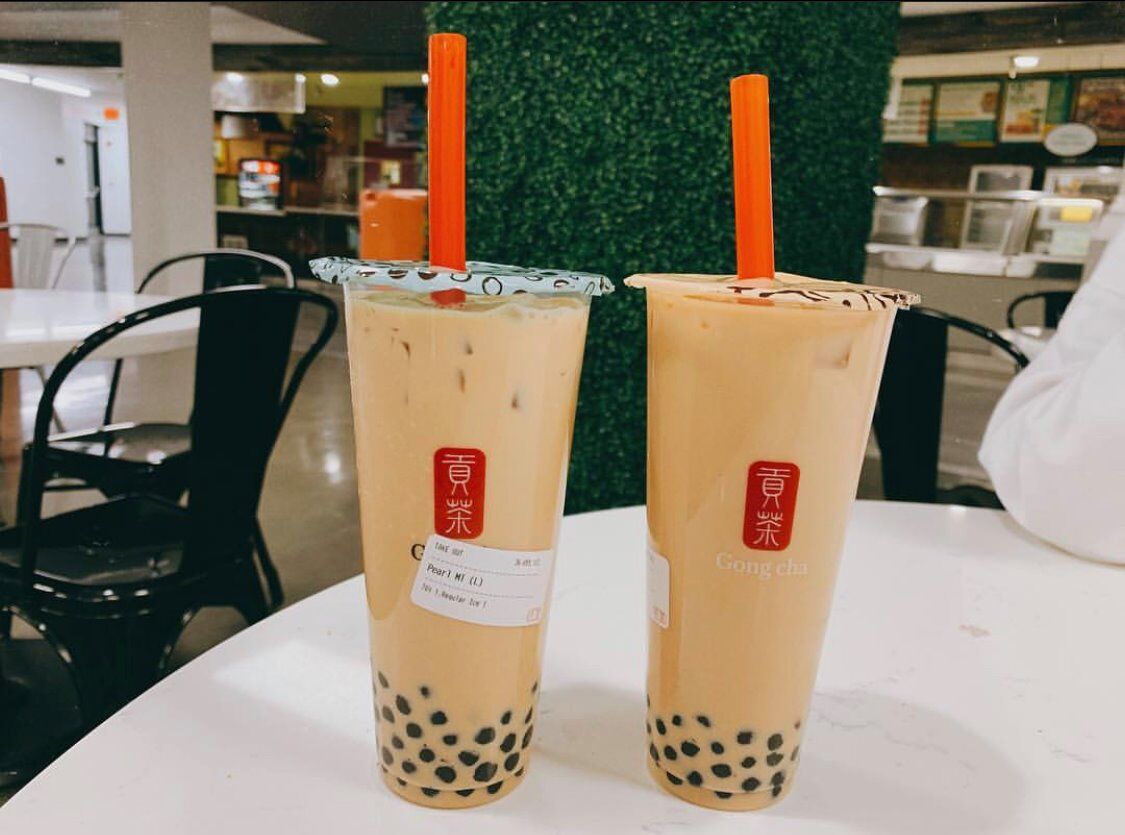 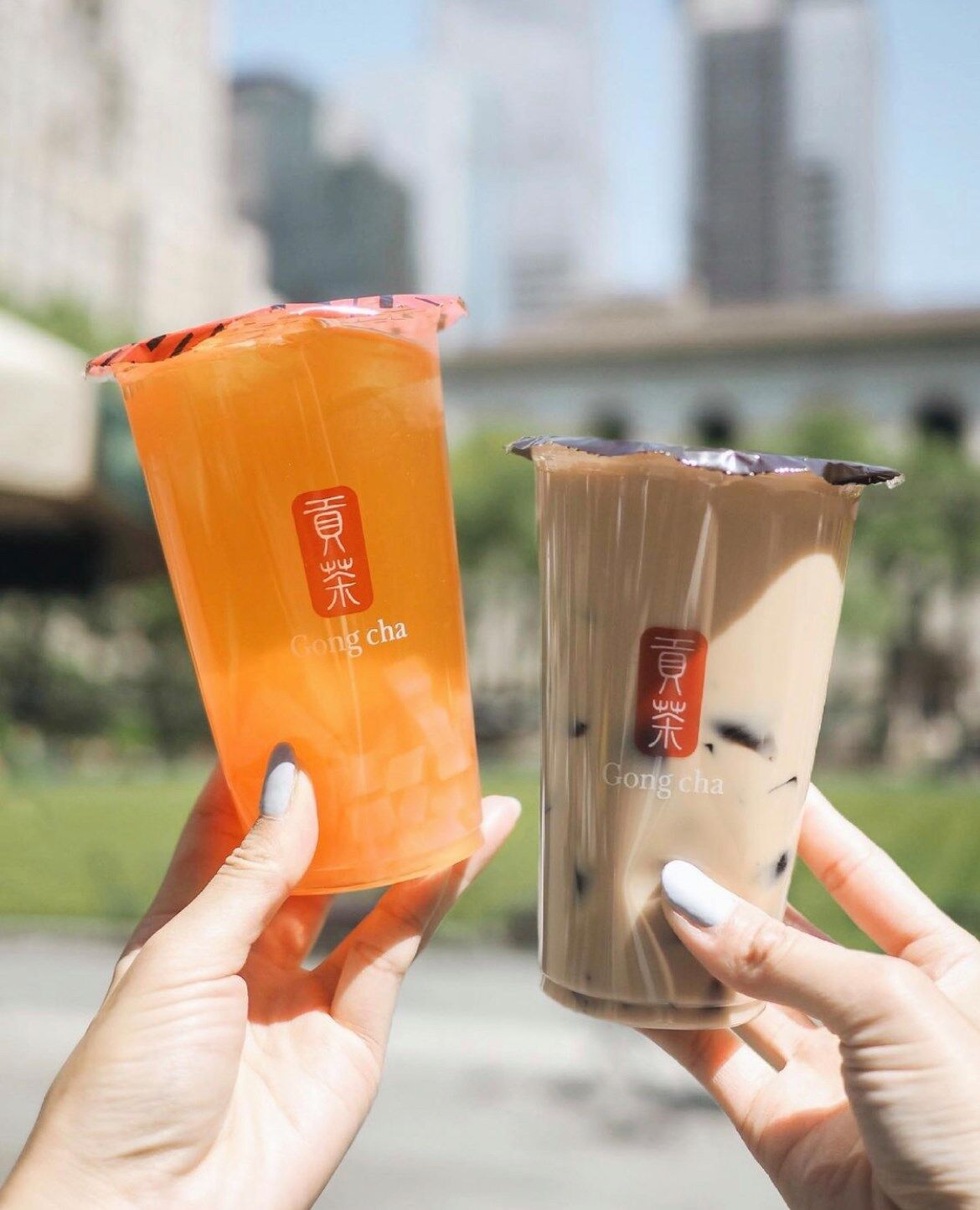 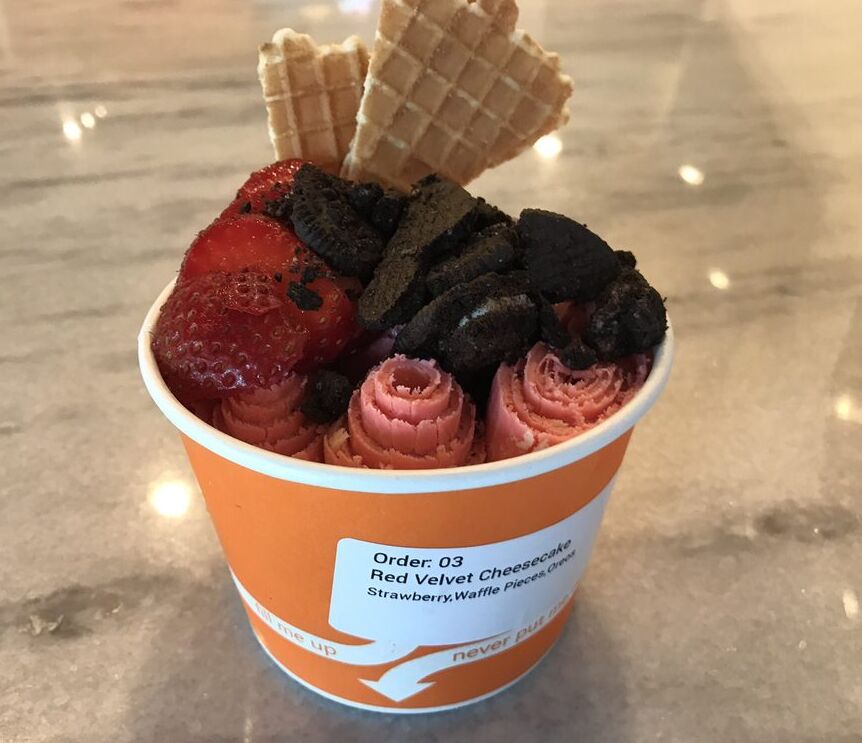 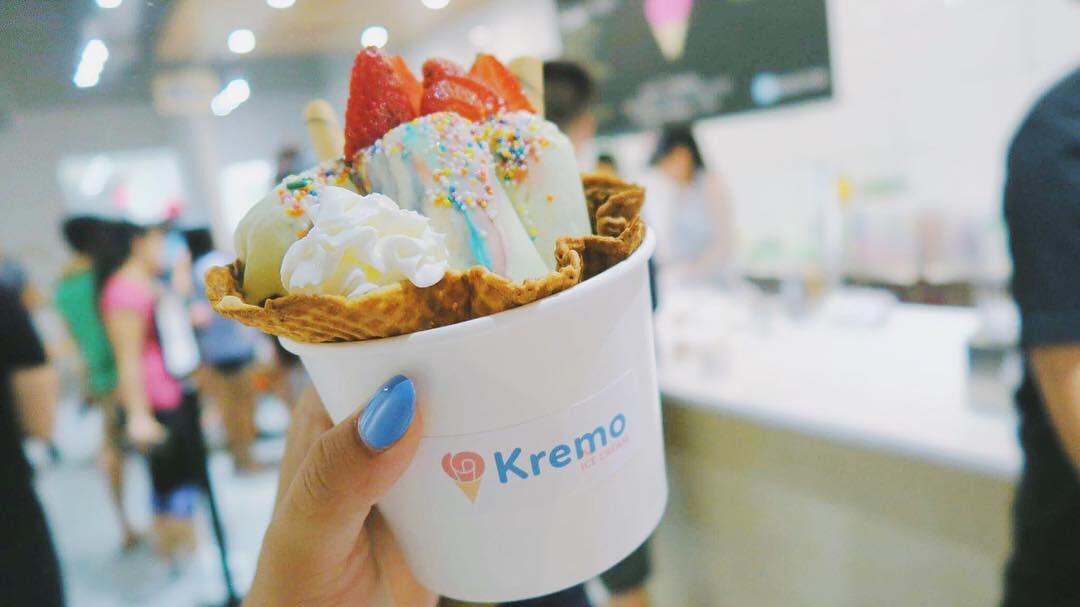 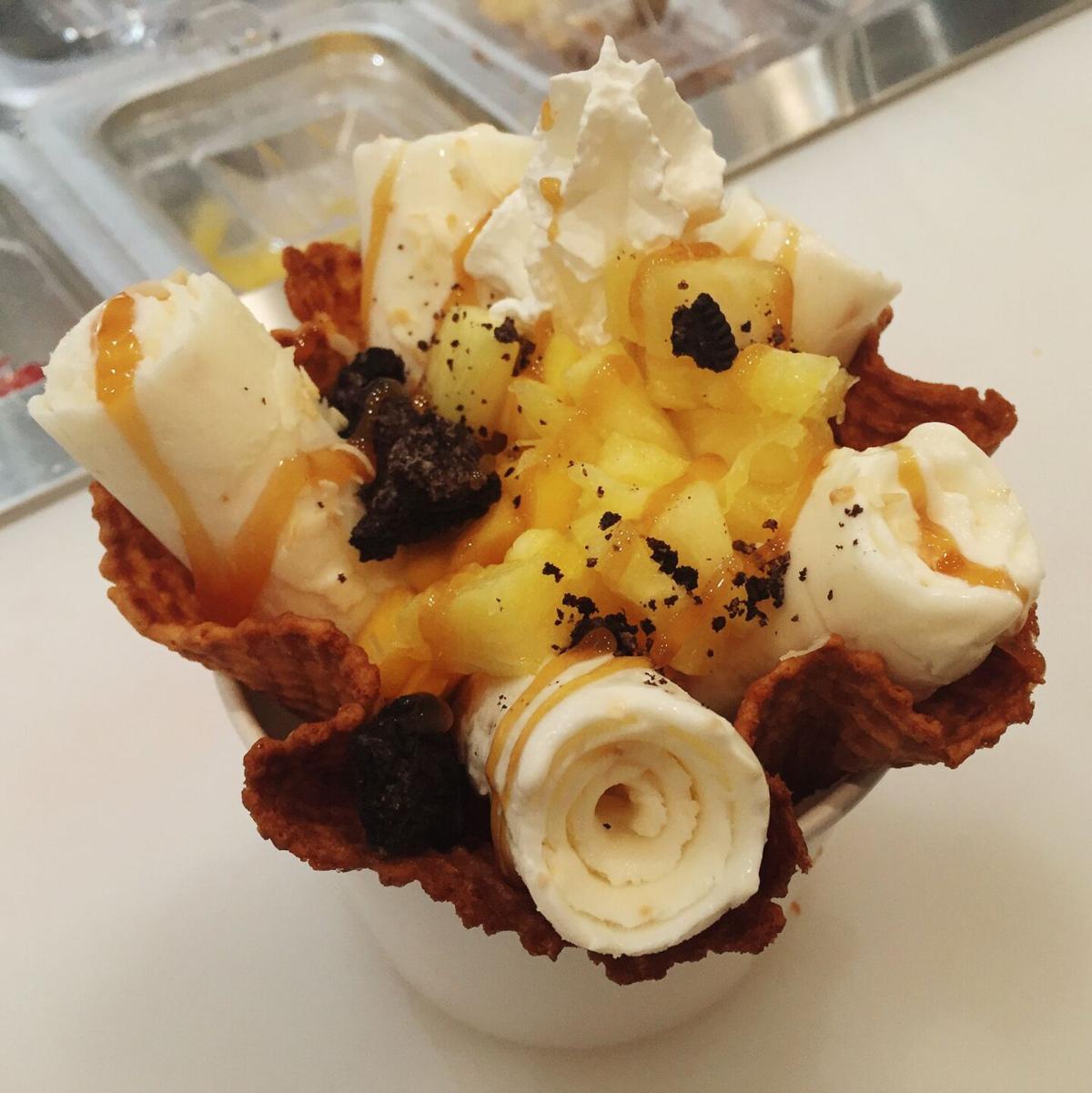 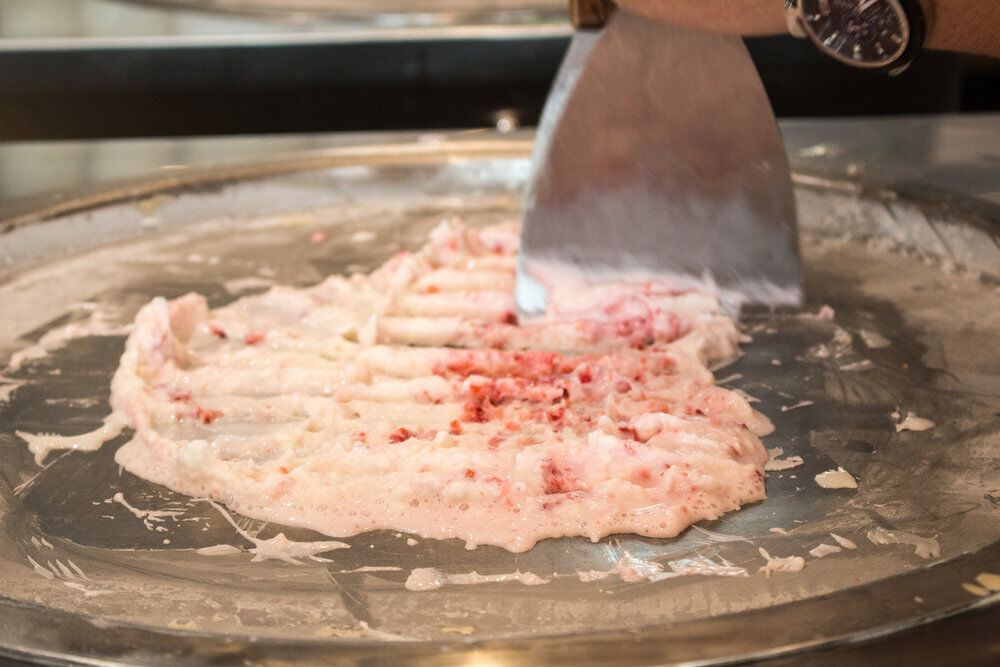 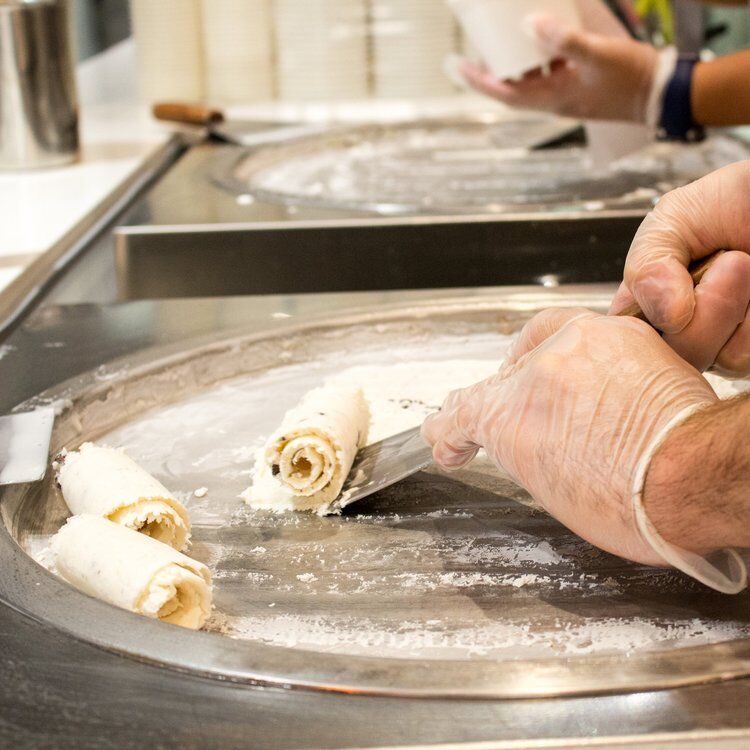 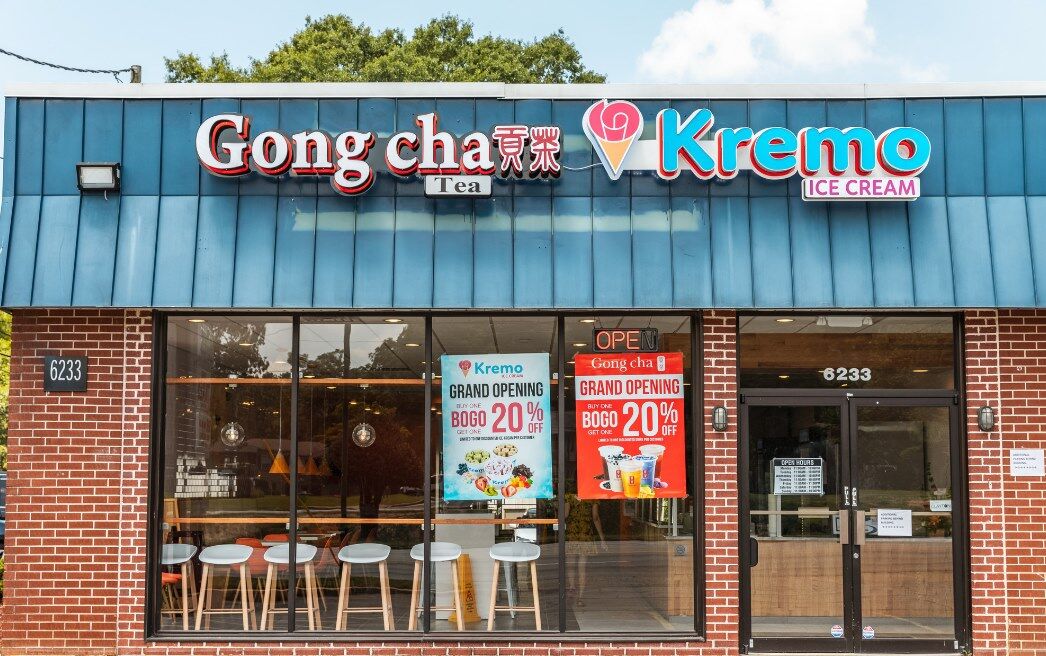 David Tran, a Dreher High School and University of South Carolina graduate, will open a Kremo Ice Cream and a GongCha store at 701 Santee Avenue in Columbia.

Tran has a variety of experience in the corporate sector, but opening a business is a newer venture for him.

"It’s new for me," he said. "I graduated from Carolina and worked overseas for quite a while and came back to the states, worked in the states for a while and then one of my managers pushed me to get my general contractors license. I also worked at a nuclear power plant but then decided it’s time to get out of the corporate world."

Having the two franchises open in one location came after assessing the space's size, noting that it was simply too large for one business. Tran said that opening a location in Columbia would offer his daughter, who will attend the University of South Carolina, a place to work or even manage during school.

Although there are many Kremo Ice Cream and GongCha locations seperate from one another in the U.S. and nationwide, there are currently only two other combined locations, both in Atlanta.

As a graduate of Dreher High School, Tran said he has formed a partnership with the school as a sponsor of Dreher's NJROTC program, of which he was once a member.

"Coming back to Columbia and giving back to the community with what we’re doing with the high school, giving the Columbia natives exposure to the bubble tea market because there’s no real franchise here, and the rolled ice cream is pretty cool, when you see the chef making it’s like an experience," Tran said. "The interior design is different than what a typical, ice cream shop, bubble tea shop or coffee shop would look like, so hopefully the uniqueness of it drives people to come in."

Kremo Ice Cream will offer the popular rolled ice cream with toppings in a variety of flavors including chocolate, green tea, strawberry, butter pecan, passion fruit, tiramisu and many others along with smoothies as well.

GongCha will offer bubble tea flavors including various milk teas and fruit teas, with a range of toppings to add into the beverages.

A definite opening date has yet to be determined due to setbacks with equipment shipments from Taiwan, however, Tran said he hopes to be in operation by mid-October.