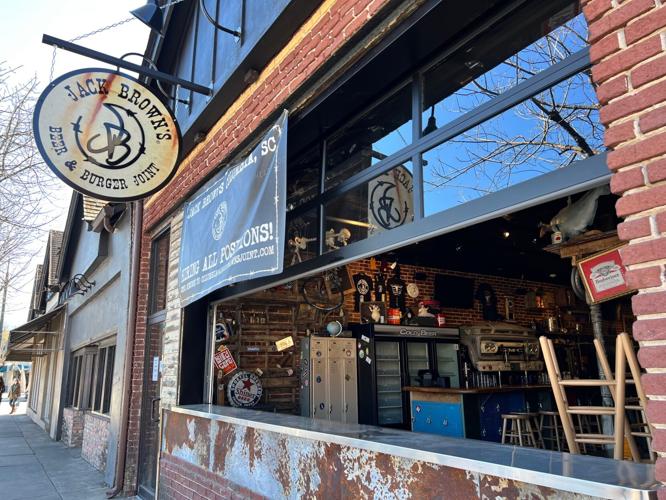 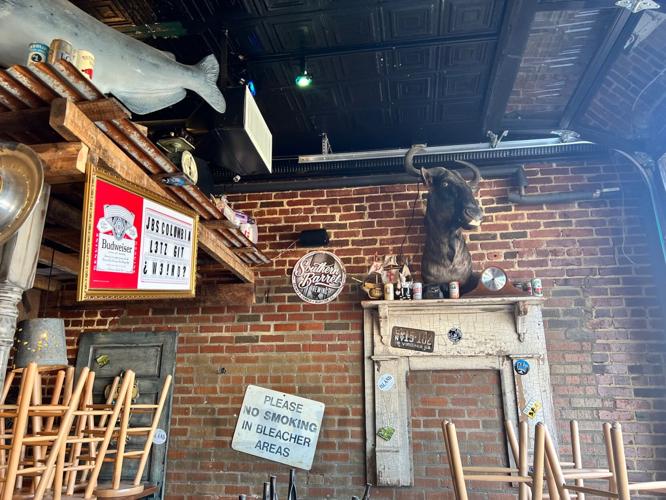 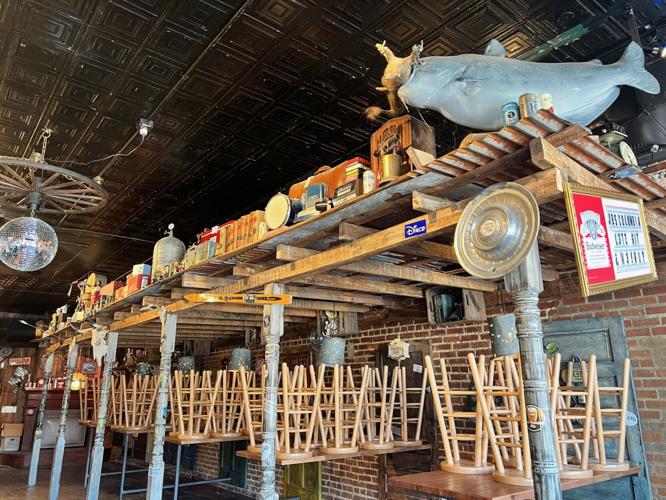 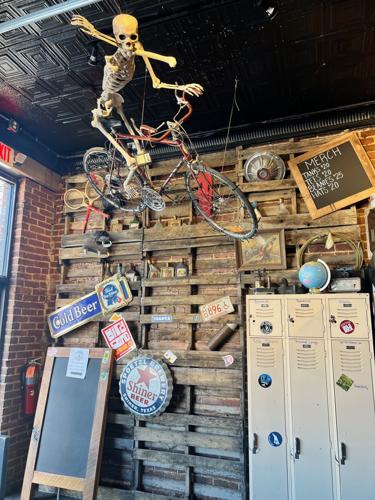 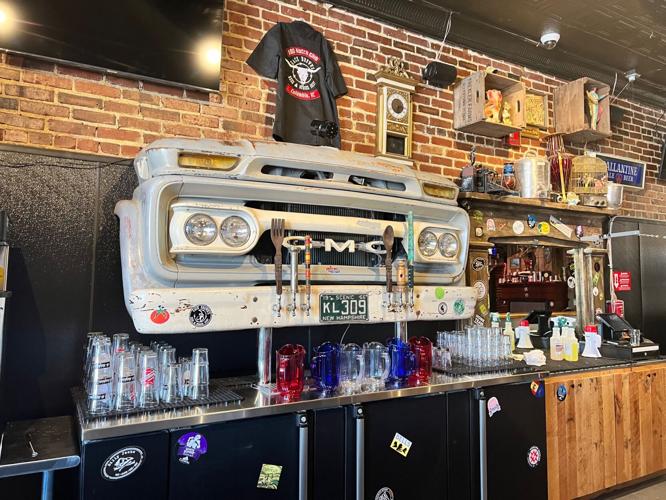 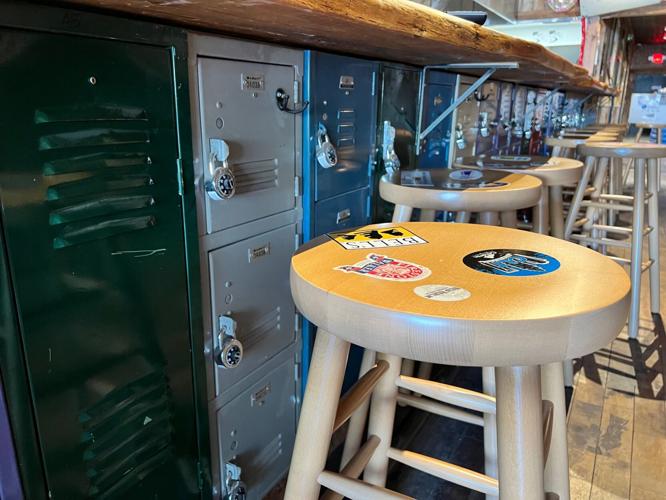 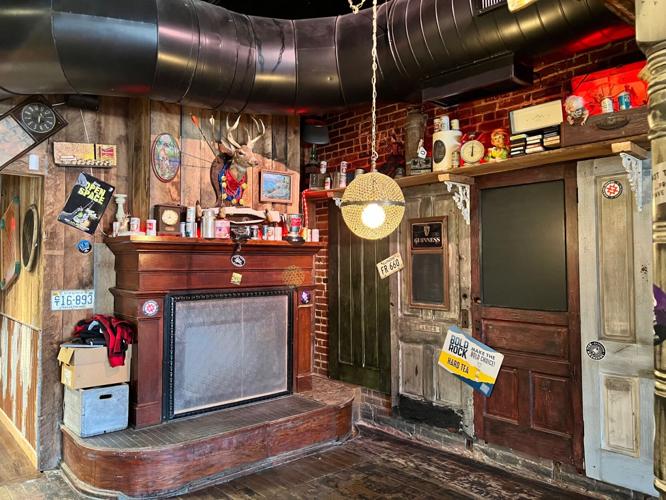 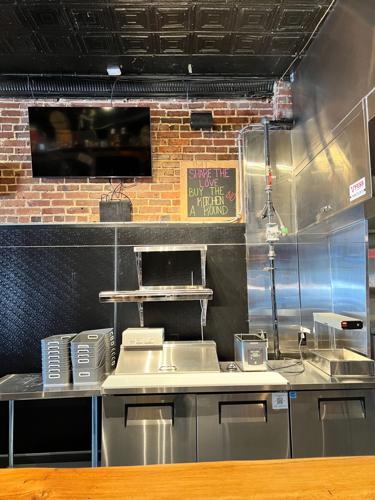 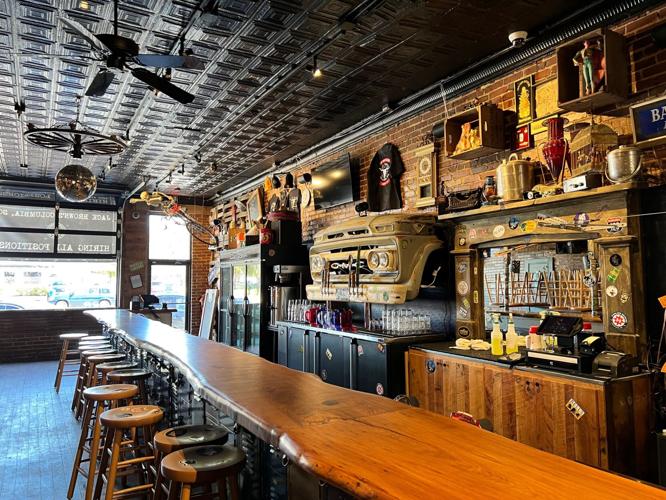 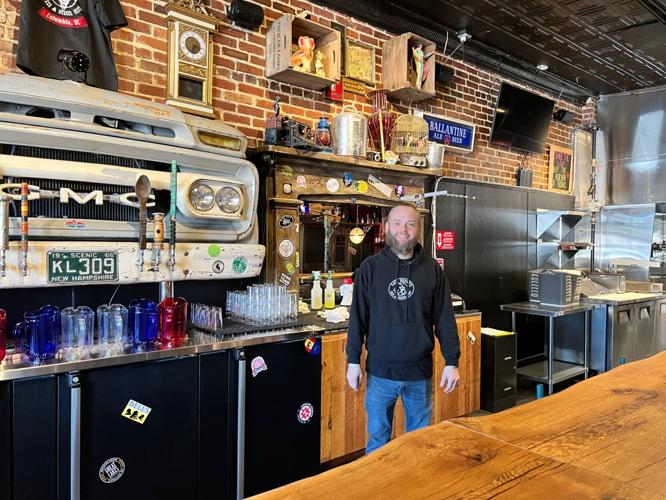 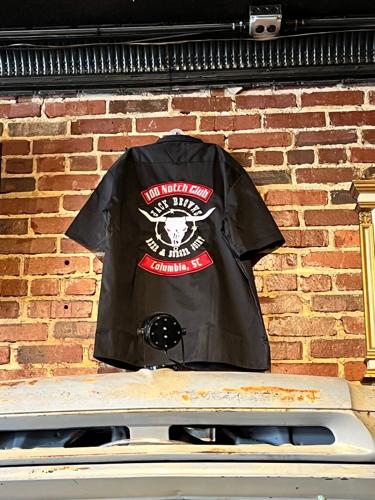 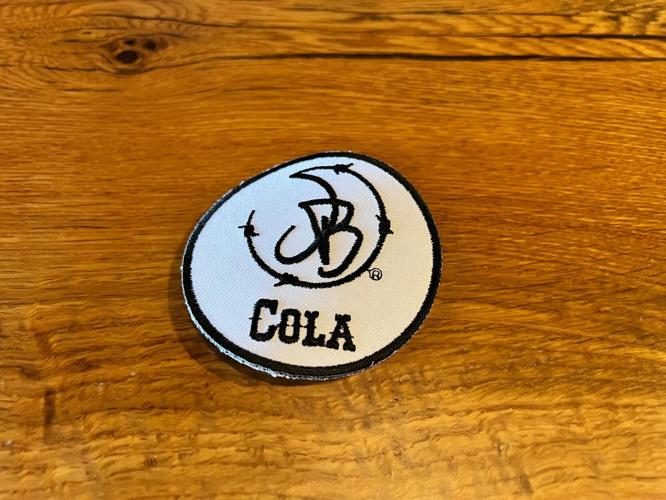 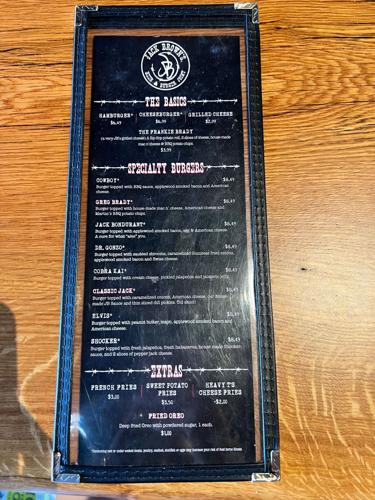 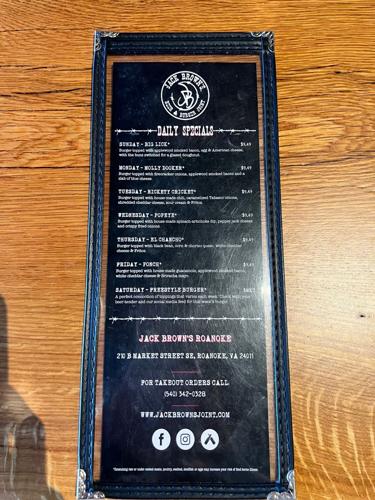 Five Points will welcome a new hang out spot at the end of this month.

Jack Brown's Beer and Burger Joint will open its doors at 711 Harden Street Feb. 21. The space previously housed Cover 3 which closed in Aug. 2019.

"Jack Brown's basically got started two buddies wanted to kind of create a basement bar atmosphere," said William Mills, general manager of Jack Brown's Columbia. "Jack Brown's first one opened in Harrisonburg, Virginia in 2009 and this is the sixteenth location of the Jack Brown's concept."

The Five Points location is the first in South Carolina, however, Mills said there are plans to quickly follow up with more locations throughout the state.

Menu items will include burgers, grilled cheese sandwiches, French fries, sweet potato fries and fried Oreos. There will be eight different burgers on the Jack Brown's menu, including a burger of the day.

Burger toppings will include jalapeños, onions, bacon, an assortment of cheeses, mayonnaise, peanut butter and more.

Offerings at the burger joint also include six beers on draft and 105 in bottles and cans. Mills said that of the 105, 70 will be mainstays and 35 will be rotating.

Jack Brown's also has its "notch club," which offers incentives to those who drink more than 100 beers at the establishment.

Mills said the community has responded well to the new business coming to the Five Points neighborhood.

"It’s been really positive so far," Mills said. "There have been people stopping by every day asking when we’re open and telling us they’re excited to have us... I’m really excited to be in this spot and we’re looking forward to it."

A grand opening and ribbon cutting will be held Feb. 21. Hours of operation will be 11 a.m. until 2 a.m. daily. Additional updates and information will be available on the Jack Brown's Beer and Burger Joint Facebook page.