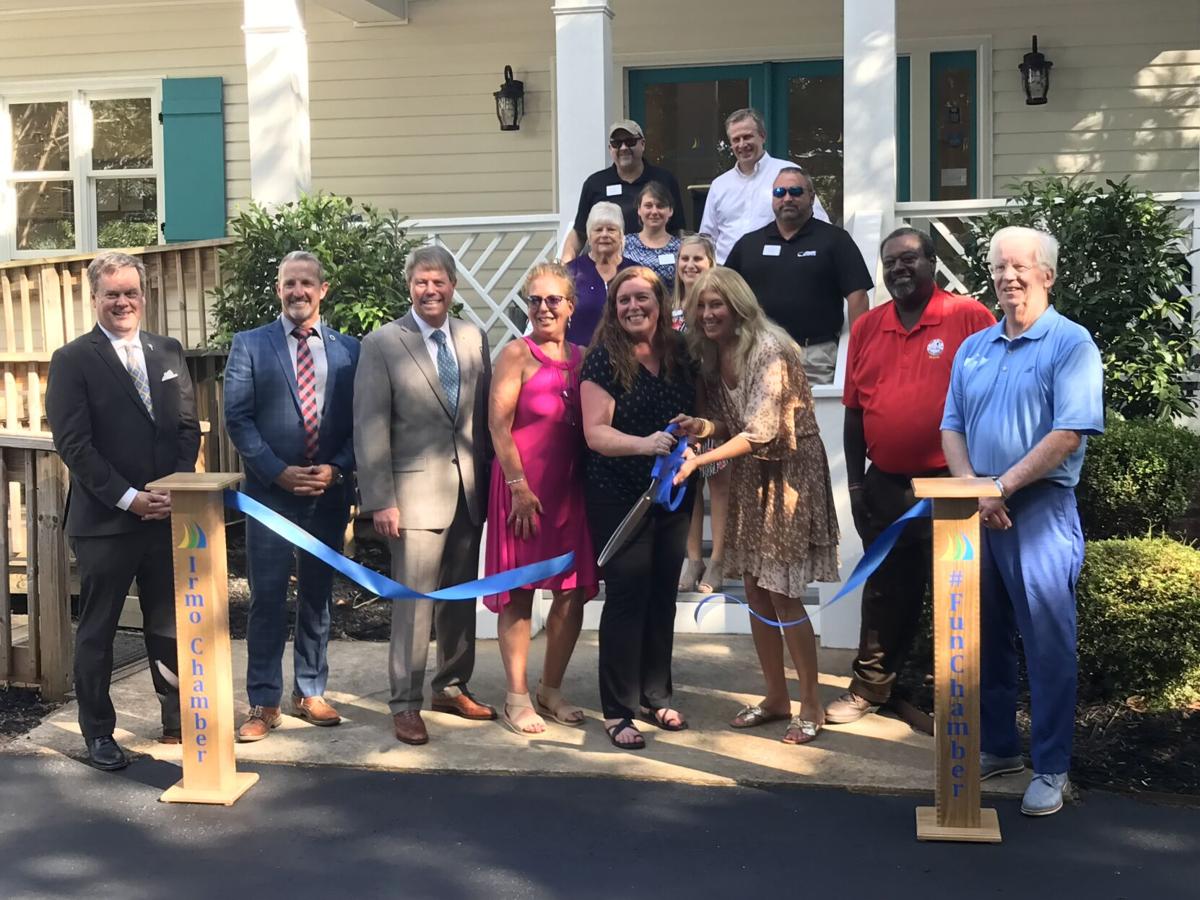 Irmo chamber president and CEO Kerry Powers cuts the ribbon at the chamber house to mark the completion of renovations. Mike Johnson photos. 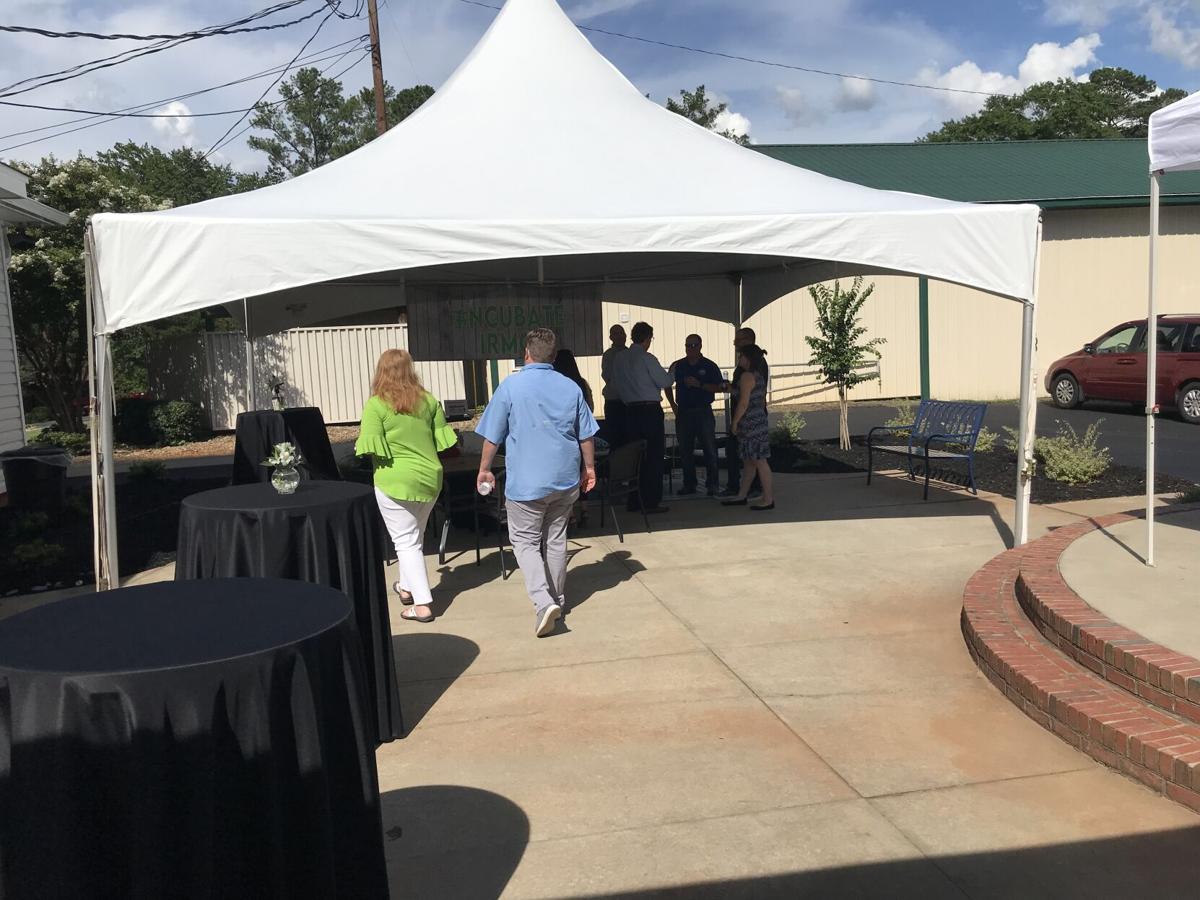 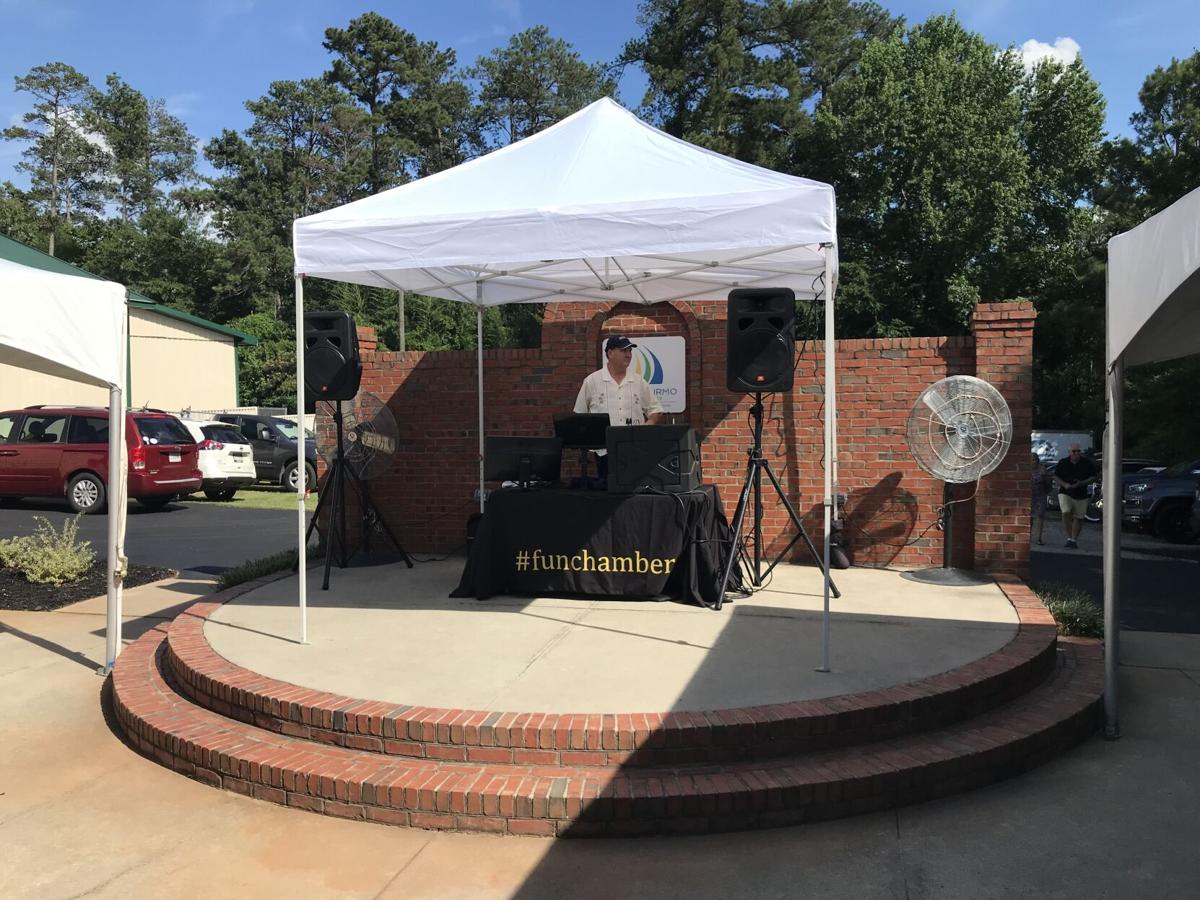 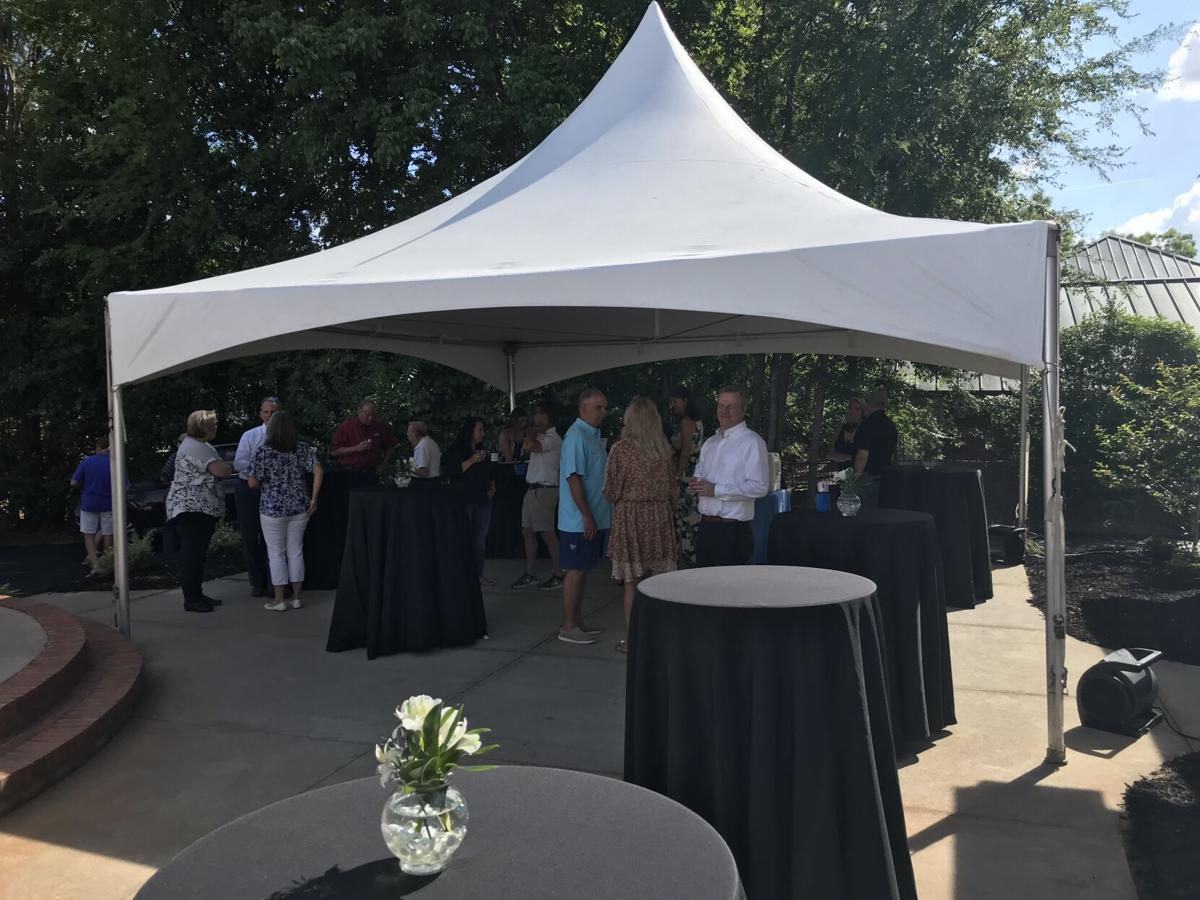 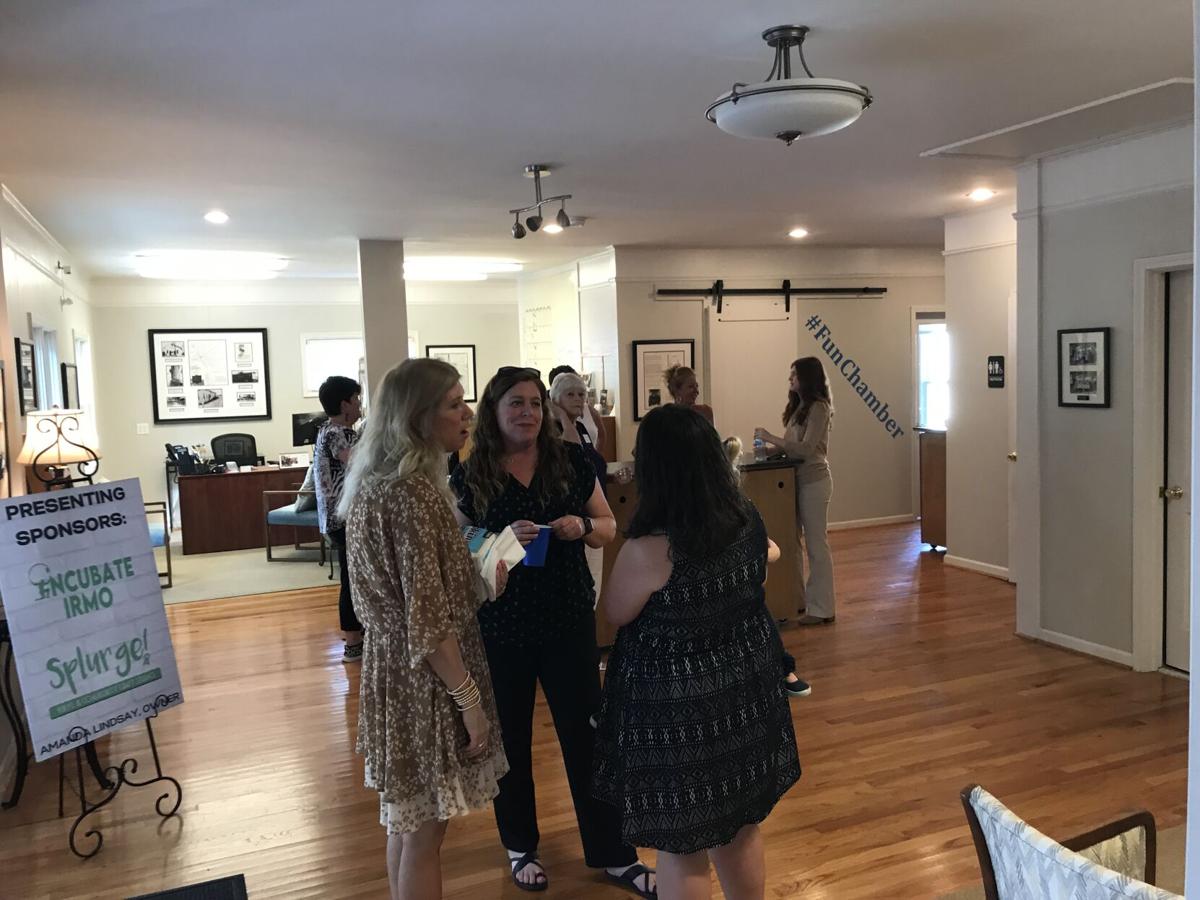 Irmo chamber president and CEO Kerry Powers cuts the ribbon at the chamber house to mark the completion of renovations. Mike Johnson photos.

Members and supporters of the Greater Irmo Chamber of Commerce gathered Tuesday afternoon at the chamber house to celebrate the completion of extensive building renovations that have taken place over the past six months.

According to chamber president and CEO Kerry Powers, the Irmo chamber purchased the building, which was formerly a residence, in 2015. Initial renovations were done to the inside of the facility, but the outside was put on hold due to funds needed.

"Then we shut down for 28 weeks during the pandemic, so I had a lot of opportunity to look around the building to see what needed to be done. It was literally crumbling around us," she said. "From water damage and rotted wood... so we decided to go ahead and refinance the property."

Tuesday's ribbon cutting celebrated the completion of a new roof, wrapped vinyl siding, gutters, windows, new landscaping, an upgraded visitor's center, and new parking spaces. There is also a new work space inside where chamber partners can stop in and utilize the wifi to work when they're between appointments.

Powers voiced her excitement for the finished product and said they should now be set for awhile. "It looks absolutely beautiful, and fingers crossed we will be maintenance free for the next 20 to 25 years is what we're hoping," she said. "I've always been very proud of our chamber house but now I feel like it's something we can offer to our partners and to the community - to be a better part of our community."

The Irmo chamber has had many supporters along with a very successful 2020, according to Powers. She said they appreciate everyone who has given the chamber the opportunity to help grow their business.

"I'm just really proud of all the work everyone has done," she said.