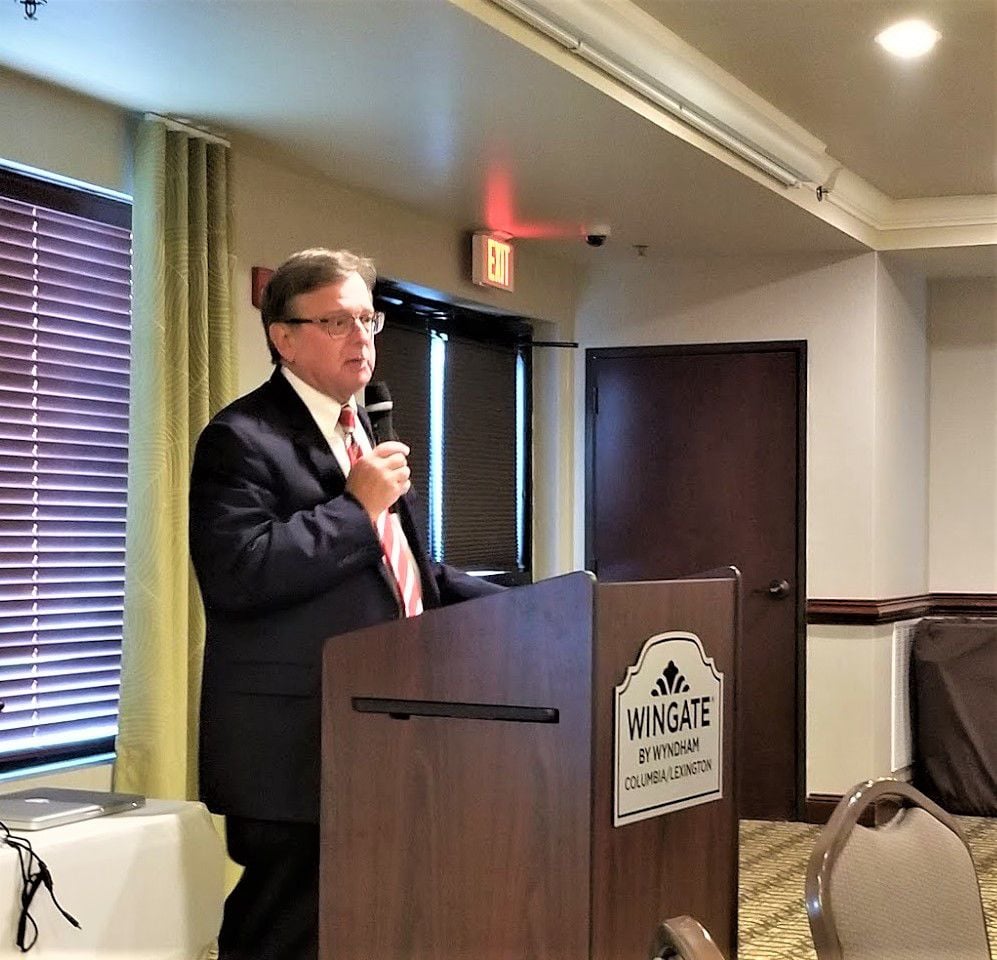 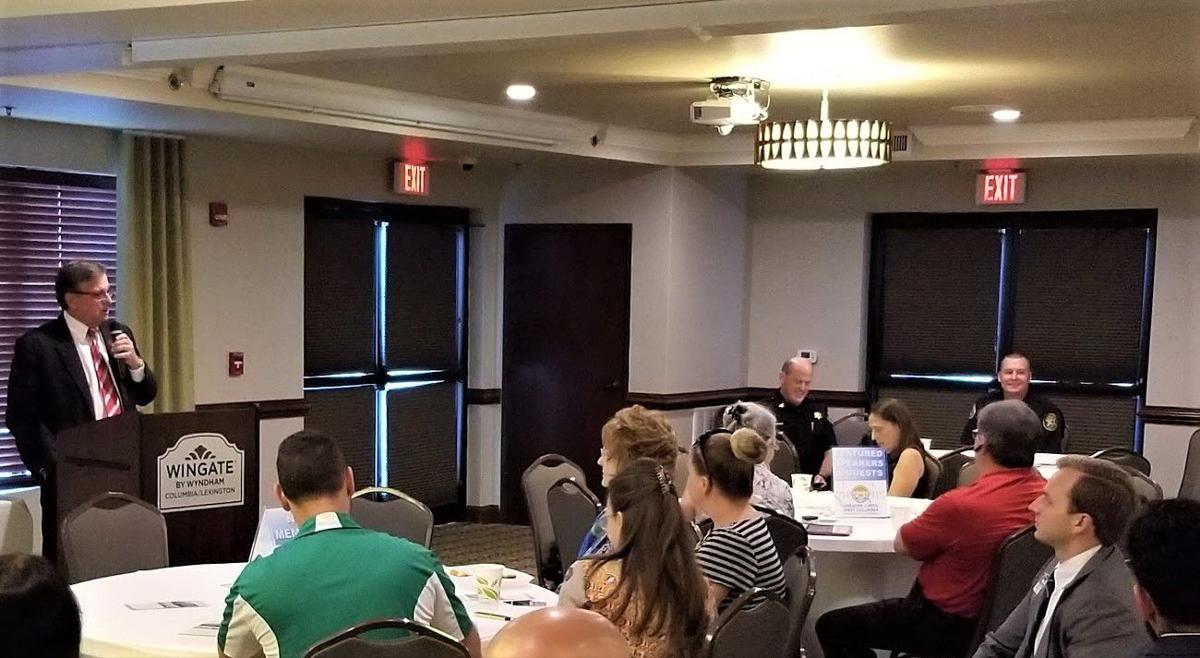 Earl McLeod said expect the number of homes constructed to continue to grow. McLeod is the Executive Director of the  Building Industry Association of Central South Carolina.

“The building numbers are better, but it’s different,” said McLeod.  He said expect the construction of more town homes, multi-family structures and the redevelopment of closed shopping centers to include residential units.

McLeod was the guest speaker at the Greater Cayce-West Columbia Chamber Breakfast, at the Wingate in Lexington, Tuesday.

As for 18-to-34-year-olds, McLeod said location is the top factor in choosing a place to live. He referenced the Brookland complex, that includes residential space, that is being built on the Congaree River.
He also referred to the 126 town houses being built on Dreher Road. Both sites are in West Columbia, and close to entertainment and cultural centers.

McLeod addressed the traffic issues that surround the building of new residences.
“We’re going to grow,” he said. “We need to plan for it.”

McLeod said the BIA is not against impact fees for developers, but it’s going to take funding from other sources to fully fund traffic solutions. He said the BIA favors an increase in sales taxes. He also said the BIA opposes the State’s Act 388, that shifts property tax increases for schools onto business owners. South Carolina has the nations’ seventh largest business property tax, he said.

As the year 2020 approaches, McLeod said he expects to see growth, but slower growth. McLeod said one of the challenges home builders will face is a shortage of skilled labor in the areas of electricians, plumbers, drywallers and framers.

The BIA is comprised of more than 800 builder and associate firms representing over 7,500 industry professionals involved in home building, and associated businesses.