Ever wondered what it would be like to live at school?

There are a few North Columbia residents who could answer that question, now that renovations for 11 town homes are finished inside the former Fannie McCants Elementary School on Lyles Street. The facility, named after Columbia High School’s first full-time librarian and education pioneer, was built in 1931. McCants has been closed since 1999.

According to property owners Zack and Jeff Wheeler of Columbia real estate company Wheeler & Wheeler, there were multiple attempts to finish the project that had all fallen short. The father and son were finally able to complete the building’s renovations while still preserving its historical significance.

“It was a labor of love,” Zack Wheeler said. “We’re just excited to see it finished.”

No two town homes are alike inside McCants. Everything from the old cafeteria’s kitchen, to the classrooms, and the theater’s stage have been made into livable space. Wheeler said the homes range from about 1,400 to 2,800 sq.-ft. Smaller spaces cost approximately $1,000 per month, with prices reaching $1,950 for a larger space.

Kim and Jonathan Poverud moved into one of the homes about five months ago. Their two-bedroom unit was formerly classroom space. Double doors on the outside of the school now open into their foyer, leading into an open living room with 12 ft. ceilings and six large windows. The Poveruds said they love the history behind the building. “Both of our moms are school teachers,” Kim said. “We actually had our eye on this building since it’s been remodeled.”

Jeff Wheeler said he is happy to see a school building once considered to have no value, converted to something that’s been put to great use. “We’re proud of contributing, by taking something old and empty in Columbia and converting it into something new and lived in,” he added.

Even though all spaces have now been filled with tenants, there will still be a chance for the public to view the school’s transformation. Historic Columbia will be holding a behind-the-scenes tour of McCants July 18 from 6 to 7:30 p.m. Tickets are $25 for Historic Columbia members, and $40 for non-members. 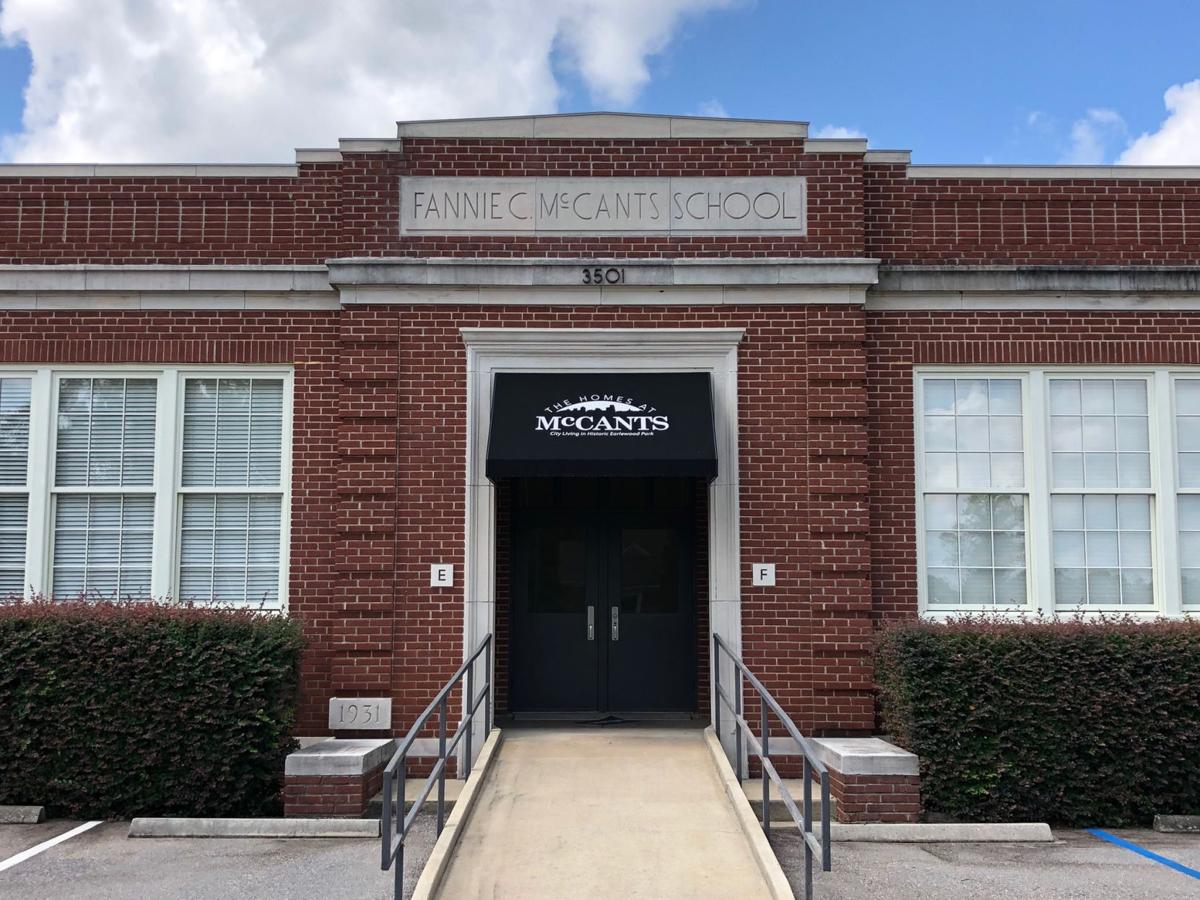 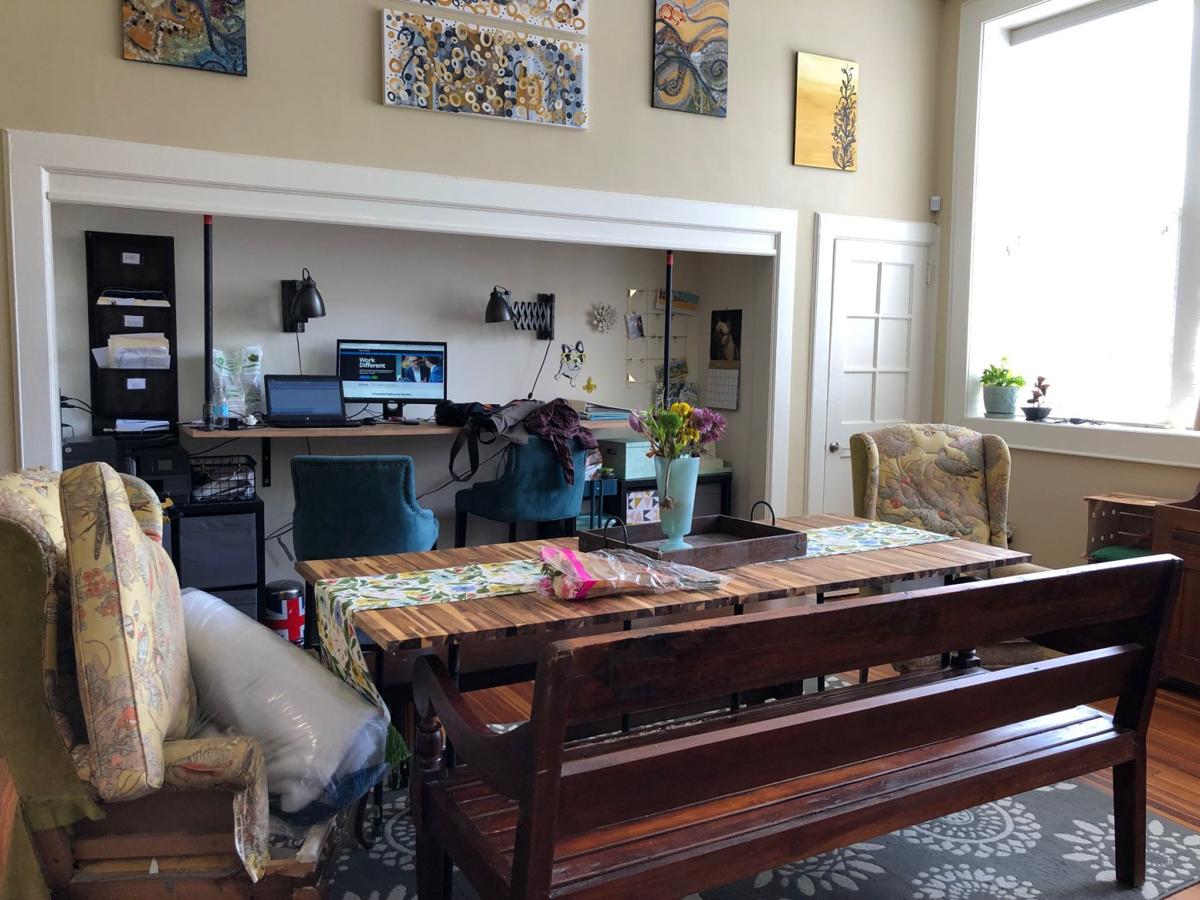 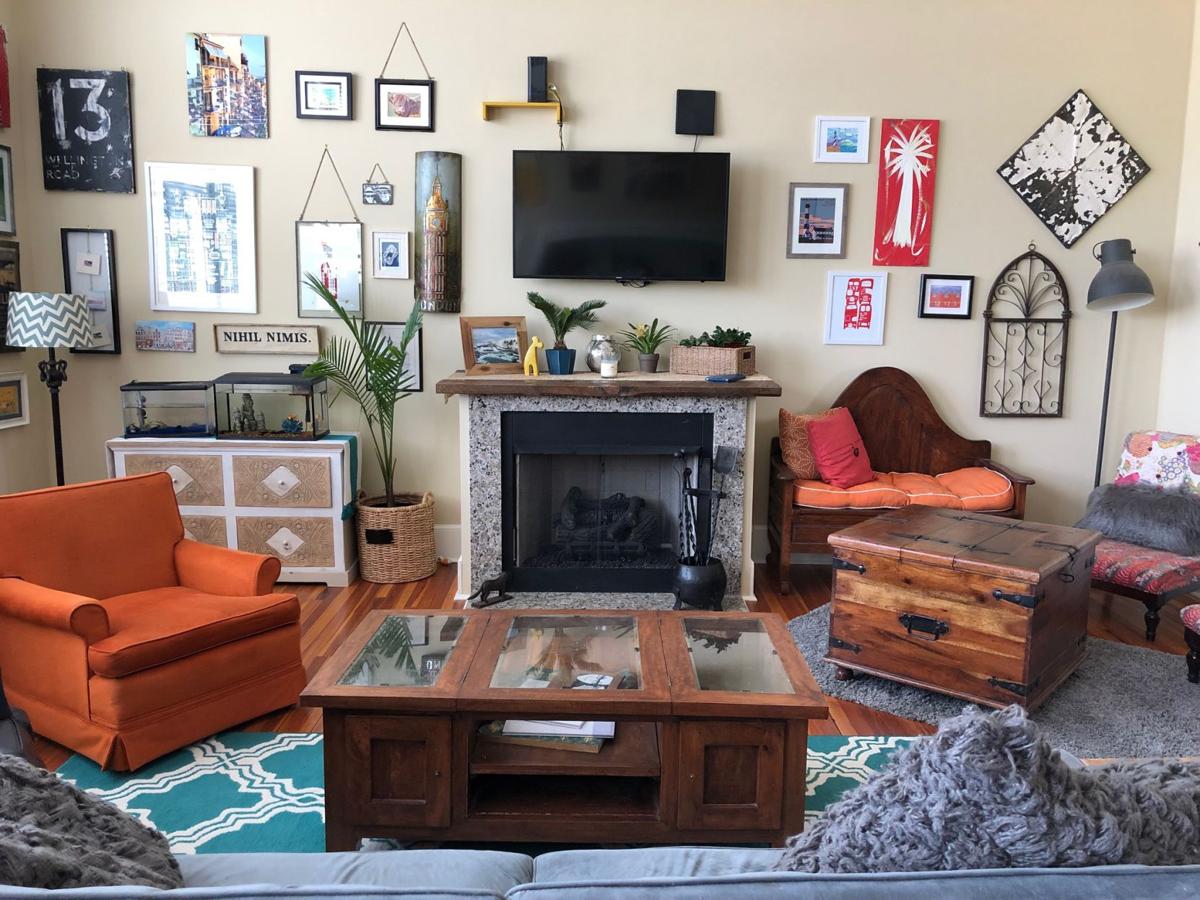 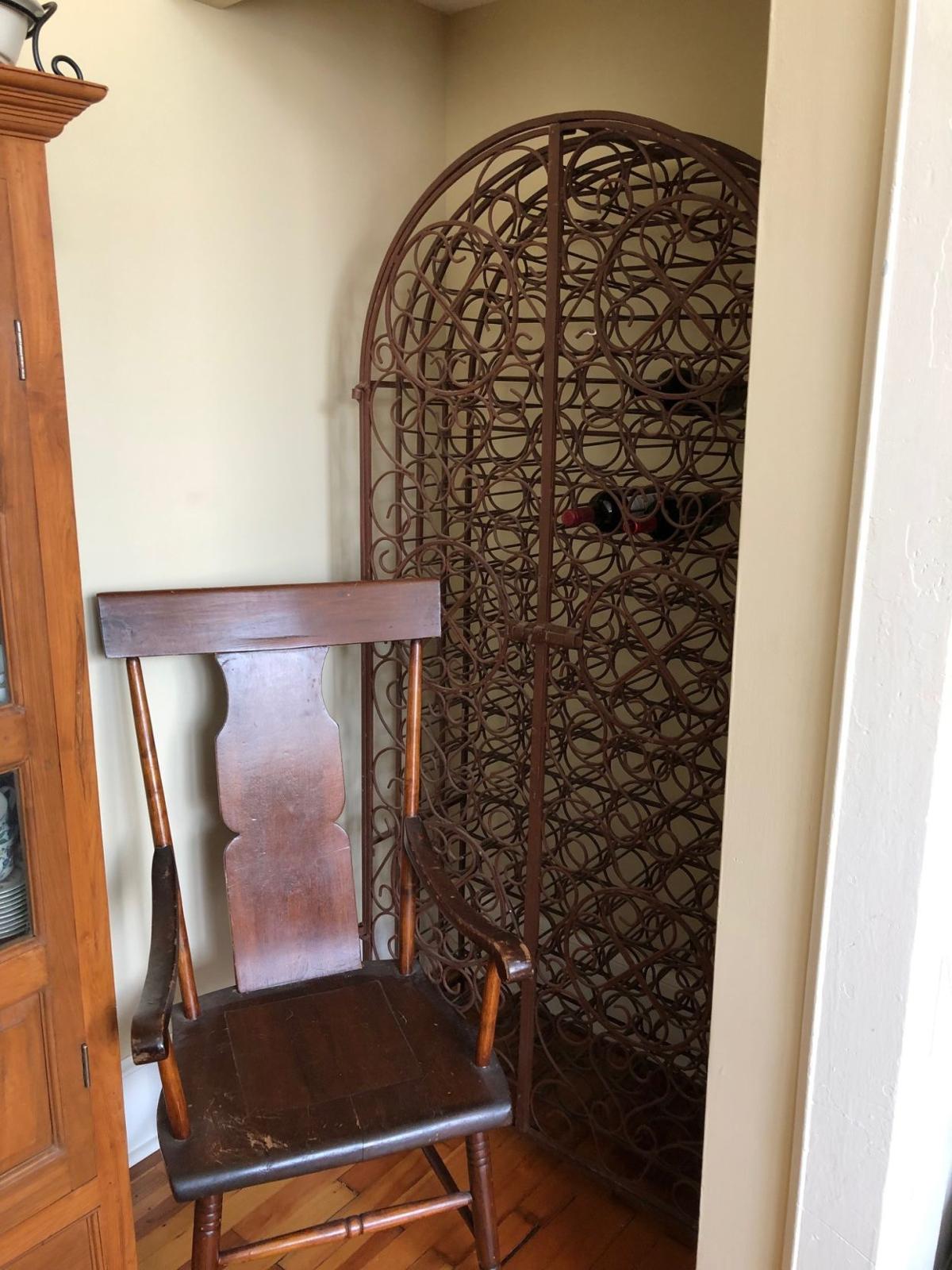 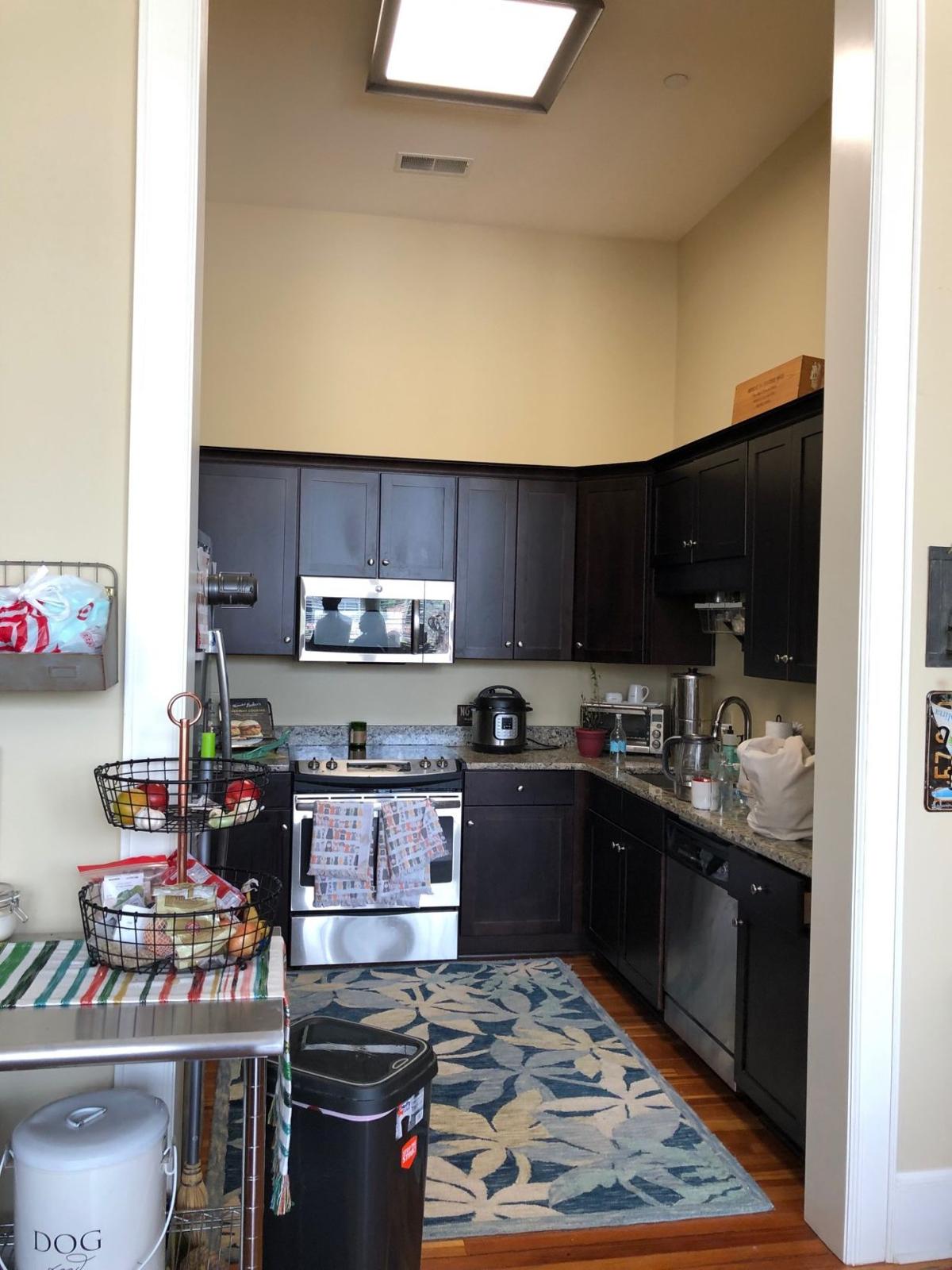 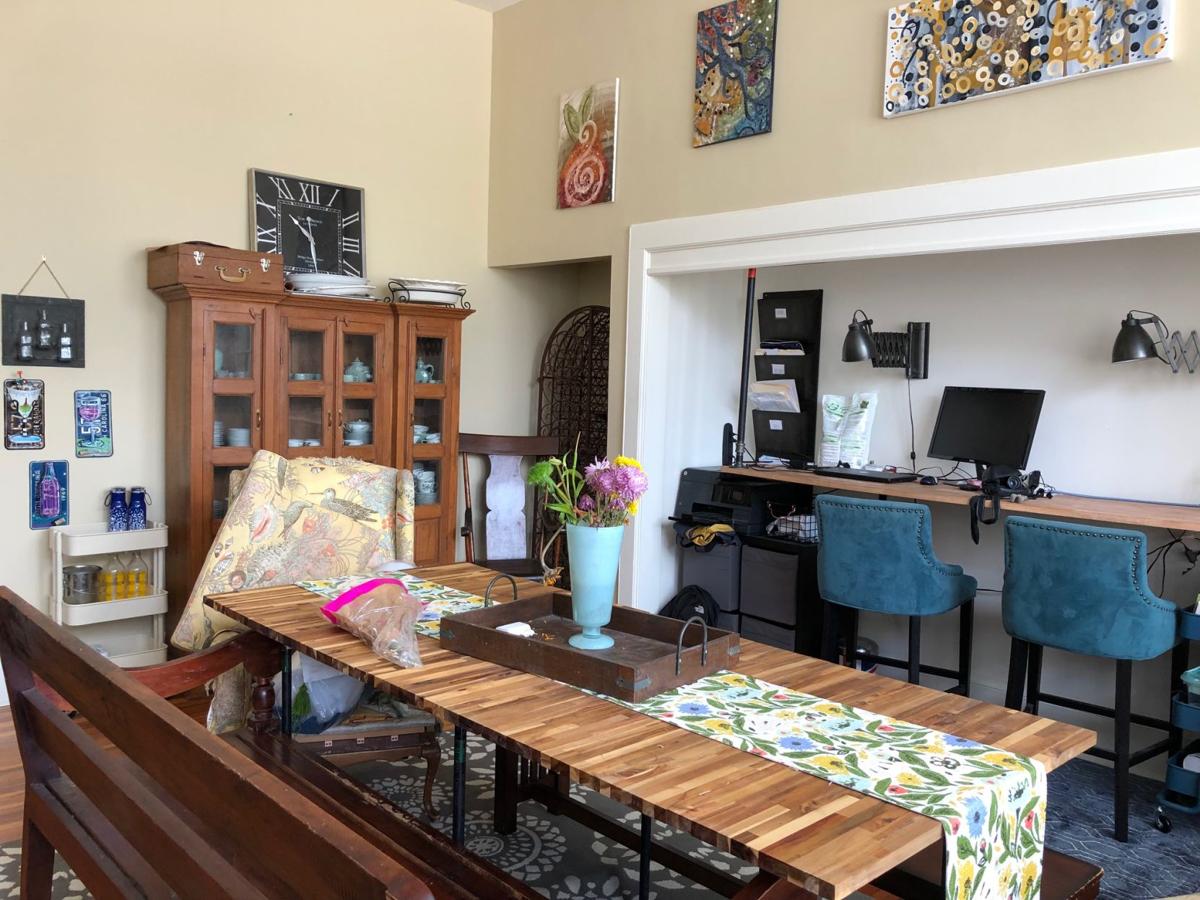 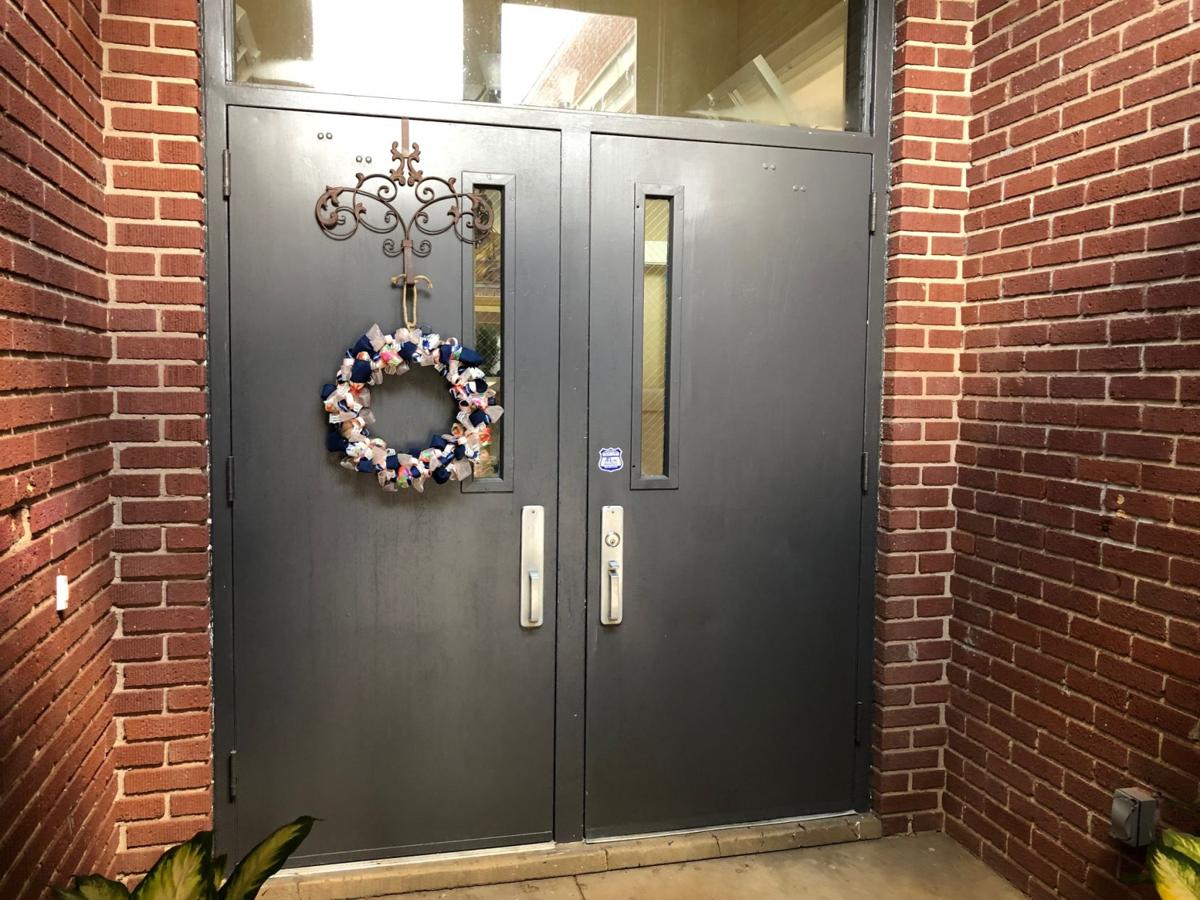 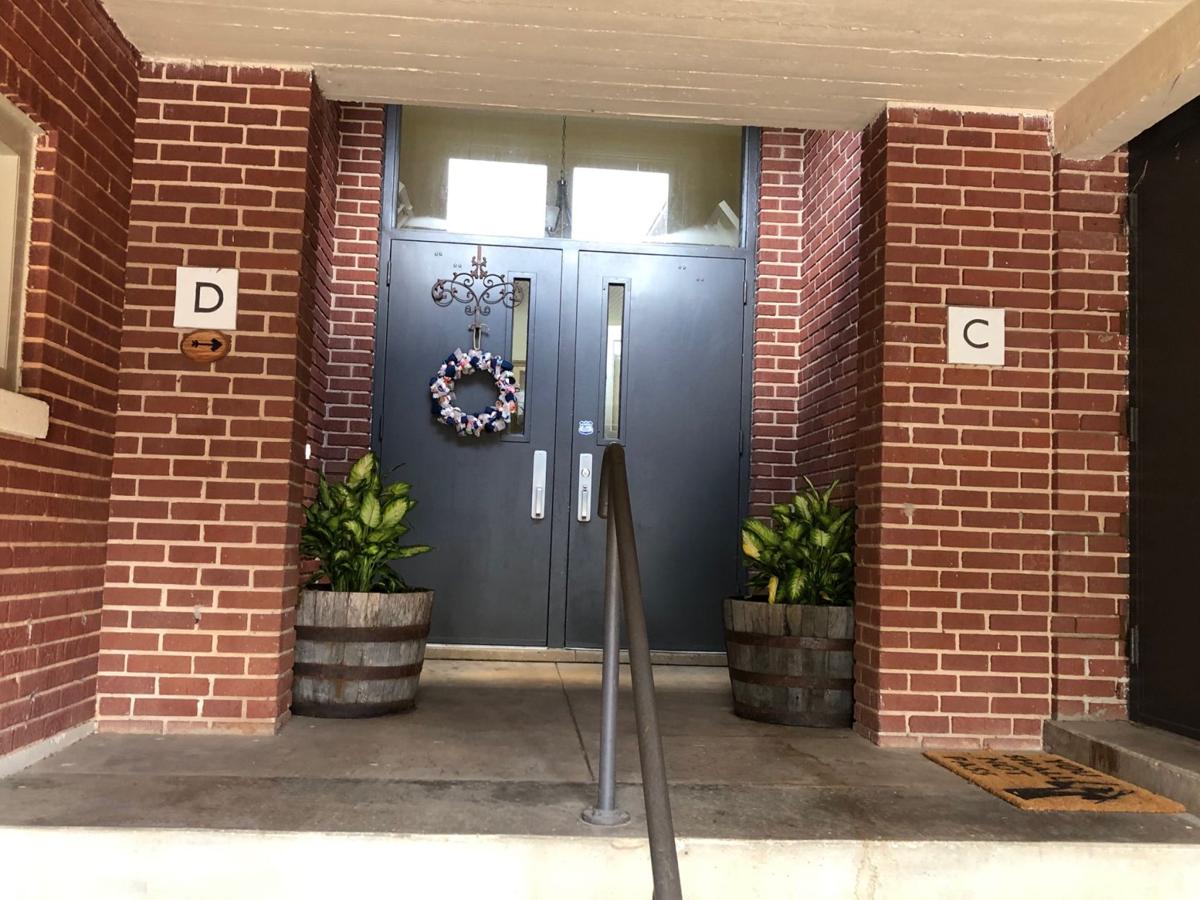 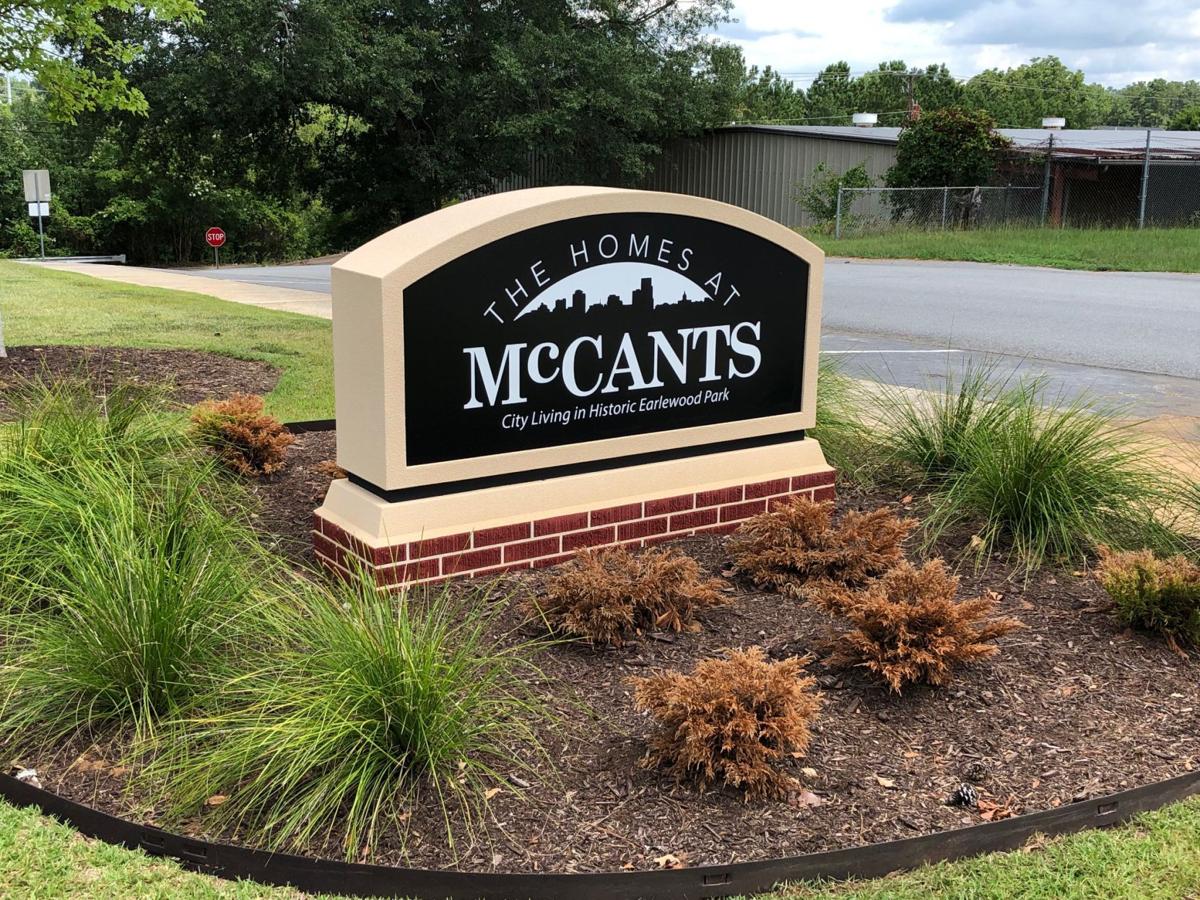 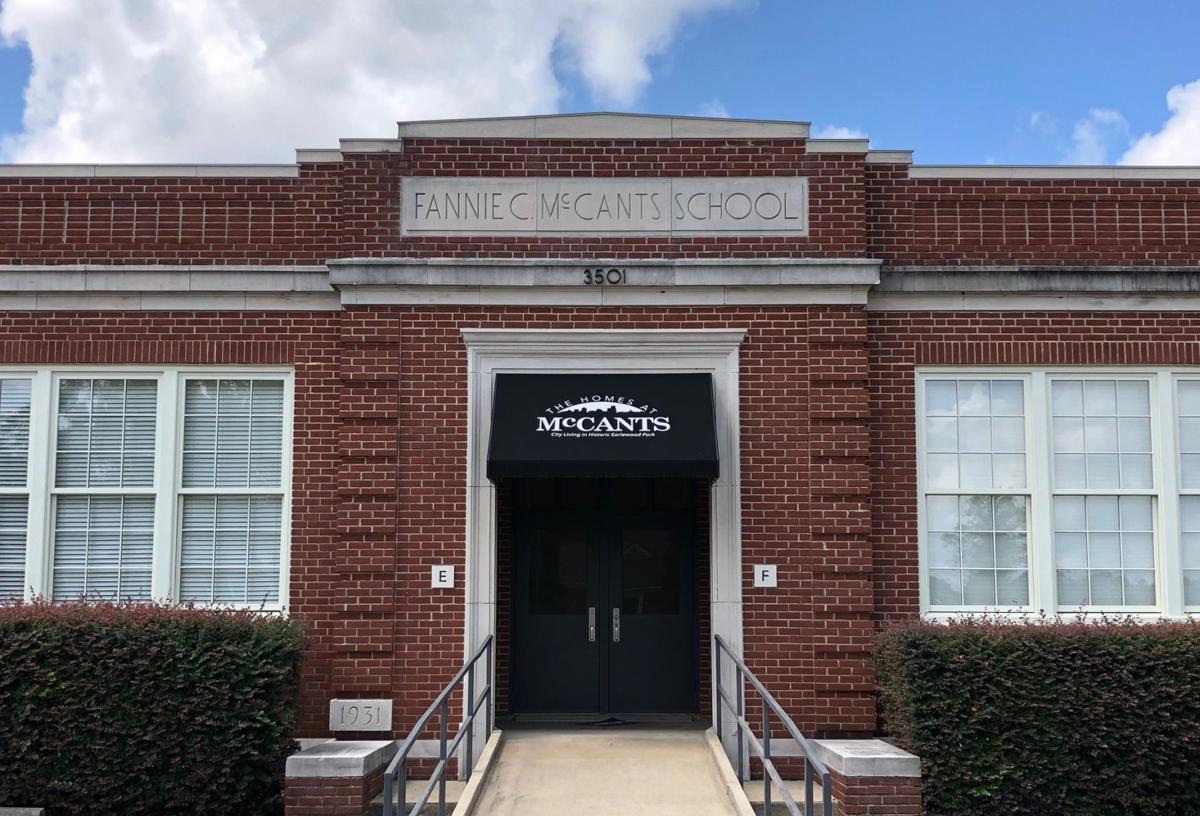