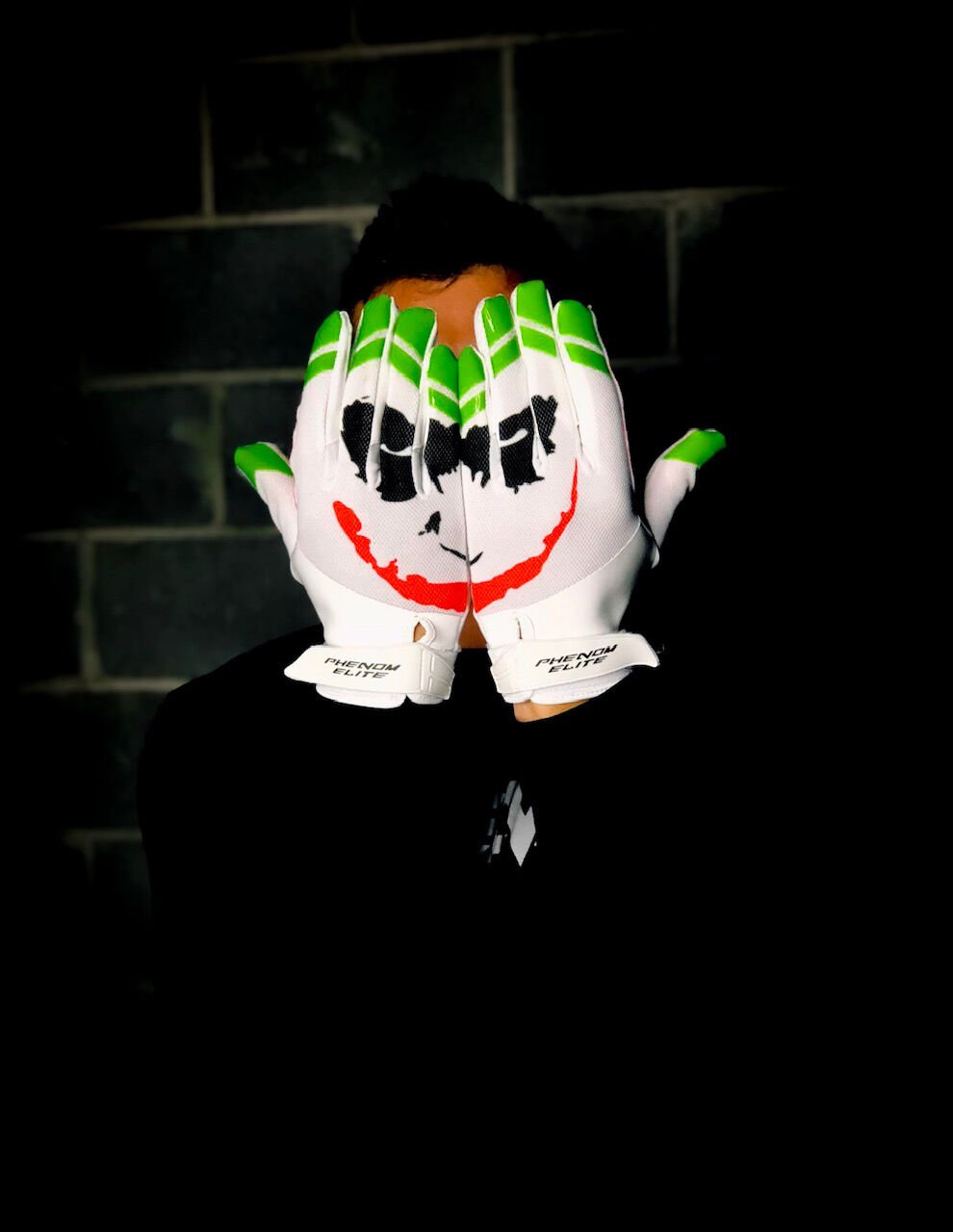 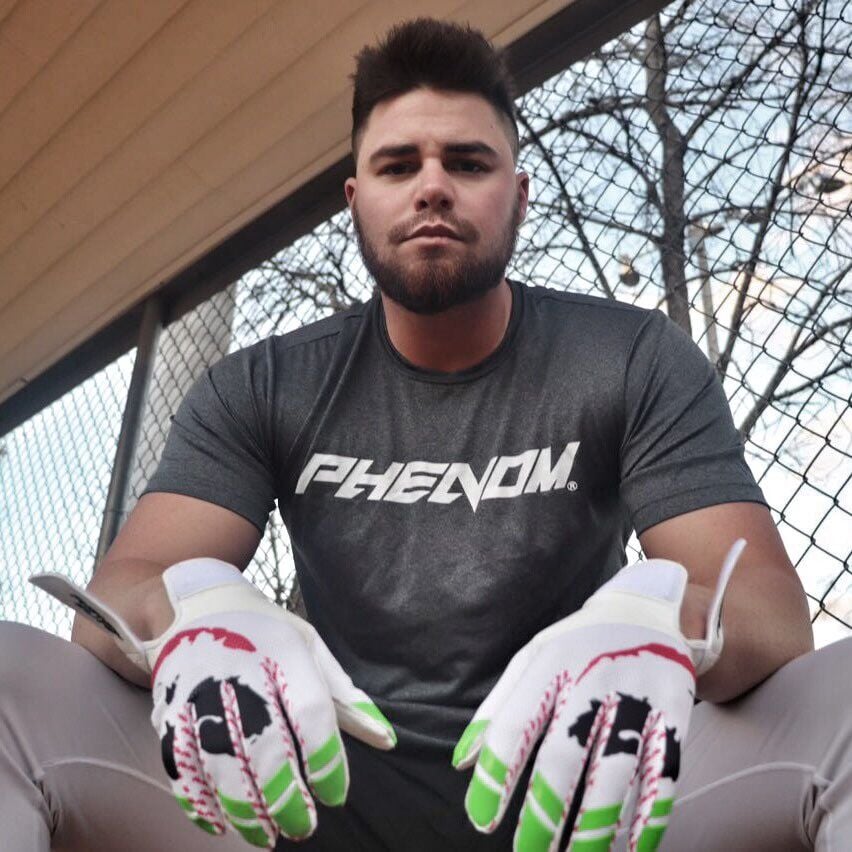 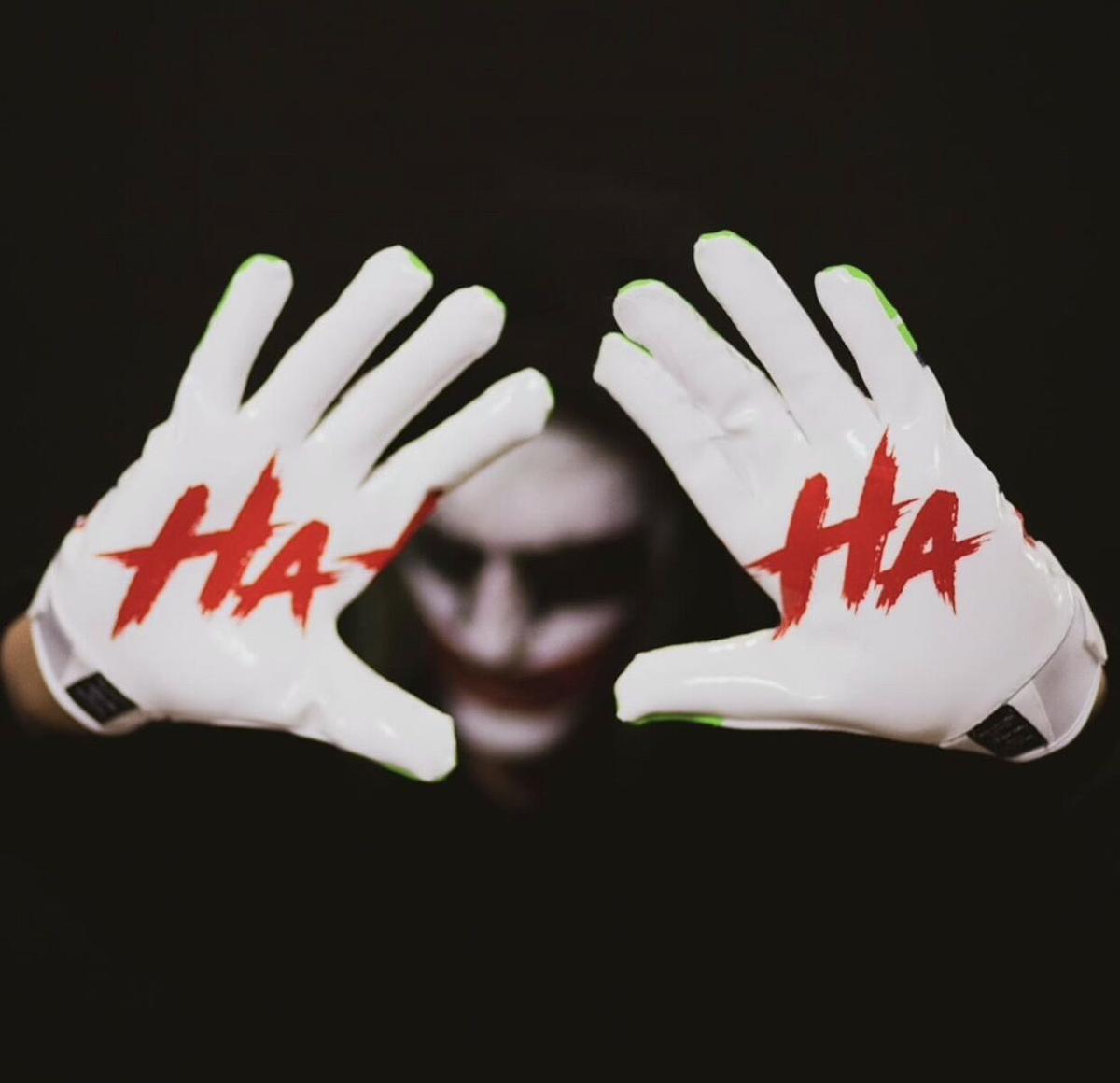 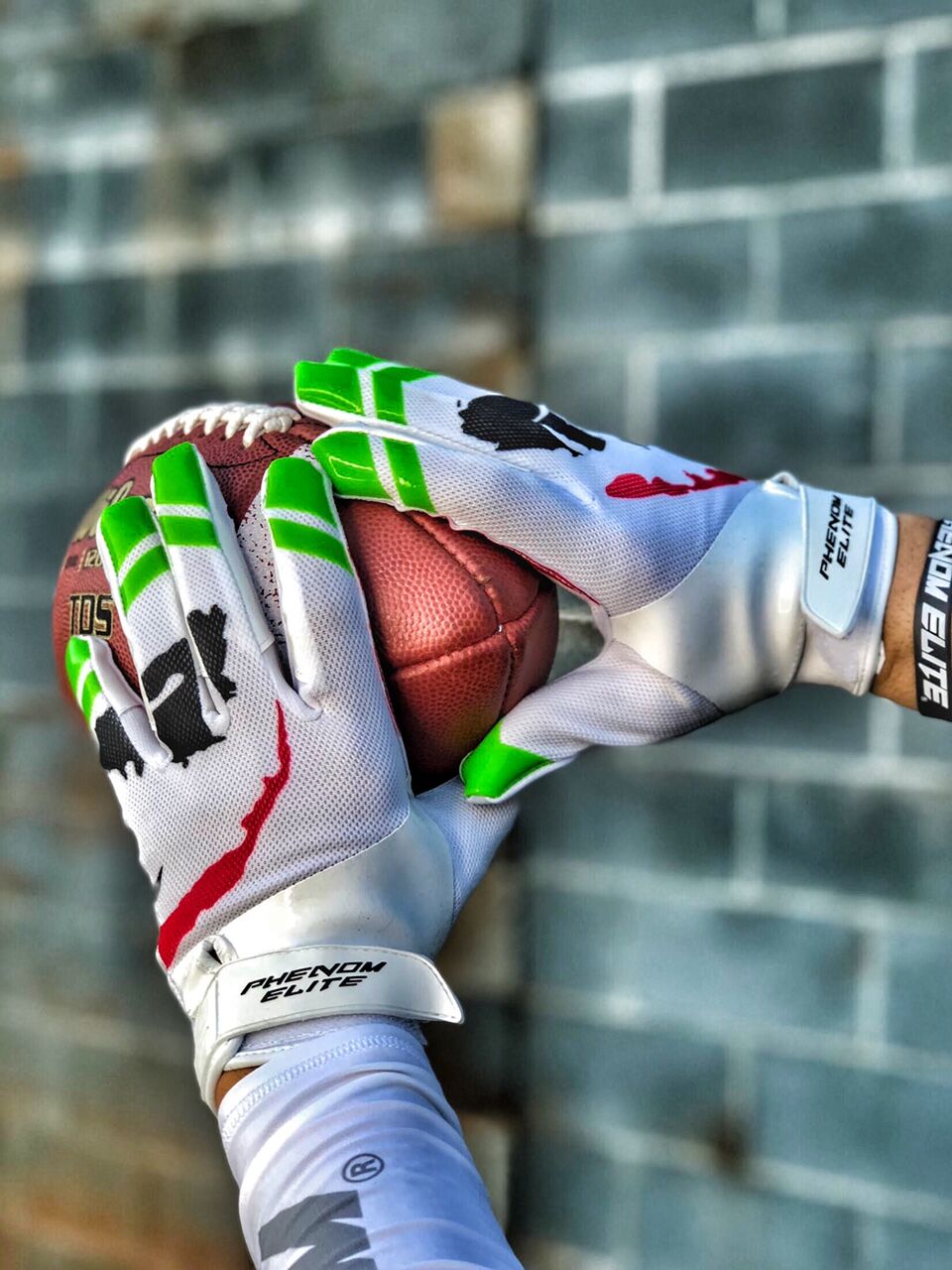 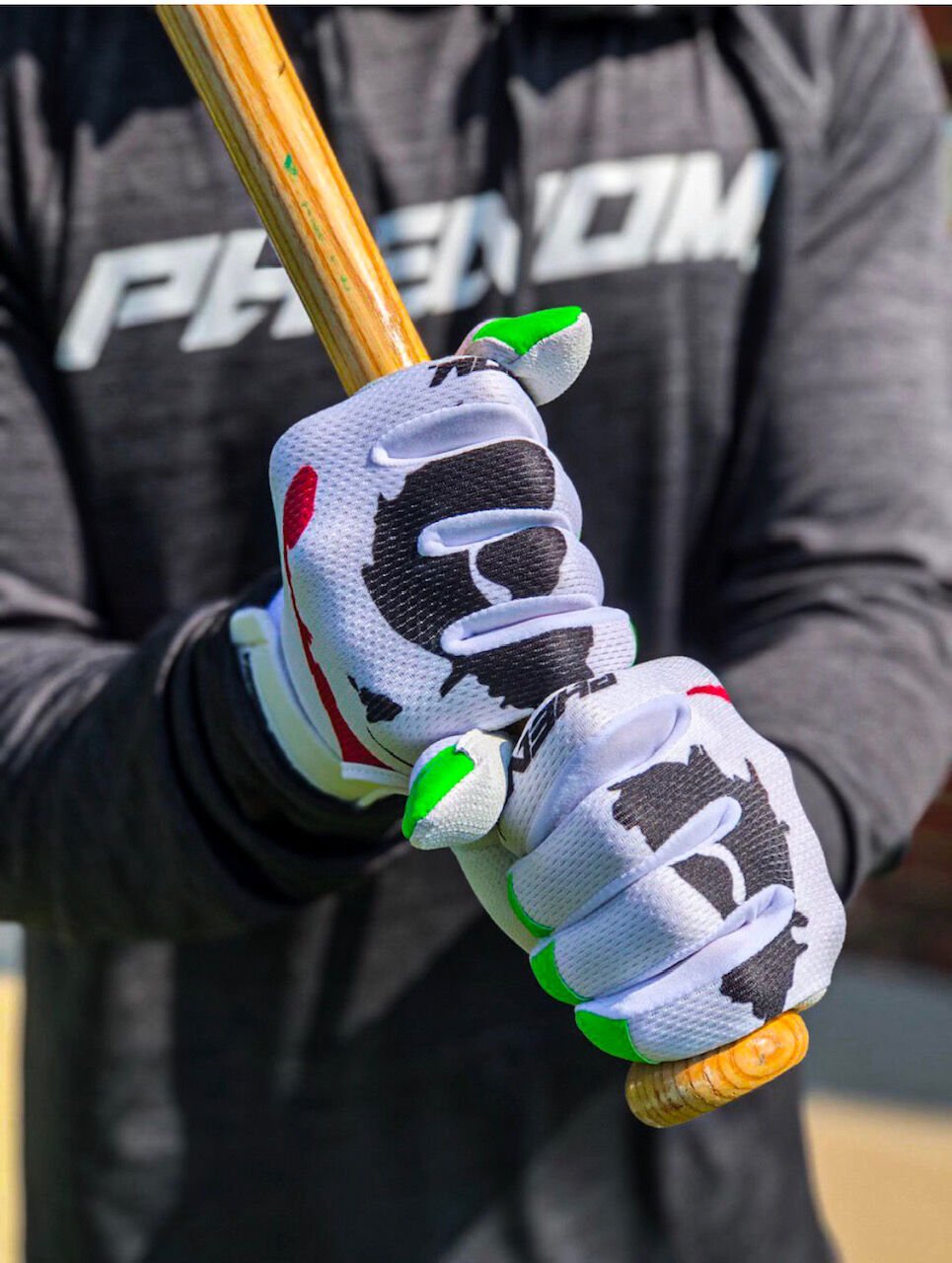 The Harbison-based business will now feature DC super heroes on their products like Superman, Batman and the Flash along with infamous villains like the Joker, thanks to a new licensing agreement with Warner Brothers.

Chief Operating Officer Chandler Engel said he and CEO Nathan Dorton could hardly believe it when they found out the entertainment company was interested. The discussion eventually led to the final signing last week.

"It's a huge deal, and it's just now kind of sinking in for me," Engel said. "The last time Warner Brothers has done this was with Under Armour I believe, in 2014."

Phenom Elite's products like cleats, gloves and mouth guards will showcase super heroes from the Justice League in addition to characters from Space Jam, Friday the 13th and It, among others. The licensing deal will continue through 2022.

According to Engel, the first Phenom Elite football and baseball gloves featuring the Joker have just been released. The image comes together when the two gloves are placed side-by-side. "When you put your hands up together against your face, it makes a Joker face," he said.

Engel didn't want to reveal all the upcoming plans, but said customers can expect to see more glove types including Batman and Superman soon, with cleats possible for the spring.

Phenom Elite is located at 735 Saturn Pkwy., Columbia. The company's products are also sold at Play it Again Sports, Todd & Moore, and online. More information can be found at phenomelite.com.