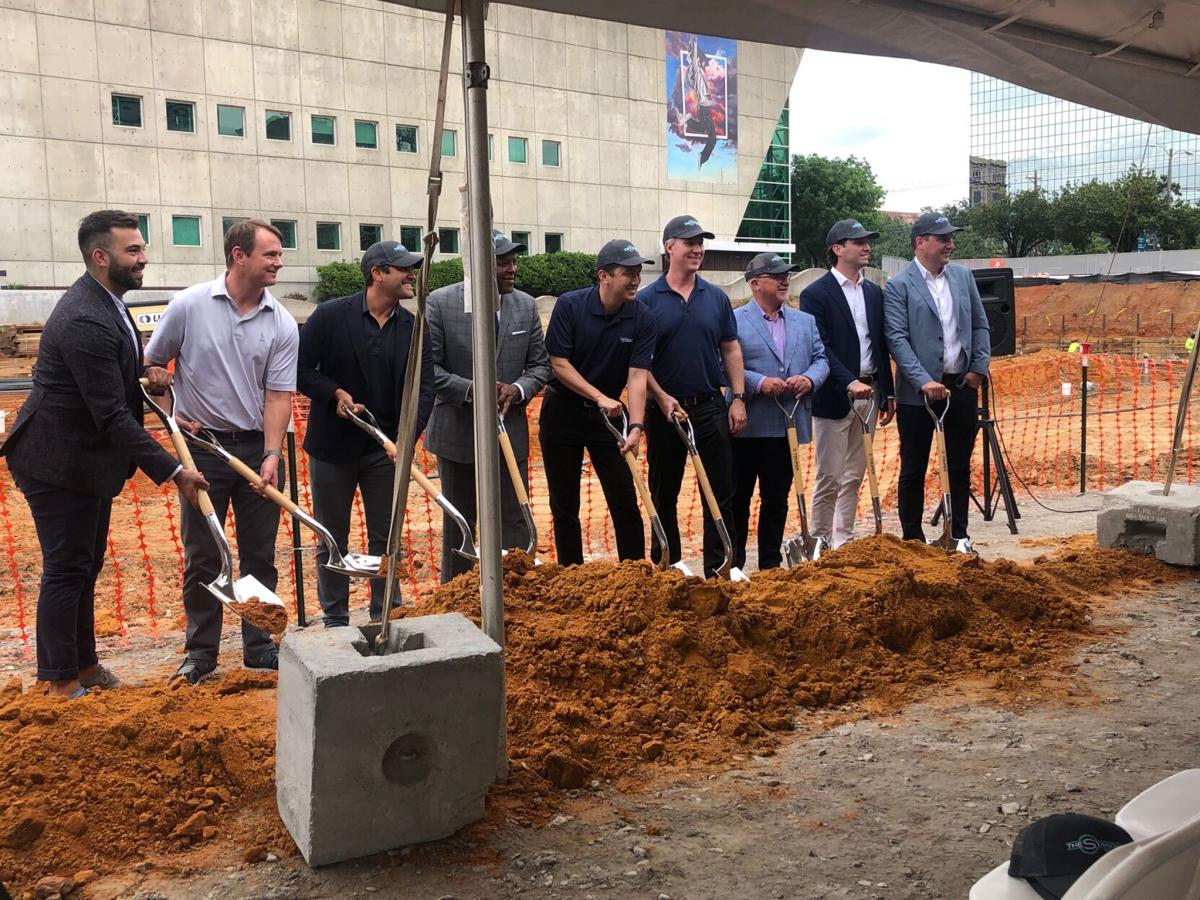 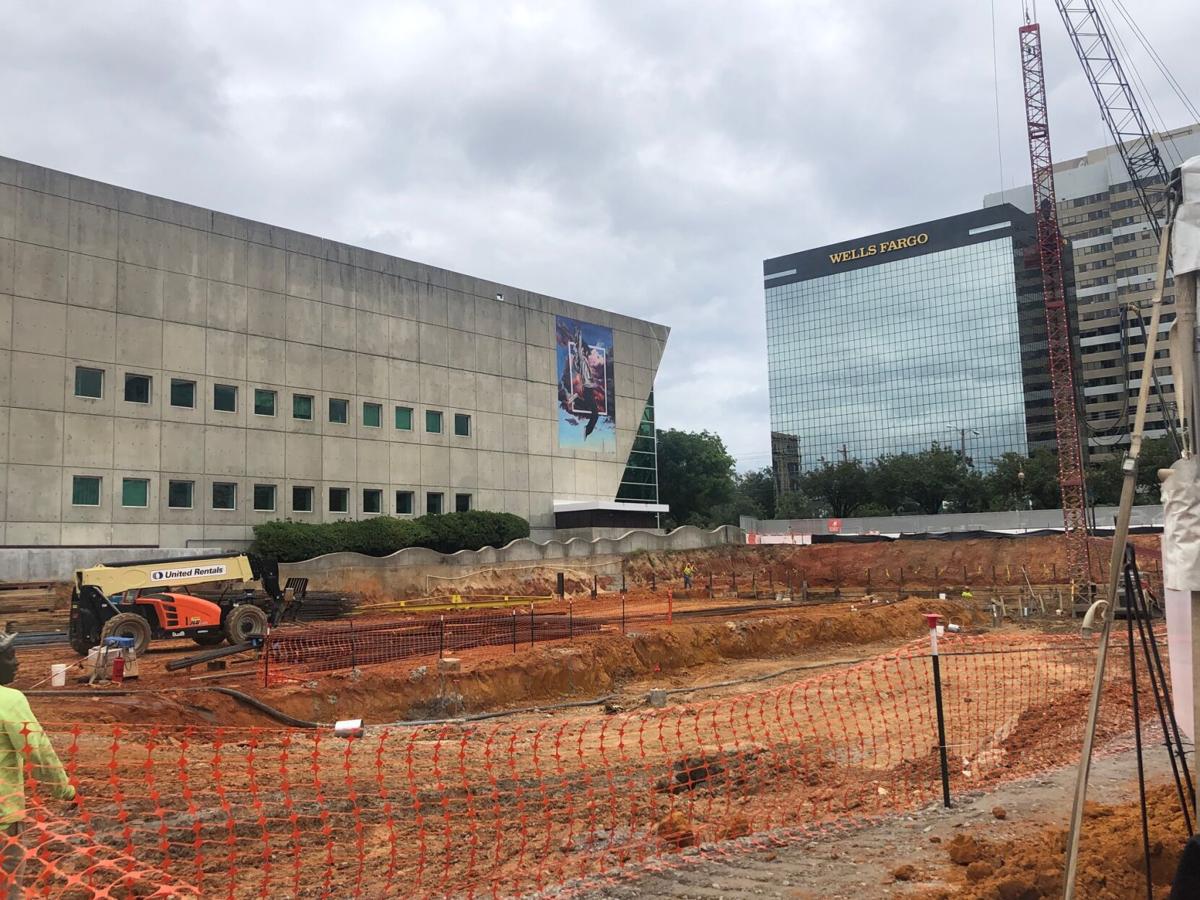 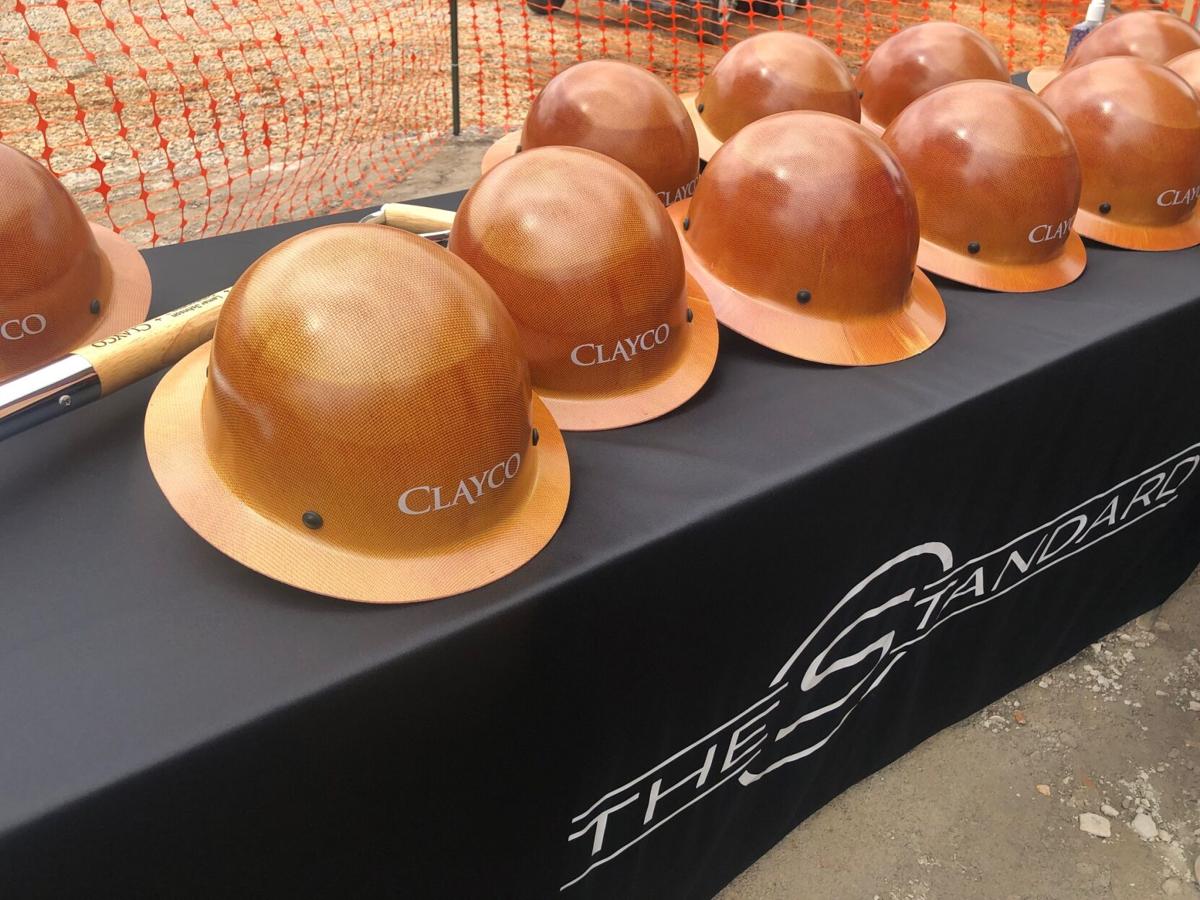 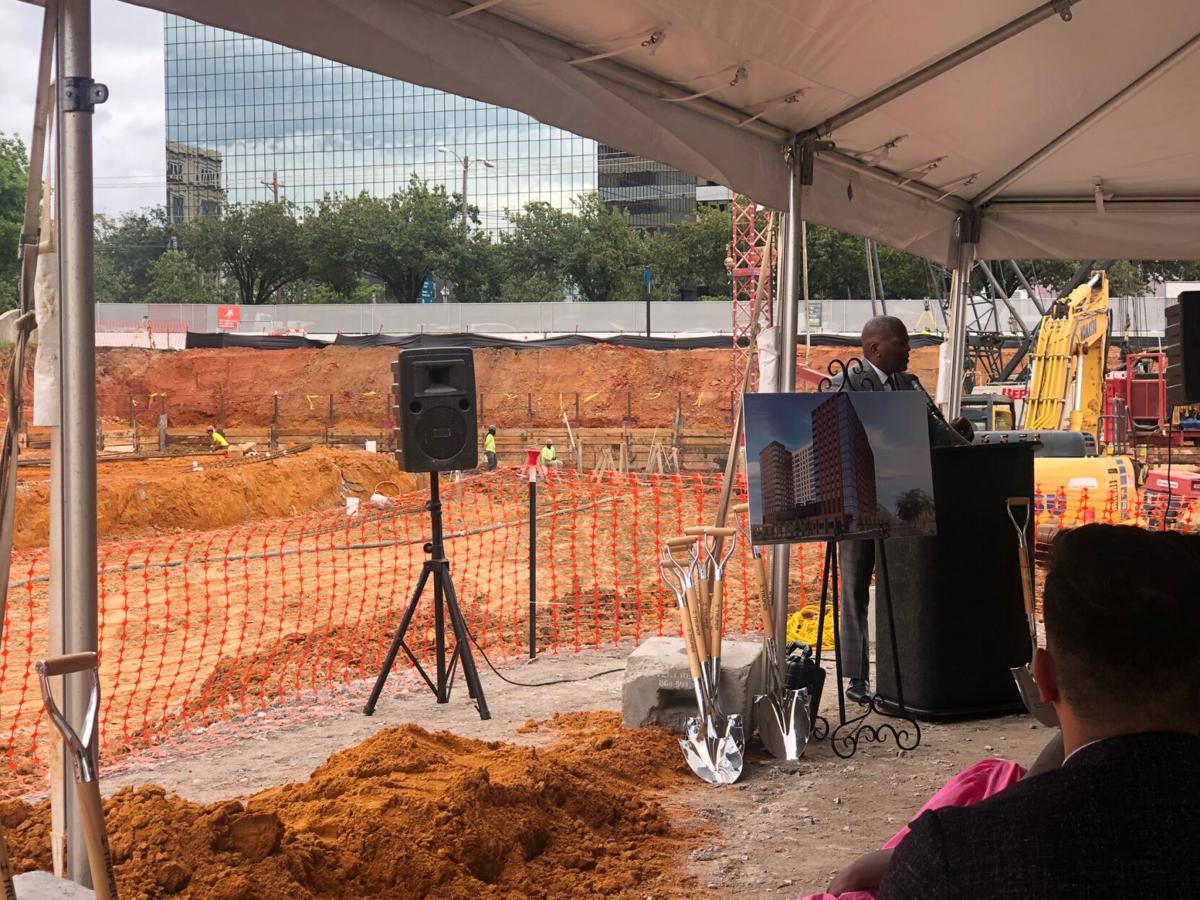 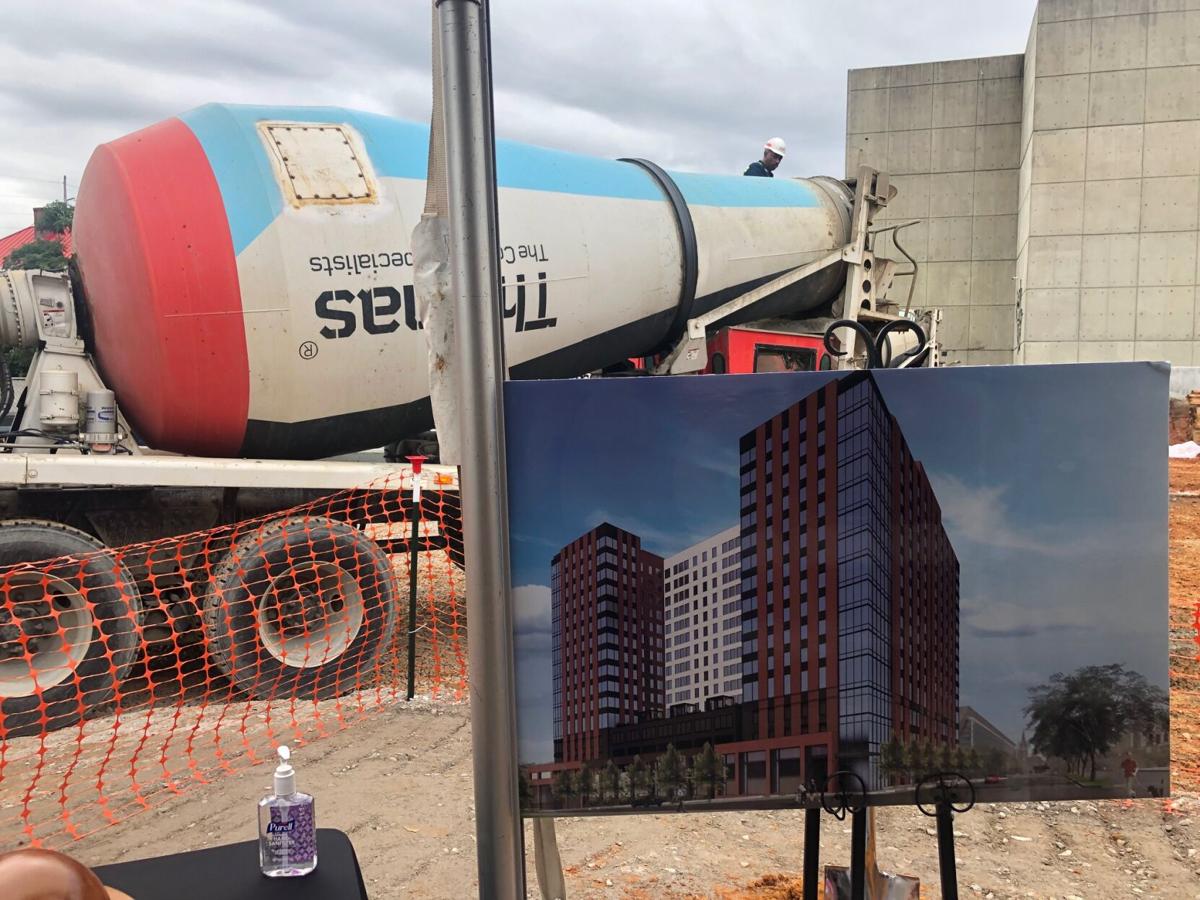 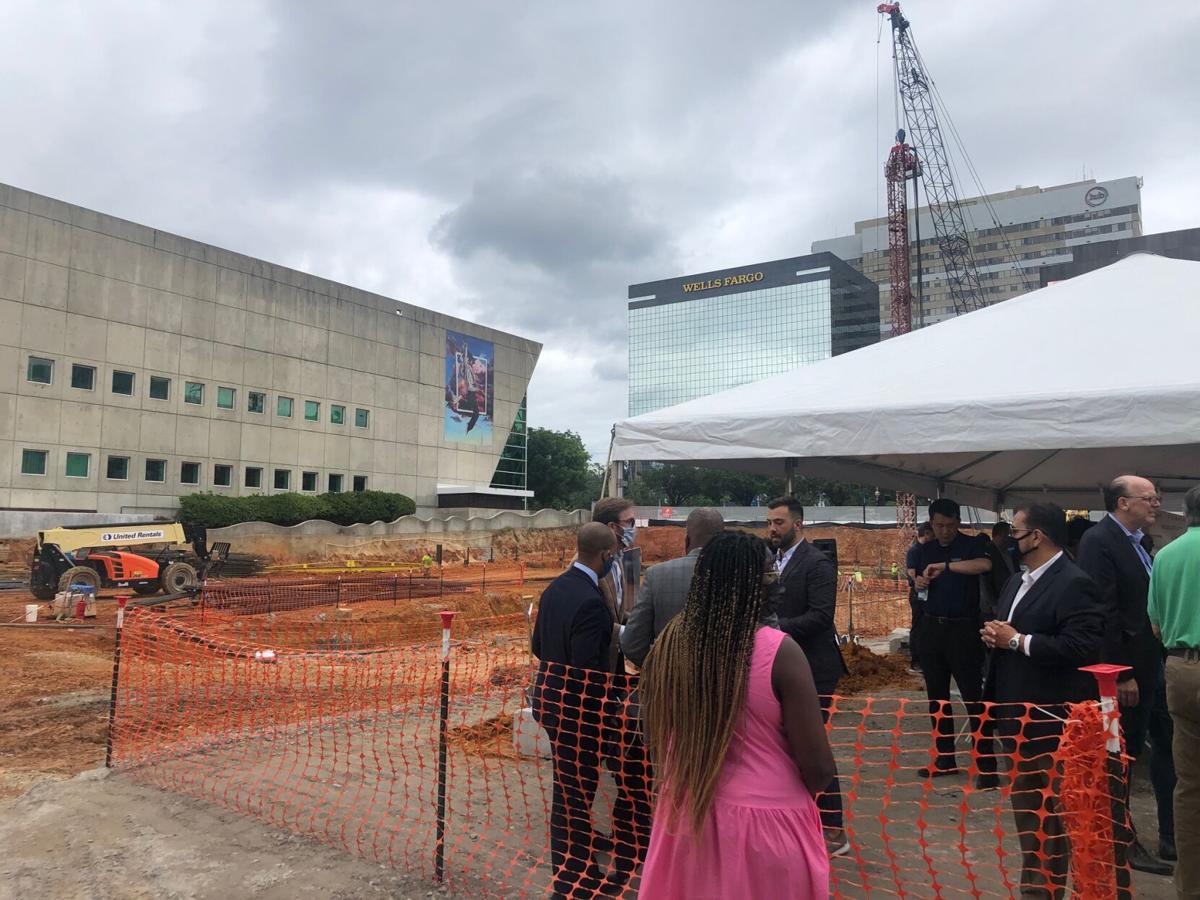 A groundbreaking celebration was held Wednesday for a new student housing facility in Columbia.

The Standard, a 17-story student housing space, will be located at 1401 Assembly Street beside Richland Library's main branch.

CRG Integrated Real Estate Solutions and Landmark Properties are the pioneers of the $82 million project in the heart of Columbia.

Wes Rogers, president and CEO of Landmark Properties, spoke at the groundbreaking ceremony noting that his first experience with construction in Columbia was when the company initially began in 2006. During this time, Landmark Properties built The Retreat, which is also a student housing facility on Bluff Road.

"I'm excited to see this project come to fruition, I think it's going to be a great asset, not only for the community but to the students at the University of South Carolina," Rogers said.

Mayor Steve Benjamin was also in attendance and made note of the history rooted in the area where the housing facility will be placed.

"This place is special to a number of folks because it was the heart of the economic district for the African Americans community at a very different time in American history," Benjamin said. "One of the very first early commitments made by the partners in this project was that we would recognize that history while we continue to plan the future, investing in the future of Columbia, South Carolina."

Benjamin also reminisced of the vast change and upgrading Columbia has seen throughout the years.

The project is scheduled to be complete and open for students to utilize in the fall of 2023.