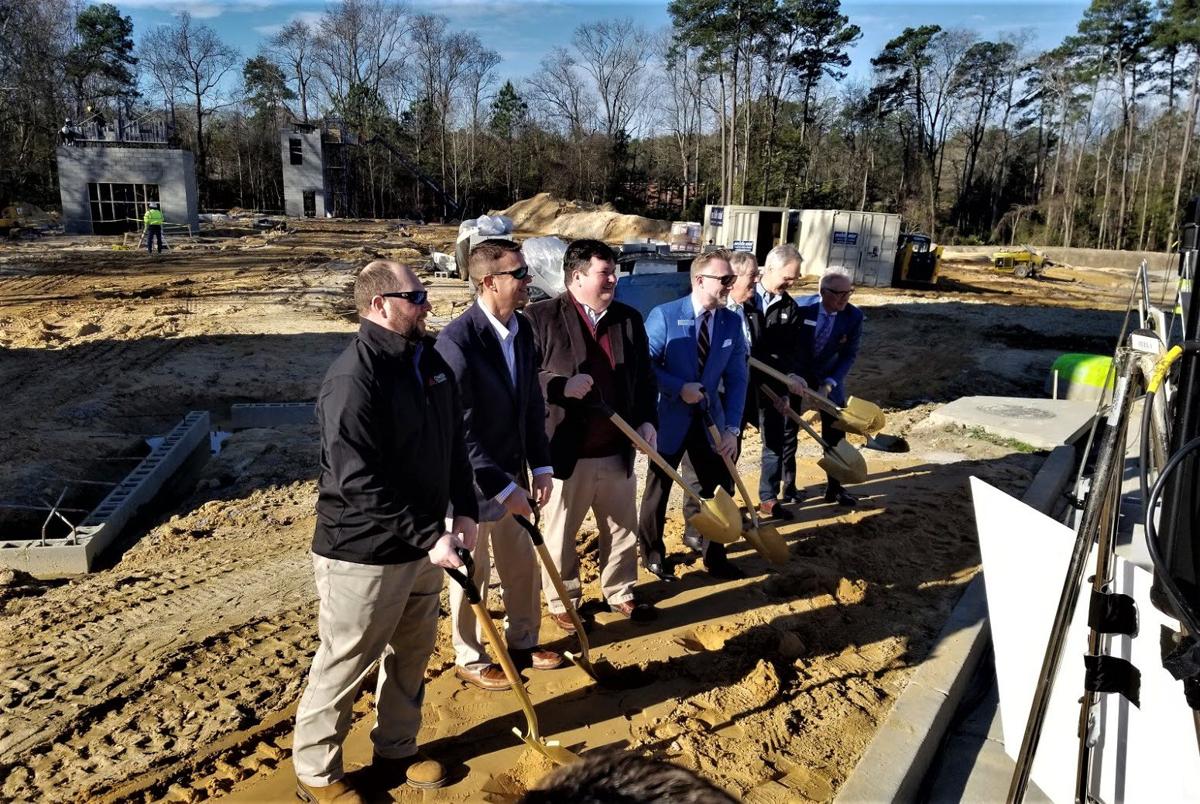 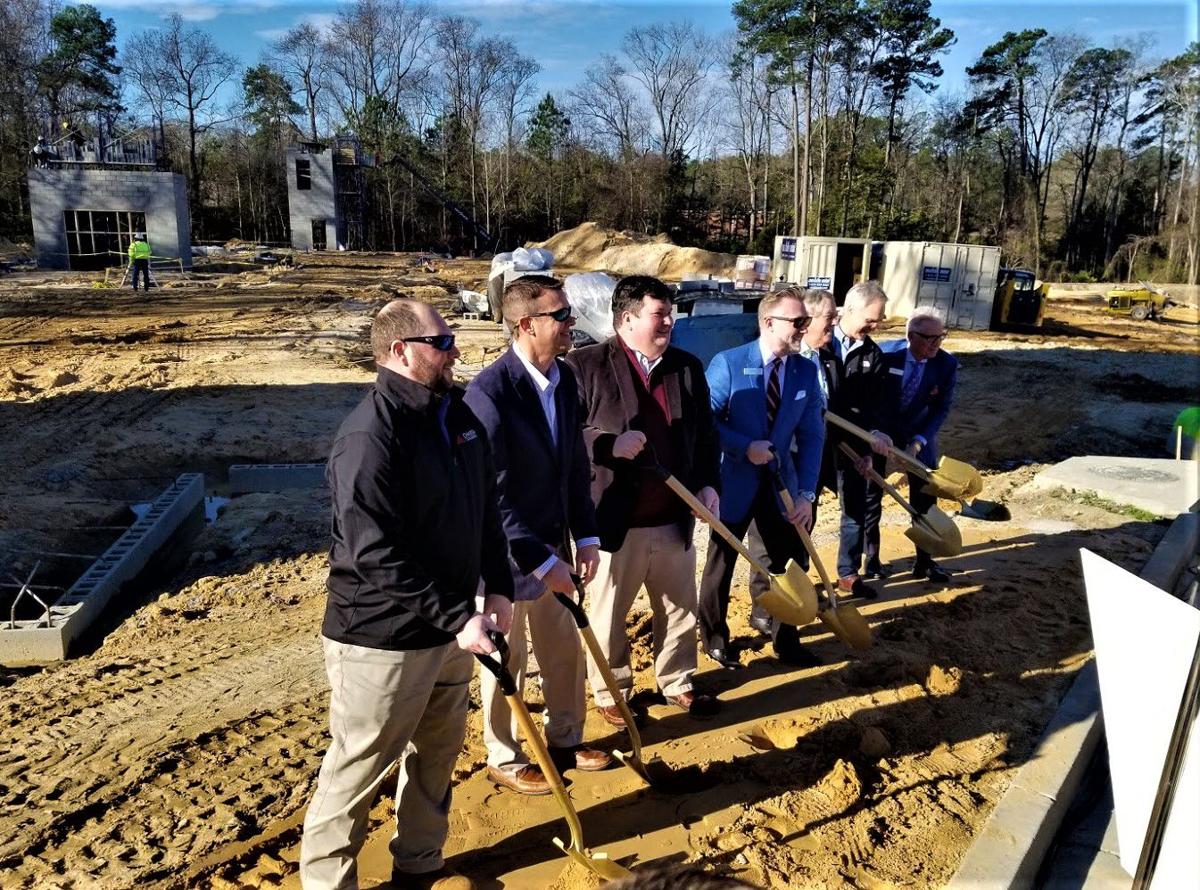 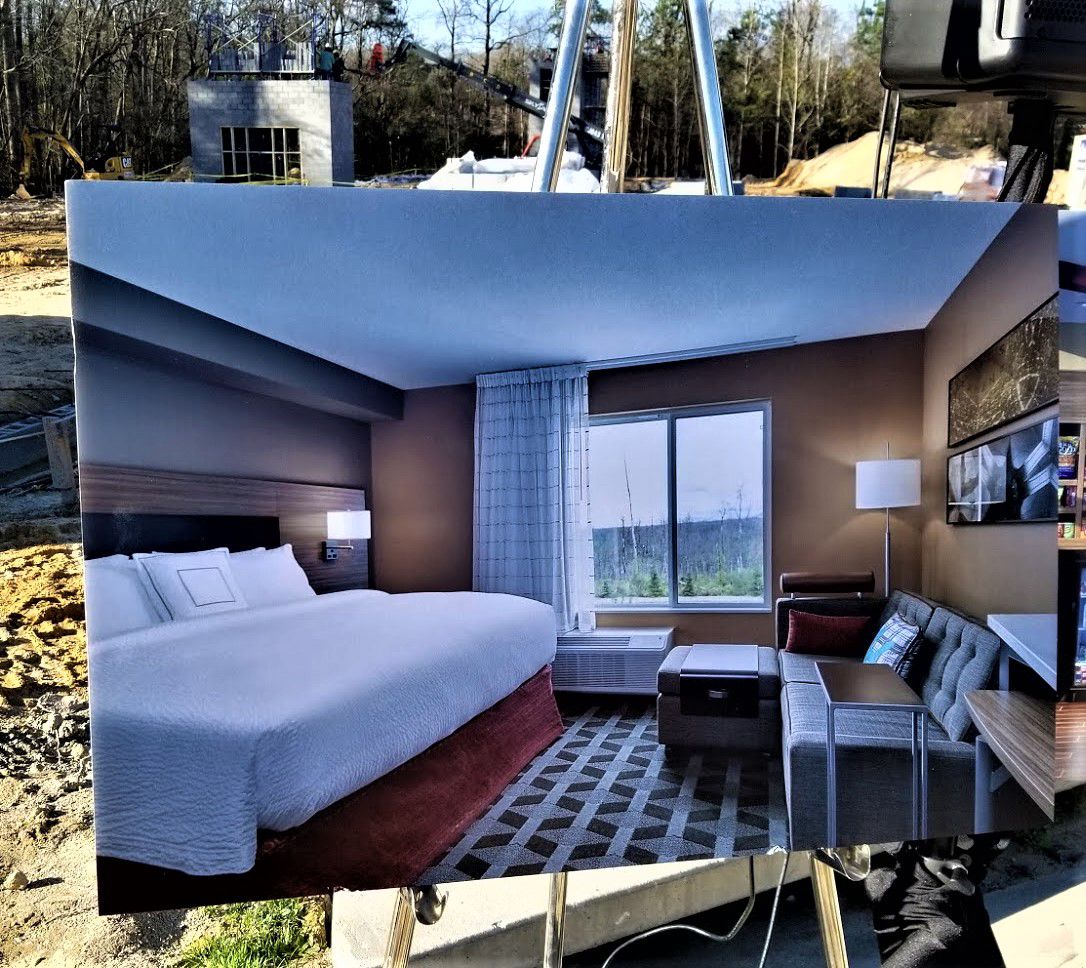 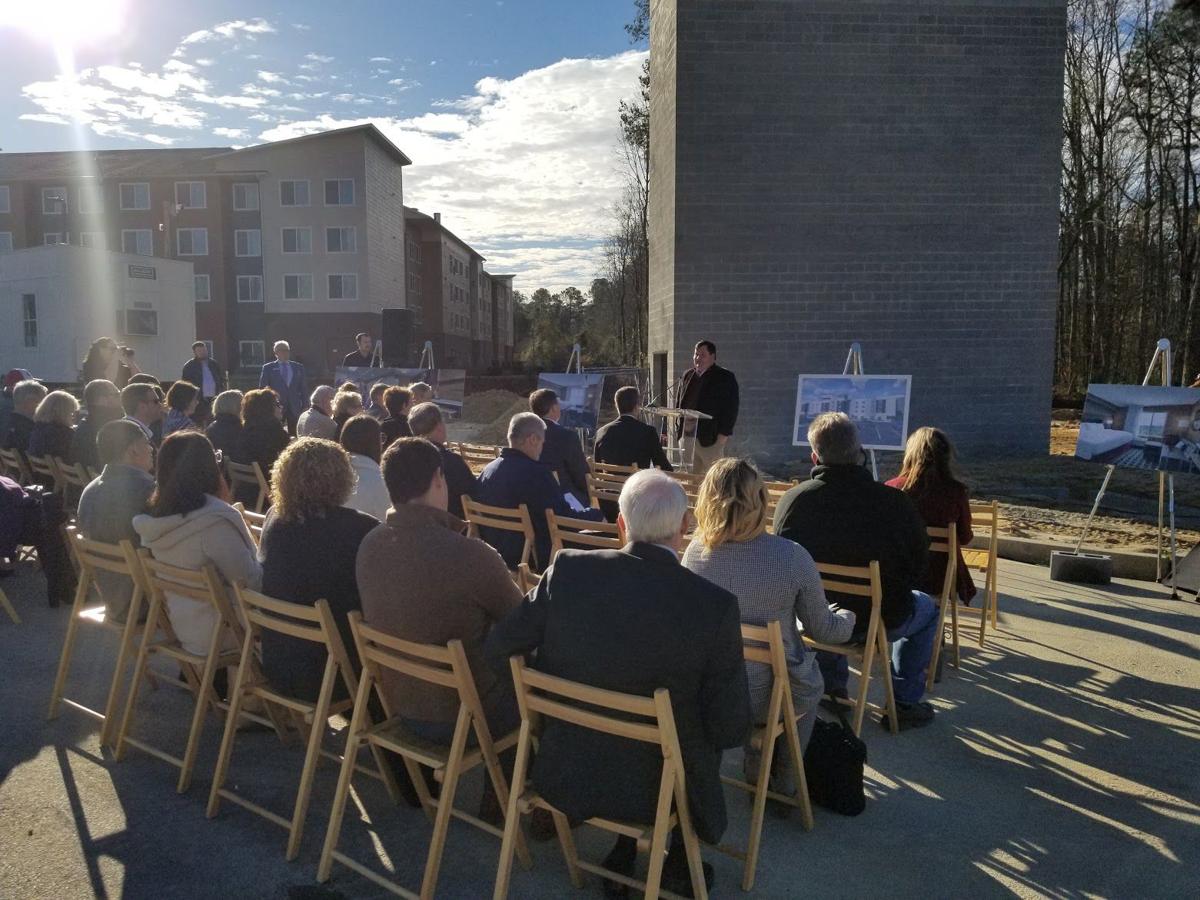 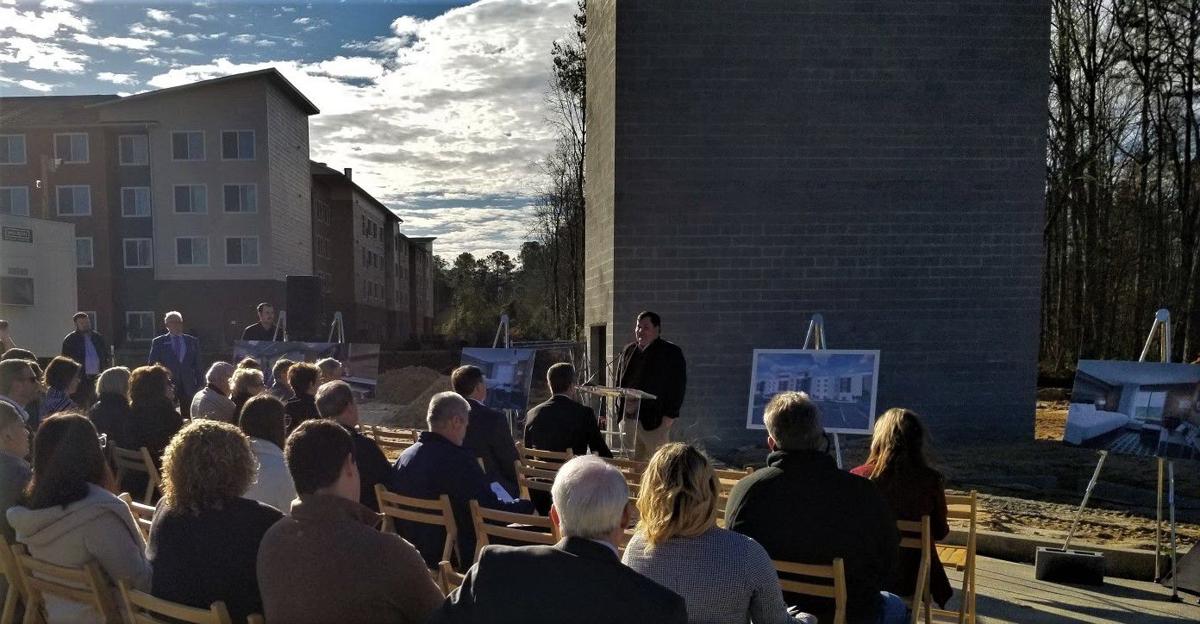 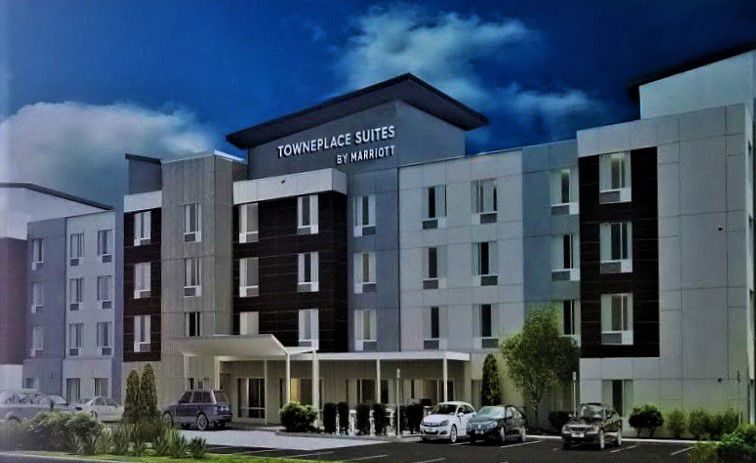 Ground was broken, officially, on Marriott International's TownPlace Suites at 2915 Sunset Blvd. in West Columbia (across from Lexington Medical Center) Friday morning. Site work on the project has been going on for a while.

"We have a great need for quality hotels, especially with the expansion of Lexington Medical Center," said West Columbia Mayor Tem Miles. He also thanked Solara Hospitality, the company building the 111-room hotel for investing in West Columbia.

Solara also owns the Residence Inn that site by the site where the TownPlace Suites are going. Contruxtion should be completed by the end of the year.

Andy Briggs, Solara's VP of development and operations said it's the fourth property in the area for the firm. In addition to the West Columbia Residence In, there is a TownPlace Suites and another Residence Inn in the vicinity of Columbiana Center. In all Solara said it has invested more than $70 million in its local projects.

US Rep. Joe Wilson (SC-2) also spoke. He said he has had an office on Sunset Boulevard in West Columbia for several years. "I know what an extraordinary Street this could be," said Wilson.