A new hotel held its ribbon cutting Wednesday at a familiar location. Graduate Columbia is a 116 room, three-story hotel in the space formerly occupied by The Inn at USC.

According to Director of Sales Leanna Lee, Columbia’s location was the 16th Graduate hotel to open, and there have since been two more that have opened. “Within the next year, there are plans to double that number,” said Lee.

Columbia Graduate is directly on UofSC’s campus, a short walk from the horseshoe. Lee said not every Graduate hotel is located on a college campus, but all are anchored by a nearby university.

Much of the hotel decor was created to be a nod to the university, including gamecock headboards and light fixtures. “The room keys resemble student IDs,” she added. Brightly-colored chevron, florals, and plaid patterns can be seen throughout the hotel and the lobby. Lee said the lobby is designed to feel like a living room, inviting students to come in and take a study break or grab a coffee.

The hotel design and amenities were created to appeal to a variety of guests. “The response from the community – both students and non, has been overwhelmingly positive. People are excited for not only a few, fun, funky place to stay, but also the addition of Poindexter, our coffee shop cafe and bar,” Lee said. “We are unlike anything Columbia has seen, and Columbia is ready.”

The hotel never closed during the renovations, which allowed employees to maintain their jobs when the new ownership took over. Lee said the transition from the Inn at USC to Graduate Columbia ran smoothly.

“Our staff has been great all summer during renovations,” she said. “It’s hard not to fall in love with Graduate culture and most of our employees already had that service-driven attitude so it’s a natural fit. We are proud of what we’ve got and seeing it come to fruition has been the icing on the cake.”

Graduate Columbia is located at 1619 Pendleton St. More information can be found on the hotel’s website. 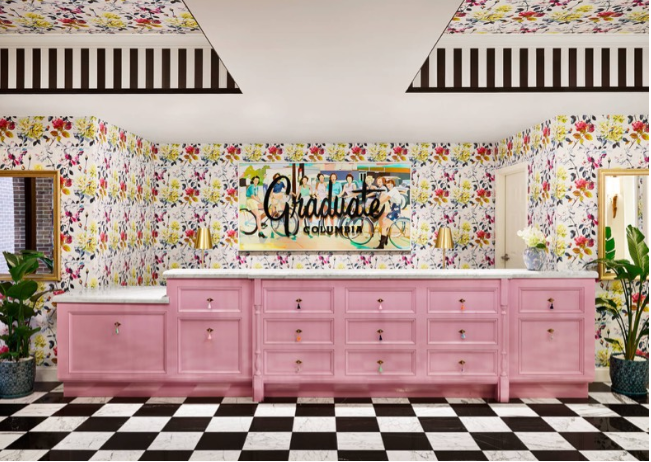 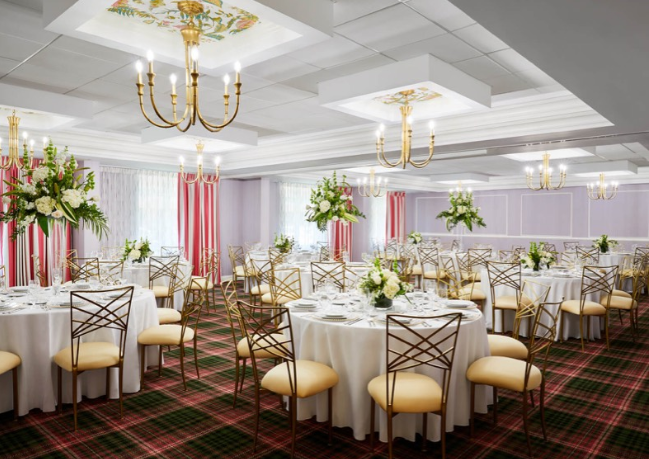 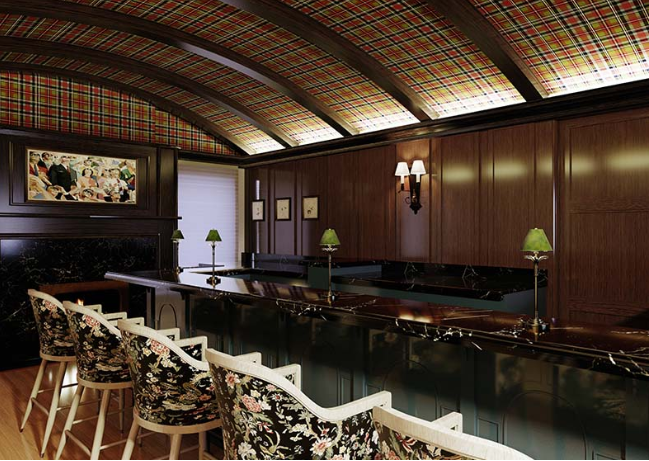 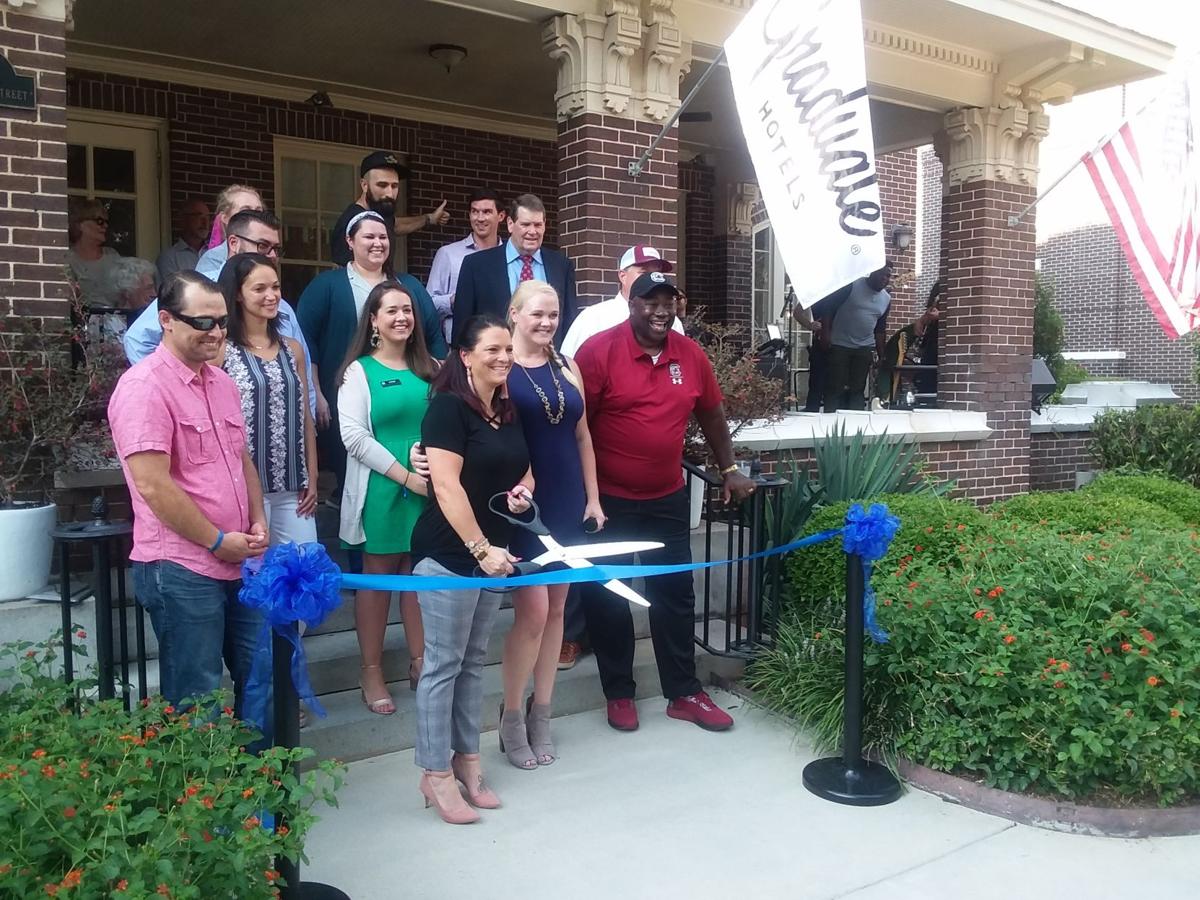 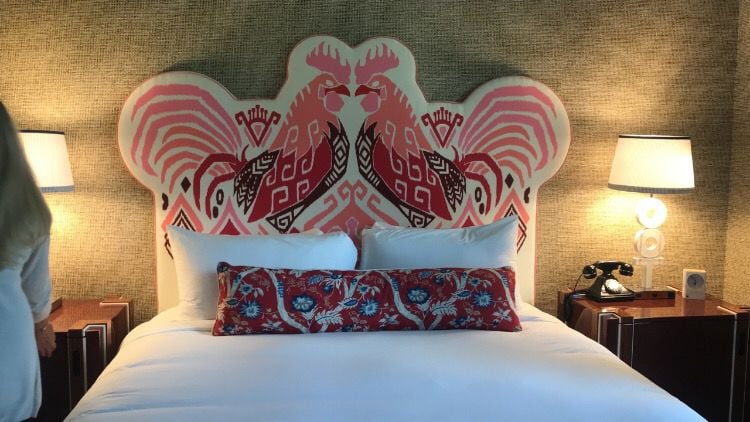 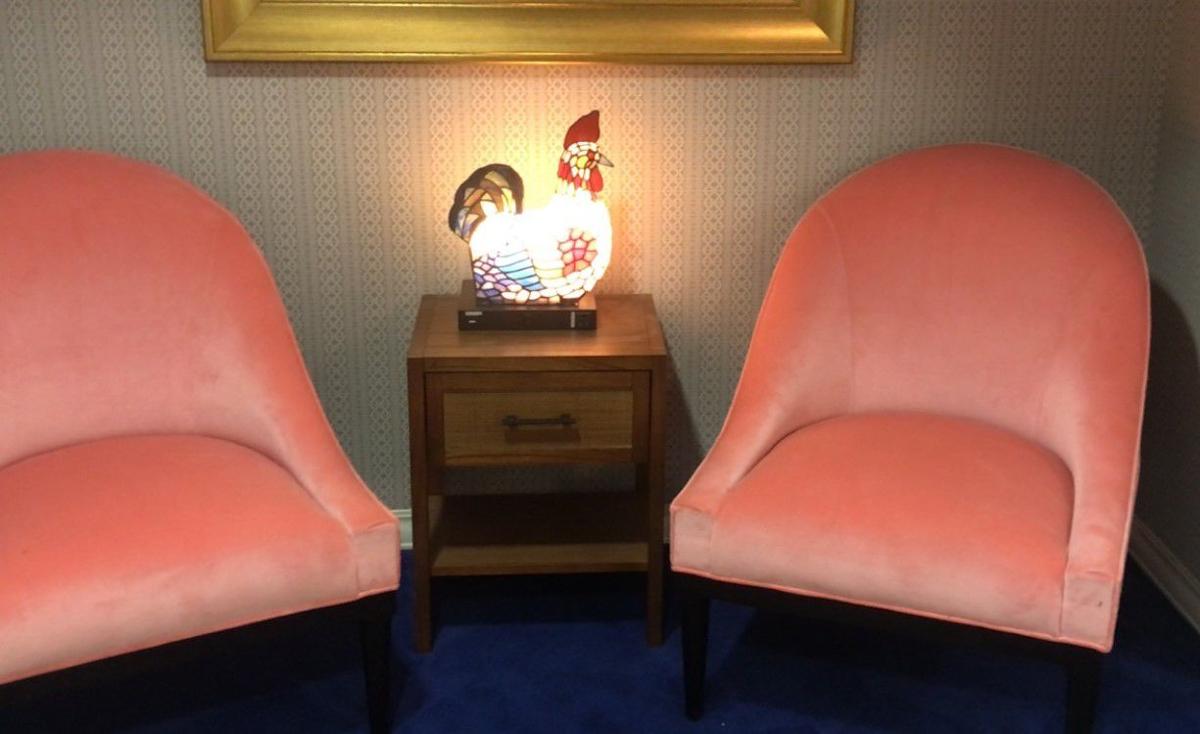 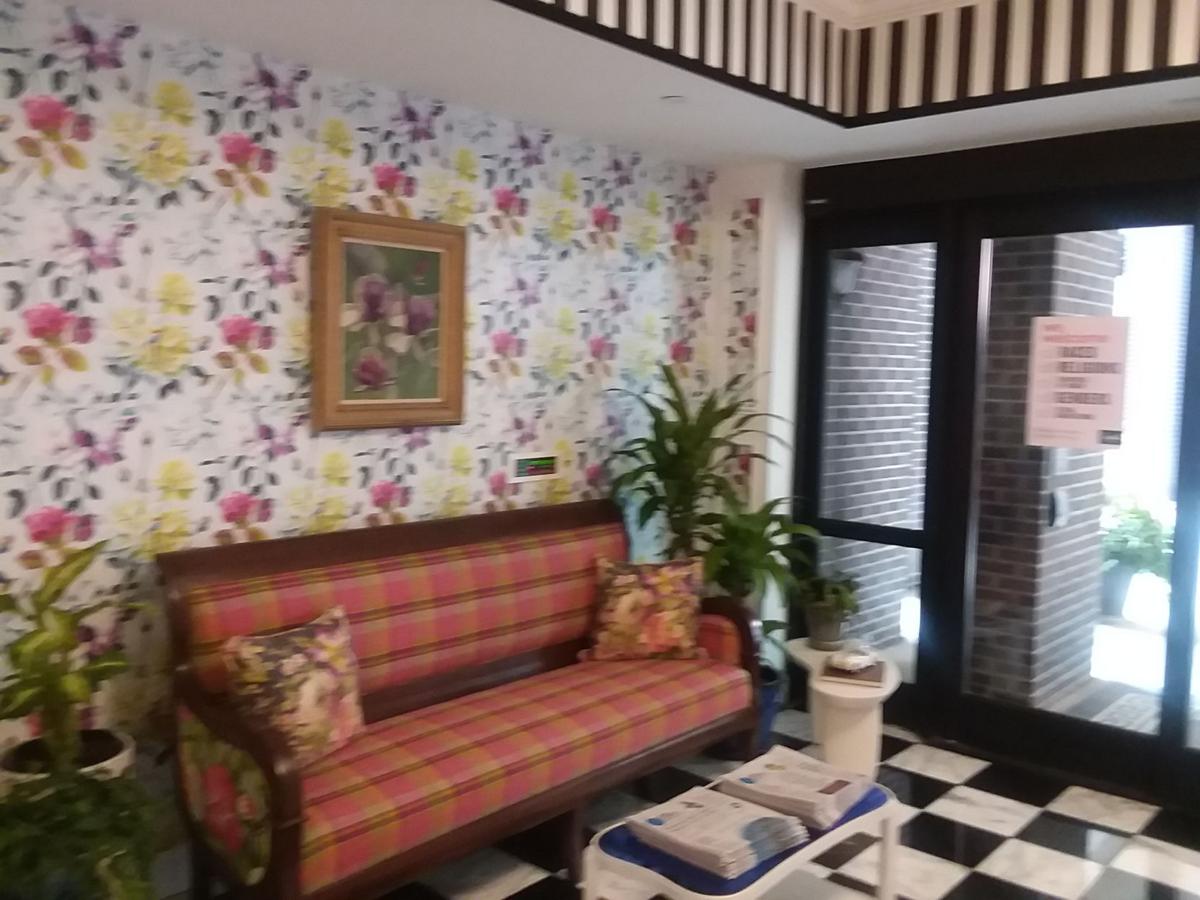