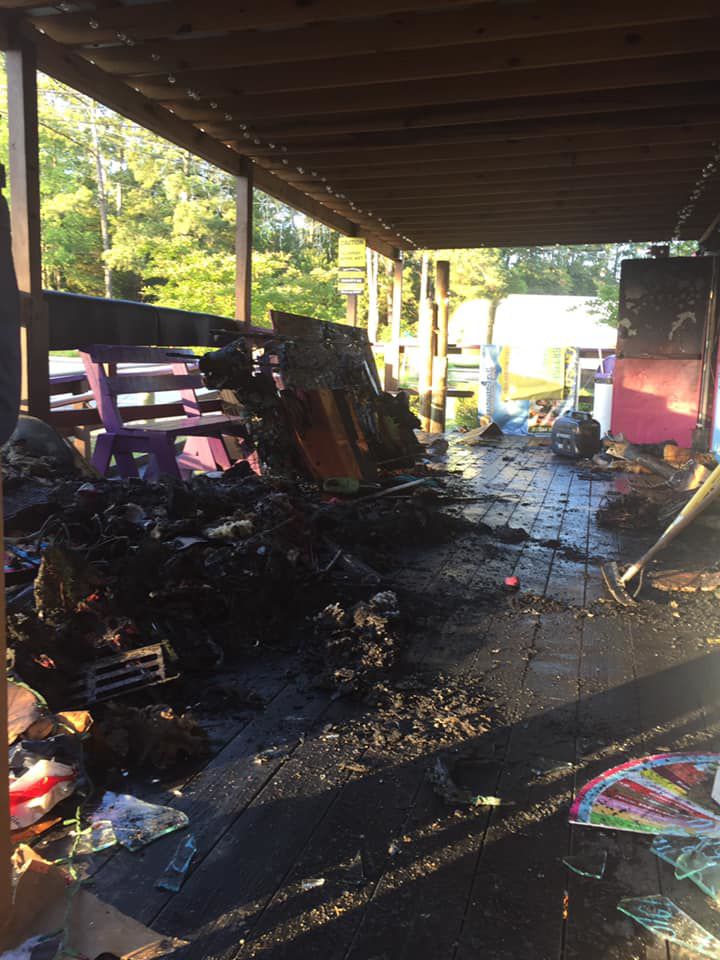 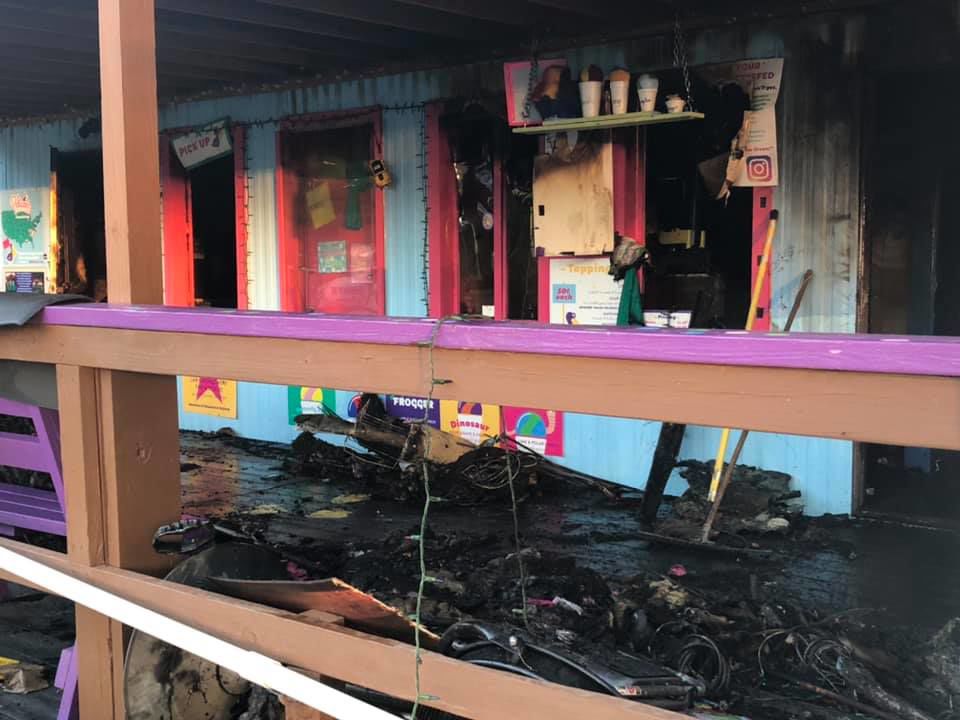 The Pelican's SnoBalls located on Dutch Fork Road in Ballentine has been completely destroyed after a robbery took place followed by a fire that broke out around 2 a.m. Saturday morning.

According to owner Merewynn Summers, a representative from the Columbia Fire Department informed her they determined the fire was from arson. Summers said she has no idea who could have done it, but the suspect did not take any equipment or computers - only cash.

Summers said many locals have been asking how they can help, and have even brought donations to her other Pelican's SnoBalls location in Chapin. One of the employees created a GoFundMe page per customers' requests, so they could donate to the restoration of the Ballentine store.

The amount of love and support the Pelicans team has received has been amazing, according to Summers. Her initial Facebook post about the robbery and fire has received nearly 2,000 shares. "That's not even including all the private messages and phone calls we've got," she said. "We just feel very loved and surrounded. We've always given back to the community and held fundraisers for anybody we could. They're dong that for us now, and it's really nice of them."

Although they do have insurance for the Ballentine Pelican's, Summers said it will not fully cover the cost to replace and restock the building.

She would like to give a portion of the money raised to her employees whose hours will now be cut short due to the incident.

The Ballentine Pelican's has two company trucks that were also broken into, but they were able to be repaired quickly.

Summers said she truly appreciates the generosity of her customers, but wants patrons to know she and her team are still happily working during this time. "Just having their support at our store that's open, or us being able to use our trucks at a neighborhood event, a pool opening, etc., we're happy to work for the money," she said.

Merewynn and her sister, AC, own the Chapin Pelican's at 107 Murray Lindler Rd. They will continue to keep the Chapin store open while the Ballentine location is restored. She estimates it could reopen in about a month.