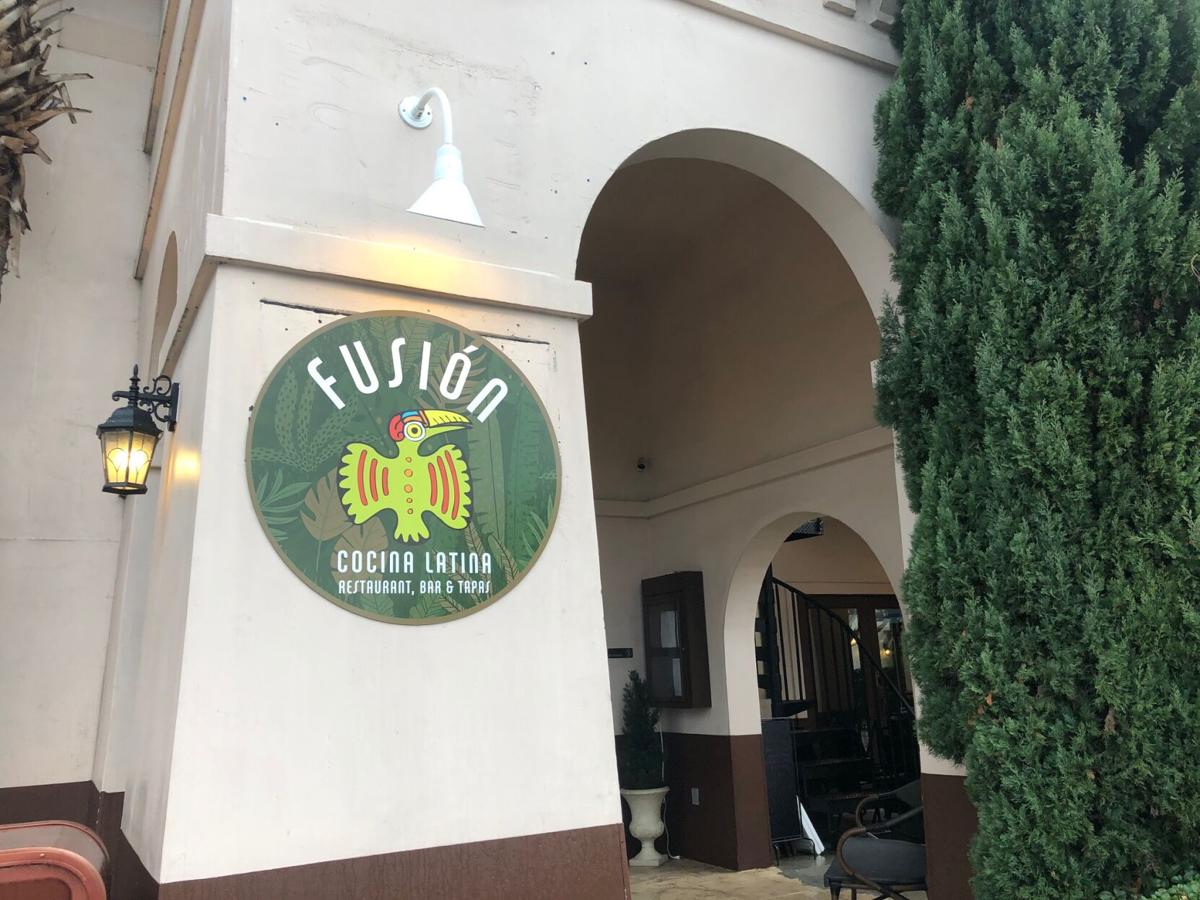 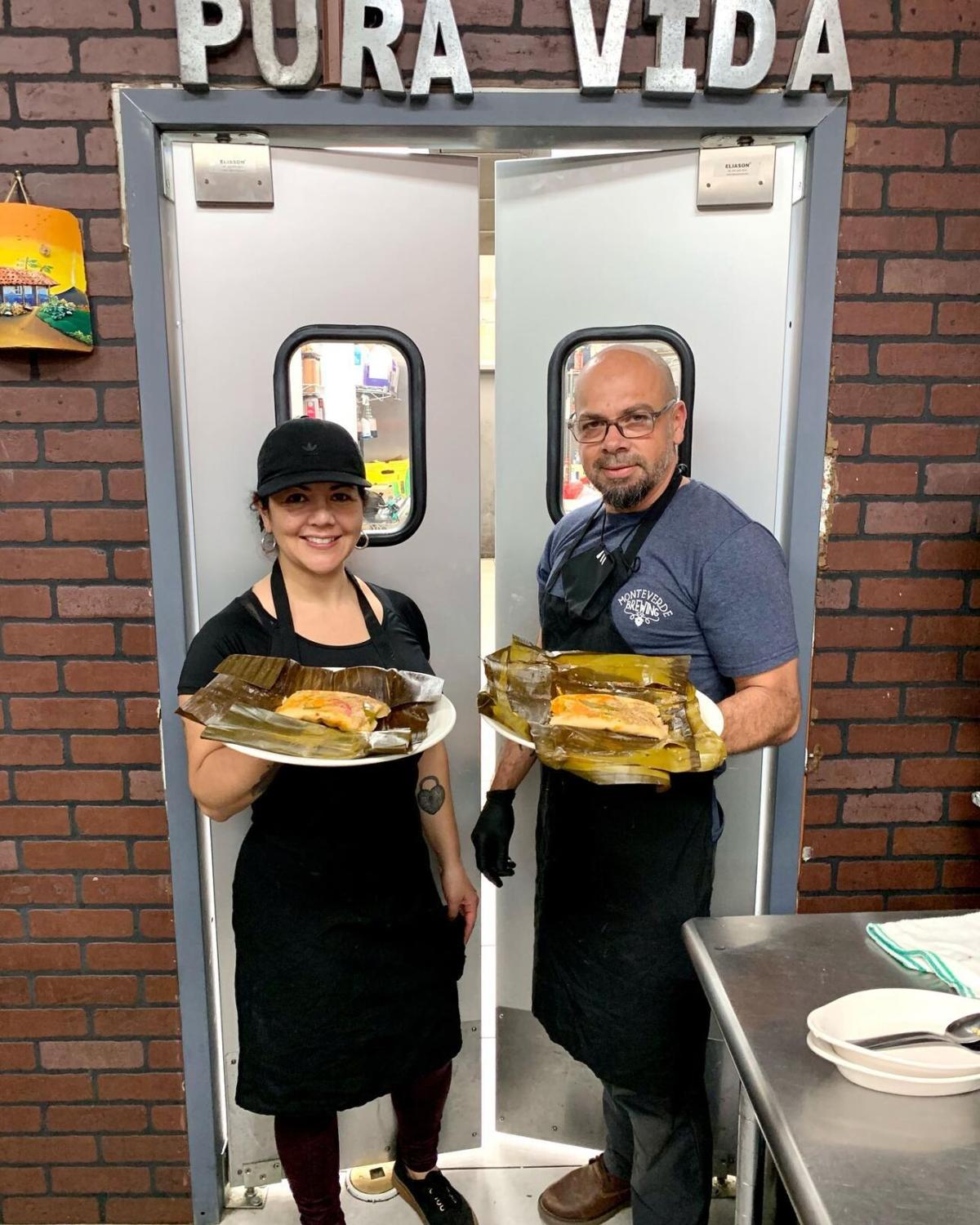 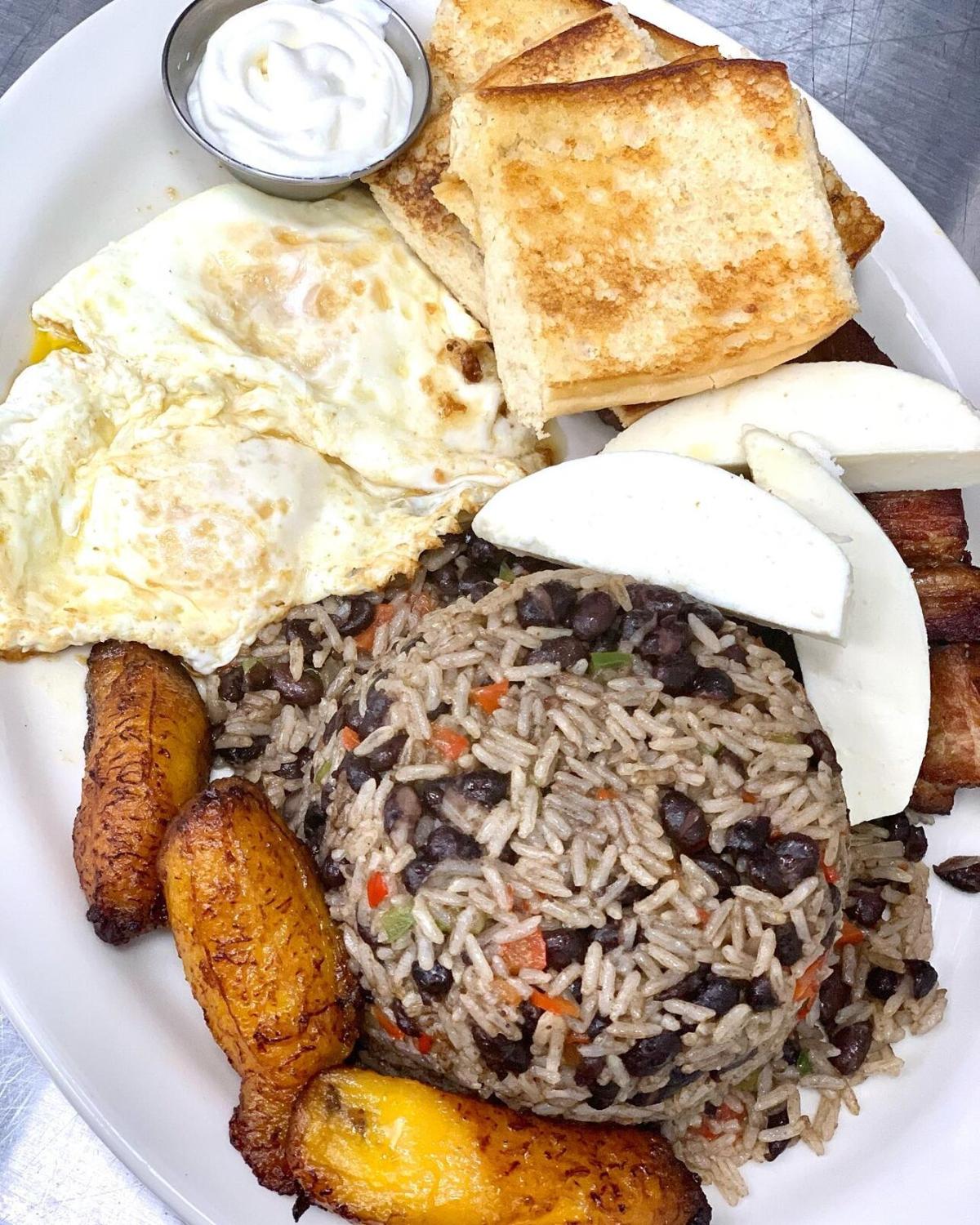 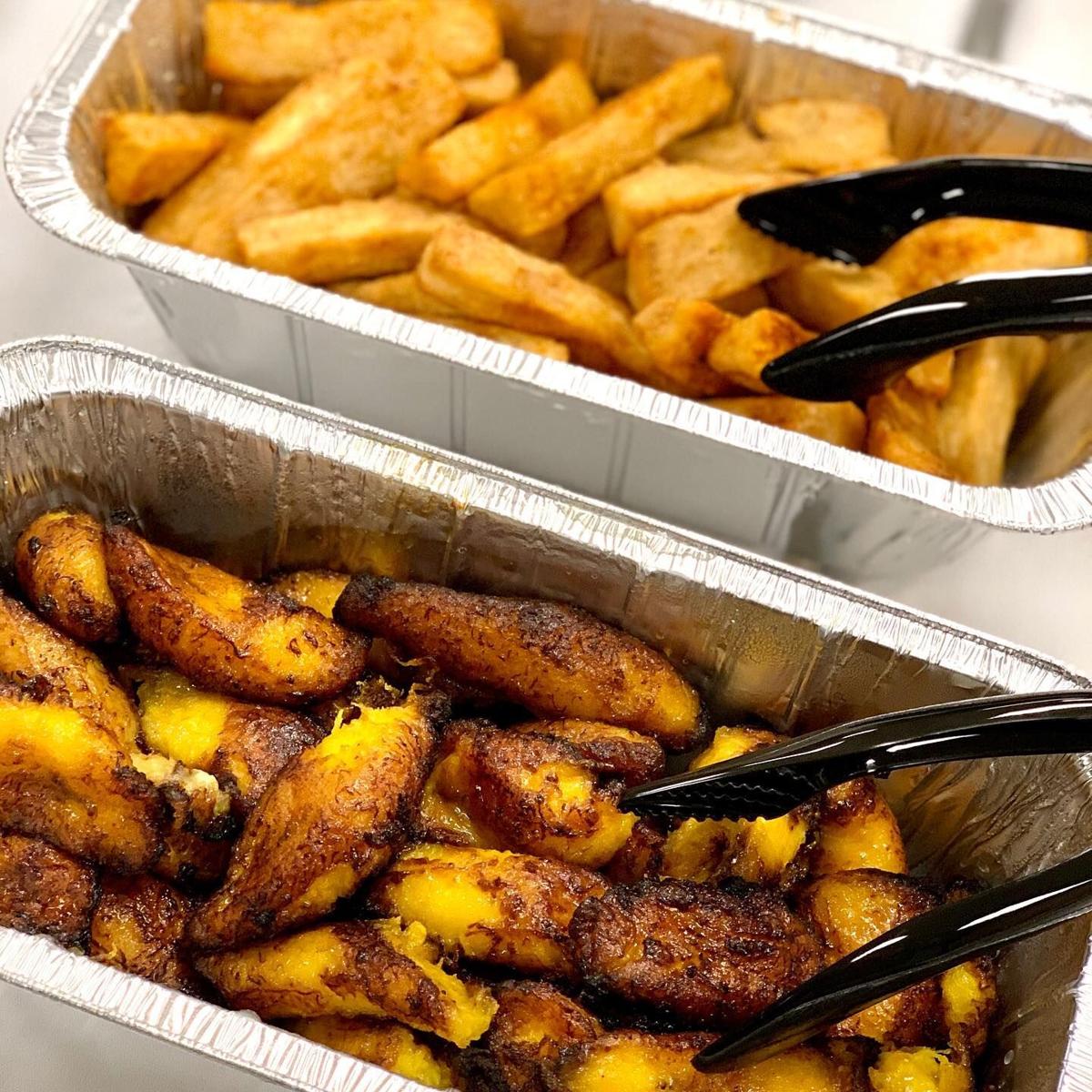 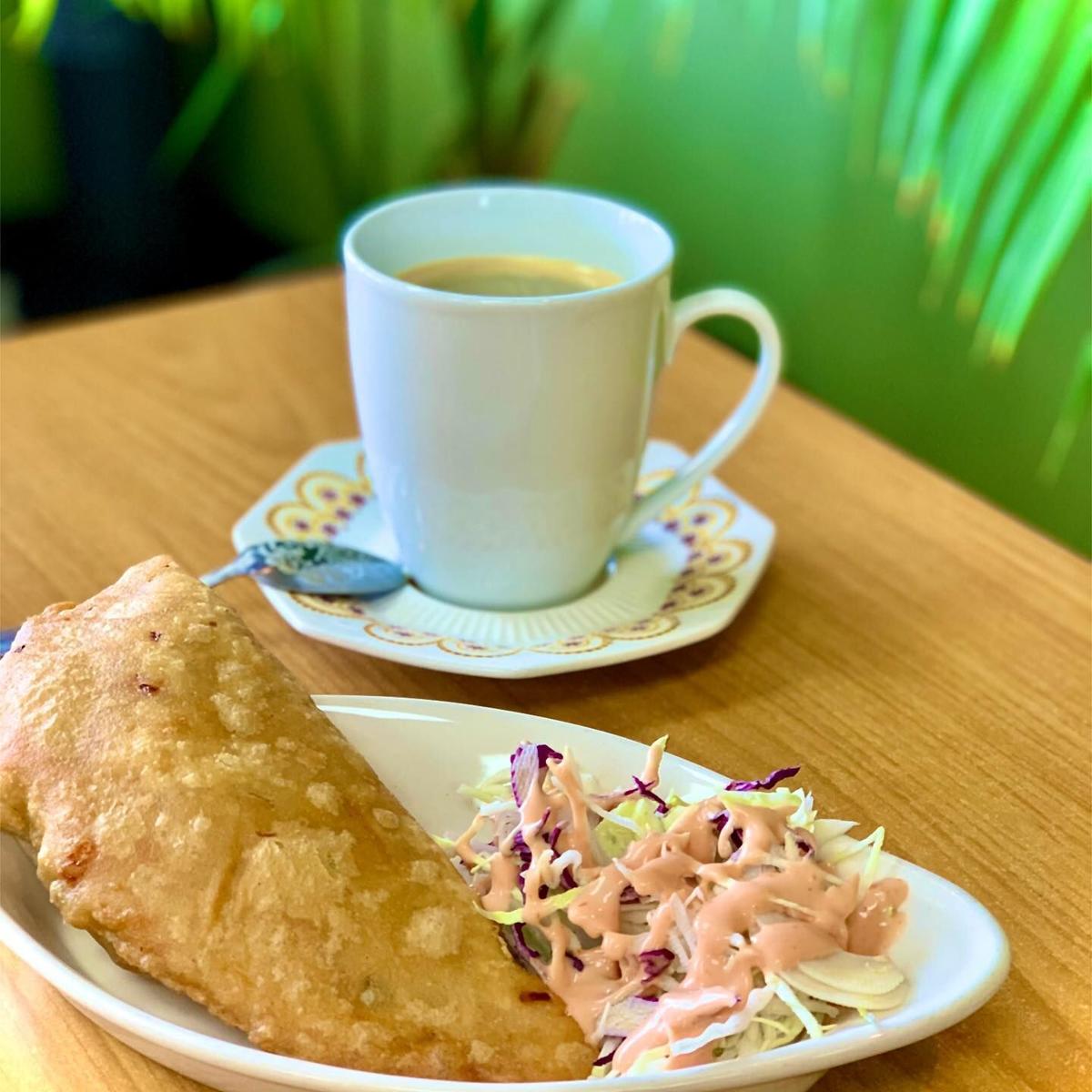 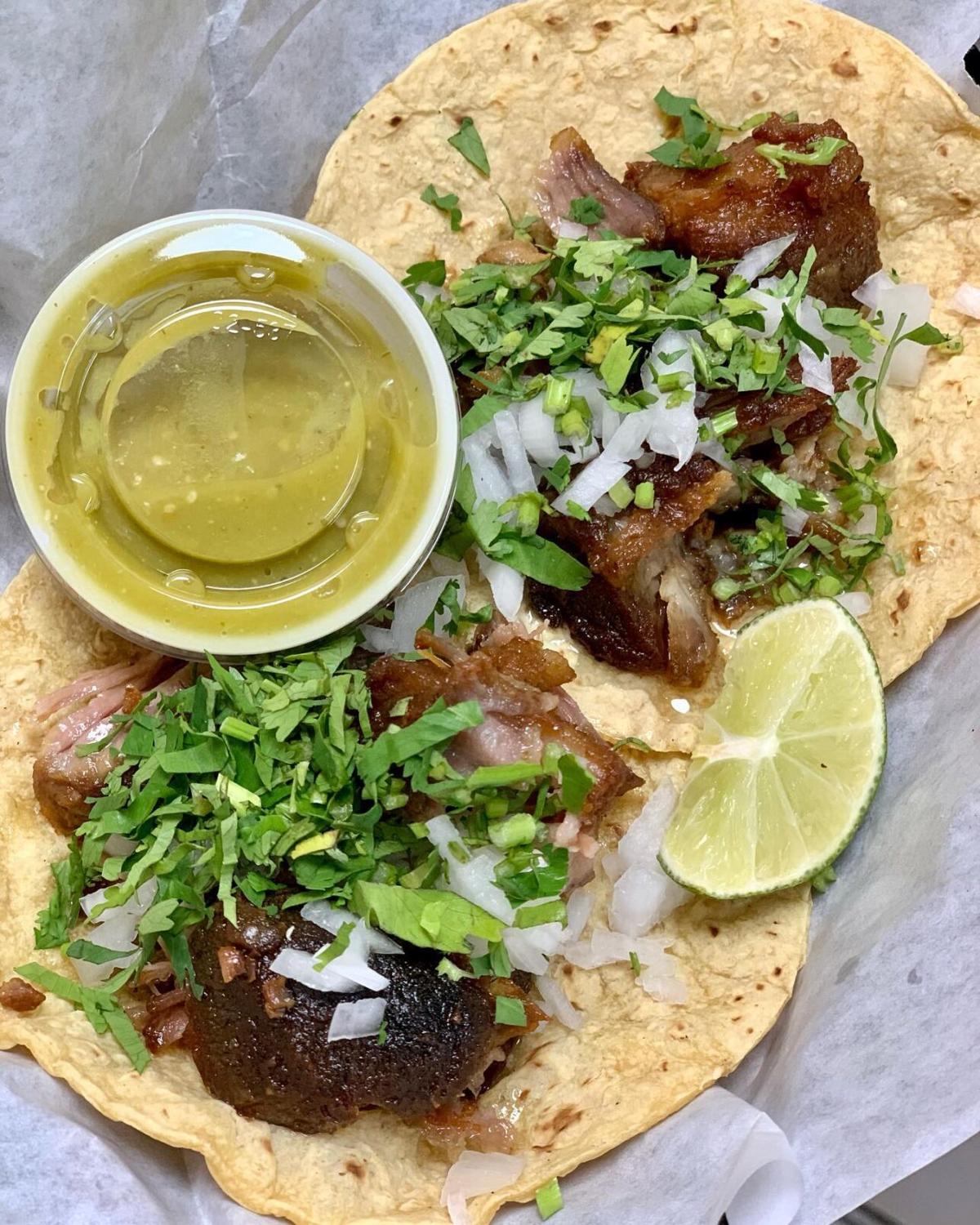 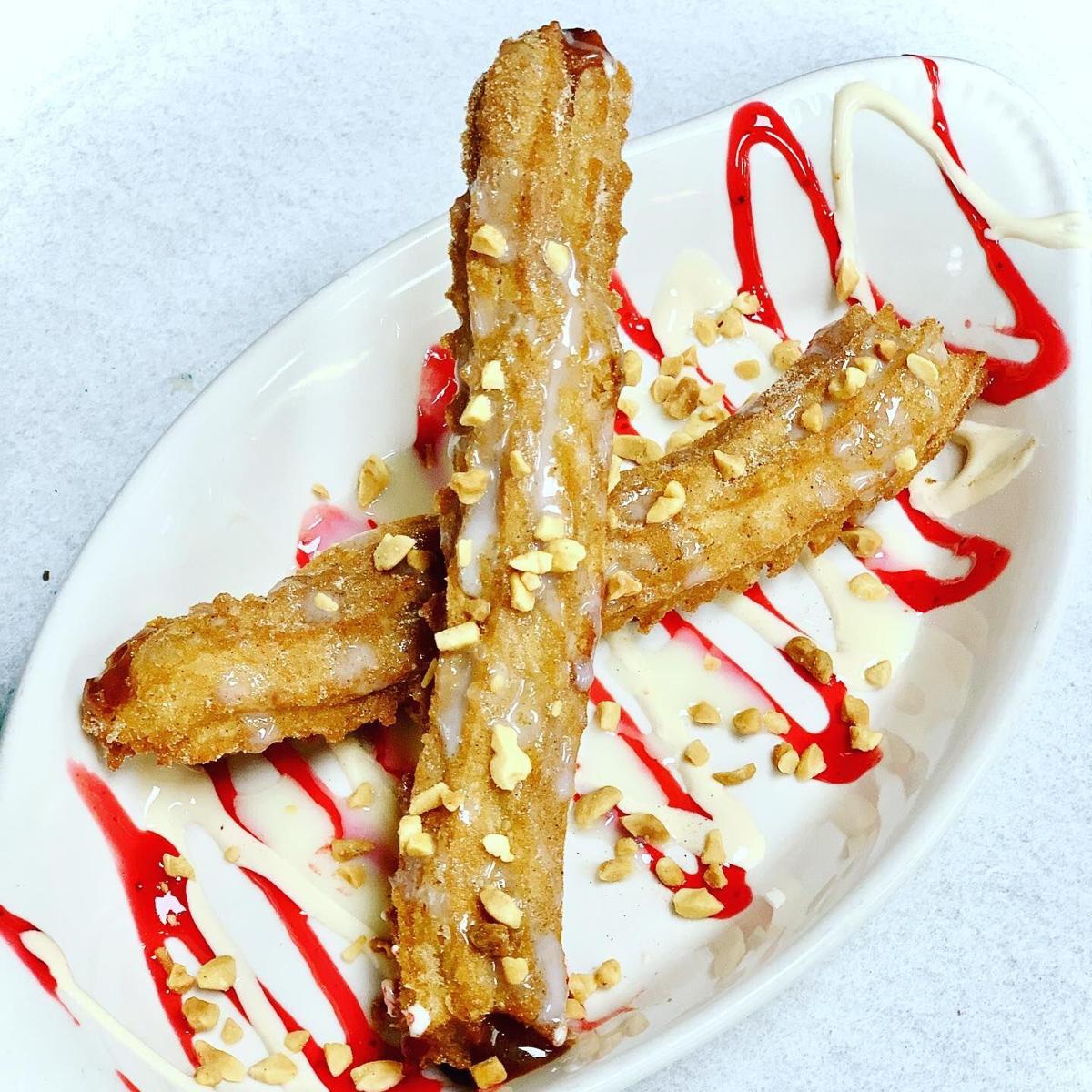 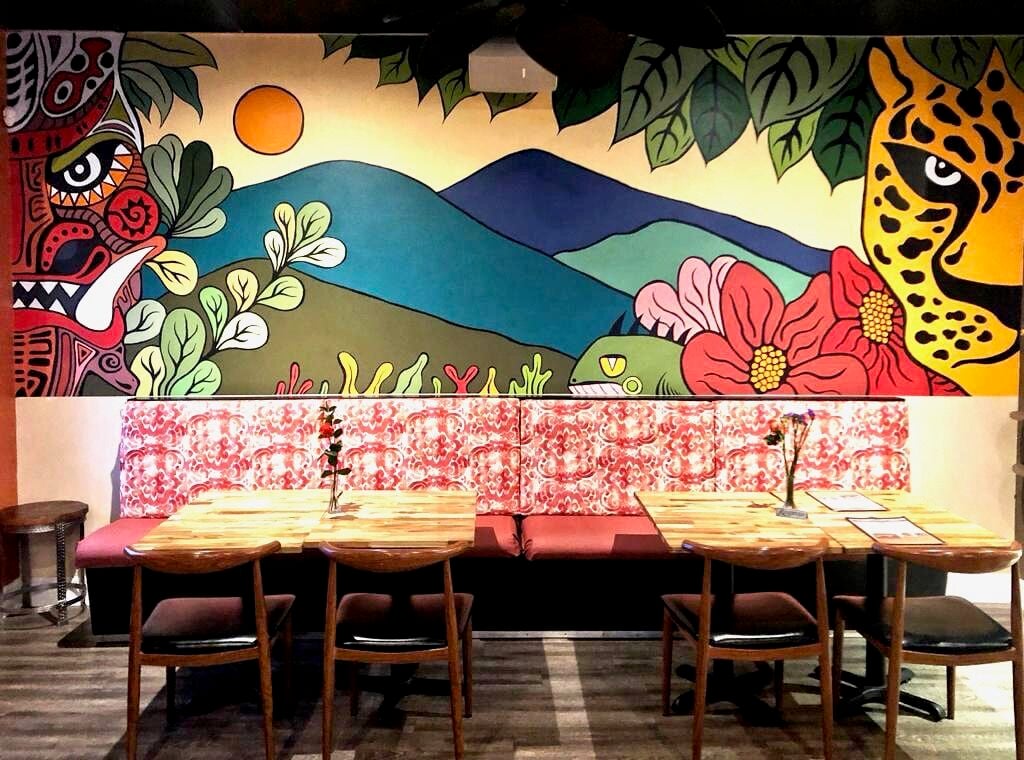 A new restaurant made its way into Lexington Thursday. Fusión Cocina Latina held a soft opening at 109-K Old Chapin Road, formerly the home of Nooch and Lalo.
"The soft opening was Thursday and it was not as soft as we expected," said restaurant owner, Yesie Hernandez. "We were full from 4:05 and we took the last order at 9:30. We were full, full."
Hernandez moved to the United States from Costa Rica 20 years ago. She graduated from the University of South Carolina and said after that, she wanted to pursue her dream of opening a business.

"I've always had a passion for business and especially for food," Hernandez said. "I have been here half my life. What I miss the most is my food, it’s hard to find the same flavors here. You want the fresh ingredients, and cooking from scratch."

The first Fusión Cocina Latina location opened in 2020. "We have another in Columbia on Decker Bouelvard that opened June 1, yes, in the middle of the pandemic," Hernandez said. "It’s been a blessing, God has been really good with us."

Hernandez harped on her priority of cooking from scratch with fresh ingredients.

"We take pride in that we cook with fresh ingredients and we cook from scratch every day," she said. "This is the food that we eat at home and this is what my kids eat at home, so that’s what I want to give my customers, too. And it’s made with lots of love."

According to Hernandez, the interior of the restaurant features a mural painted by her brother, Mauricio Valverde Arce. She said it holds a special connection to her heritage. "The mural represents the 'BORUCA' community in Costa Rica (indigenous people), there's only about 2,600 left," she said. "The only indigenous people never conquered by the Spanish."

Thoughts on pandemic restrictions being lifted in SC?

Governor McMaster has lifted the ban on late night alcohol sales and large public gatherings, while still encouraging social distancing and masks. How does this change your personal activity?