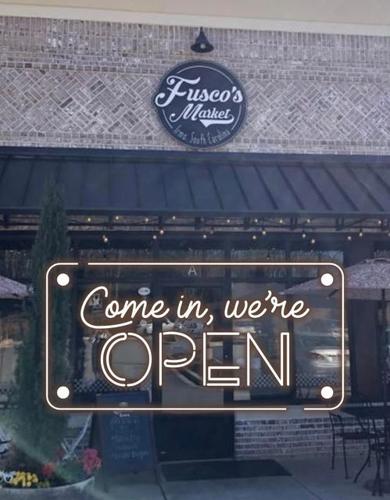 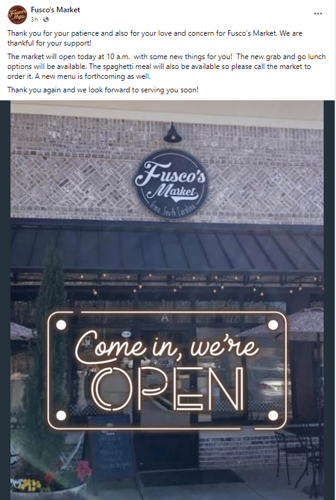 Fusco's Market is now back open after announcing two days ago that it would be closed until further notice.

Michael Fusco, the owner of Fusco's Market, said they received a wealth of phone calls after making the announcement on Tuesday, which led his team to rethink the decision. He shared that internal issues and rebranding were necessary, and the short period gave the team more clarity on what changes needed to be implemented.

According to Fusco, food prices have skyrocketed due to inflation, and finding other options should help the business keep prices down for customers.

The Irmo native owns Fusco's Market and is co-owner of Tavern on 6, which opened late February. Fusco was also the owner of Restaurant at Cinnamon Hill, Restaurant One Two Three, The Rhino Room, and Michael's Café & Catering in Columbia, all of which are now closed.