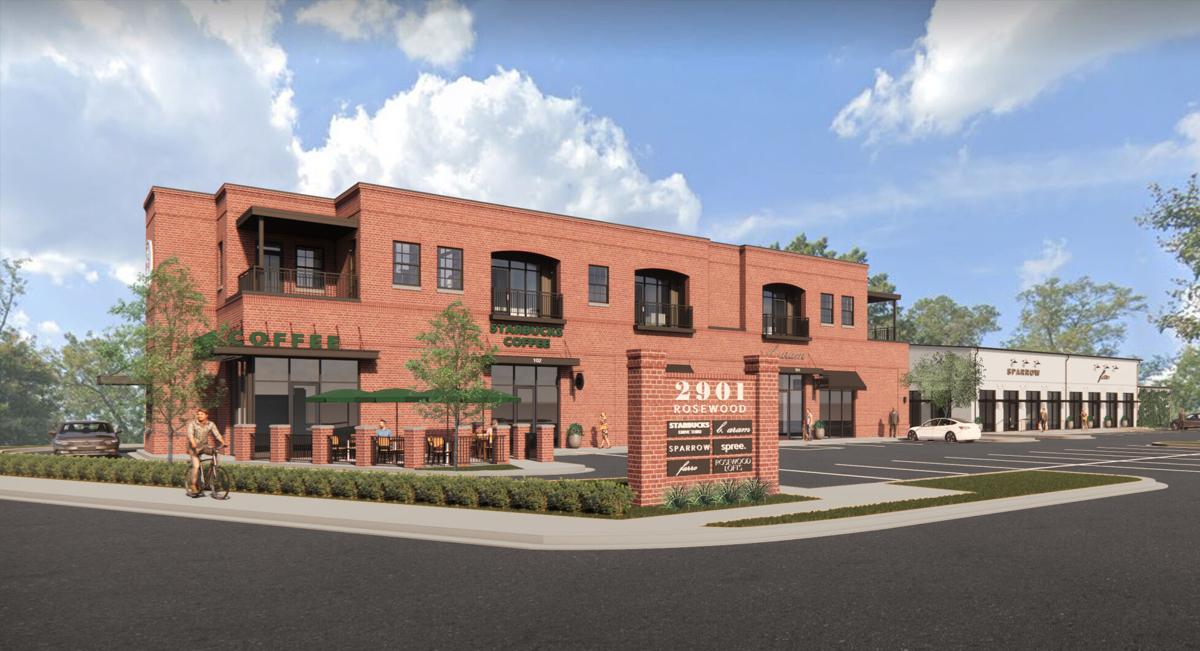 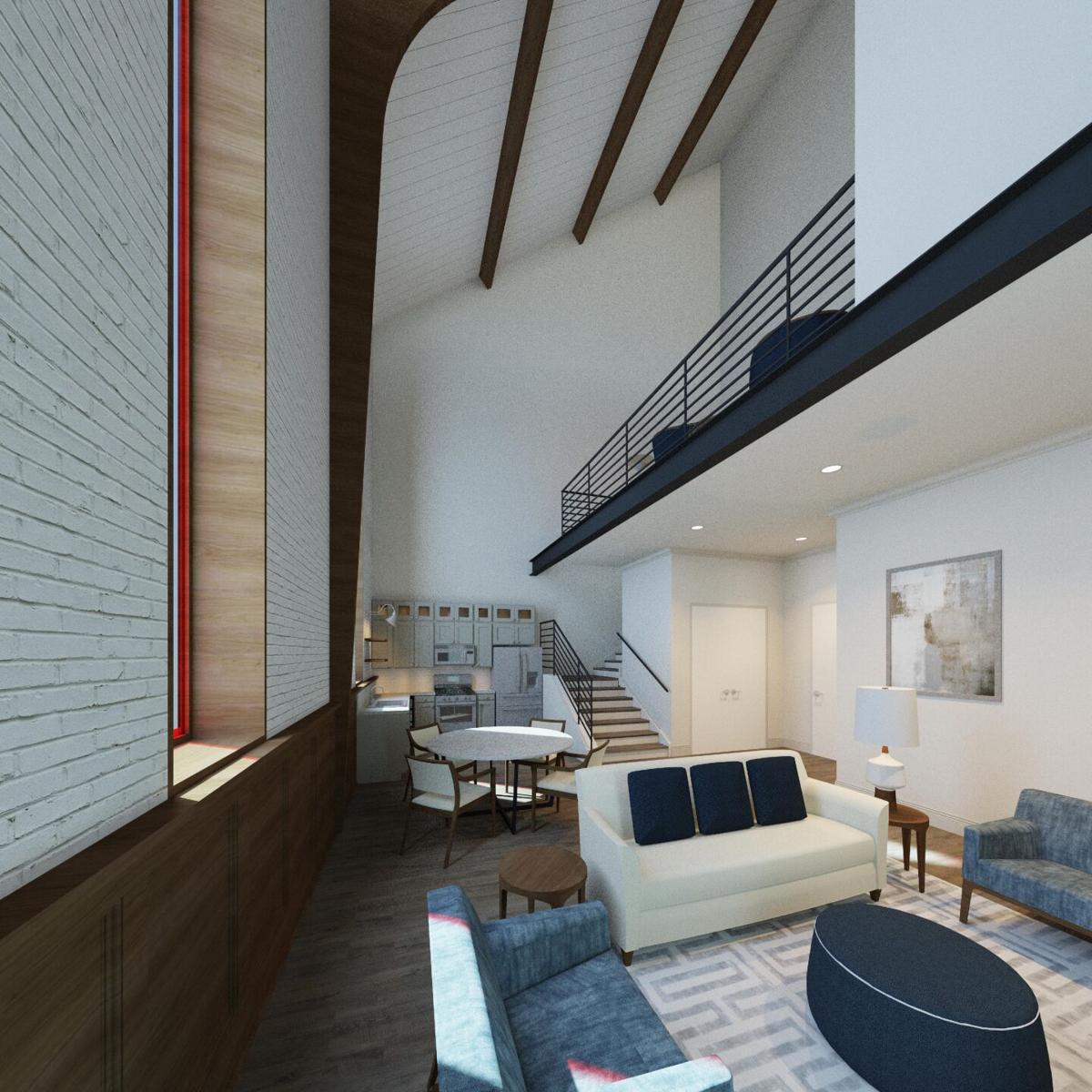 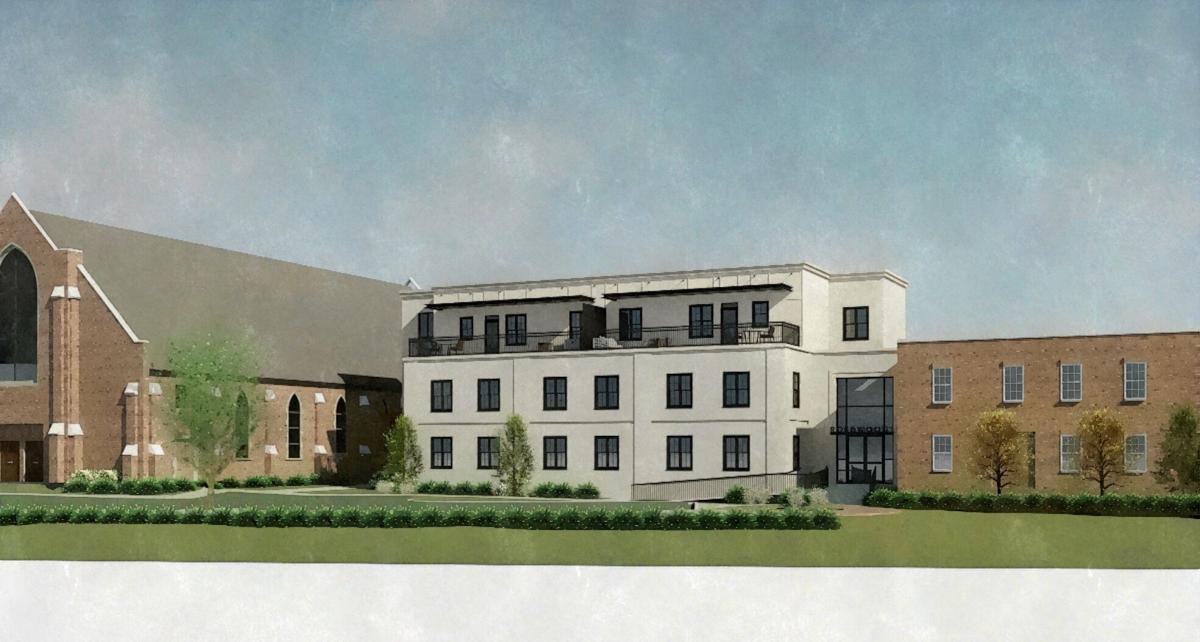 Cason Development Group will be moving forward with a new mixed-use development of high-end apartments and retail space in Columbia. The development is located at the former Rosewood Church building at 2901 Rosewood Dr.

According to a release from Cason Development Group, the adaptive reuse project will transform the church campus into 52 high-end apartments for "working professionals and empty-nesters."

“Our team is very excited about the opportunity to bring these buildings back to life with this new mixed-use project," said Frank Cason, president of Cason  Development Group. "We feel this development will help continue the momentum in the downtown area by bringing new residents and improving the urban lifestyle in Columbia."

An existing building across Sloan Street from the church at 2809 Rosewood Drive will be converted into retail space. A second retail building will be constructed and as the home of a new Starbucks.

Three of the apartments will be above the new retail building. A portion of Sloan Street will also be closed and become part of the project. This will create a dead end for vehicles, however, a pedestrian, bike and golf cart friendly entrance to the project will be created from Sloan Street off Burney Drive.

“Interest in the retail portion of this project has been outstanding from the start,” said Taylor Wolfe, a developer with Cason. “We plan to be very selective while working through our tenant mix here. Our team wants to be sure we have a collection of retailers that cater to our apartments and serve the Shandon and Rosewood neighborhoods for years to come."

Rosewood Church, formerly Rosewood Baptist Church, listed the church property for sale in 2019, and has since relocated to Moss Avenue. The church called 2901 Rosewood home since 1937. The existing sanctuary was built in 1969-70 by Ralph Lee Construction, which was owned and operated by the late grandfather of Wilson Kibler senior associate Brooks Owings, who represented Cason Development Group in the acquisition of the property.

“My personal connection to the property makes this a transaction that I am especially grateful to be involved with," Owings said. "I look forward to seeing the end-product that Cason Development delivers, and it’s positive impact on the community."

Garvin Design Group of Columbia is the architect for the project and Boyer Construction is the contractor.

“It’s exciting to be involved with repurposing an existing neighborhood church into really cool living spaces without altering the church’s appearance,” said Scott Garvin, president of Garvin Design Group. “The mix of permanent residents and the newly created retail next  door will result in a very active development for this area of Rosewood.”

The project is the third mixed-use project in Columbia announced by Cason. Work is currently underway to convert the Klondike Building at 1813 Main Street into apartments with retail. An additional mixed-use project on Forest Dive at Brentwood Drive in Forest Acres is also in progress with a mix of boutique retail and townhomes.