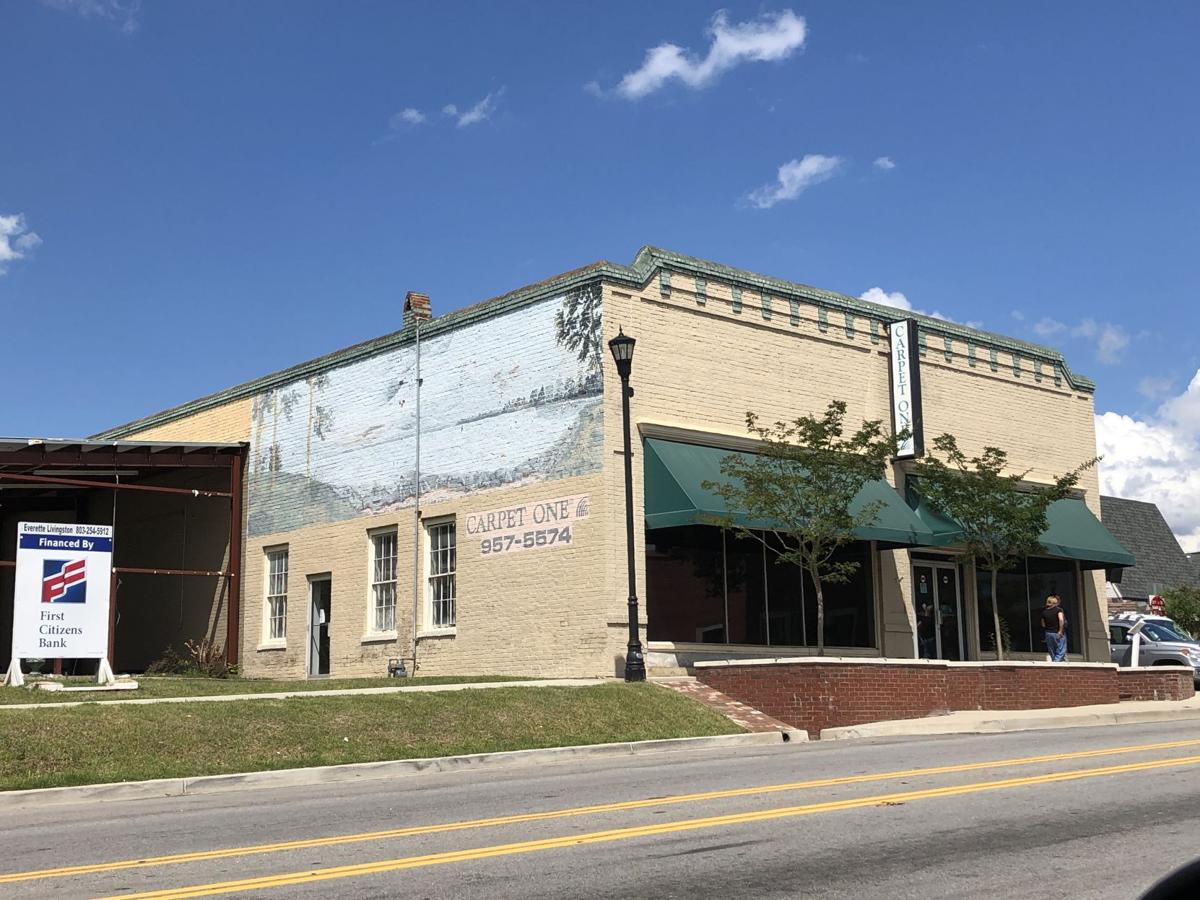 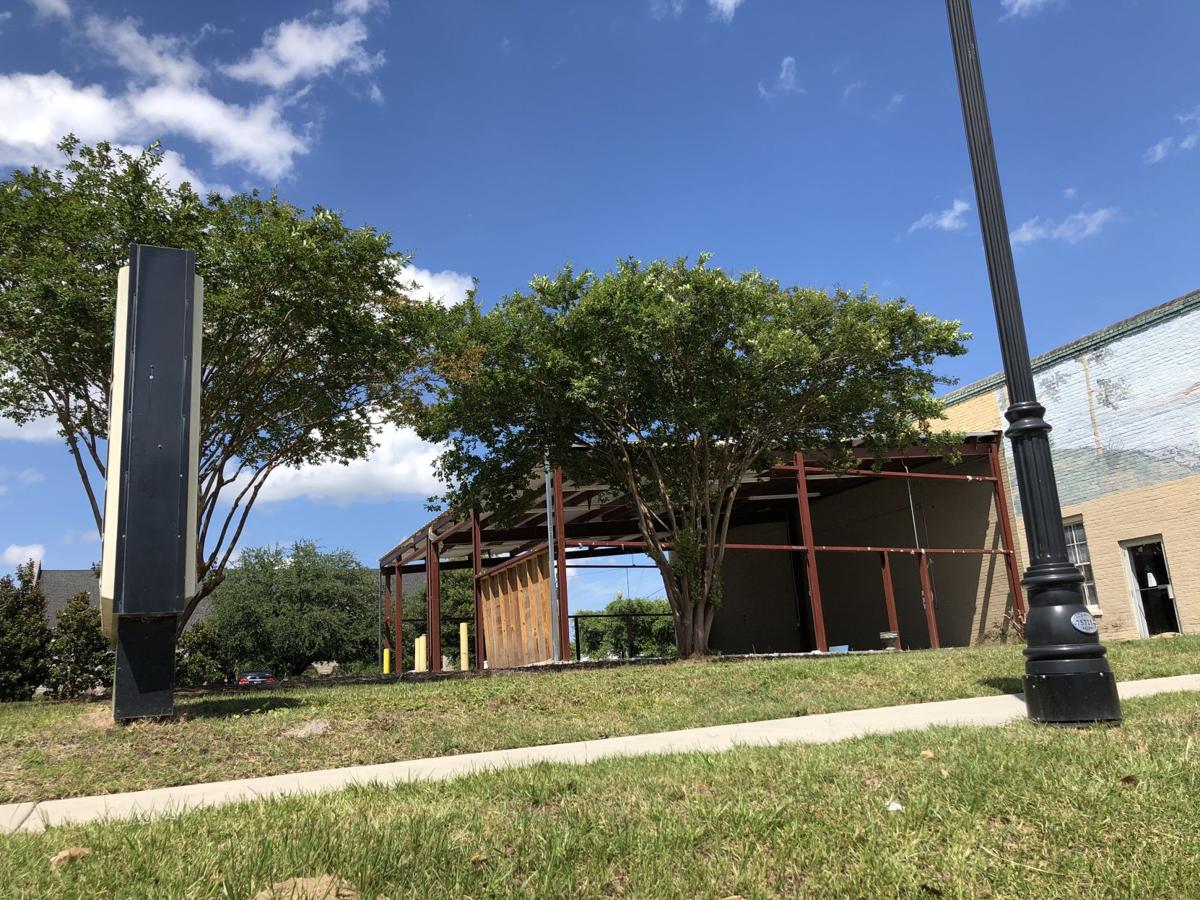 Downtown Lexington has seen a boom in business within the last decade. An area that was formerly occupied by law offices and vacant spaces is becoming a hotspot for activities ranging from family-friendly events to staple spots for date night.

Jeremy Addy, owner of Craig Reagin Clothiers on Main Street along with his family, recently made a major acquisition with the purchase of the former Carpet One building on 102 W. Main St., after the carpet company moved its store to a new location in West Columbia.

“We bought the building as a redevelopment opportunity,” Addy said. “What we’re trying to do is create a vanilla shell for office, retail and restaurant spaces.” He added that there is currently interest from an unnamed retail developer to occupy one of the upcoming spaces.

Addy said purchasing the building came as an effort to continue the growth of downtown Lexington. “I would like downtown to come to the point where people don’t have to go to Columbia anymore,” he said. “We’re excited about this and I think it could be game changing for Lexington.”

The spaces are scheduled to be ready this fall, and Addy said that those interested in occupying a space can inquire now. He expressed his excitement for the new development saying that he wants to put something in the old Carpet One space that will set Lexington up for success. “We want to benefit downtown as a whole,” he said.