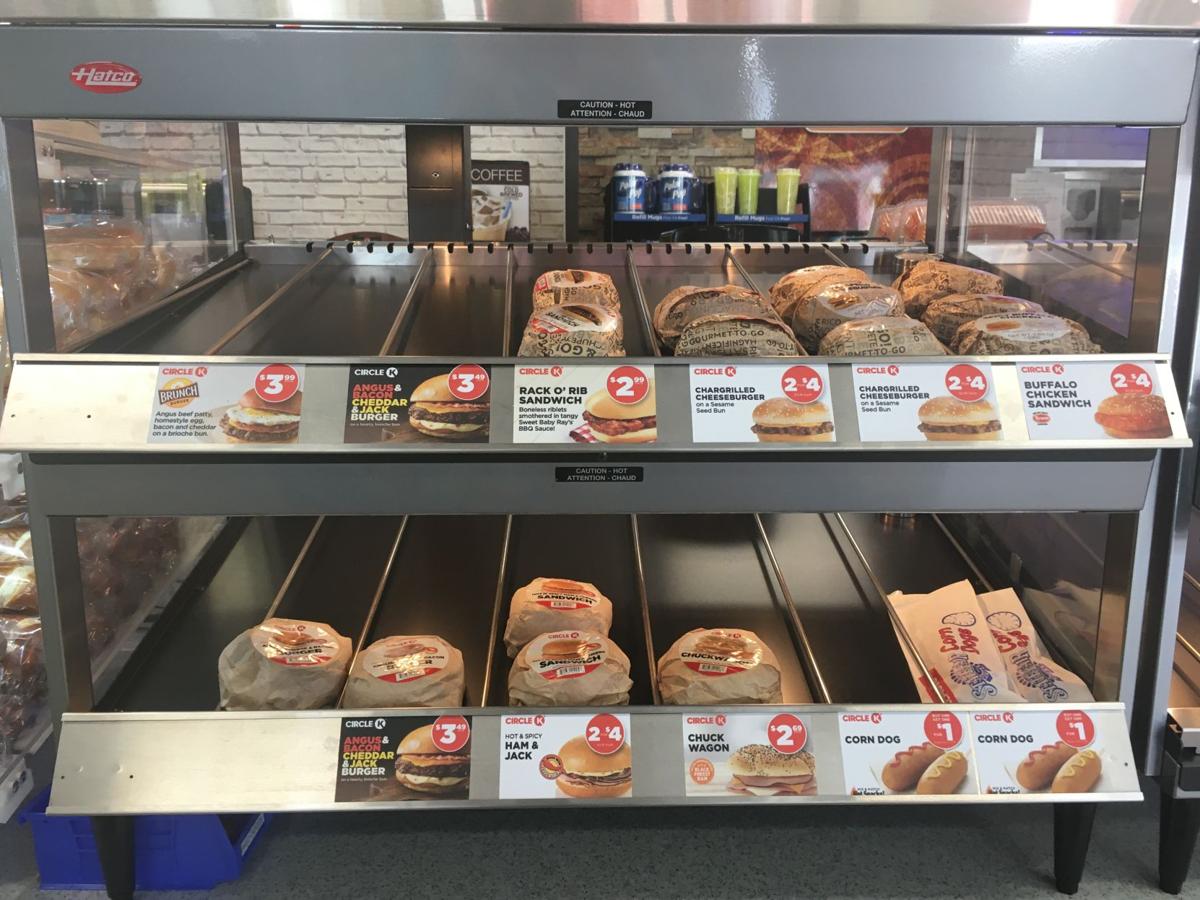 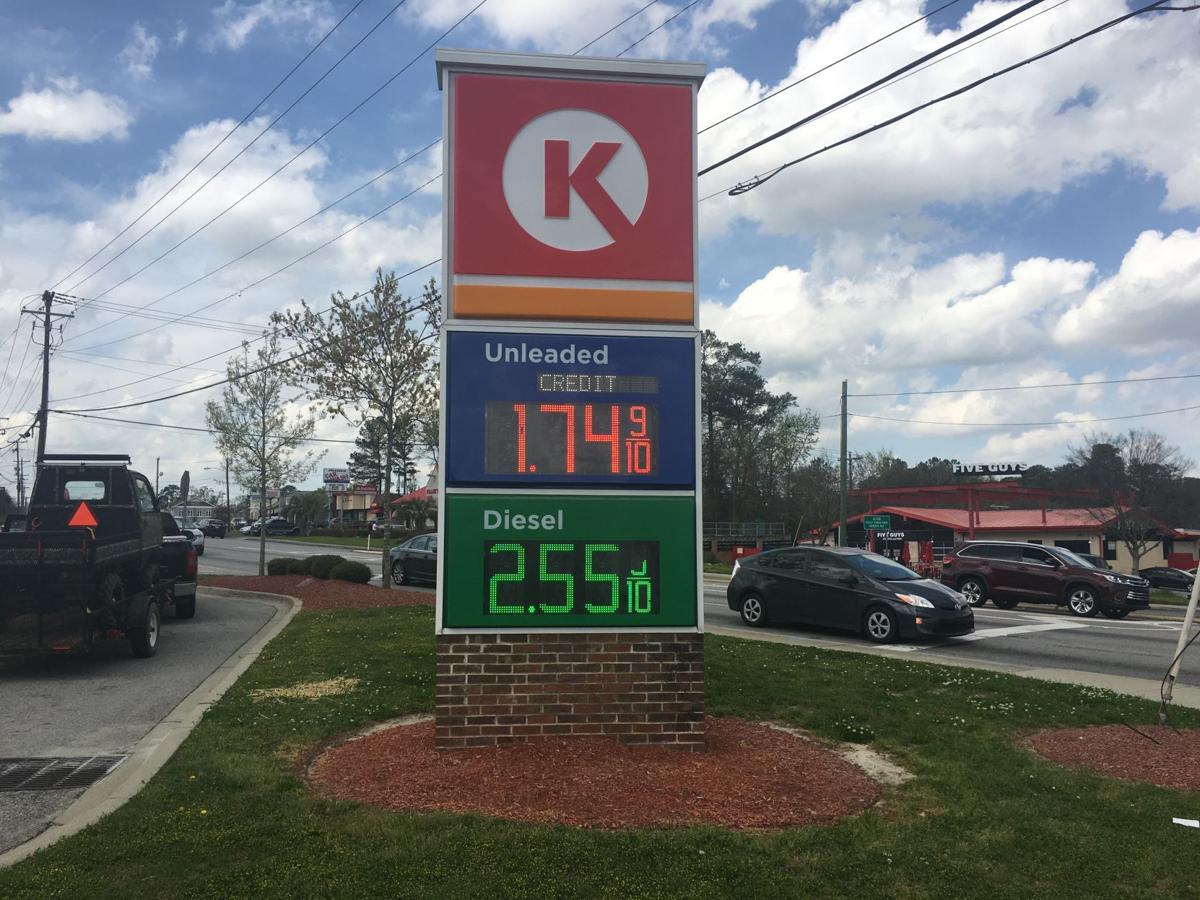 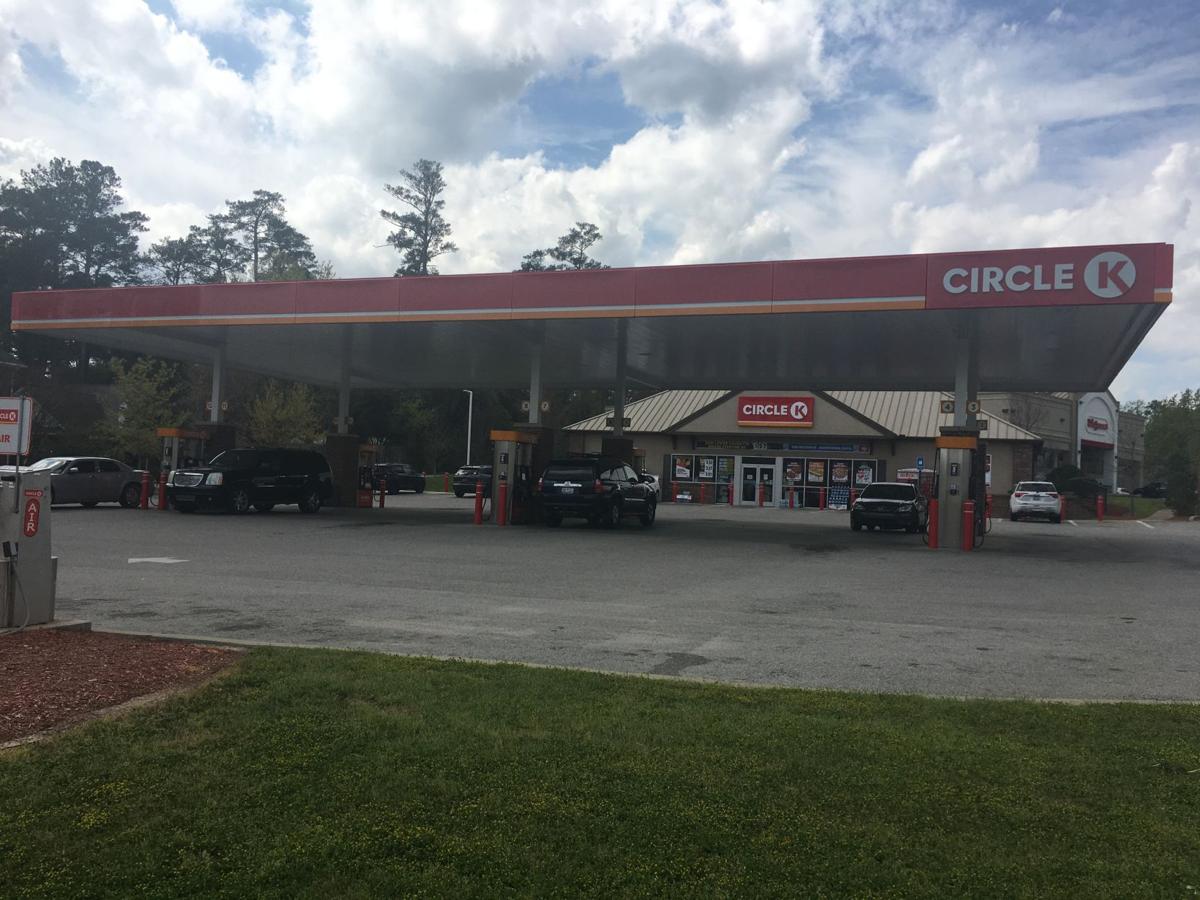 Pictured: a view of the front of the Circle K convenience store and gasoline station on the corner of Forest Dr. and Trenholm Rd. Lee Wardlaw photos. 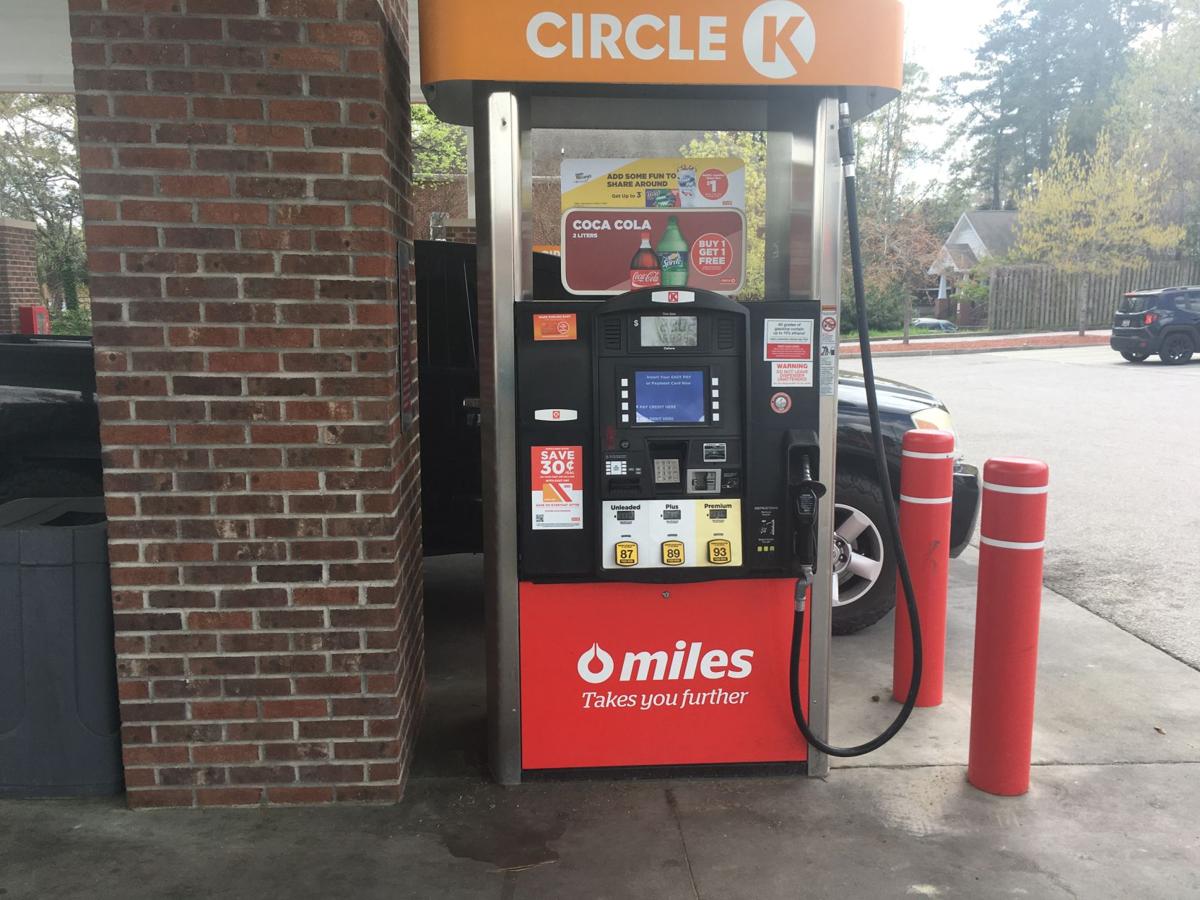 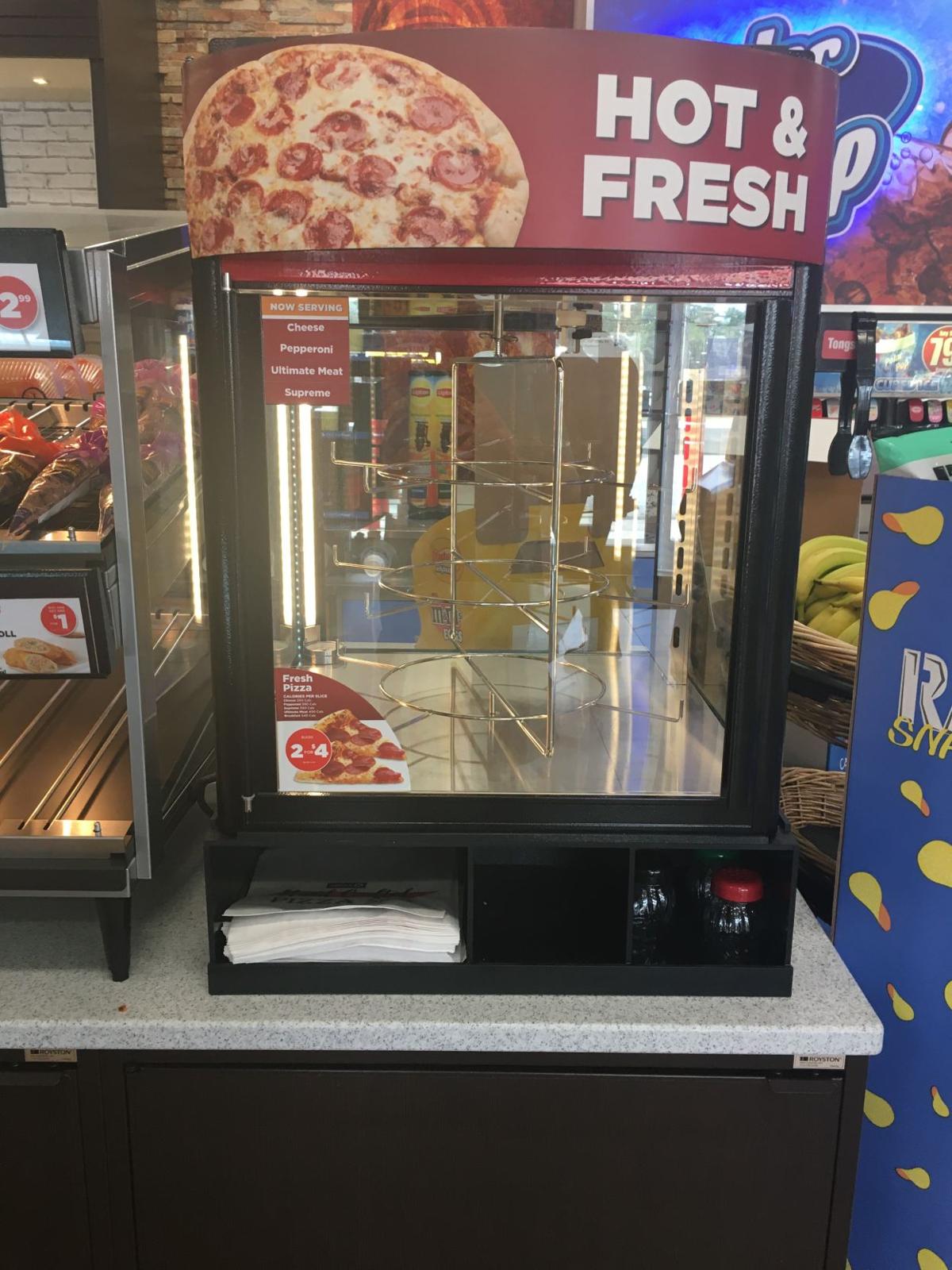 Breakfast and lunch pizza will be ready to serve once the restrictions due to COV1D-19 are lifted. 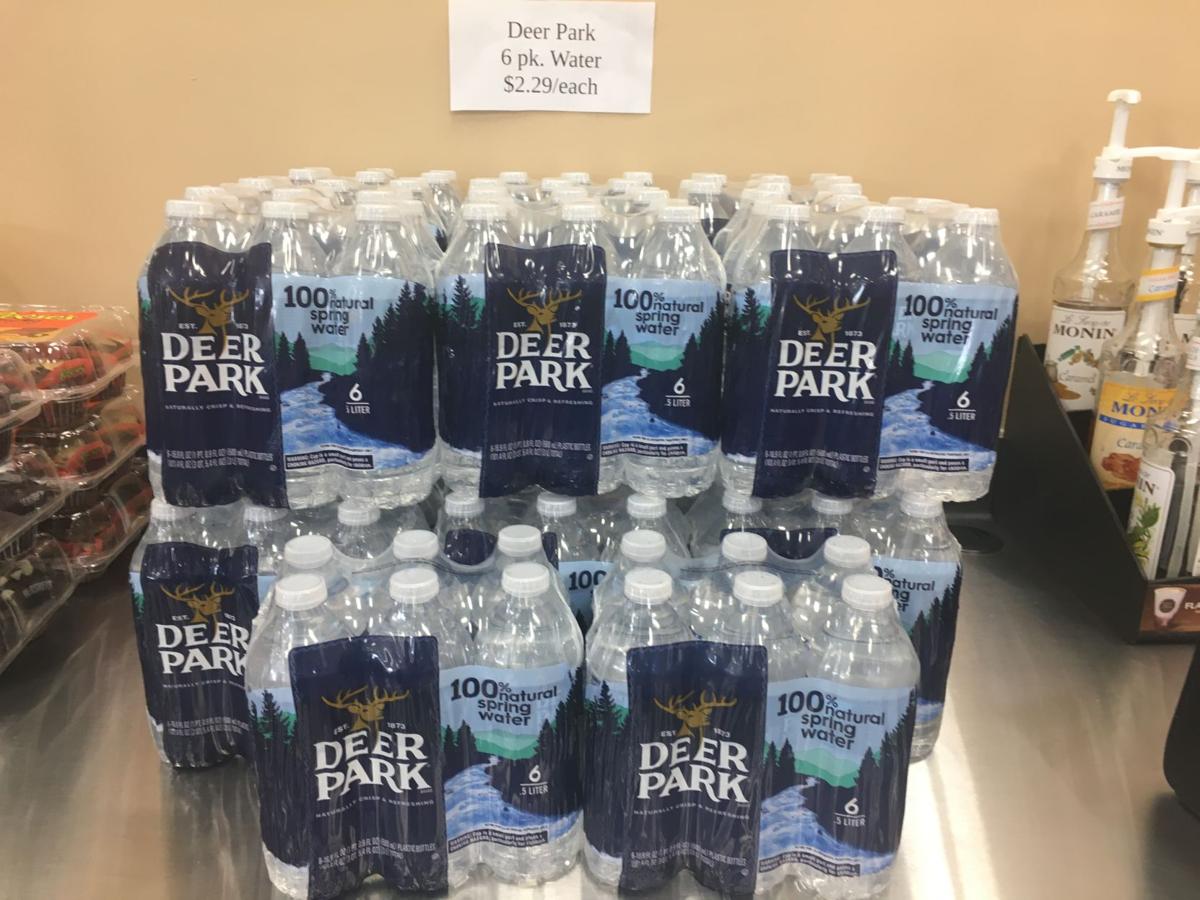 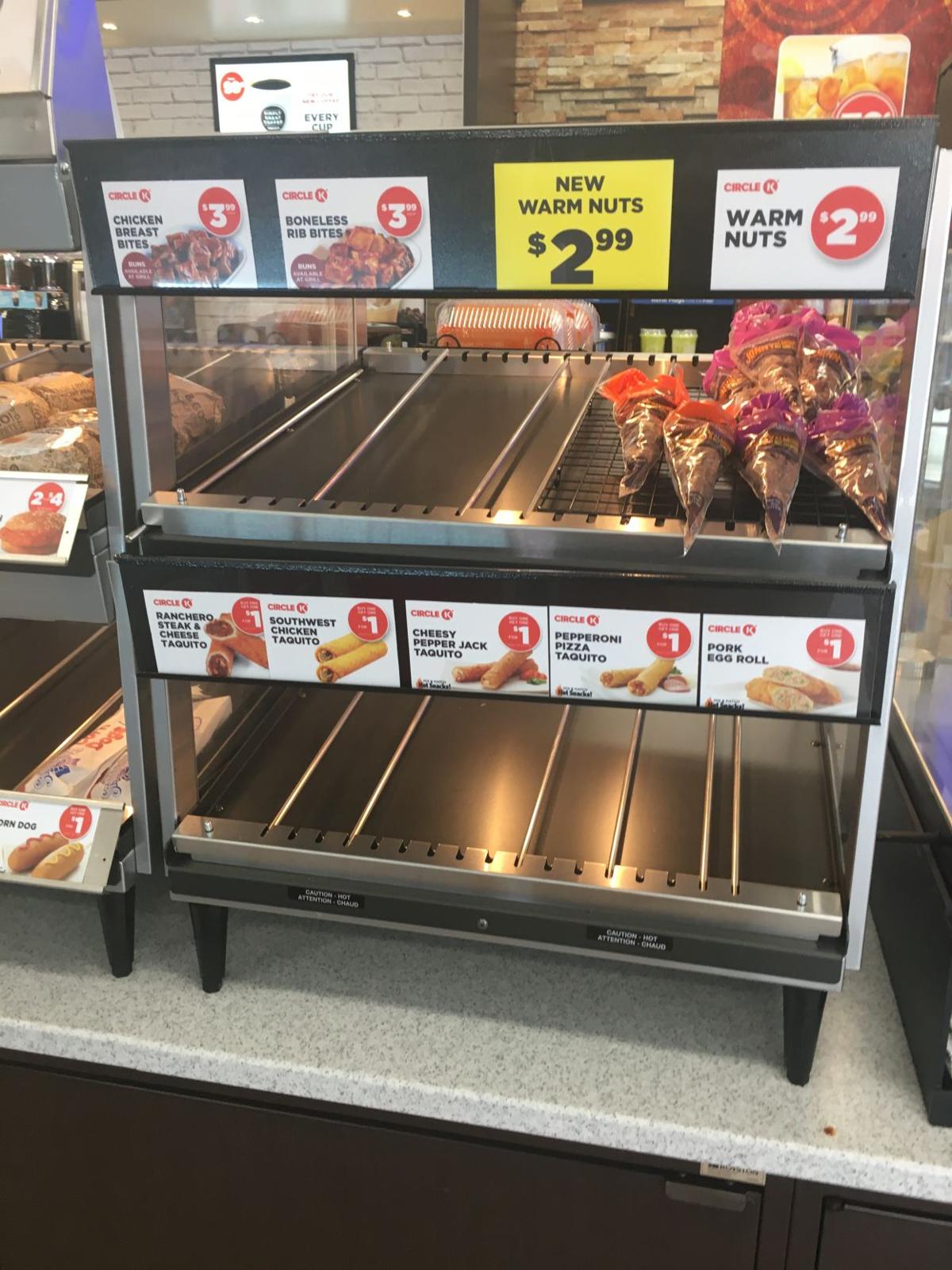 Hot dogs are still for sale at the location, but normally available vegetable condiments such as tomatoes, onions, and lettuce are being shelved in the meantime.

Breakfast and lunch pizza will be ready to serve once the restrictions due to COV1D-19 are lifted.

Hot dogs are still for sale at the location, but normally available vegetable condiments such as tomatoes, onions, and lettuce are being shelved in the meantime.

Circle K, a popular chain convenience store, has numerous locations in the Midlands.

The Forest Acres location, located at 4760 Trenholm Rd., was the first store in the Columbia area to release a new food concept last week.

The concept was designed to include prepared breakfast, lunch, dinner, and snack options for customers.

"This was something that is being rolled out in selected stores nationwide, and this was the first tested in our region," said Leslie Slaughter, who is a market manager in the Columbia area for Circle K.

Slaughter estimated that planning and construction on-site for the project took about one month. It was unveiled to the public last week and is estimated to raise in-store food sales between 20 and 30 percent.

However, Gov. Henry McMaster declared a state of emergency Sunday, which temporarily limits Circle K from being able to offer all of the new additions. The convenience store's primary concern is to protect their employees and customers, according to Slaughter.

"We're being extremely cautious about anything that would be unpackaged," she said. "Instead, the store will continue to focus on packaged items, which limit the opportunity of the contaminants."

Sales will continue to be generated through non-perishable foods, convenience items, and gasoline. But in the crisis, the company also intends to stock up on essentials.

"We've increased our inventories on milk, bread, batteries, water, and all types of hand sanitizers. Our stores will stay open because people need fuel and emergency supplies," she said.

The store's follows "the most stringent of DHEC health codes," according to Slaughter.

The multinational convenience store giant has locations worldwide and has previous experience dealing with the coronavirus in their stores in Europe and Asia, Slaughter noted.

At each store location, the company has increased cleaning and sanitation at coffee bars, fountain areas, and food service areas.

"Our focus right now is cleaning and sanitizing all of the common surfaces in the store," she said.

Slaughter also reaffirmed the company's commitment to keeping the community safe. "We can be that resource for the community by not closing our doors," she said.