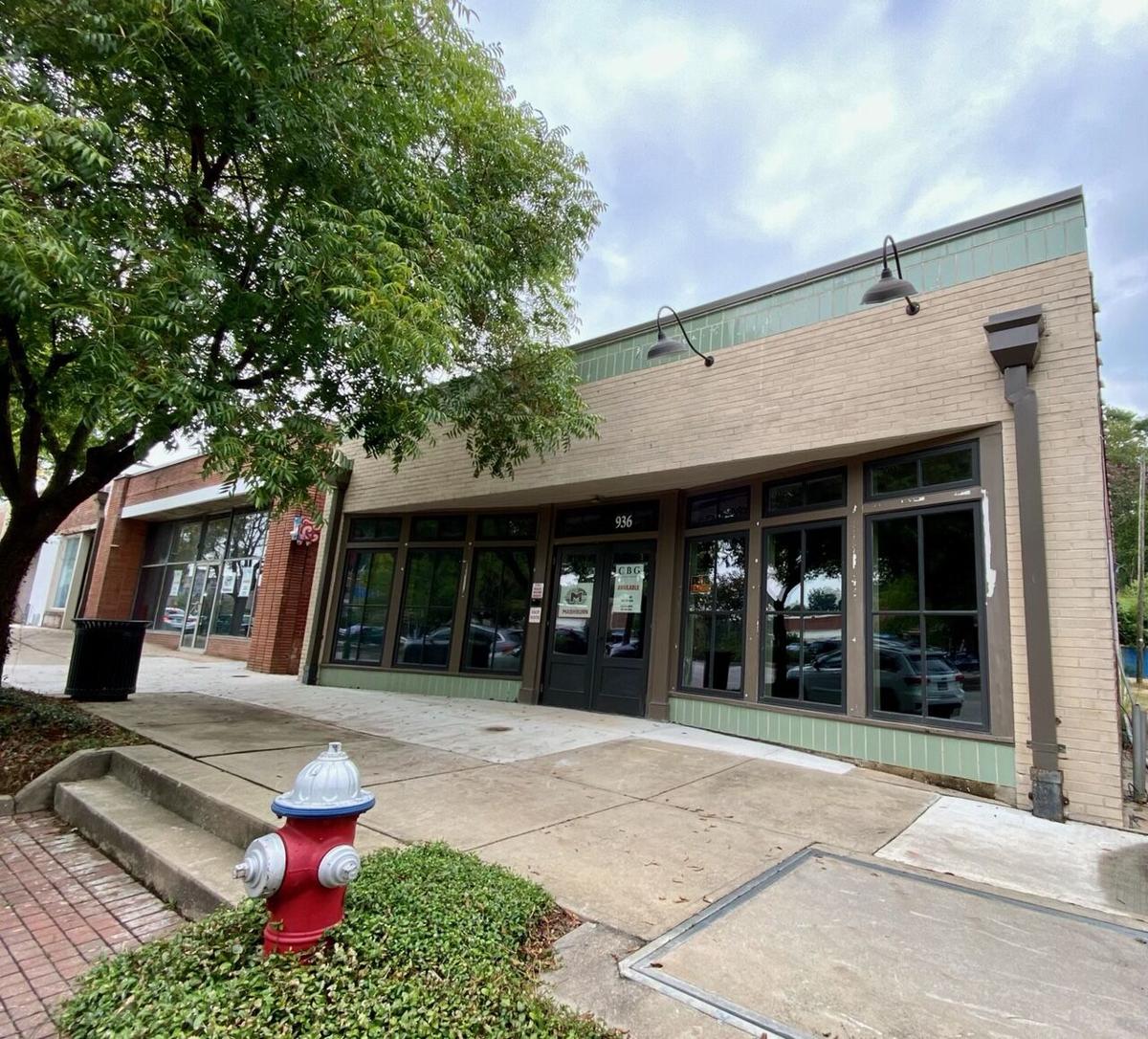 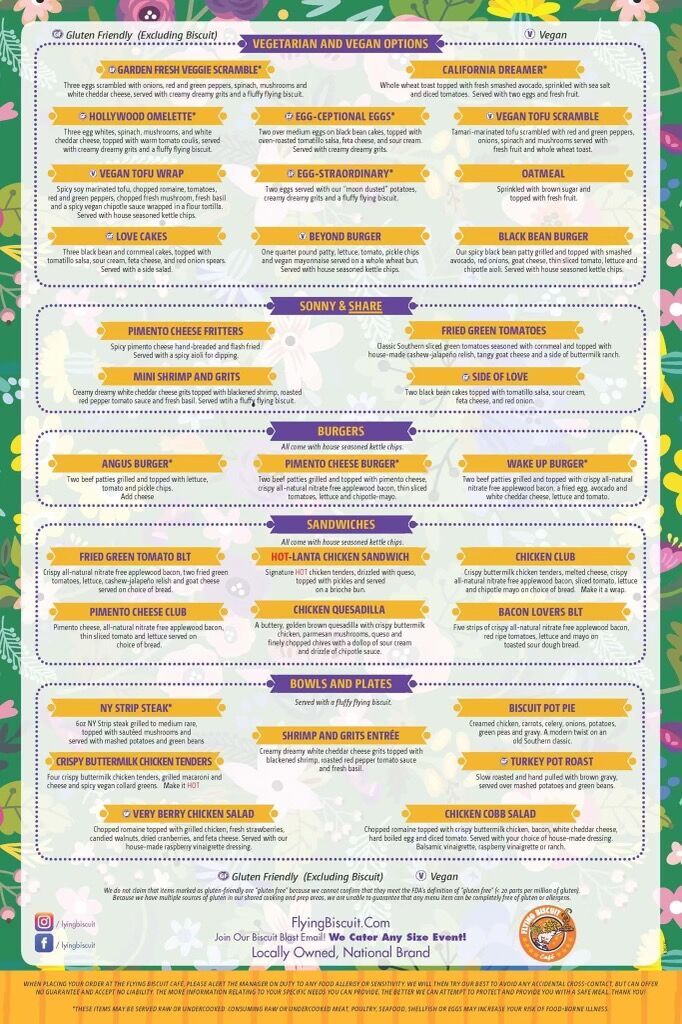 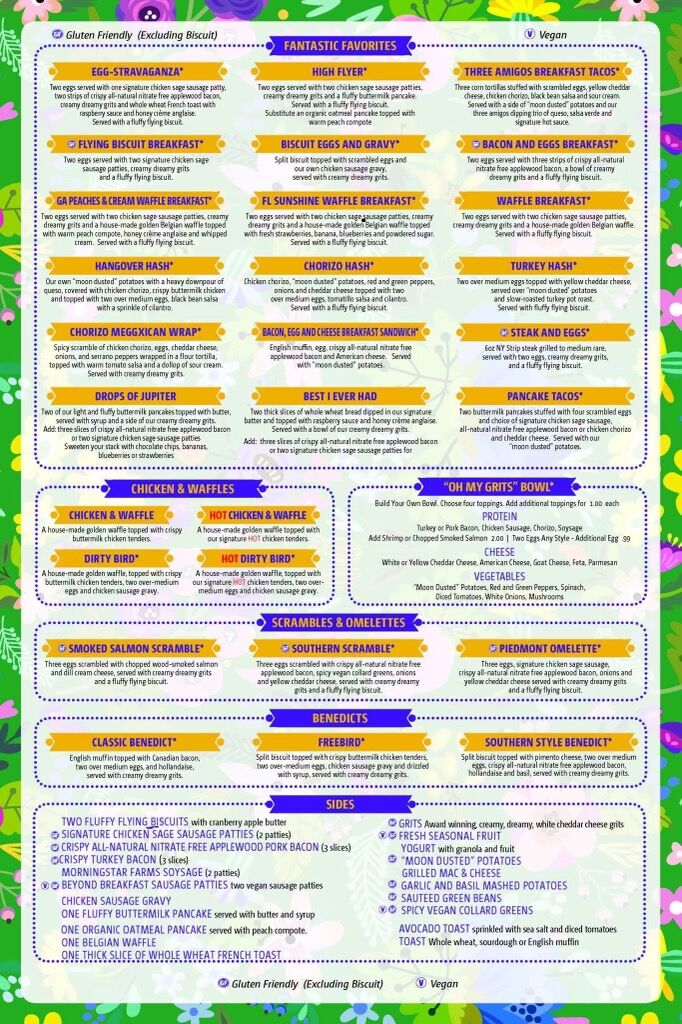 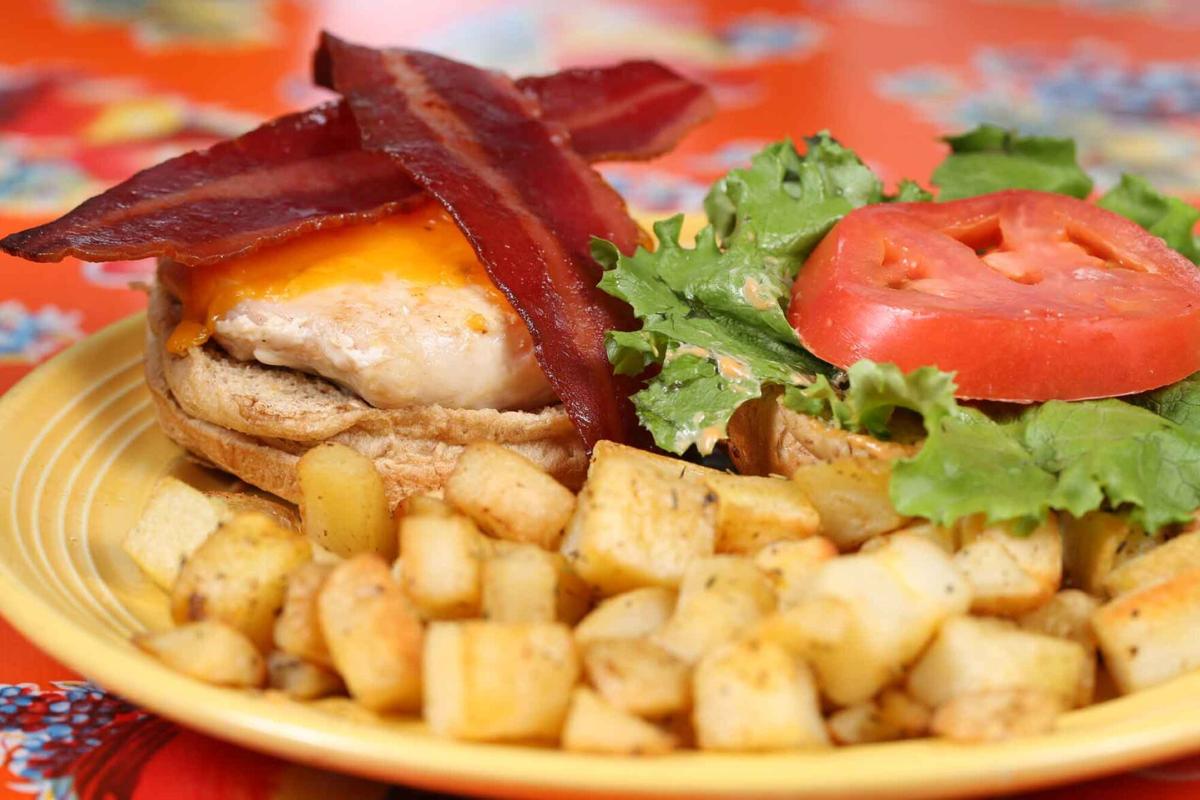 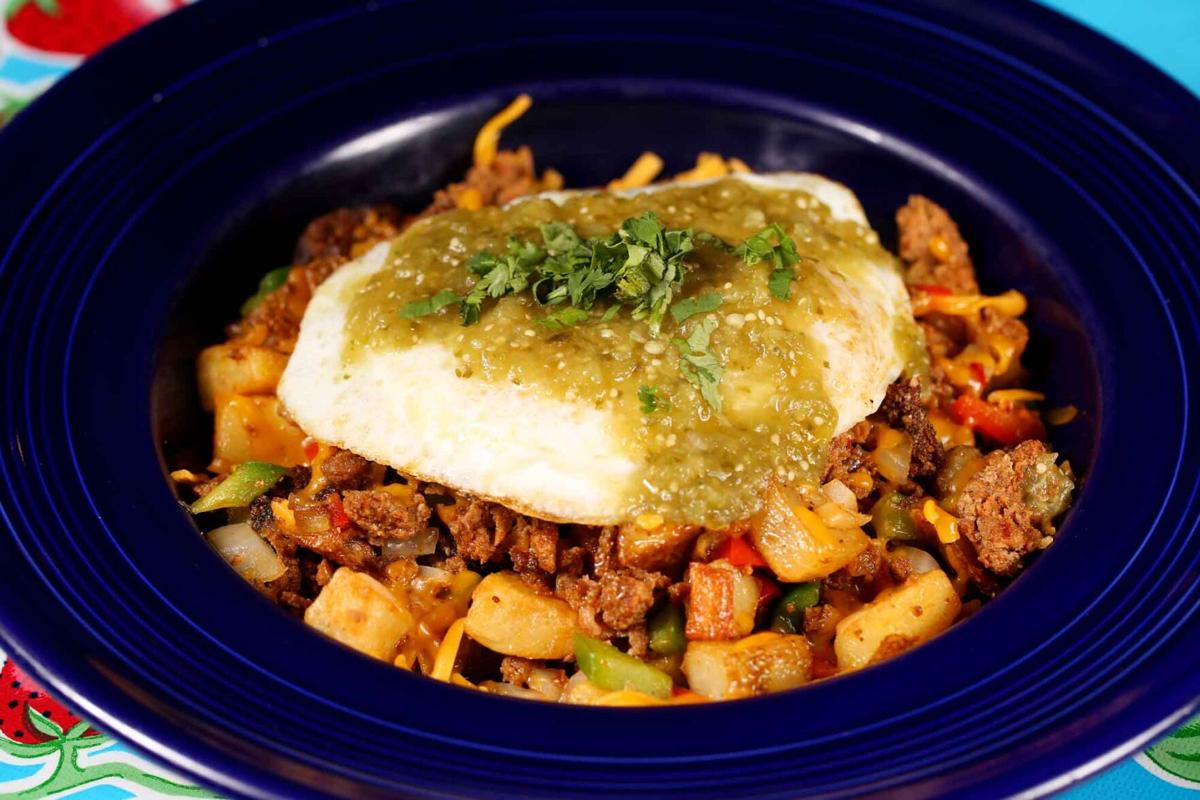 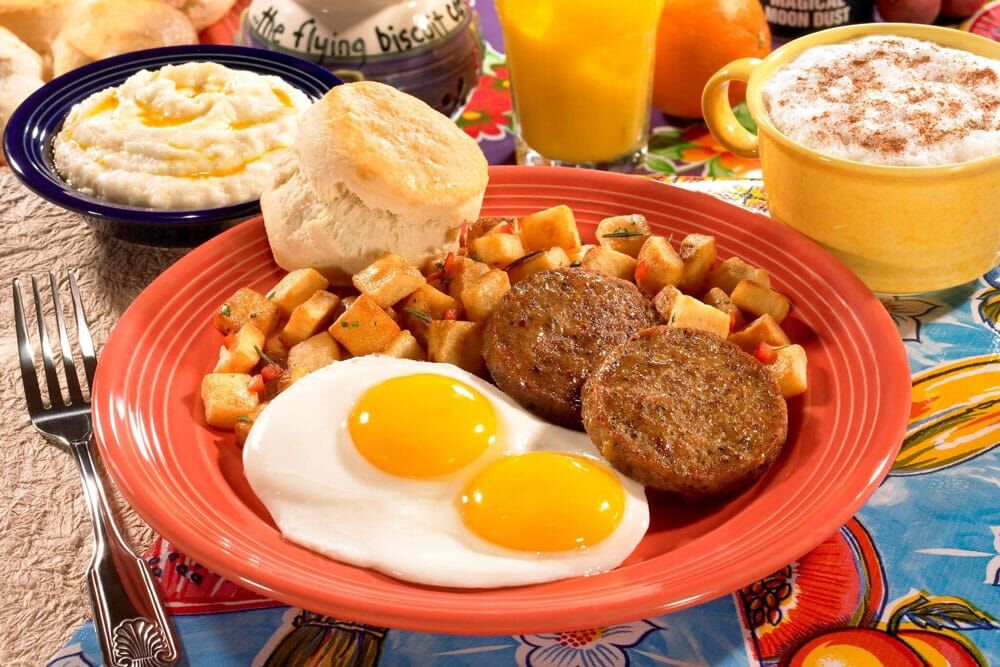 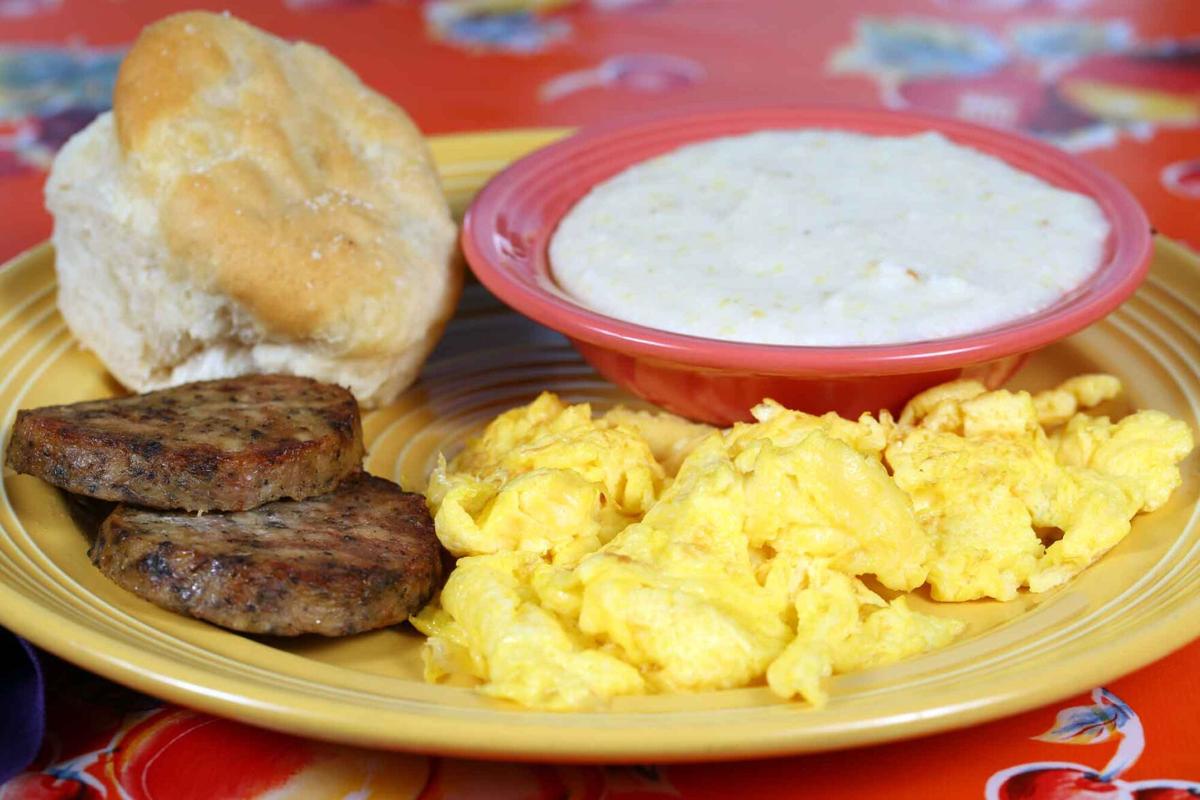 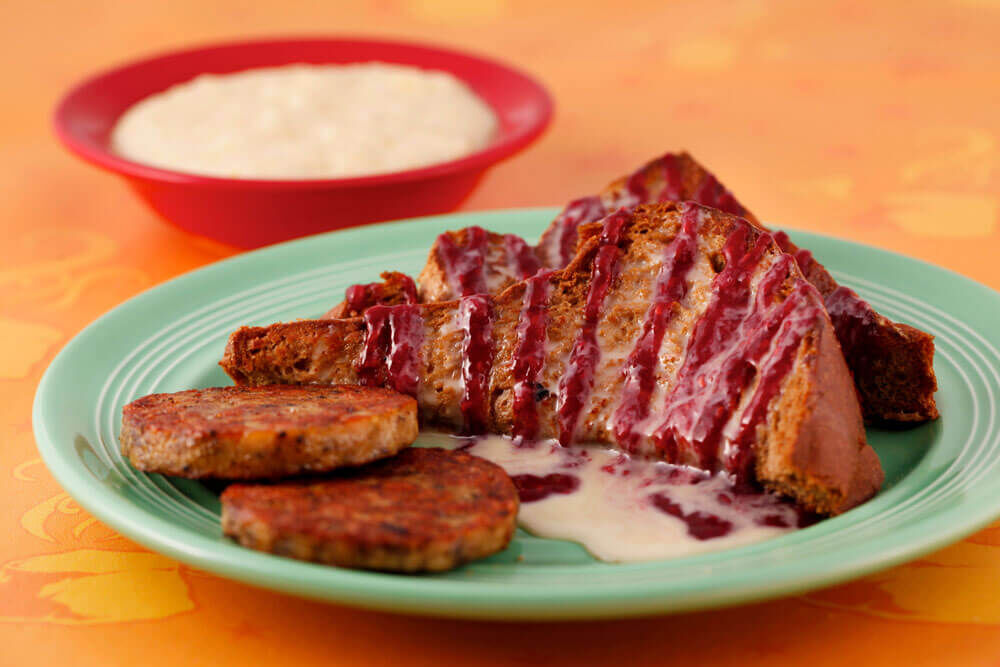 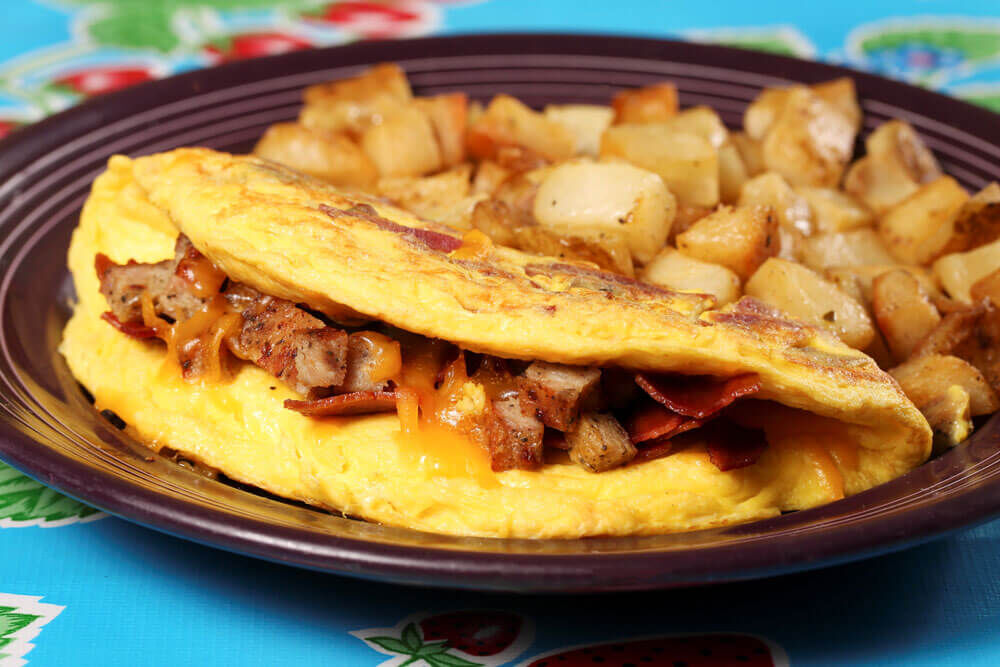 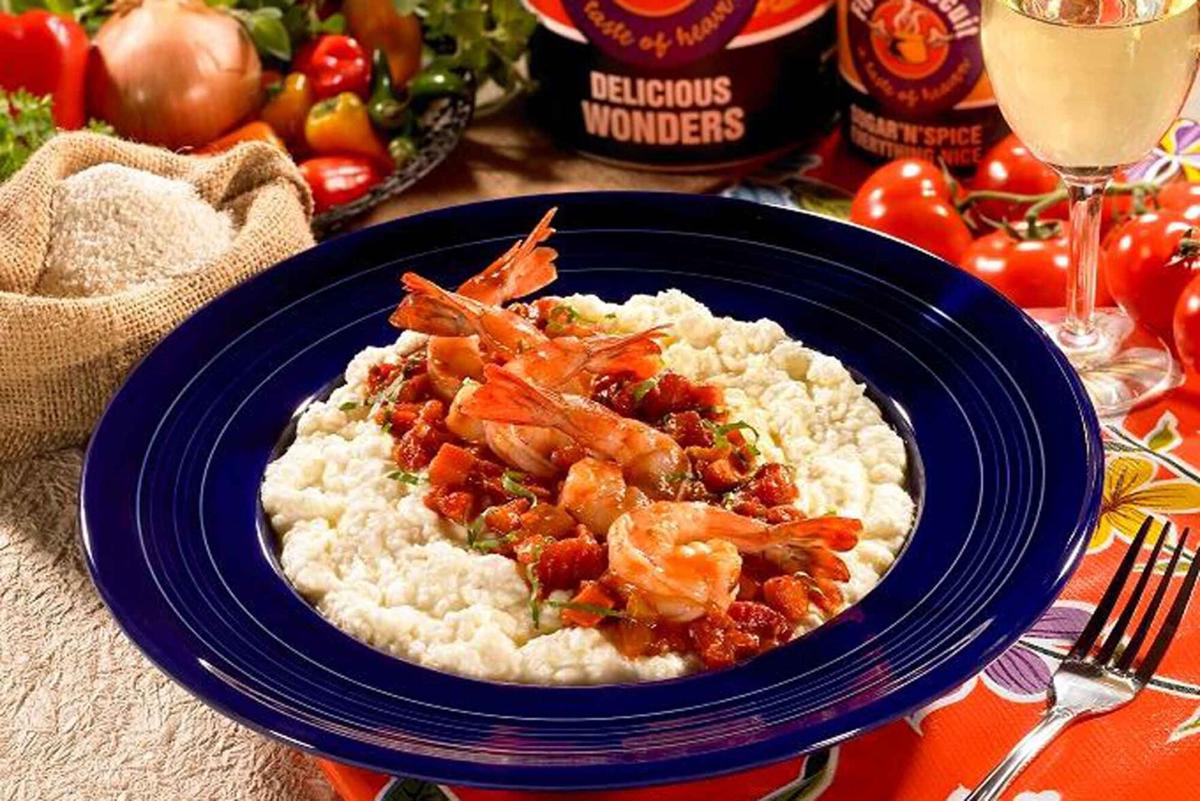 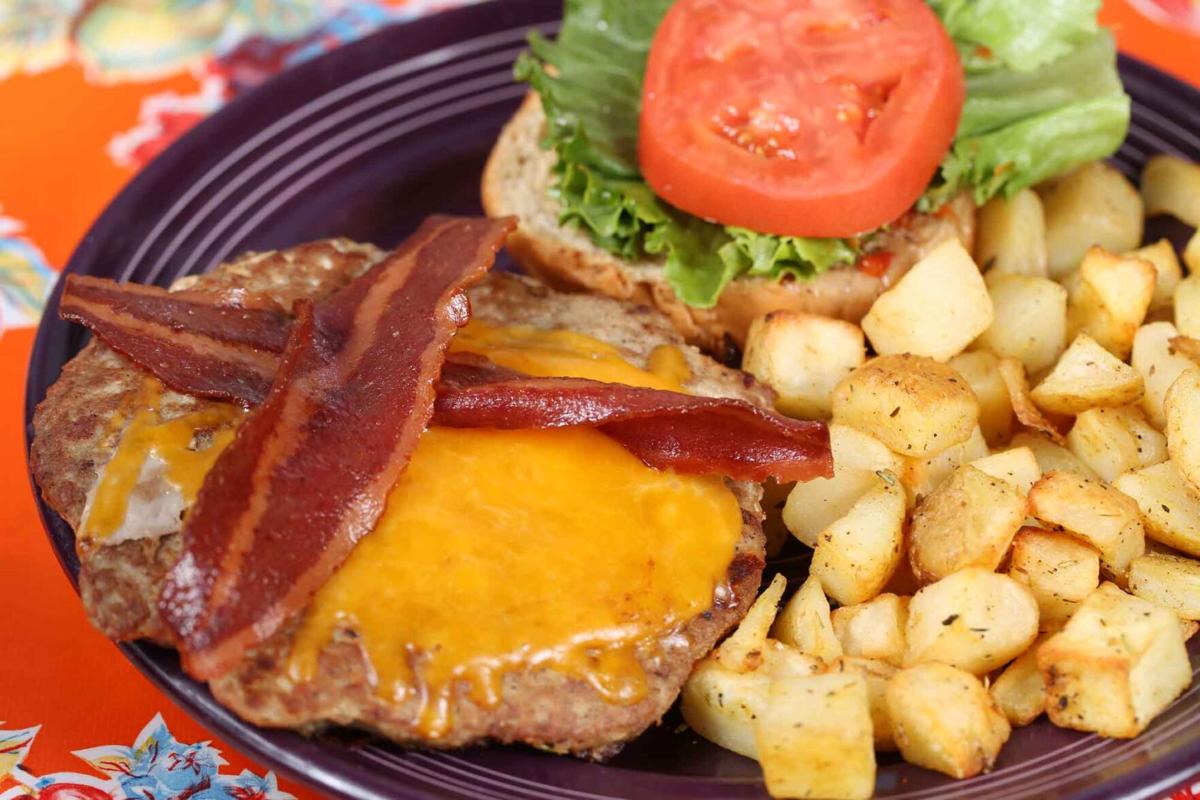 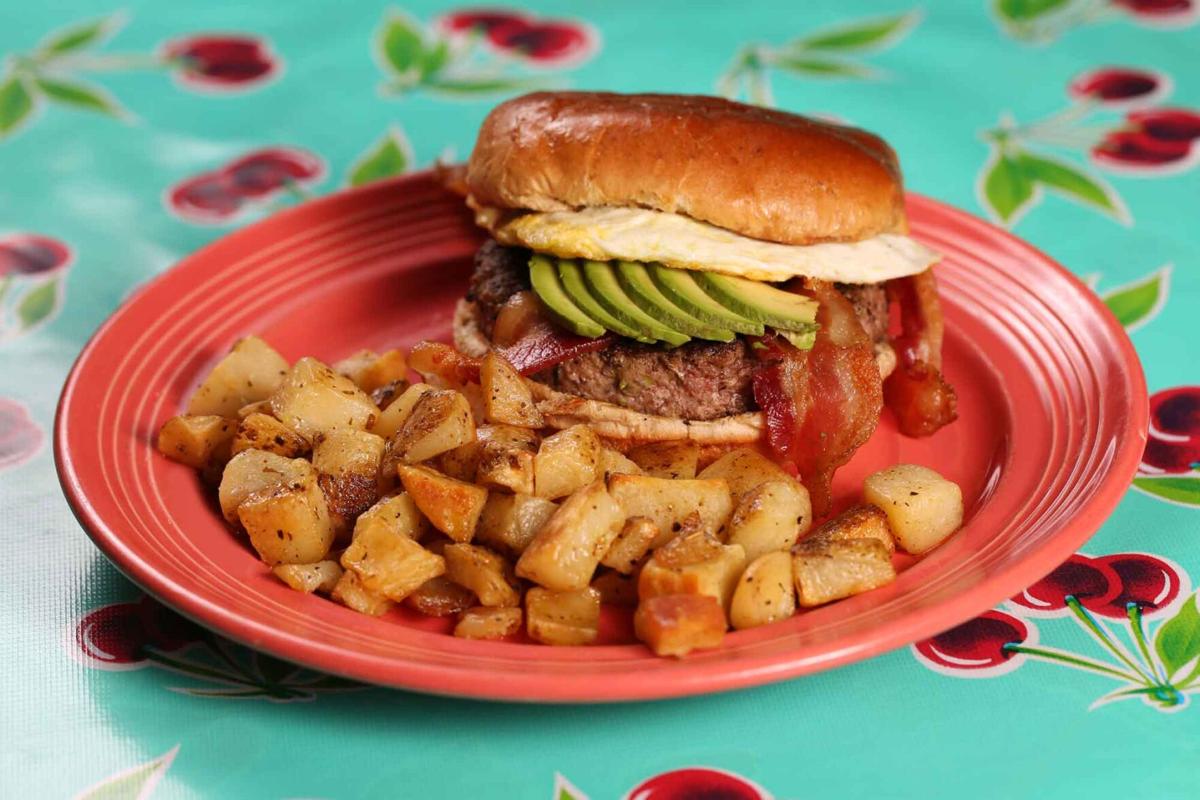 A new breakfast option will fly into Five Points this fall. The Flying Biscuit Café will open its doors sometime between mid-November and early December.

"It was started in a humble way by someone who enjoyed a good Southern breakfast and the first location was opened in Atlanta," Barth said. "The culture of Flying Biscuit is 'you be you and you’re welcome, live your best life.'"

Barth said he has been familiar with the franchise and has dined there since his college days about 15 years ago. The Florence native also noted that he had experience in the restaurant industry during his time as a high school and college student, however owning a restaurant is a new venture for him.

Flying Biscuit Café will be located at 936 Harden Street, directly across the Food Lion shopping center. Choosing the location began as a challenge for Barth and White, but after finding a location, Barth called the space "serendipitous."

"We wanted to be somewhere centralized," he said. "The building is super cool. I also am excited to be part of the 'new five points,' the idea and concept of a one hundred-year-old shopping village is neat. Our restaurant will fit in with the culture of it, with college-aged people and young adults."

[tongue] You had me at 'chorizo hash'.