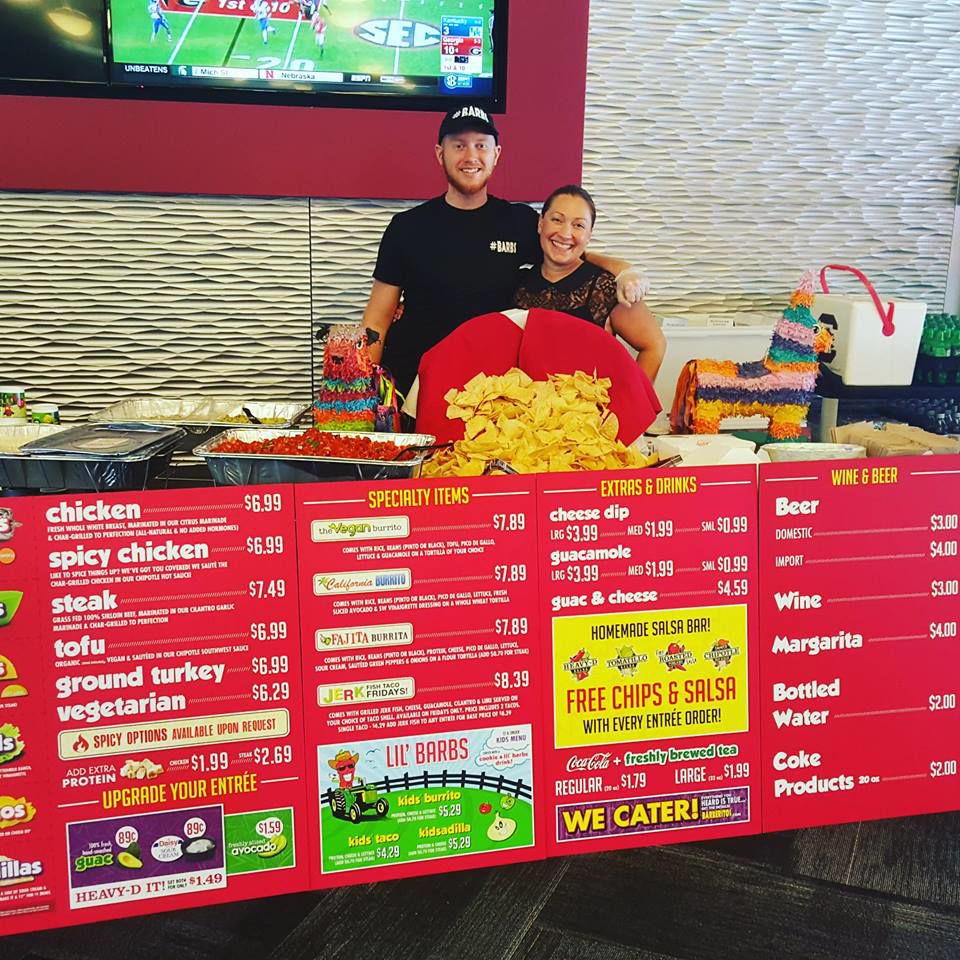 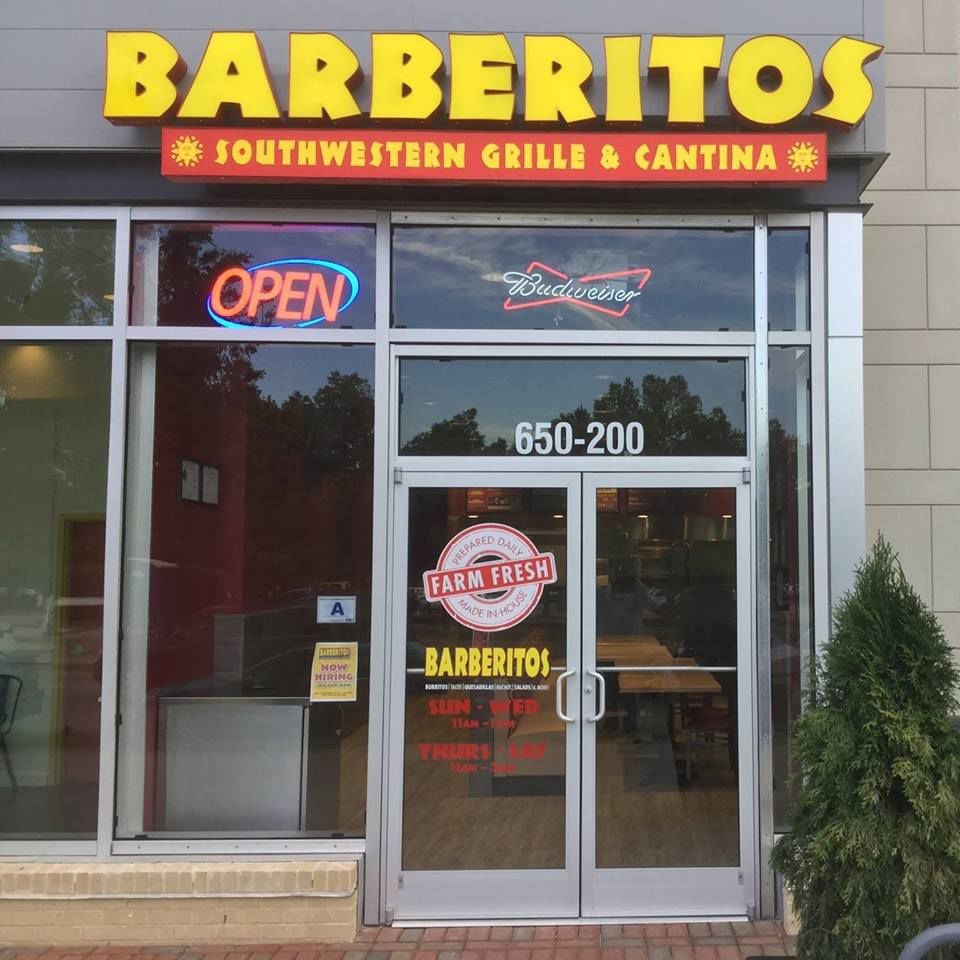 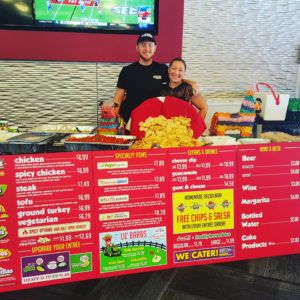 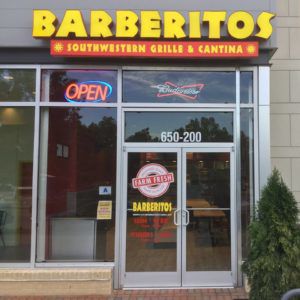 Barberitos’ slogan is “Eat with your head,” but on Monday, the restaurant’s first Columbia location will add “and your heart” to the message.

Monday’s grand opening of the Barberitos at 650 Lincoln Street near the University of South Carolina will include food and drink specials, and 15 percent of the day’s total proceeds will go to Sexual Trauma Services of the Midlands.

Barberitos’ menu includes tacos, nachos, burritos and many other dishes, including vegetarian options, with everything prepared daily using ingredients from local farms.[cp_quote style=”quote_right_dark”]“We really want to become involved, to be more than just another restaurant in town.” -Lucas Messick, Barberitos district manager[/cp_quote]

“We are focused on building ties with the community,” he said. “We really want to be involved, to be more than just another restaurant in town.” Before the grand opening, Barberitos staff volunteered their services for the Kickoff for a Cure fundraiser. Messick said the restaurant will also sponsor intramural sports teams at USC.

Sexual Trauma Services of the Midlands is a nonprofit which represents “the kind of image we want to pair ourselves with,” Messick said.

“We’re always excited when community members like Lucas come forward and want to support us,” said Mary Dell Hayes, director of development for Sexual Trauma Services of the Midlands.

Barberitos originated in Athens, Georgia. The Lincoln Street restaurant will be joined in January by another at the Shops at Saluda Pointe at the Interstate 20 and Sunset Boulevard interchange in Lexington County.

Messick said there are plans for 5-6 locations in the Columbia area.