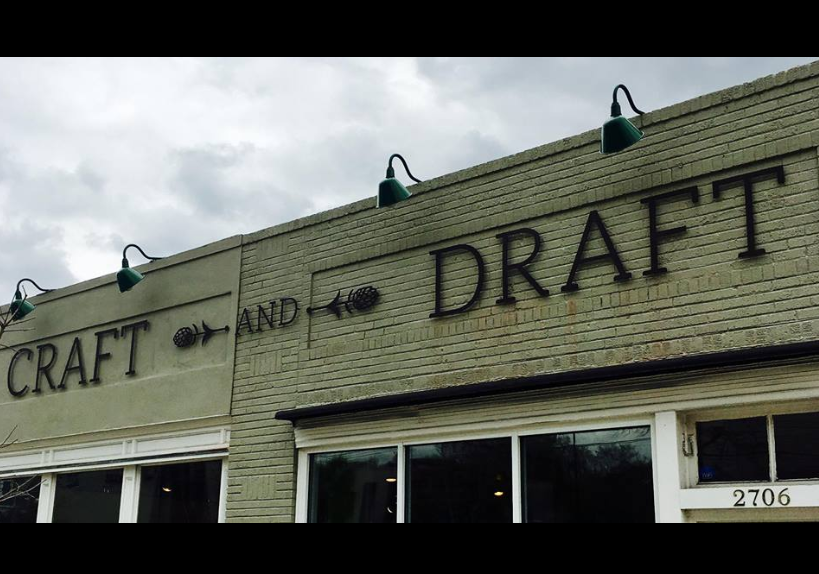 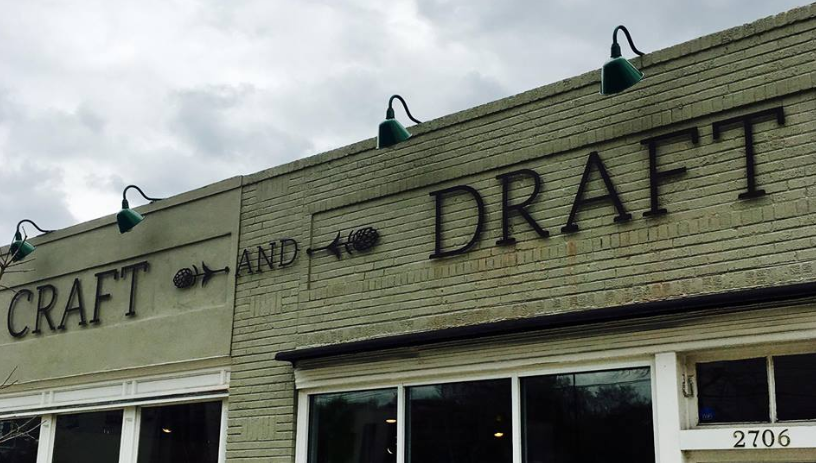 Craft beer lovers of Irmo will soon have many new options headed their way. Owners of the popular Columbia craft beer store and bar, Craft and Draft, have decided to open a second location at 7583 St. Andrews Road within the next two months.

Co-owner Andrew Johnson said Irmo will be in for a new type of bar. “Irmo doesn’t have anything quite like what we do, and there’s a huge contingent of craft beer enthusiasts in that area. We are extremely excited about our location,” he said. According to Johnson, they hosted an event last week in the area, and their beers sold out in two hours. “So the demand is definitely there,” he laughed.

The new Craft and Draft will be similar to the Devine Street location in many ways related to aesthetic and operations. “But, we’ll have a ton more space,” said Johnson. Unlike the 1,800 sq.-ft. Devine Street Craft and Draft, Irmo’s store will offer nearly 7,000 sq.-ft. of space including a taproom and bar area, and market for off-premise purchases. There will also be a kitchen providing lunch and dinner options for patrons.

“We’ll offer the same excellent service and selection we do with rotating taps, 400 to 500 beers in the coolers, and wine on tap,” said Johnson.

Johnson acknowledged that opening a second location is an added responsibility, but noted that it will be worth it. “The best analogy to owning two locations, is it’s like having two kids. I have a three-year-old and a one-year-old that require constant nurturing and attention, and it’s no different with a business,” he said. “We have to put in a ton of hours and sweat equity in order for it to grow and mature the way we want it to.”

Johnson said they are aiming to be open by the end of September, if not sooner. More information can be found at craftanddraftbeer.com.