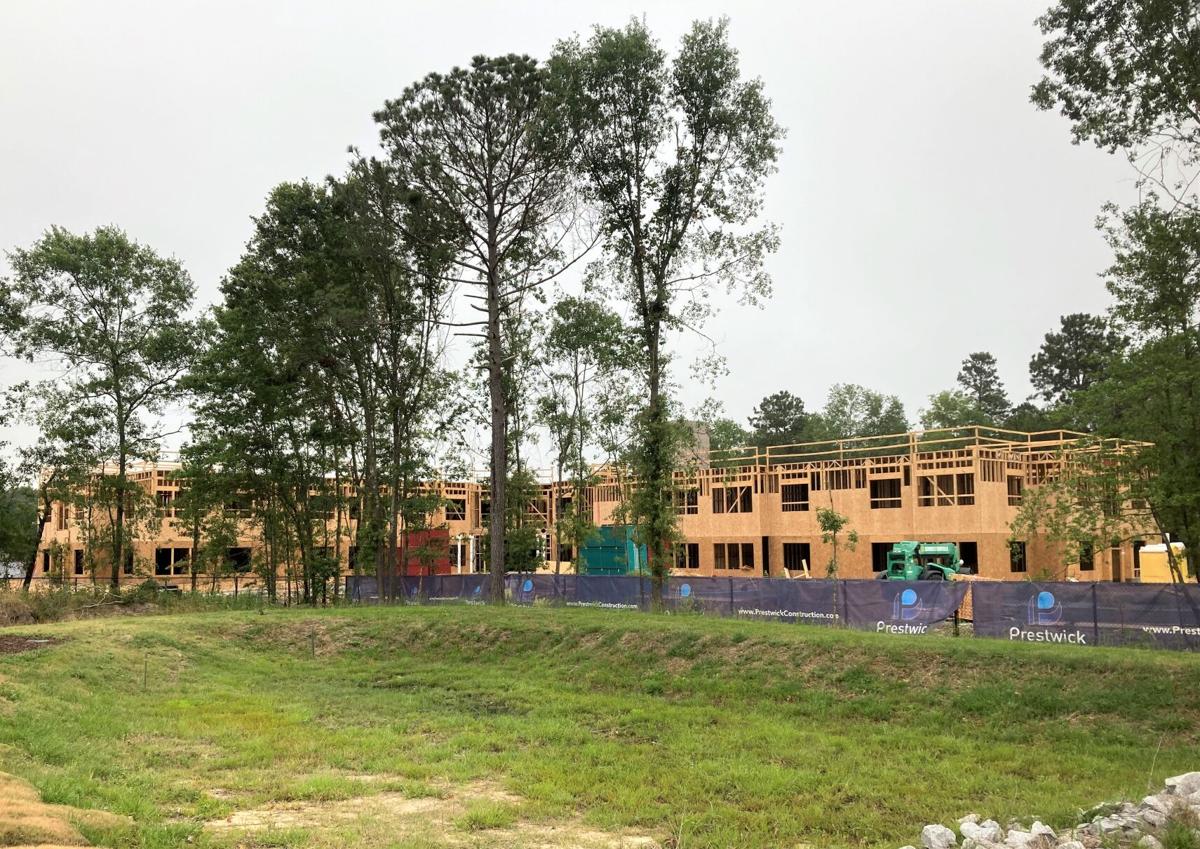 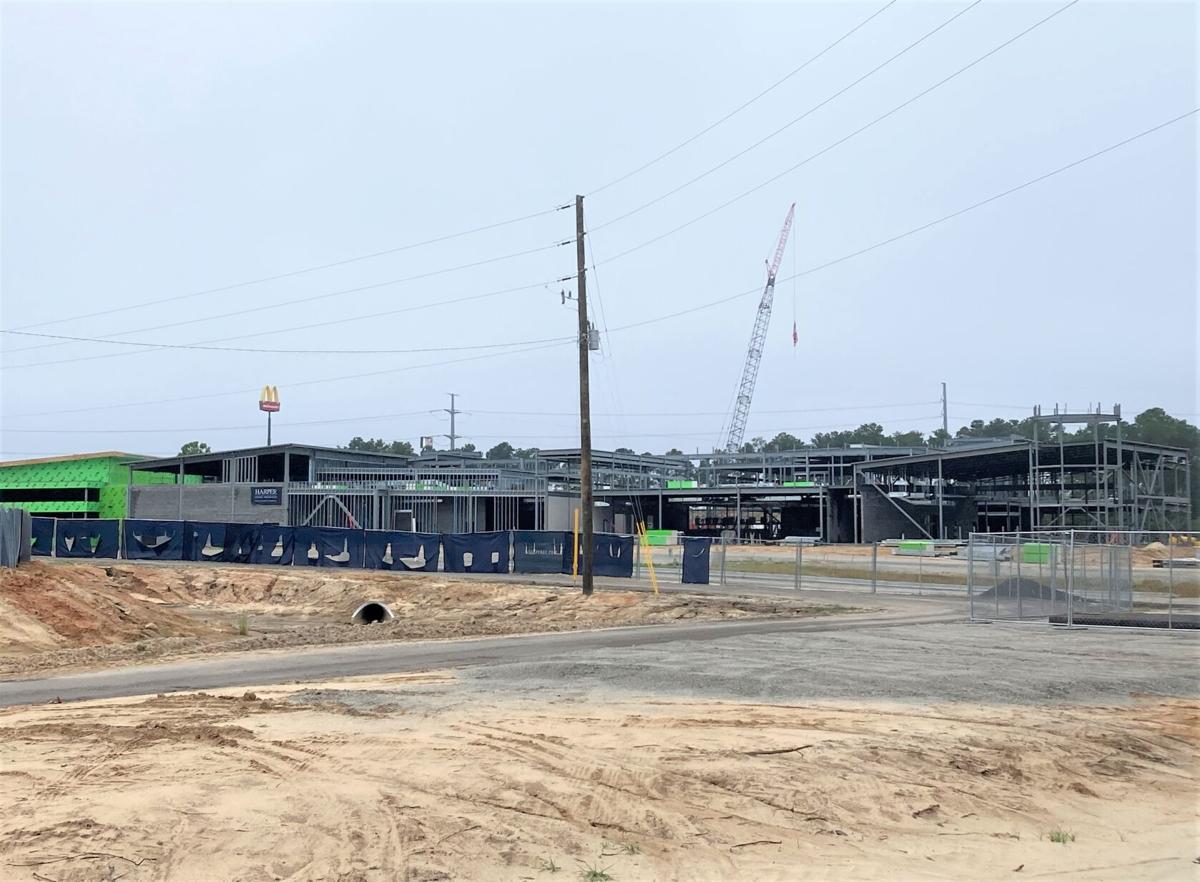 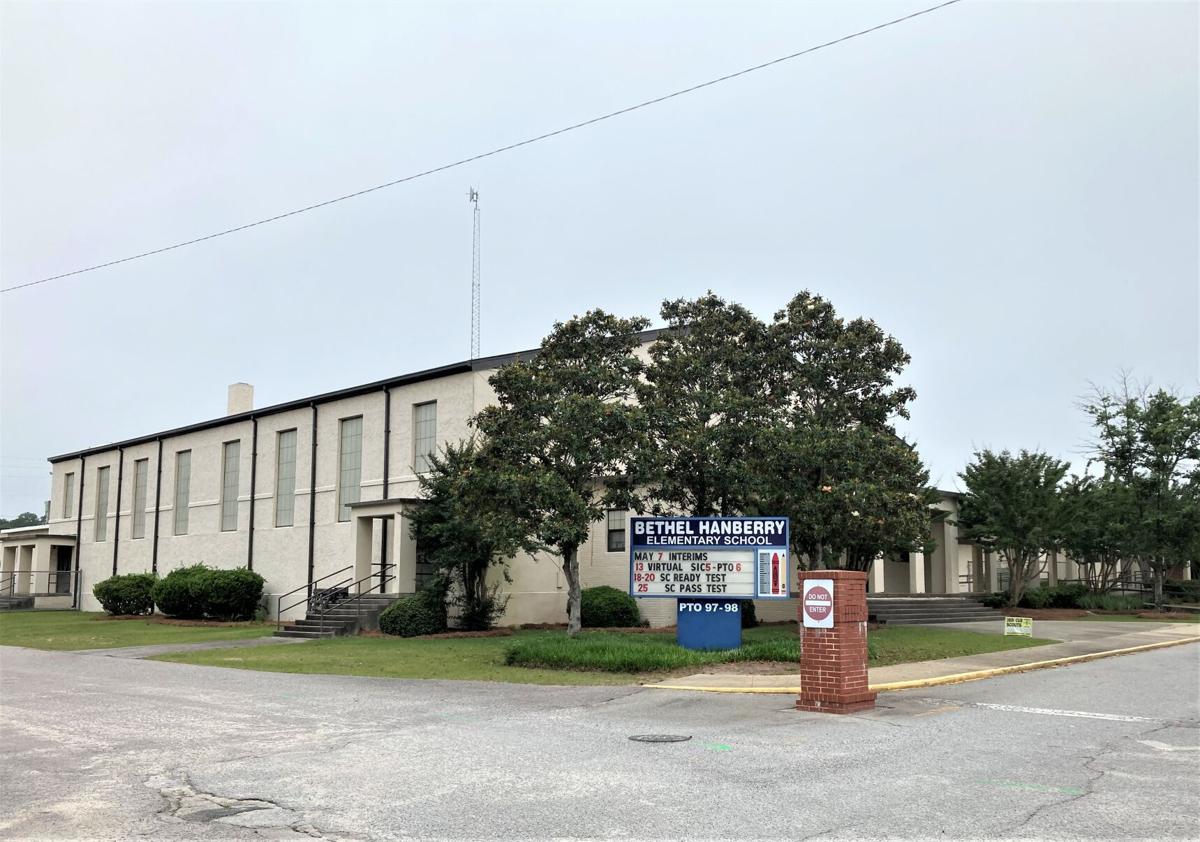 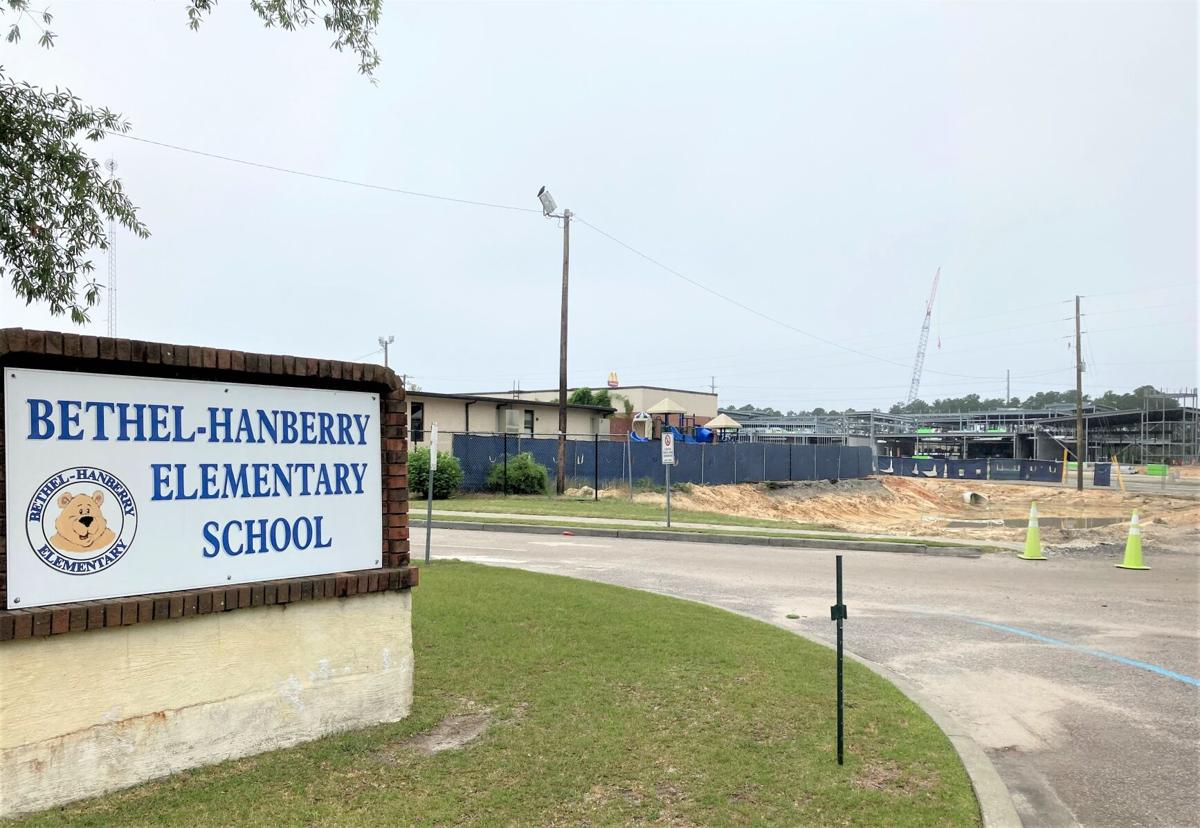 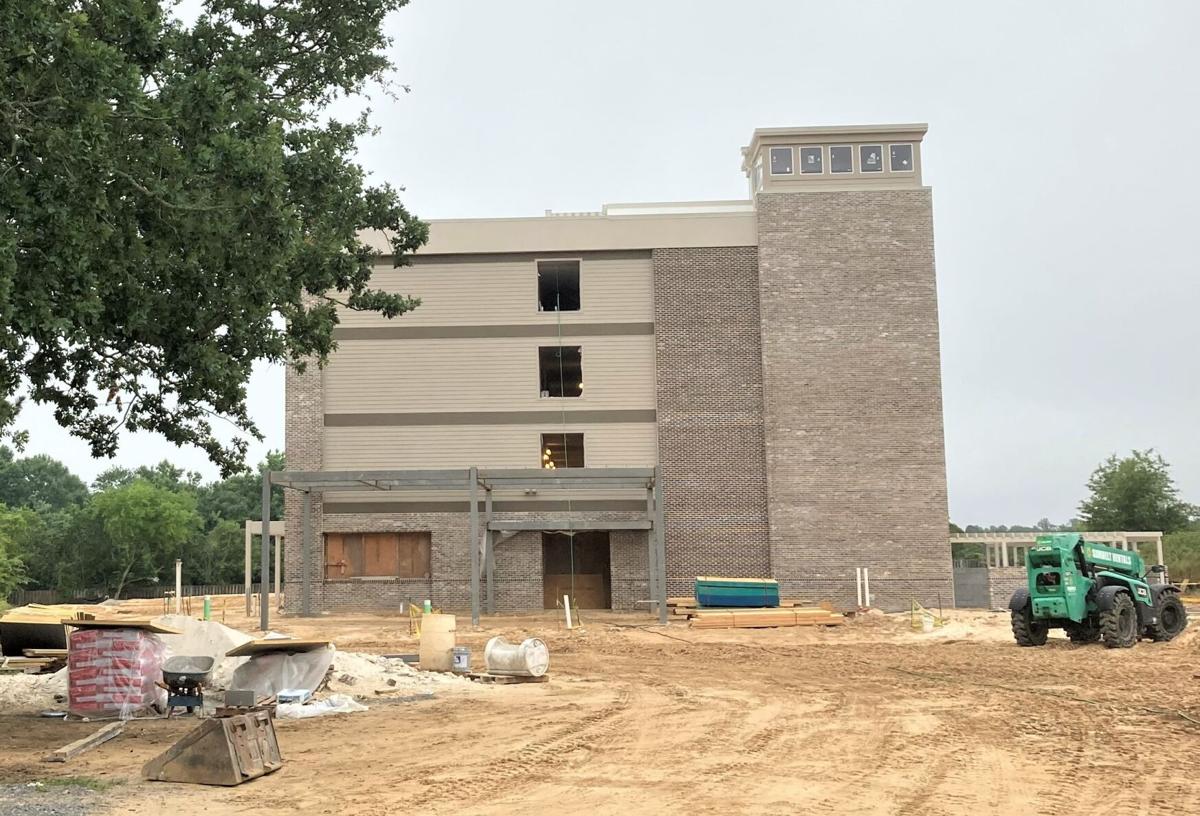 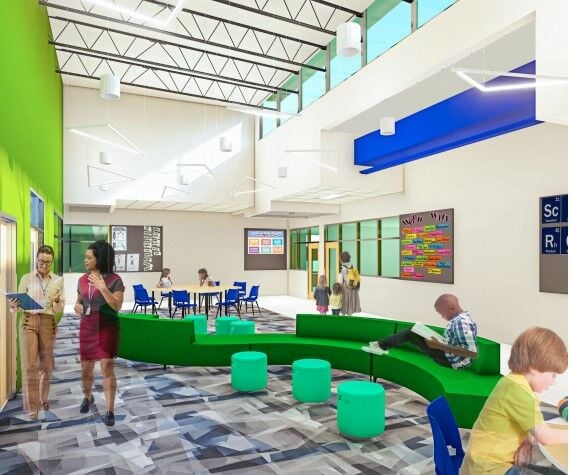 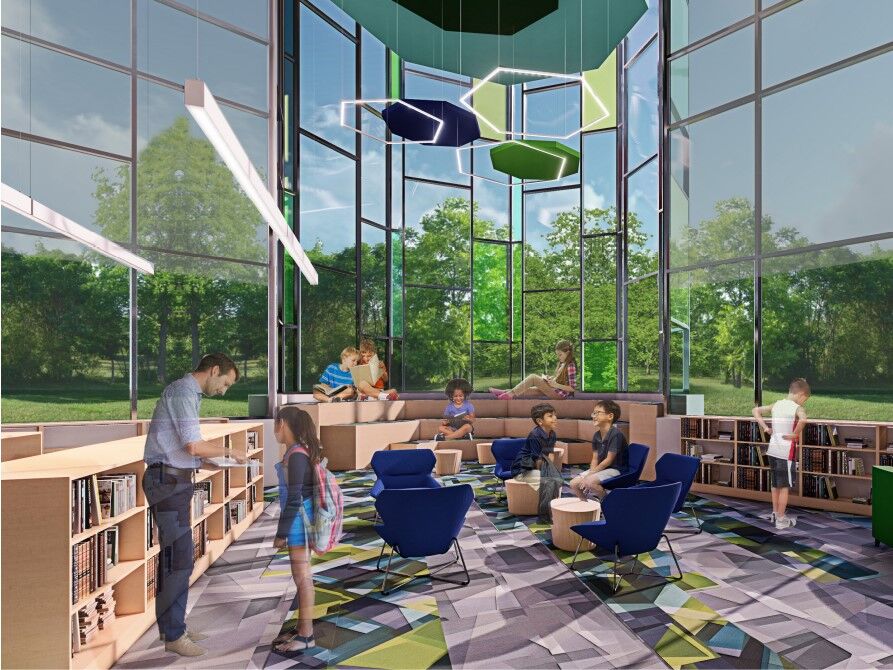 Blythewood’s newest hotel plans to open its doors to guests by Labor Day, according to Anderson-based Paragon Hotel Company. The four-story, 88-room Home2 Suites by Hilton is under construction near the intersection of Interstate 77 and Blythewood Road.

The hotel will feature all-suite rooms with fully equipped kitchens, said Brad Marsico, Paragon’s vice president of sales and marketing. Other amenities will include an outdoor pool and patio with a fire pit, a business center, a fitness center, and meeting space accommodating 40 people, Marsico said.

A few blocks away off Blythewood Road, construction also continues on the new Arden Place apartments designed for adults 55 and older. Greenville-based NHE will manage the building and begin leasing at the end of the year with move-in dates in first quarter 2022, according to Blythewood town administrator Carroll Williamson. NHE also manages The Pointe at Blythewood apartments.

The three-story building will include 48 one- and two-bedroom apartments ranging from 762 to 980 sq.-ft., according to Garri Steede, design-construction manager for Atlanta-based developer Prestwick Companies. Amenities will include an elevator, community room, business center, fitness center and community laundry. Each unit will also have its own washer and dryer connections.

Also in Blythewood, the new Bethel-Hanberry Elementary School will open its doors by fall 2022. The $50 million, 137,600-sq.-ft. project will replace the existing school at 125 Boney Rd., and include two 2-story classroom wings with a fenced play area between them. The school will feature a glass atrium-style media center with tiered “campfire” seating for storytelling, plus areas for both collaborative and individual learning in “cocoon” zones.

Bethel-Hanberry first opened in 1954 and was renovated in 2003. It served as a high school and middle school before becoming an elementary school in 1991. Most of the existing school will be torn down, according to Libby Roof, Richland Two chief communications officer.