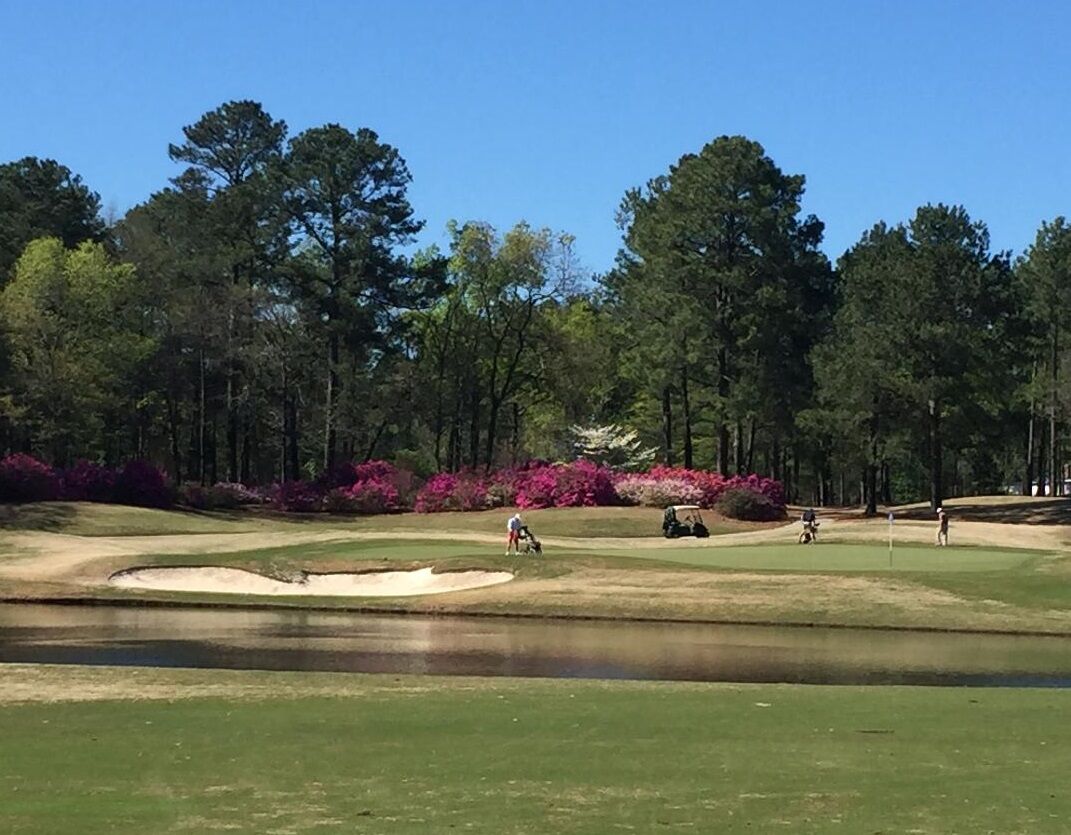 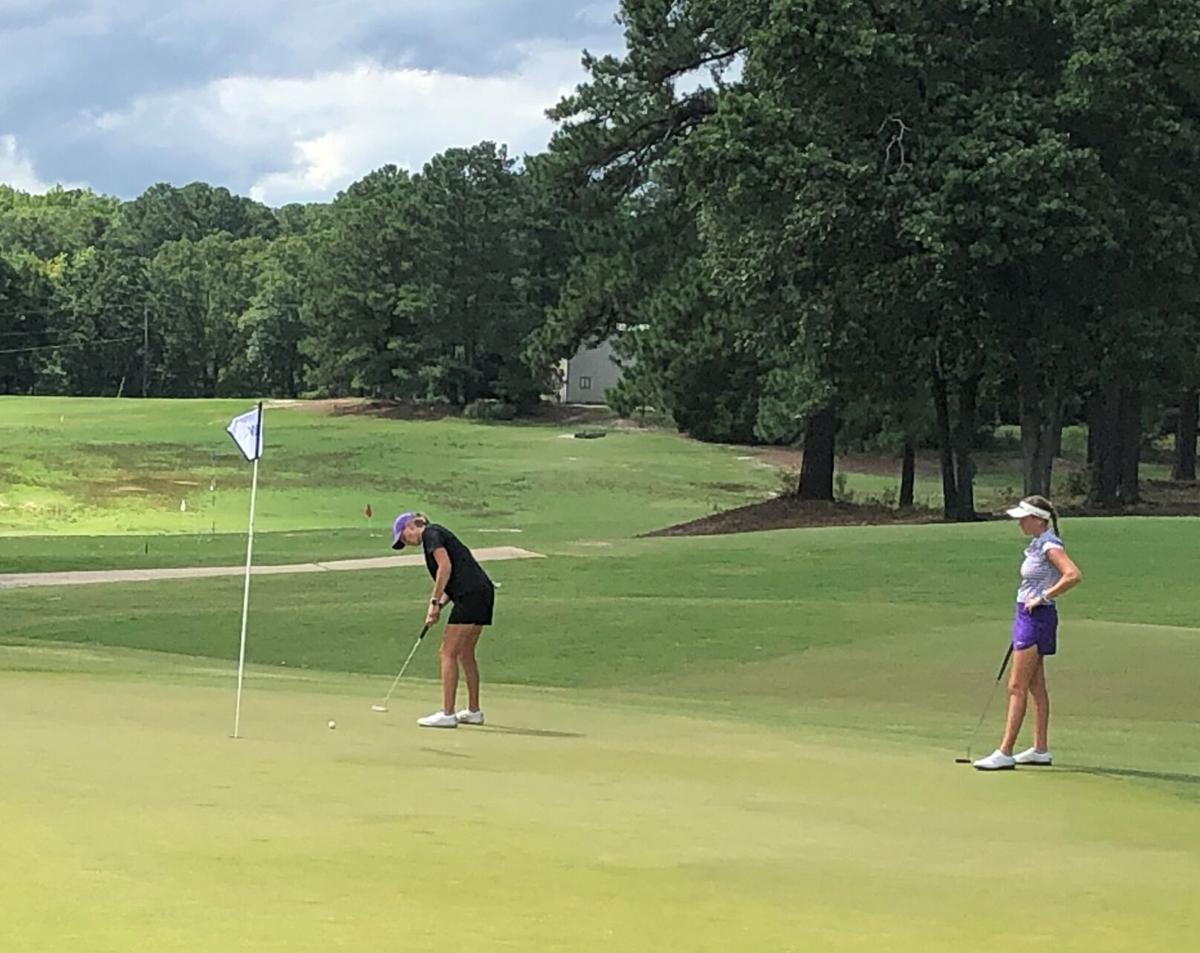 Anna Morgan and Savannah Hylton on 18 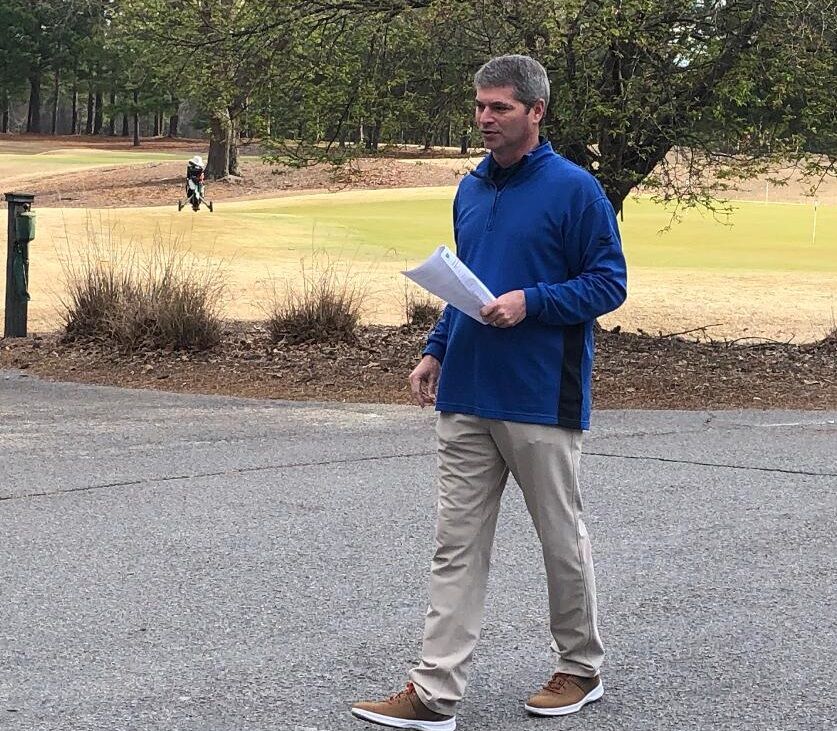 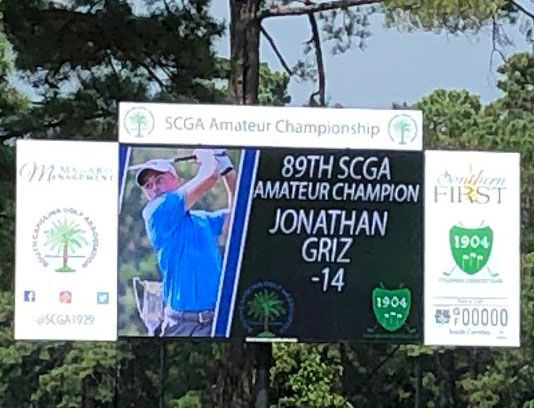 Anna Morgan and Savannah Hylton on 18

The South Carolina Golf Association has named Columbia Country Club in Blythewood its Club of the Year.

The SCGA recognizes a member club each year that exemplifies its efforts and intentional movement to promote the mission of the association. It’s the first time since 2003 Columbia Country Club has received the prestigious statewide award.

“Columbia Country Club prides itself on hosting a variety of events including championships, junior events and member events,” said Chris Sparrow, general manager and head golf professional. “It’s special to be recognized for our role in growing the game.”

The latest award joins the club’s growing list of accolades. It was named to the list of top 20 classic courses in the state by the S.C. Golf Course Ratings Panel last spring.

The Club of the Year award is normally presented at the annual South Carolina Golf Day in January. That ceremony has been postponed until the spring because of the pandemic.