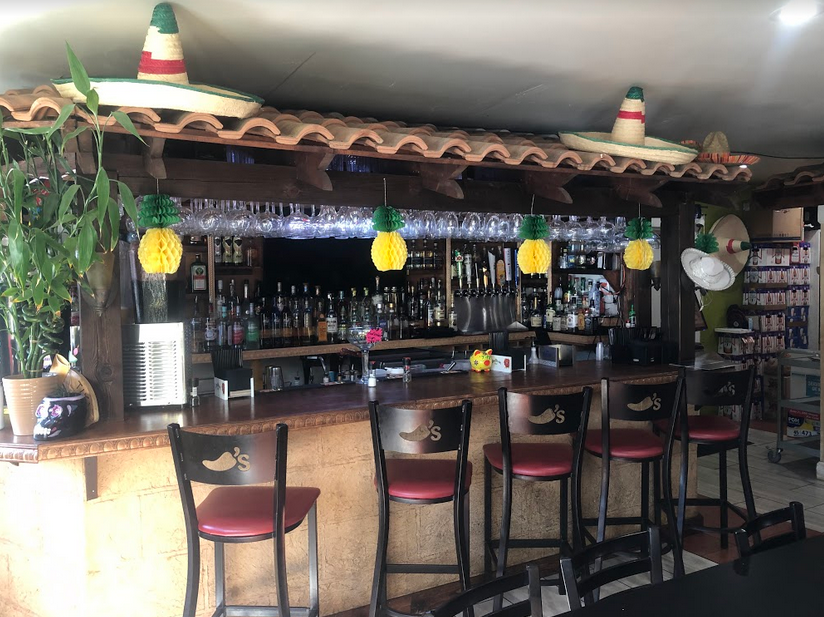 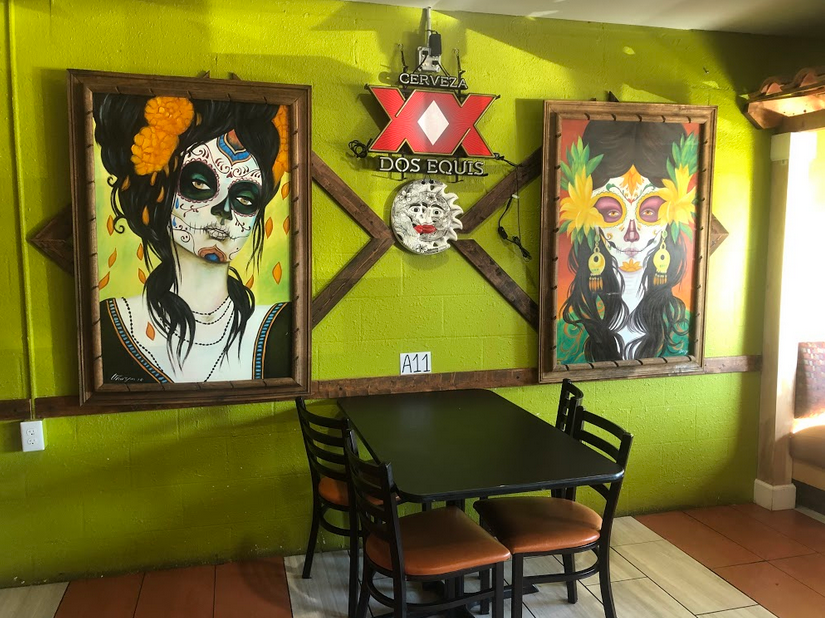 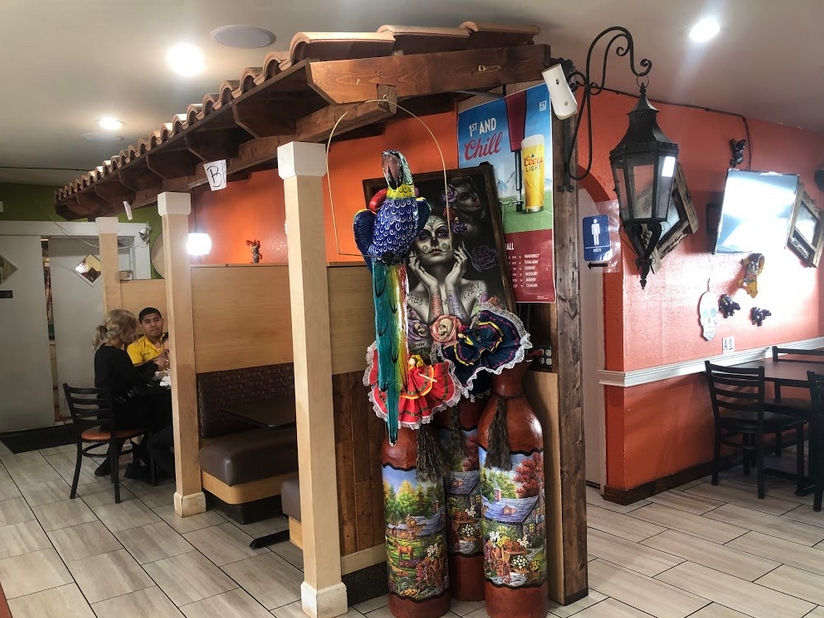 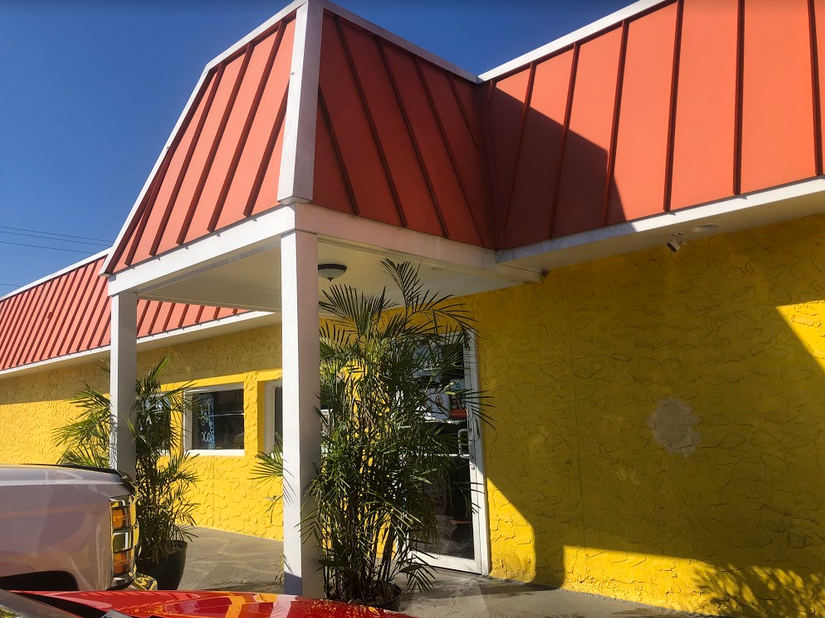 Cocos and Beer has been bringing Mexican flavor to the Fort Jackson Boulevard area in Columbia since September of 2019. Officials from the restaurant recently announced that the business will be opening a second location in the former Solstice Kitchen at 841 Sparkleberry Ln.

According to manager Marcos Guadarrama, they chose the Sparkleberry space as the new Cocos and Beer spot in order to stay within the Columbia area, but broaden their customer base.

"It looks like it's a good area right there in that business, it's not too far away from the other location, we're just trying to get on this side of Columbia," he said.

The restaurant features a variety of authentic Mexican dishes offering "a little bit of everything," Guadarrama said, including entrees with chicken, beef, steak, pork, and many margarita options. He mentioned the new Cocos and Beer will have a few new dishes, but nearly all the same options as the Fort Jackson location.

Guadarrama said they are grateful to their customers for supporting the business and helping to make the second store possible.

"We just want to say thanks so much to our customers of Columbia. They gave us all the support to keep growing our business, and we're really excited to open a second location," he said.

The projected time frame for the new Cocos and Beer is about six weeks, with an estimated opening date in January. The restaurant will be open 11 a.m. to 10 p.m. Mondays through Thursdays, 11 a.m. to 11 p.m. Fridays and Saturdays, and 11 a.m. to 9 p.m. Sundays.