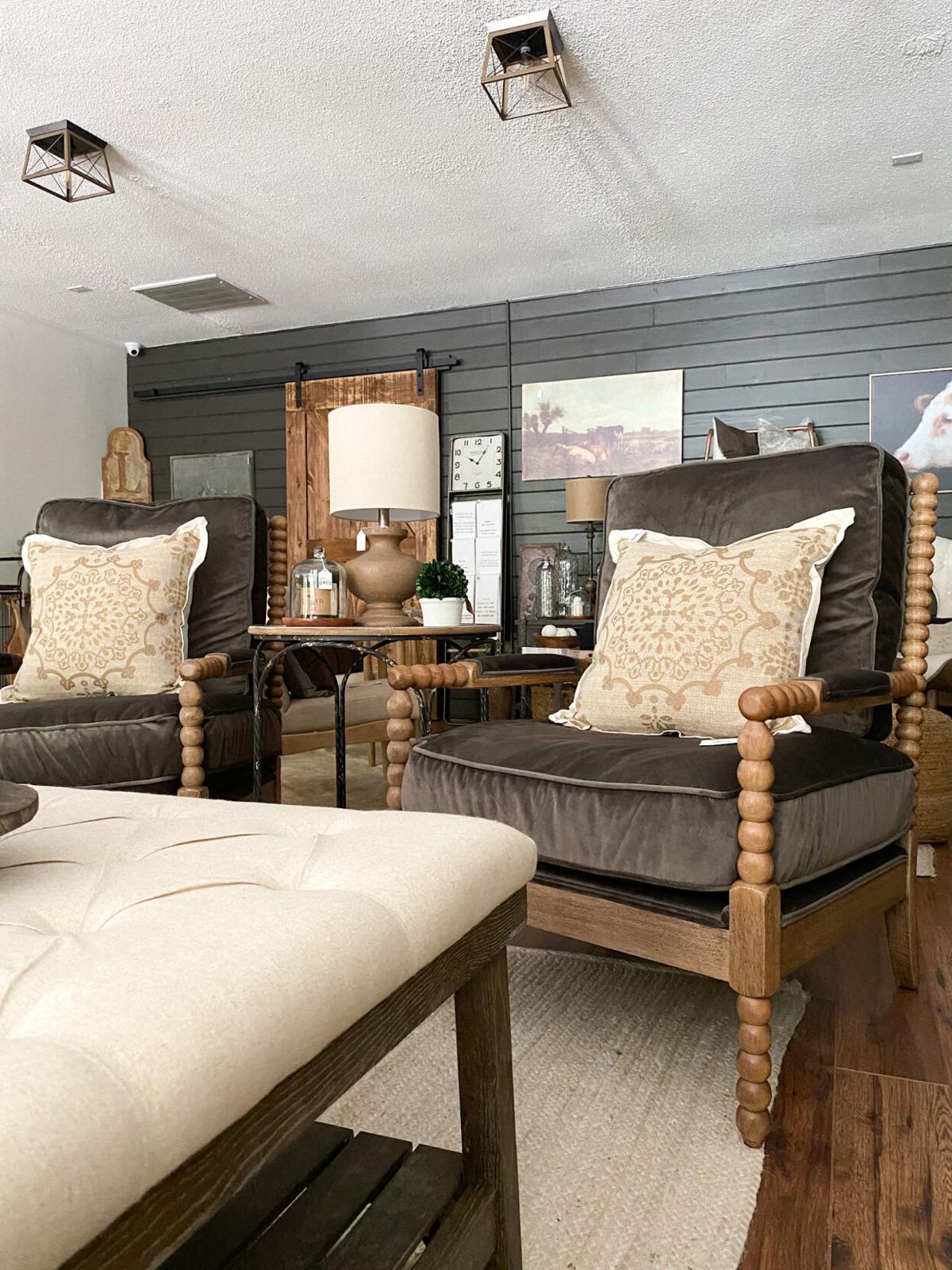 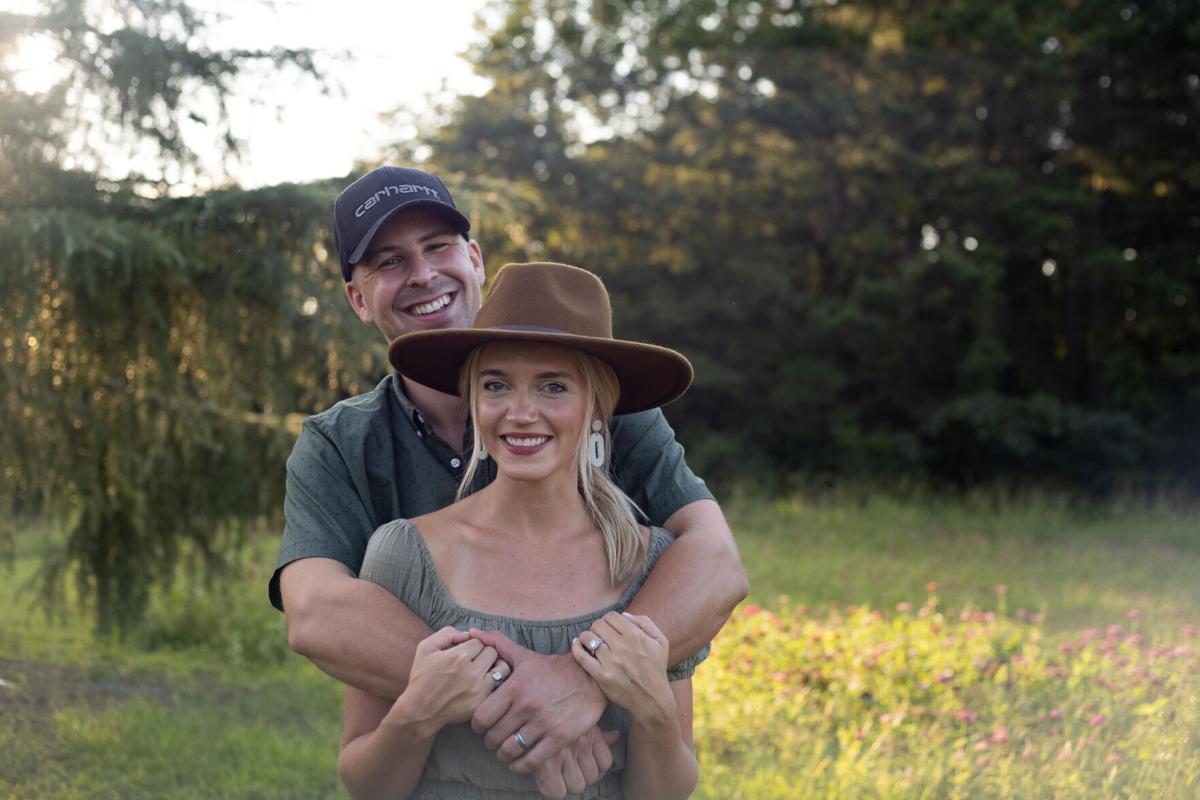 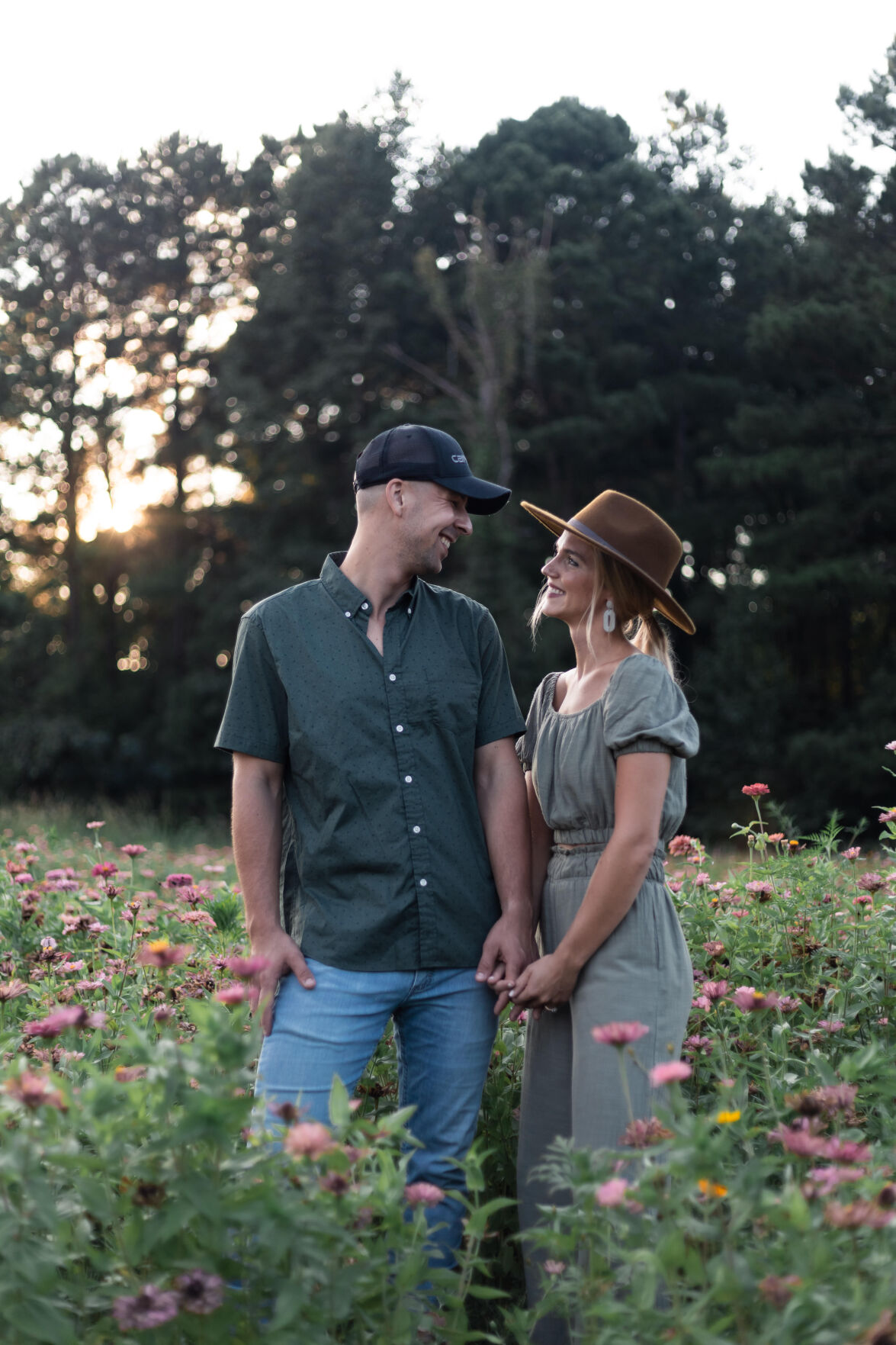 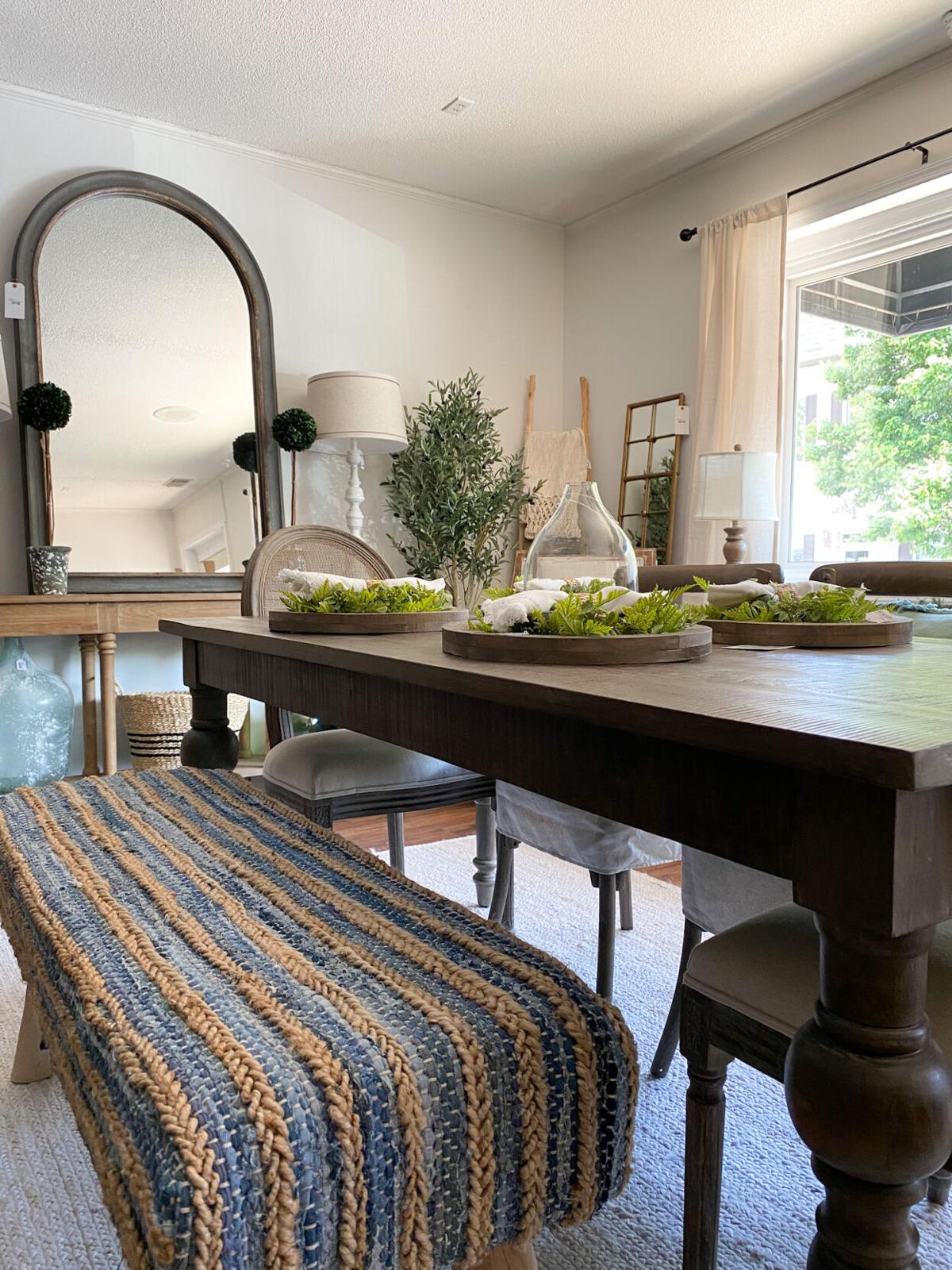 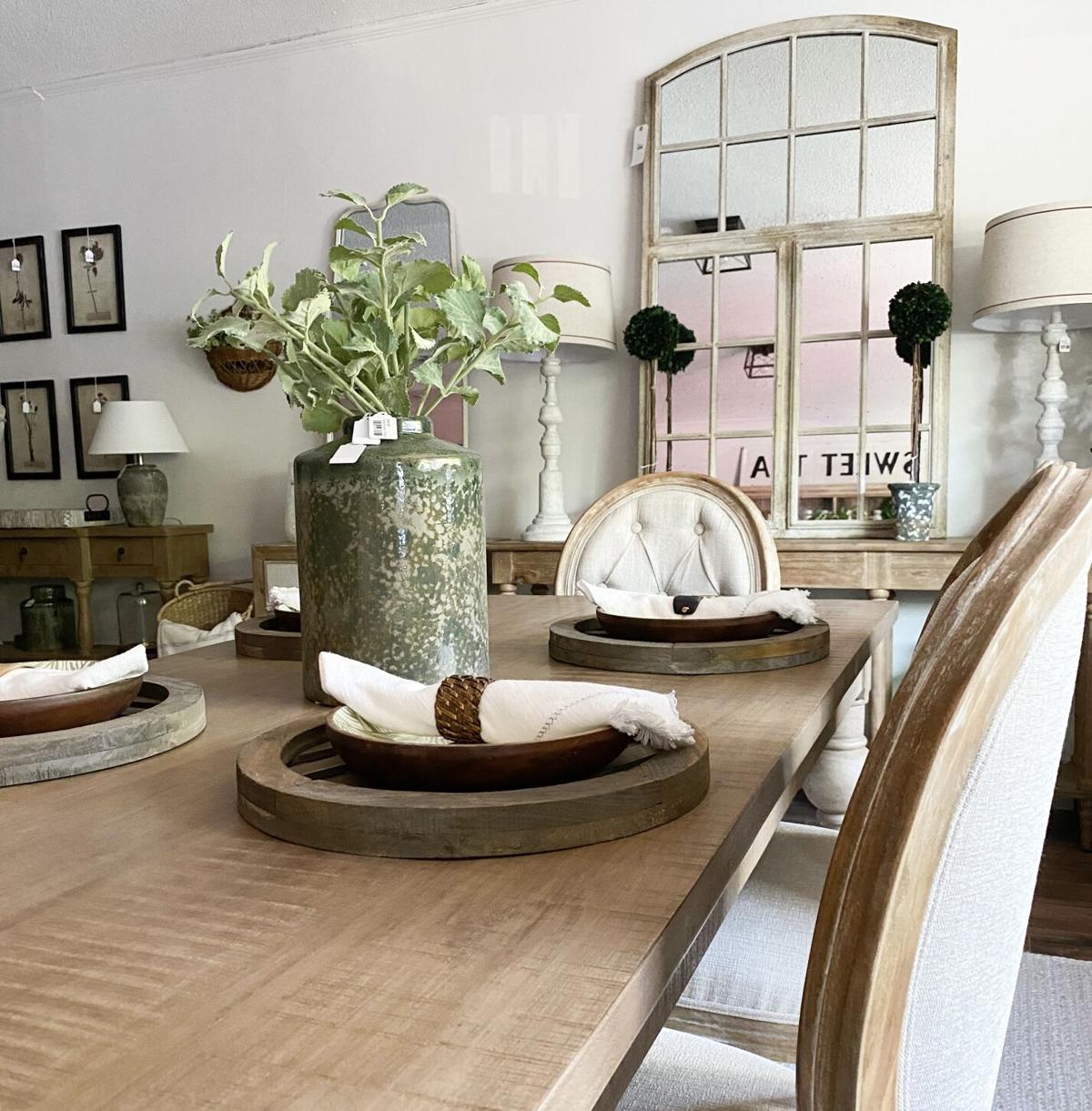 Farmhouse 221 opened less than a year ago in Chapin on Beaufort Street. Owner Kerri Hubbard and her husband, Brian, have watched the success of the home decor store grow over the past 10 months. She even recently expanded her inventory to include accent furniture items.

Hubbard said she has enjoyed offering a variety farmhouse-related merchandise, but began to realize many of the products are not what everyone would necessarily consider "farmhouse."

"We really focus on natural colors, bringing the outdoors in, earthy tones, natural wood," she said. "It looks like what may be a farmhouse style, but there are also so many different styles."

The couple announced Tuesday they have rebranded the store from Farmhouse 221 to Studio 221 Interiors, to better encompass the variety of products available.

"It's an eclectic mix of styles instead of just one. We want the styles to reflect who they [the customers] are, not limit themselves to one category," said Hubbard.

In addition to the rebranding, the Hubbards also announced they will be opening a new location in West Columbia. The second Studio 221 Interiors will be at 536 Meeting St., near Weco, Primal Gourmet and Savage Craft Ale Works. Hubbard said they felt it was a great spot for her business after noticing the amount of growth in the area.

"The River District is really up-and-coming," she said. "The building also just checked all the boxes, and when we went to look at it, it just felt like it was meant to be."

The new 3,300 sq.-ft. facility will be nearly double the size of the Chapin location. Hubbard said they will be able to offer more products in West Columbia, but will still keep the same style as the original store.  Items like coffee tables, ottomans, dining tables, mirrors, accent sofas, lamps, and rugs will be available.

The amount of support Hubbard said they've received since she first opened her store has been overwhelming. "It just seems like so many things have happened with the success of the business, I have to point to God," she said. "I teared up this morning, I just feel so grateful to everyone who comes to the store, because we wouldn't be able to do it without them."

Plans to offer design services are also in the works. Updates and additional information can be found on the Studio 221 Interiors Facebook page.