Bone In Barbecue made its debut as the first restaurant to open in the developing Bull Street district over the weekend.

Some Midlands residents may think the restaurant’s name sounds familiar. Bone In’s dishes were originally created about six years ago and were served to customers across Columbia out of a food truck. Owner Scott Hall said he is thrilled to finally expand the menu and sell their products from a brick and mortar store.

Hall describes his products as a fresh, new, experimental take on BBQ. “Barbeque is one of those culinary things in the deep south that is almost religious, and so we tried to take a fresh approach to it, blending new techniques and flavors,” he said. His product has already received attention, prior to the opening of his restaurant. According to Hall, Smithsonian Magazine already named his food truck one of the top 20 food trucks in the country.

One new feature of the restaurant that the food truck was not able to provide is a full bar. Hall said the new beverage options are made to help accentuate the flavors of the dishes. “We have a beer and wine list that is designed to work with smoked meats, which is a difficult pairing traditionally,” he said. Hall welcomes the casual feel that is usually associated with southern barbeque, but said his restaurant will be bringing technique, and additional great ingredients to the cuisine.

The move from food truck to full restaurant has been surreal, according to Hall. “It’s absolutely amazing, it’s just been incredible,” he said. He also mentioned that everything from the music play list, to the wall art, was given extreme thought.

The venue is not new, but rather, gutted out and refurbished after its previous usage. It was formerly the Ensor building, on the old S.C. State Hospital campus. The restaurant is directly beside the entrance to Spirit Communications Park, home of the Columbia Fireflies minor league baseball team. Bone In Barbeque seats about 80 people inside, with an outdoor patio that can hold an additional 40. Hall said during Fireflies games, there will be complimentary parking for his customers. Hours of operation are from 4 to 9 p.m.,Tuesday through Saturday, and all Fireflies home games. 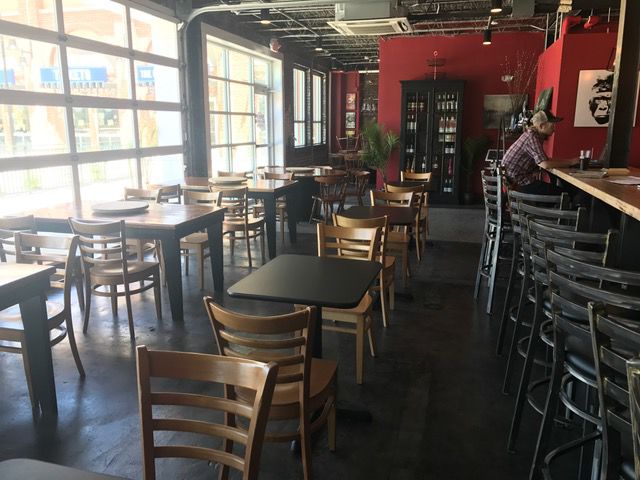 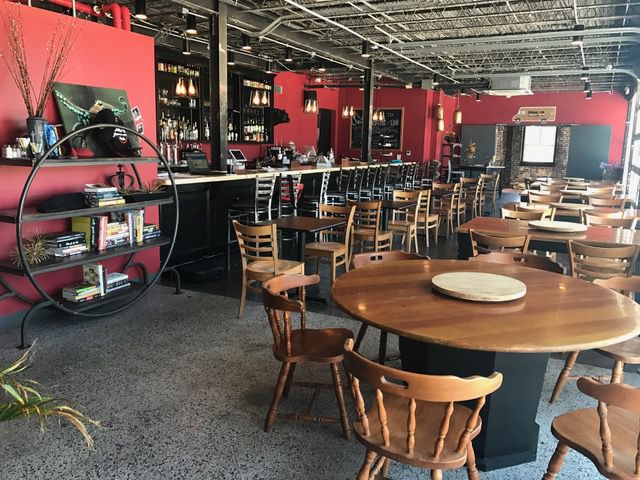 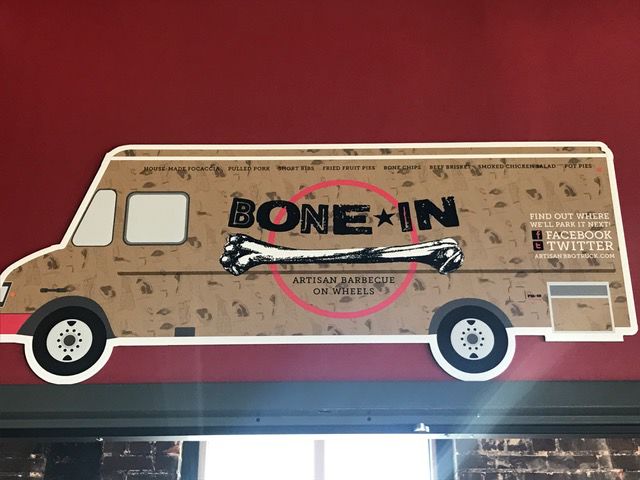 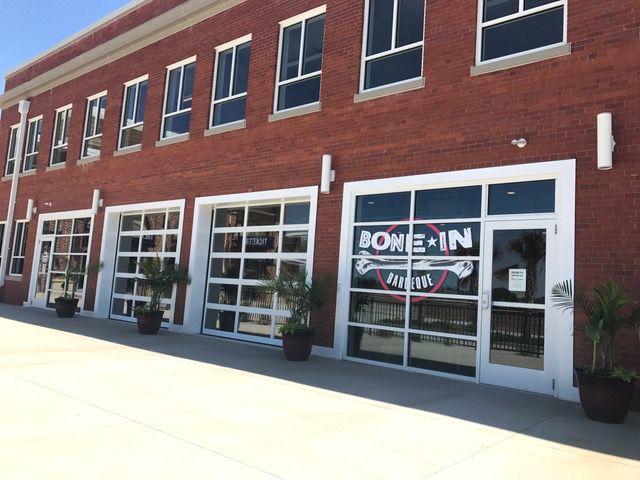 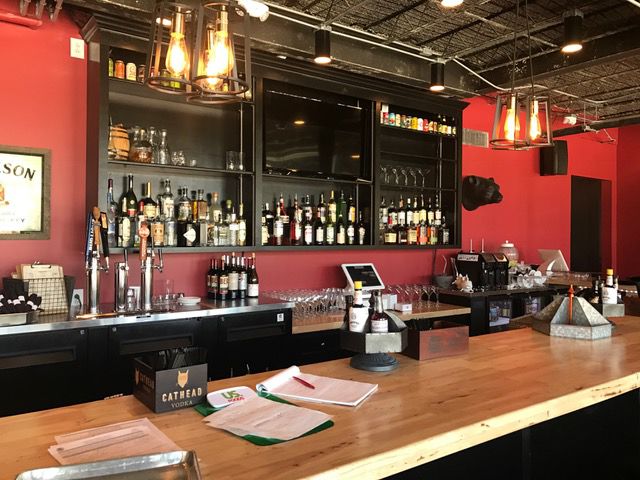 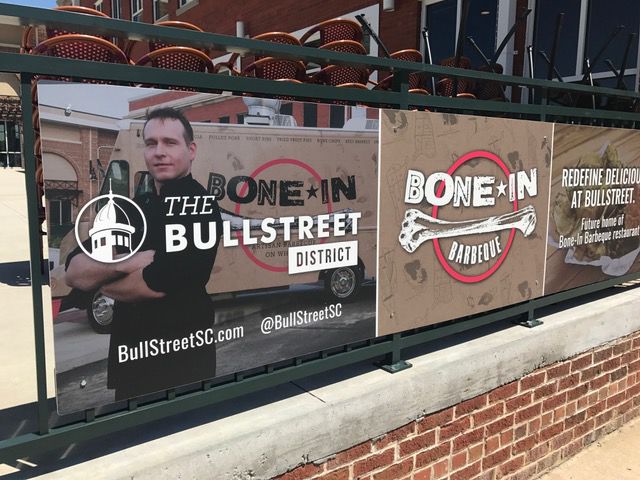 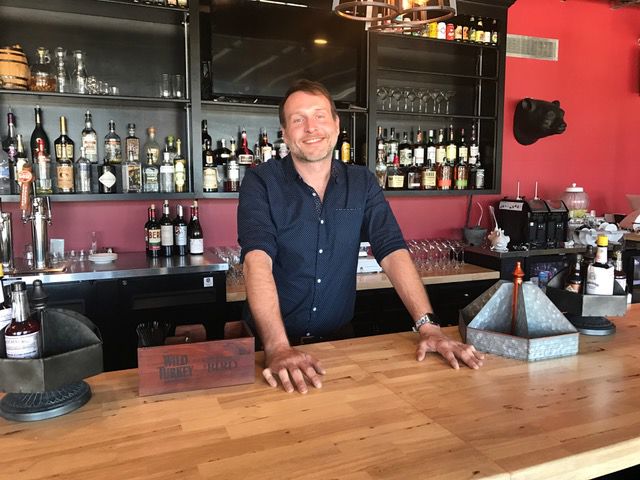 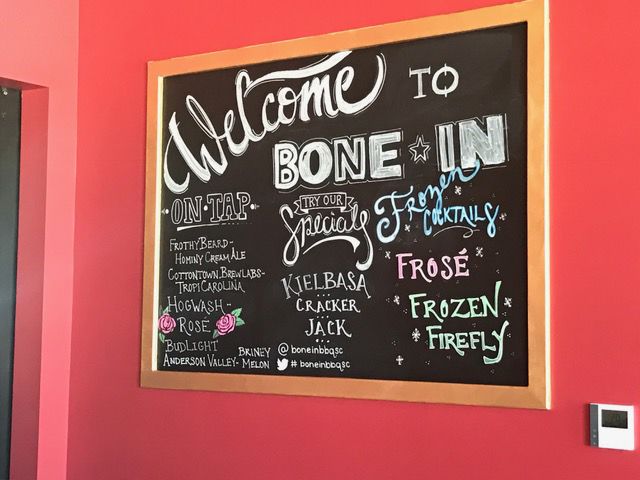 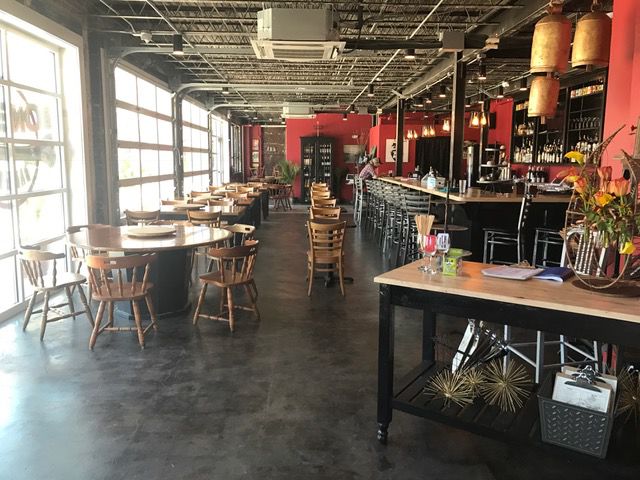