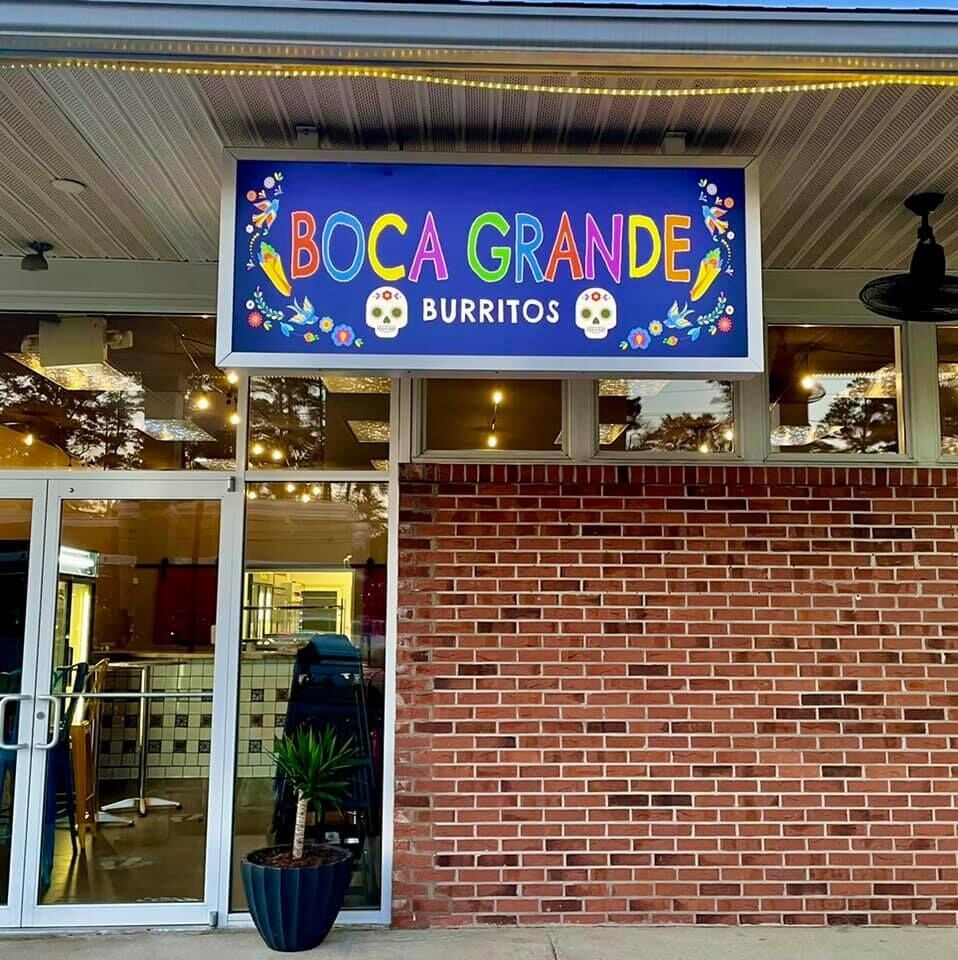 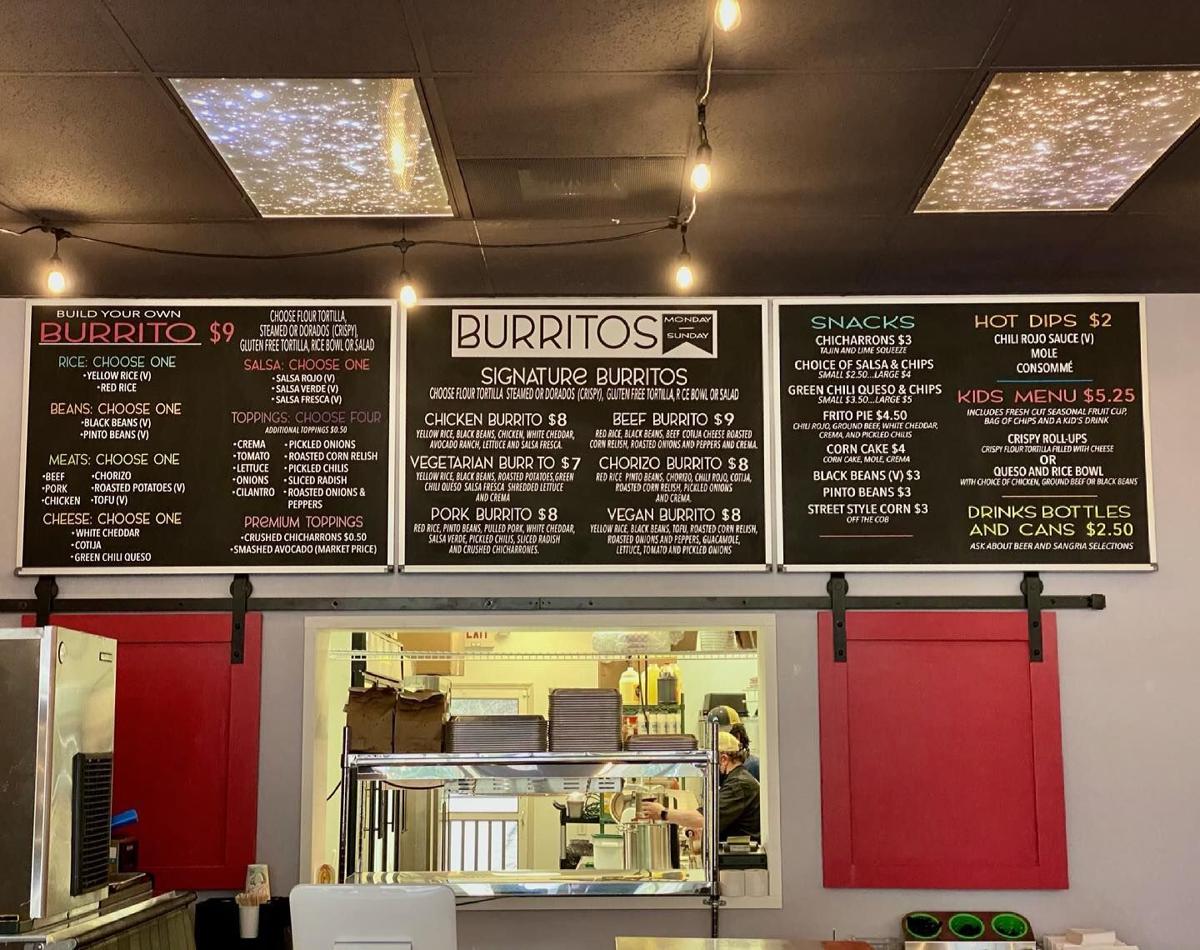 Burrito lovers in Columbia now have a new, local dining option to satisfy their cravings.

Grillo was the pioneer of Columbia's beloved Cantina 76, however after spending 12 years working with the restaurant, he decided to embark on a new adventure.

"I felt like it was a necessity in the marketplace to put more quality on the burrito," Grillo said. He added that the only options for a burrito restaurant locally are corporate establishments. "We haven't really had a custom-shop burrito joint," he said. "In my mind it was a void to fill."

Boca Grande, meaning "big mouth" in Spanish, was a nod to Grillo's personality. "I’m a Sicilian and I’ve got the big mouth," he said.

Grillo said offering gluten-free and vegan options was important to him as it can be difficult to see a customer turn away because their diet choice is not included on a menu.

Locally sourcing ingredients is a major part of Grillo's operations at Boca Grande. "We want to use local produce and regional ingredients when we can," he said. "We’re really trying to just pass it around and build that local network."

Boca Grande located at 4525 Forest Drive Ste. 2-A is currently open for lunch Monday through Saturday from 11 a.m. until 3 p.m. Grillo said he hopes to soon extend the restaurant's hours to full day service, but updates will be available on the restaurant's Facebook page.