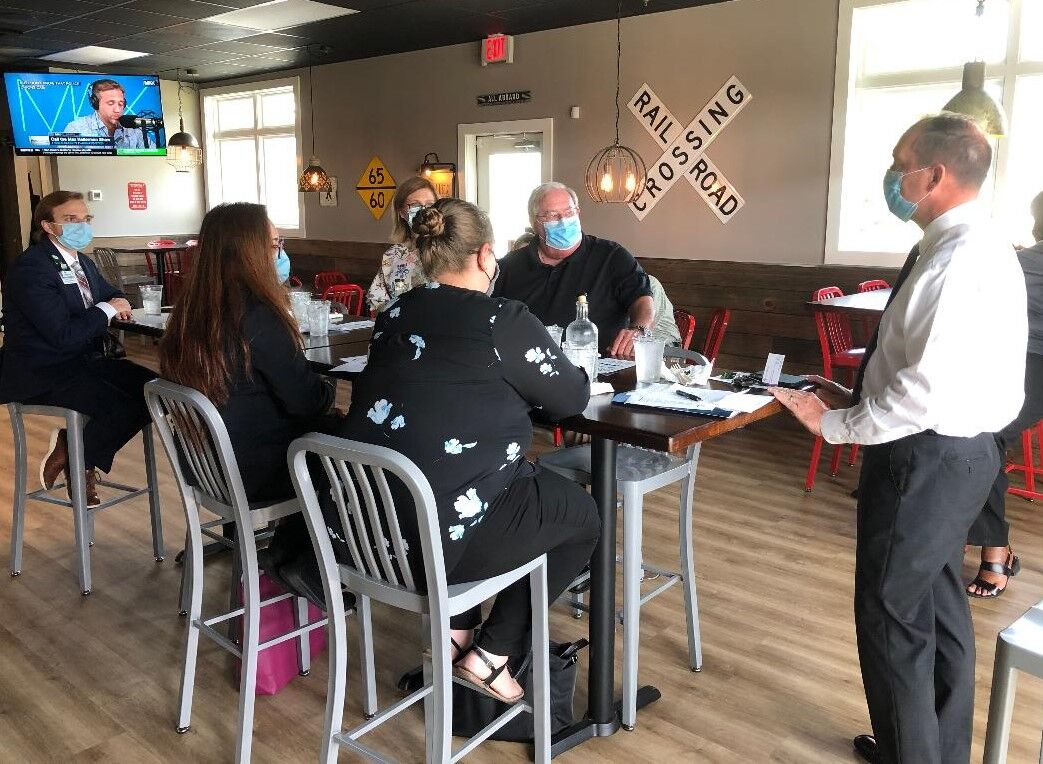 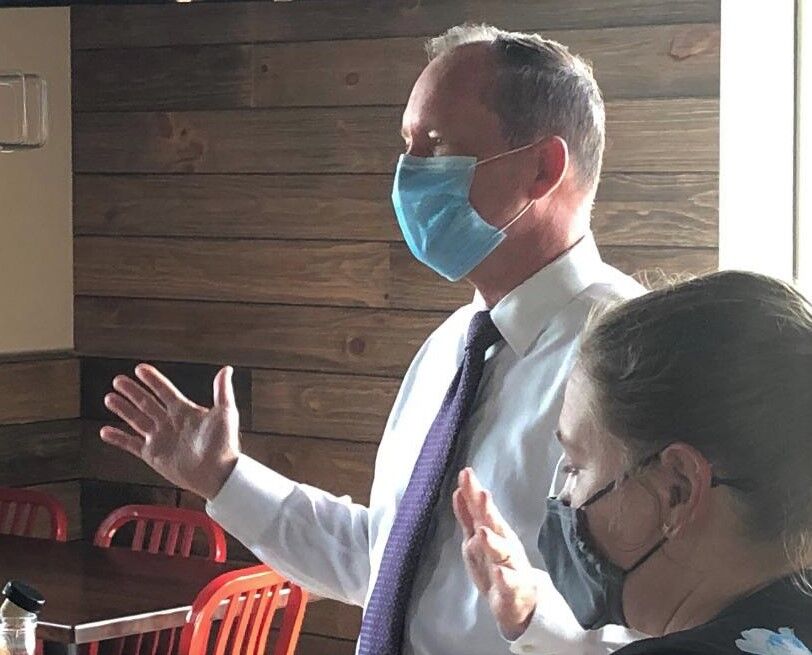 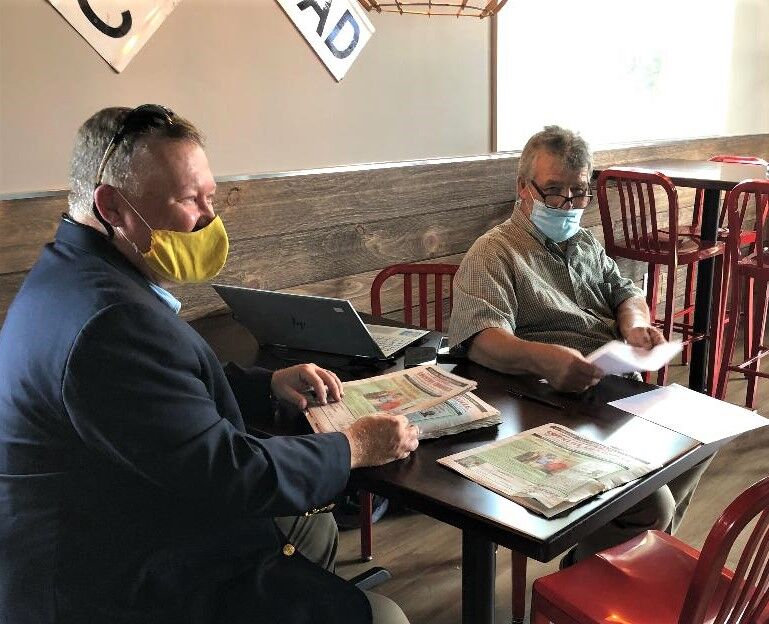 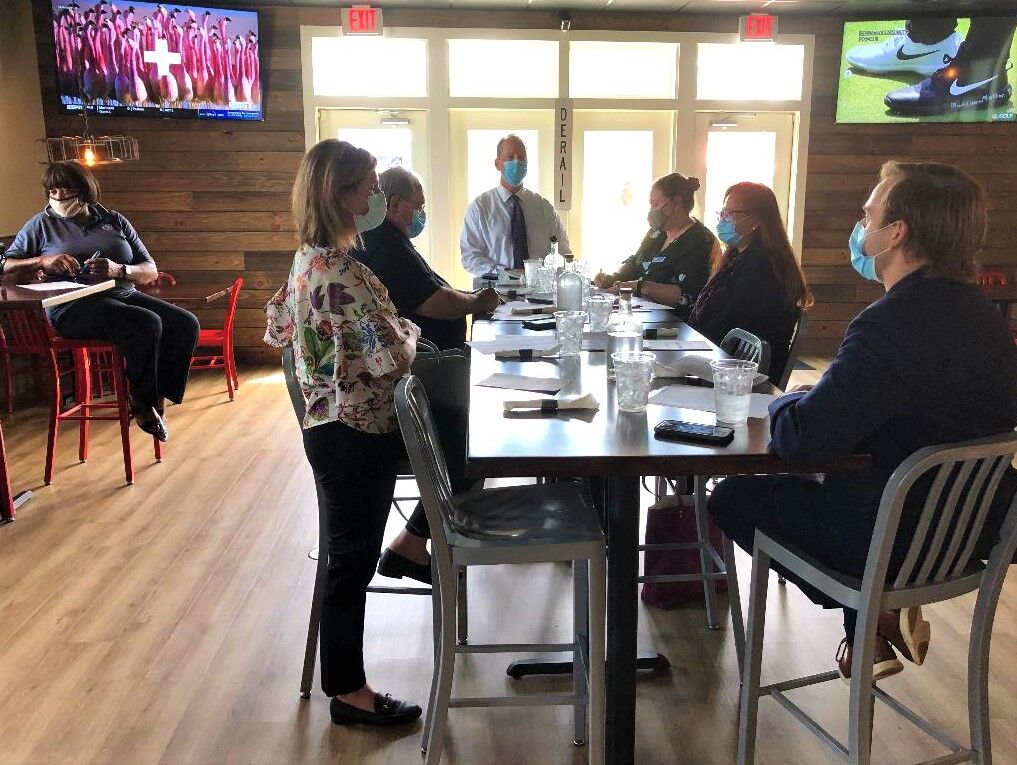 “We can leverage the resources of larger companies to support the smaller businesses that are the backbone of the community,” said Joe Bernard, CEO of Providence Health Northeast and the committee’s chair. “The chamber isn’t a one-man show — it’s a collective effort.”

The group agreed to investigate an ambassadors program where active members could encourage less-engaged members to participate in more events and gain the benefits of networking. The Blythewood chamber has about 150 members, according to acting executive director Phil Frye, but he said 50% to 60% of those are “passive.” The Columbia and Cayce-West Columbia chambers have similar ambassador or diplomat programs in place.

The committee also discussed the need to be more connected with those leading the town’s economic development. “We could benefit from a stronger, more effective alignment with economic development efforts to keep members informed of activity,” said Bernard.

The group plans to meet quarterly going forward. The next meeting is tentatively set for Nov. 5 at a location to be determined.