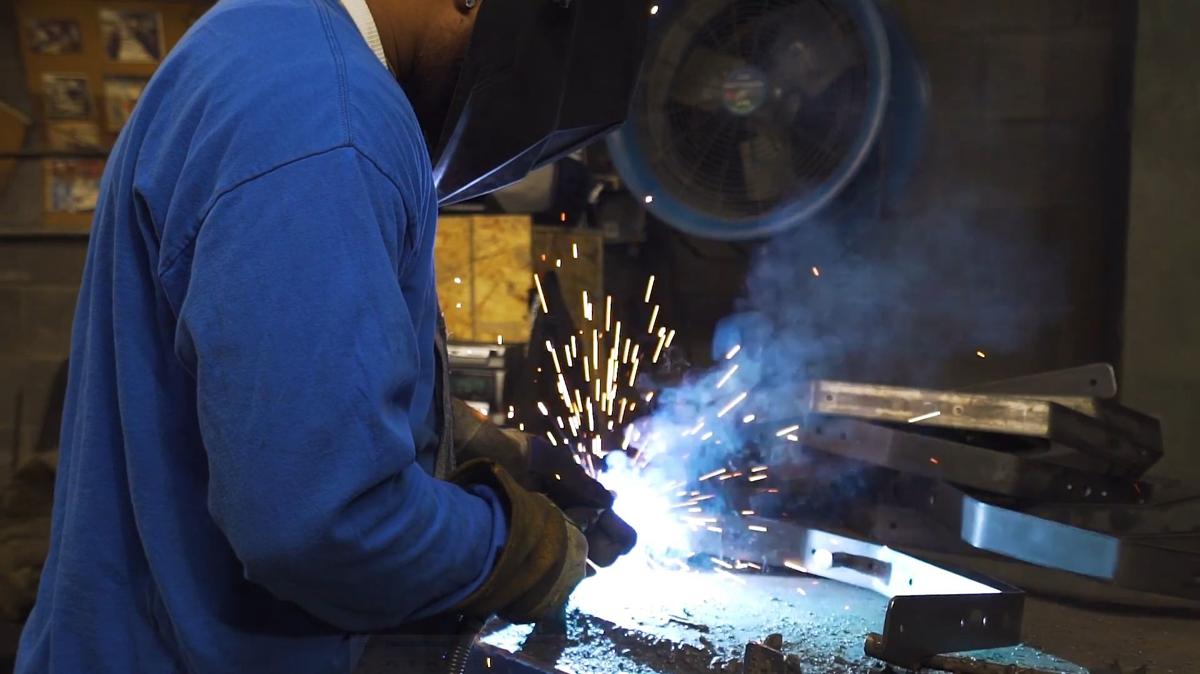 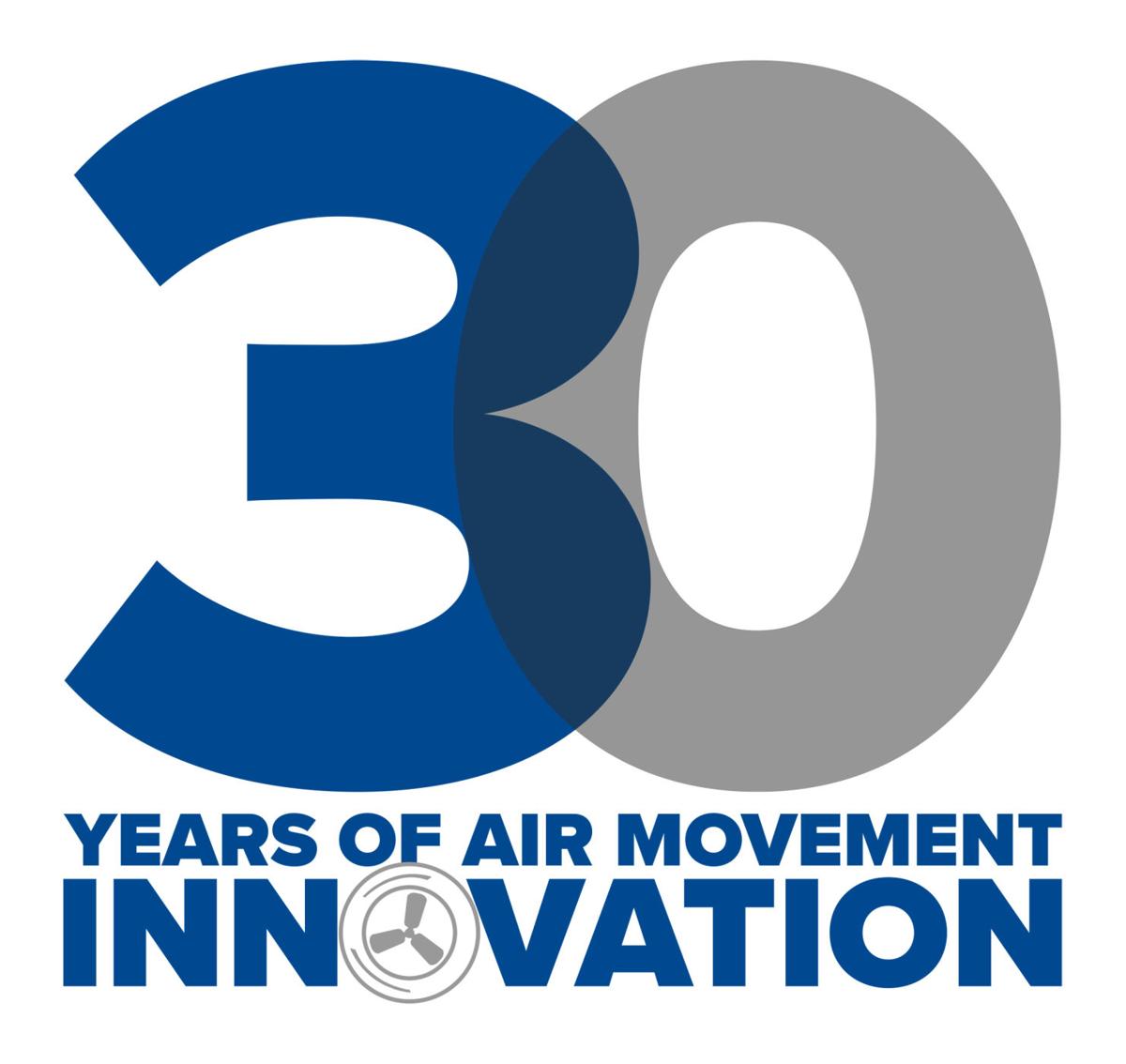 It’s been 30 years since Blythewood-based Patterson Fan, the Authority in Air Movement, was created. The company originally began as a side business to Solar Shield Inc.

A Solar Shield customer in 1989 needed a fan that could throw air a long distance. G.V. “Pat” Patterson, having a background in ventilation, delivered two fans to the customer - who immediately wanted to purchase more.

Patterson’s son, Vance, saw the fan and told his dad they could make that themselves. After Patterson’s initial “no way,” and resistance to go back into manufacturing, he decided his son was right. “You know Vance, we can make that fan,” he said.

Parts were ordered and a more advanced fan was developed. Sales began exploding past roof cooling sales, and Patterson described the success as “having a tiger by the tail.” Within five years, Patterson Fan Company was one of the fastest-growing private companies in the country, according to the INC. 500 list.

Patterson said the company’s 30th anniversary is a celebration of their success over the years. “We have achieved this success through the hard work, passion, and dedication of our employees and our culture of customer service, that exists through the entire organization,” he said. “We could not have done it without the trust and loyalty of our customers and suppliers – we recognize that our success is linked directly to theirs.”

The business is now being carried on by the third generation of Pattersons, maintaining their brand identity of quality industrial fans and customer service, while staying committed to employees and customers. More information about the company can be found at pattersonfan.com.