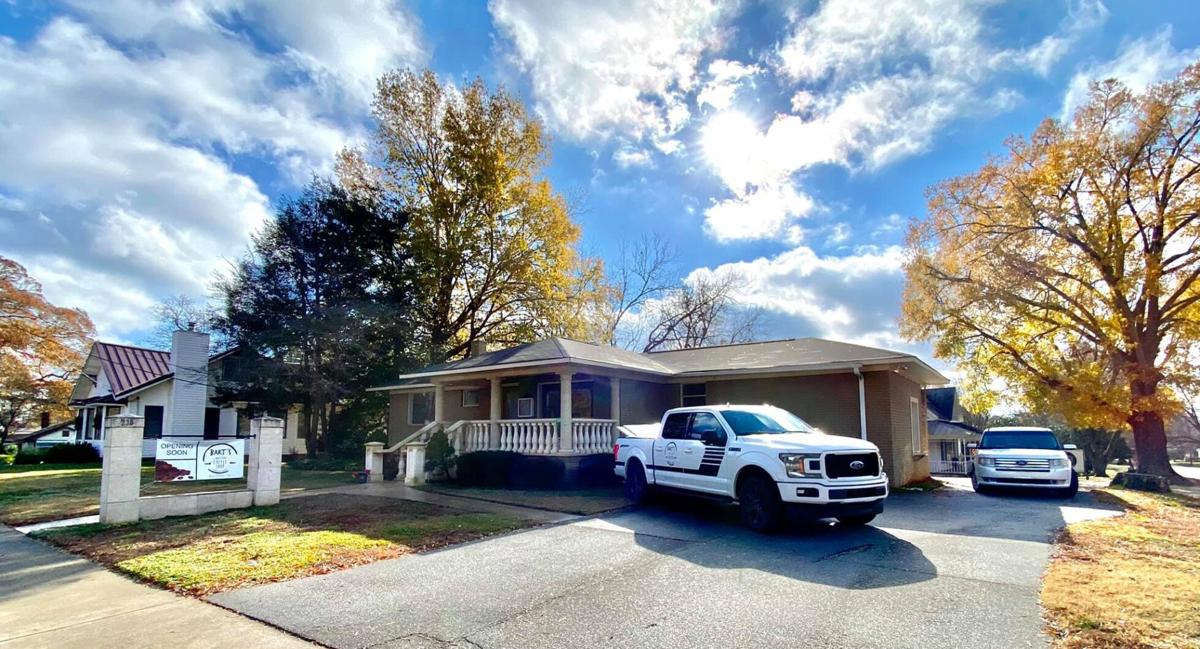 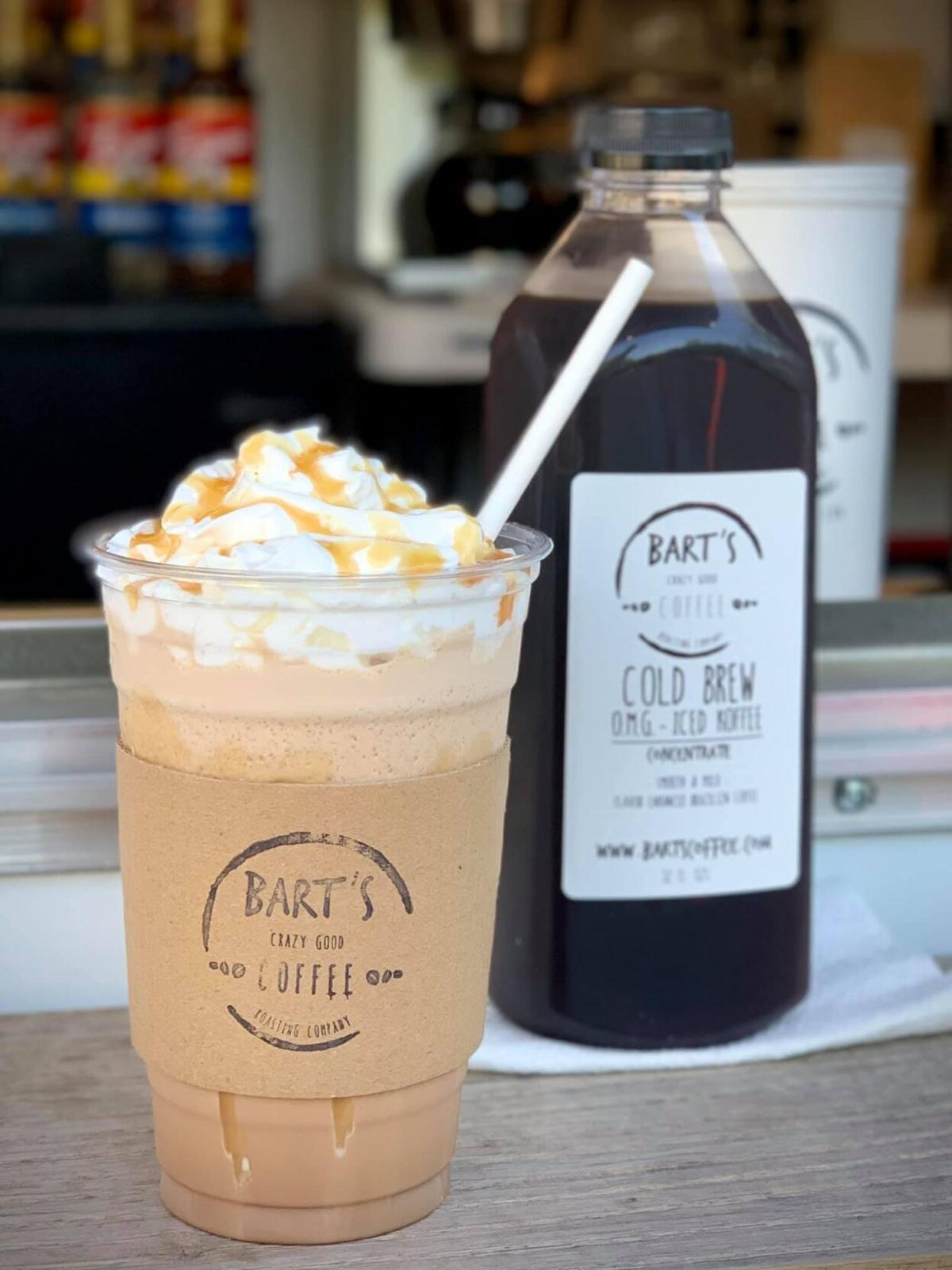 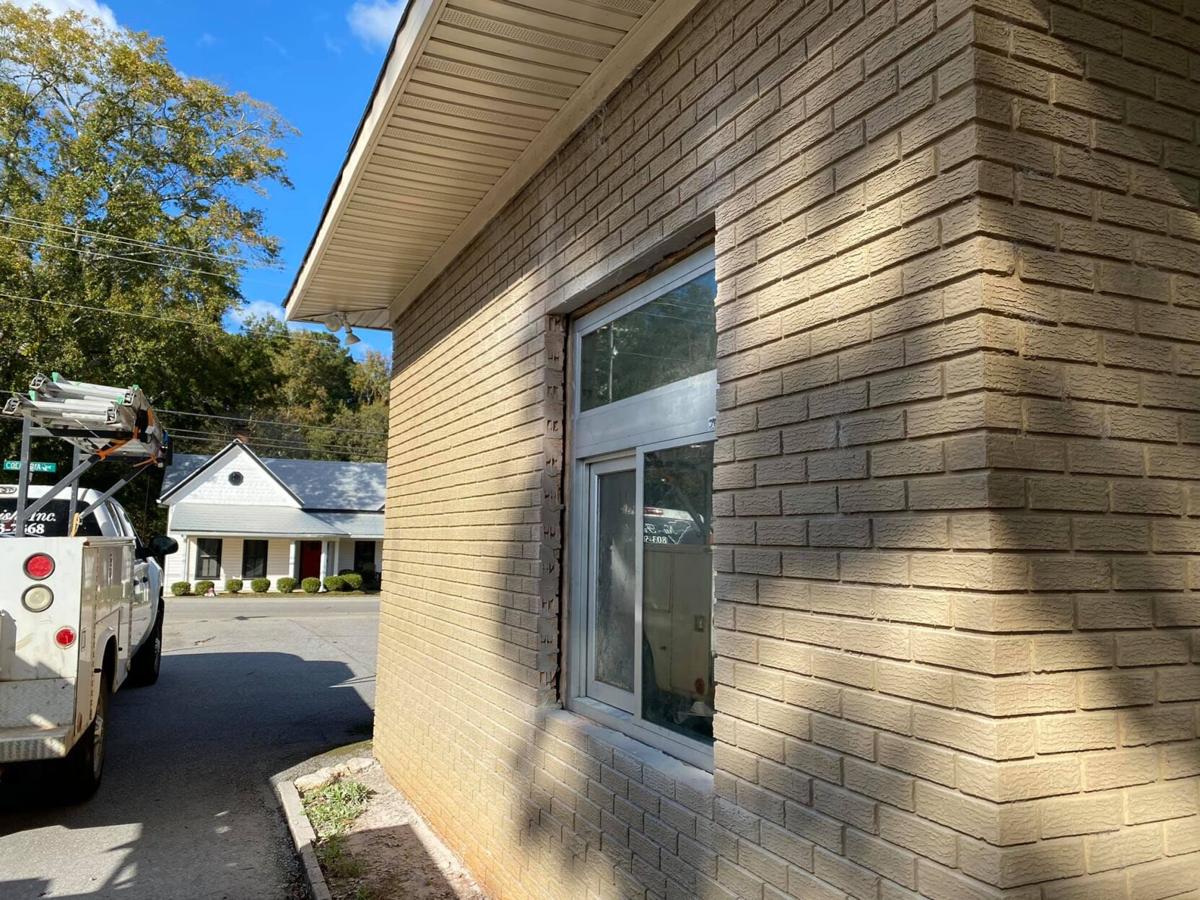 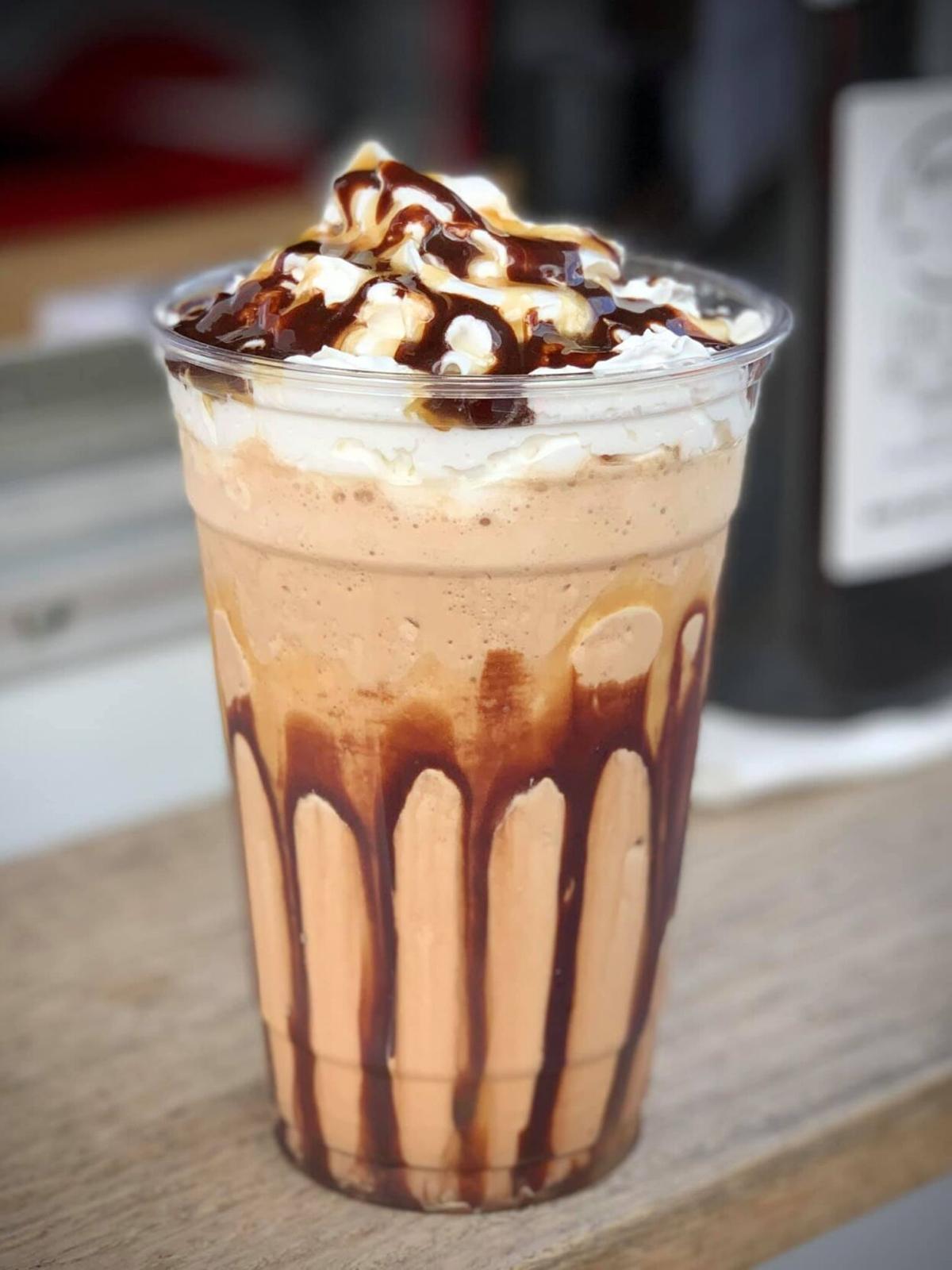 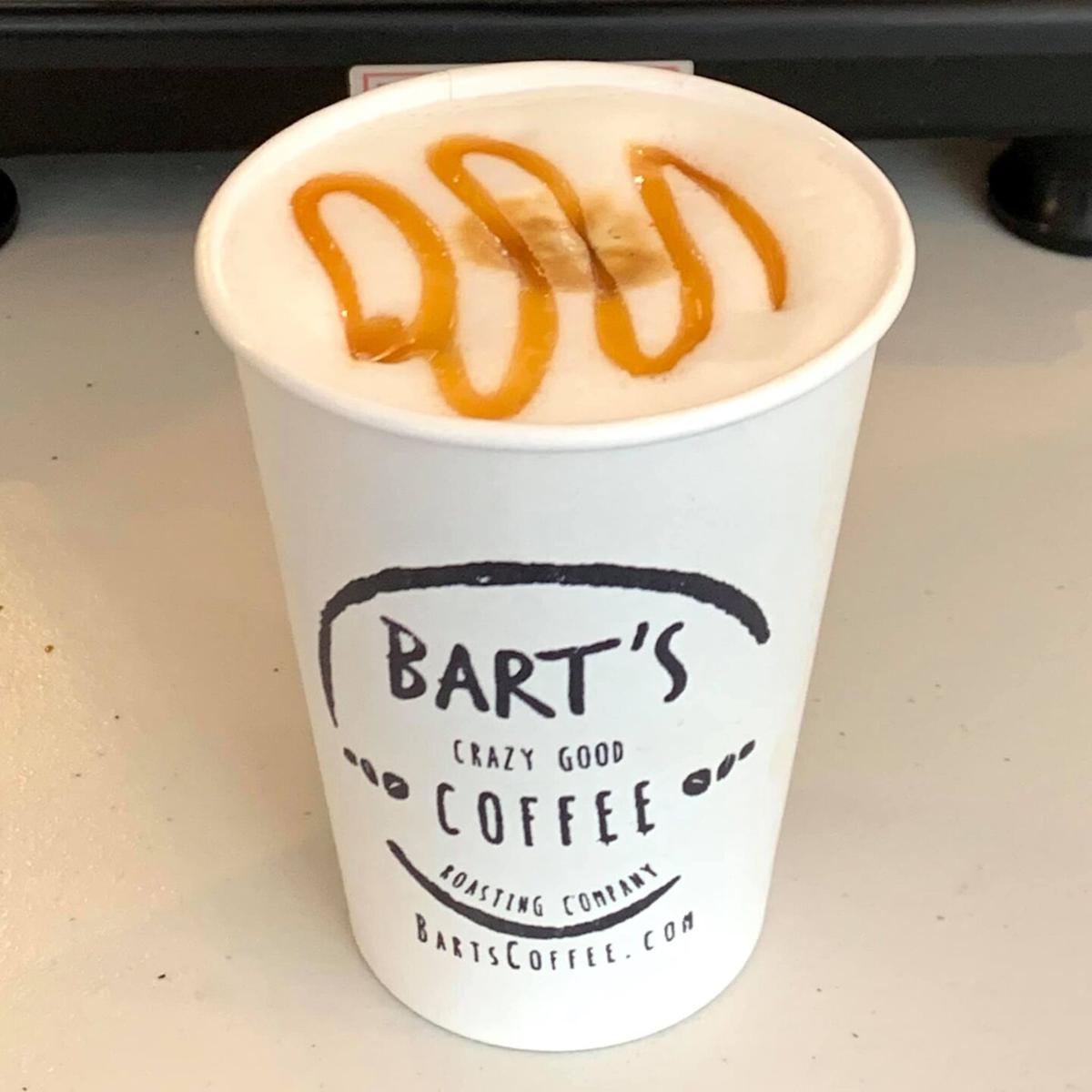 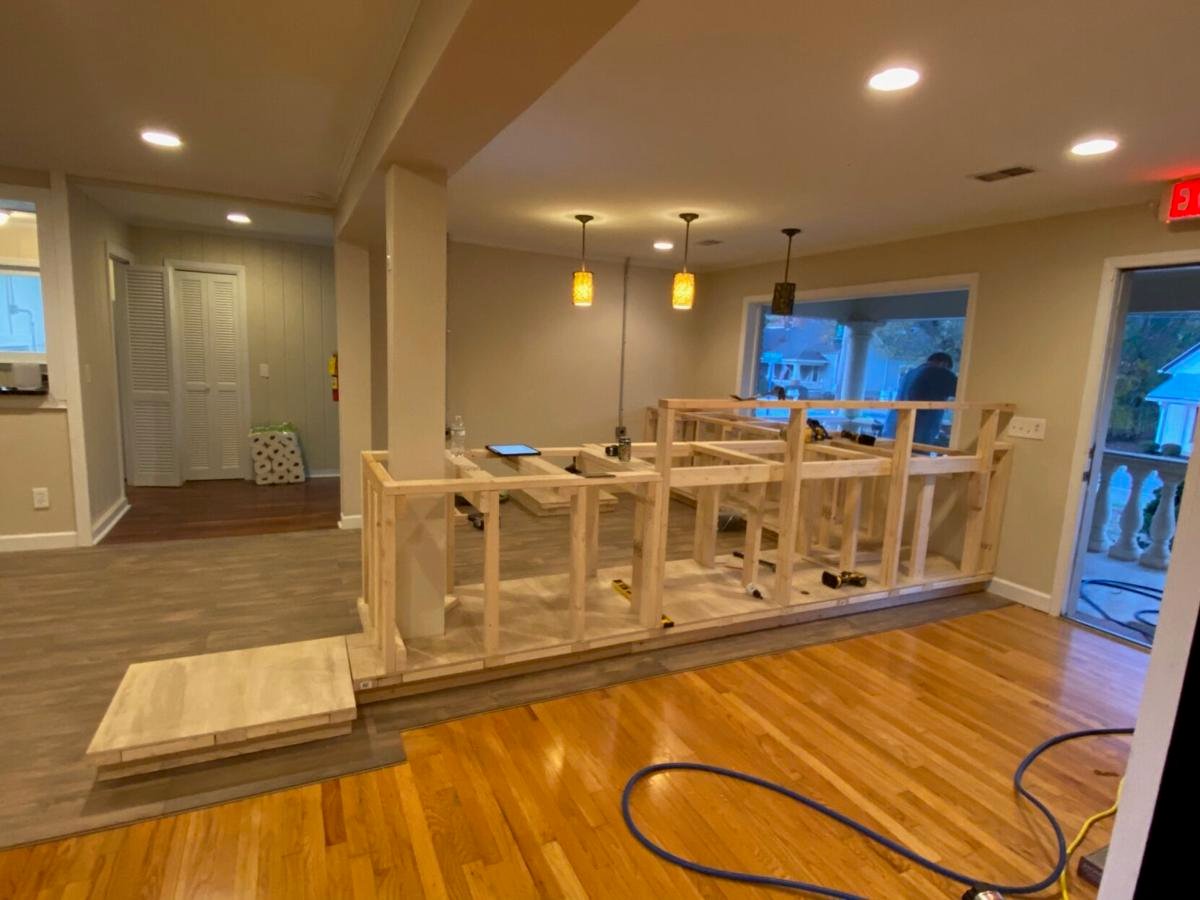 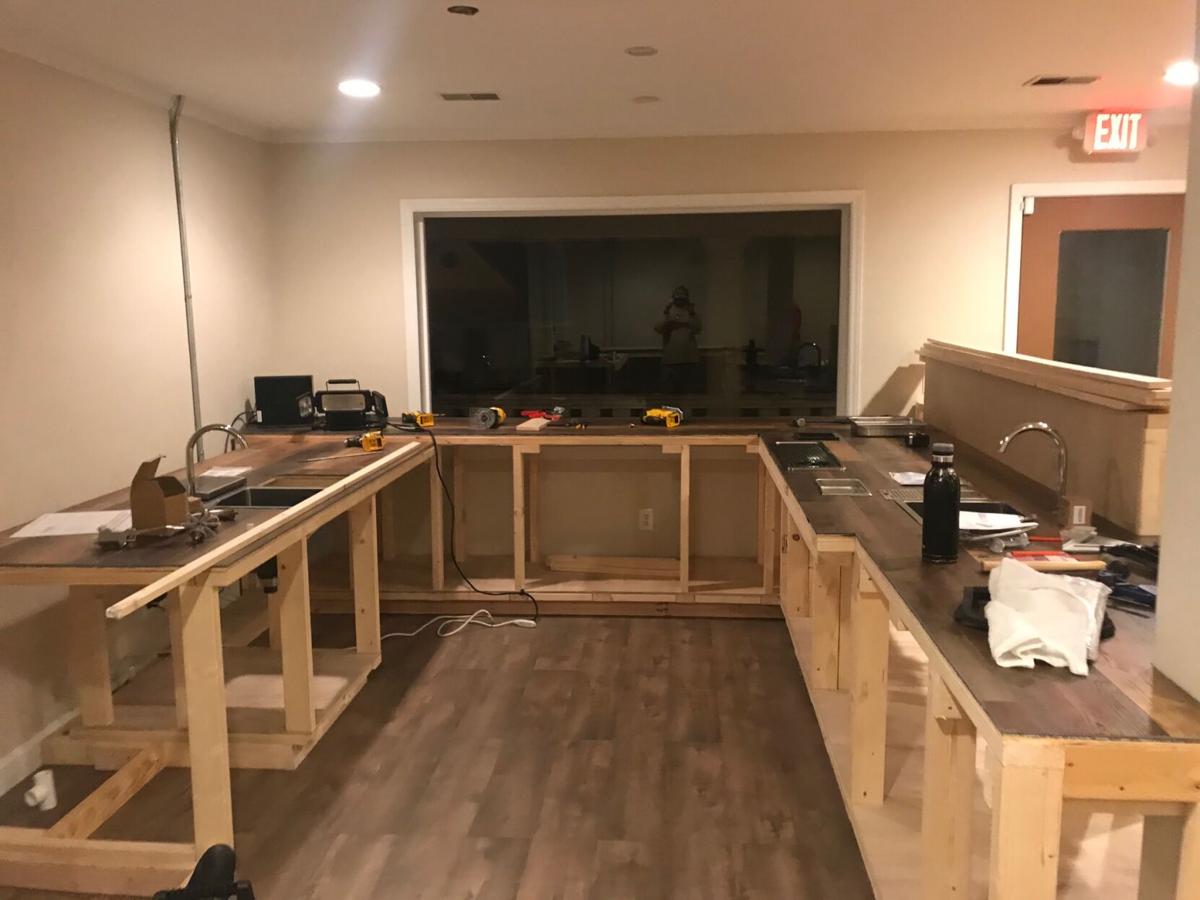 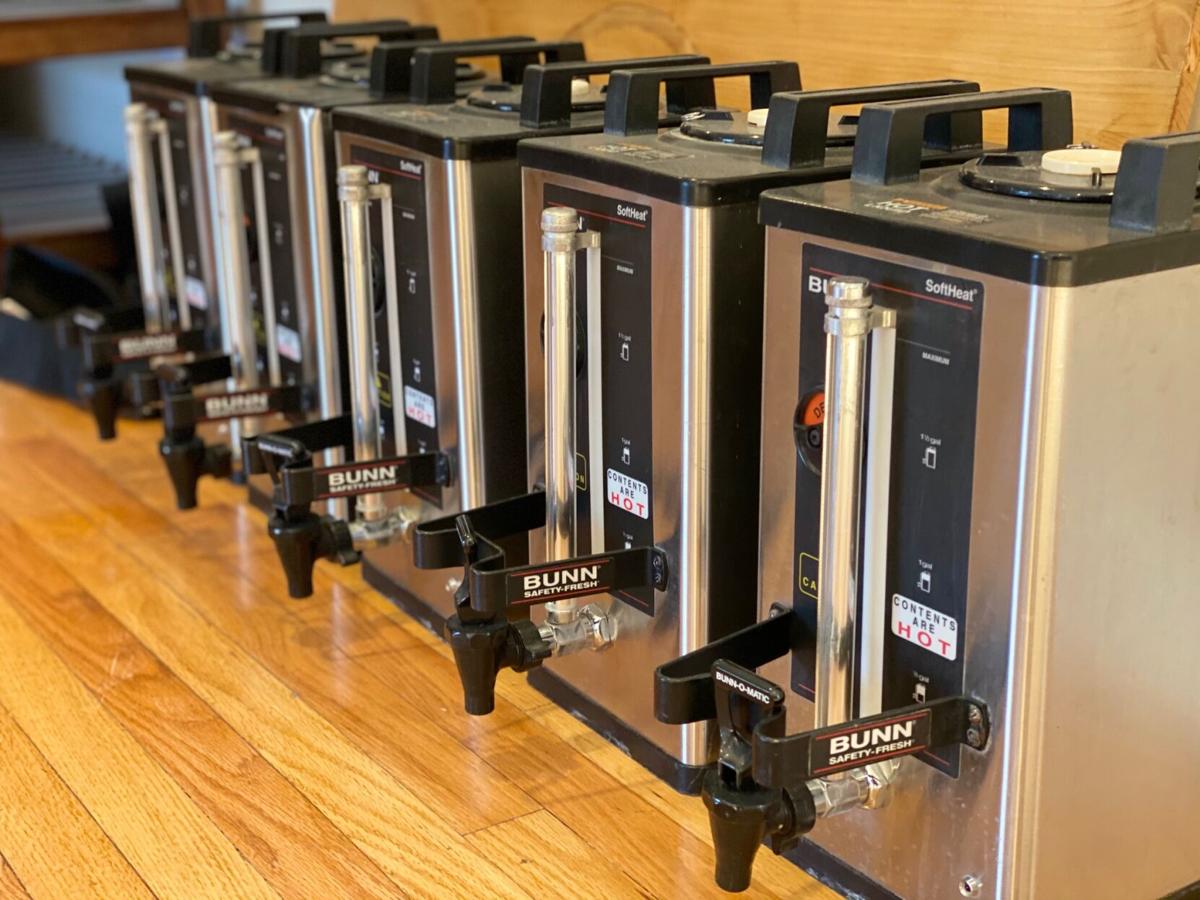 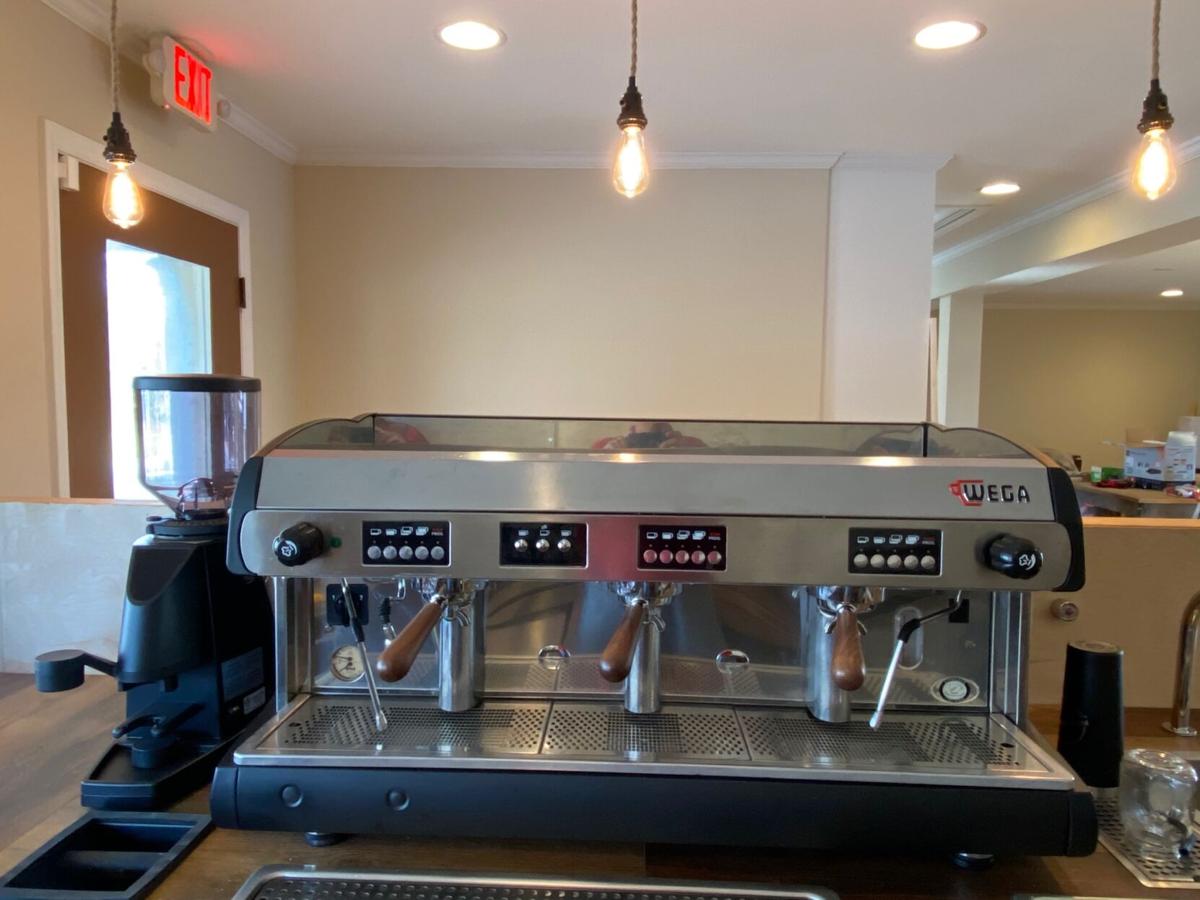 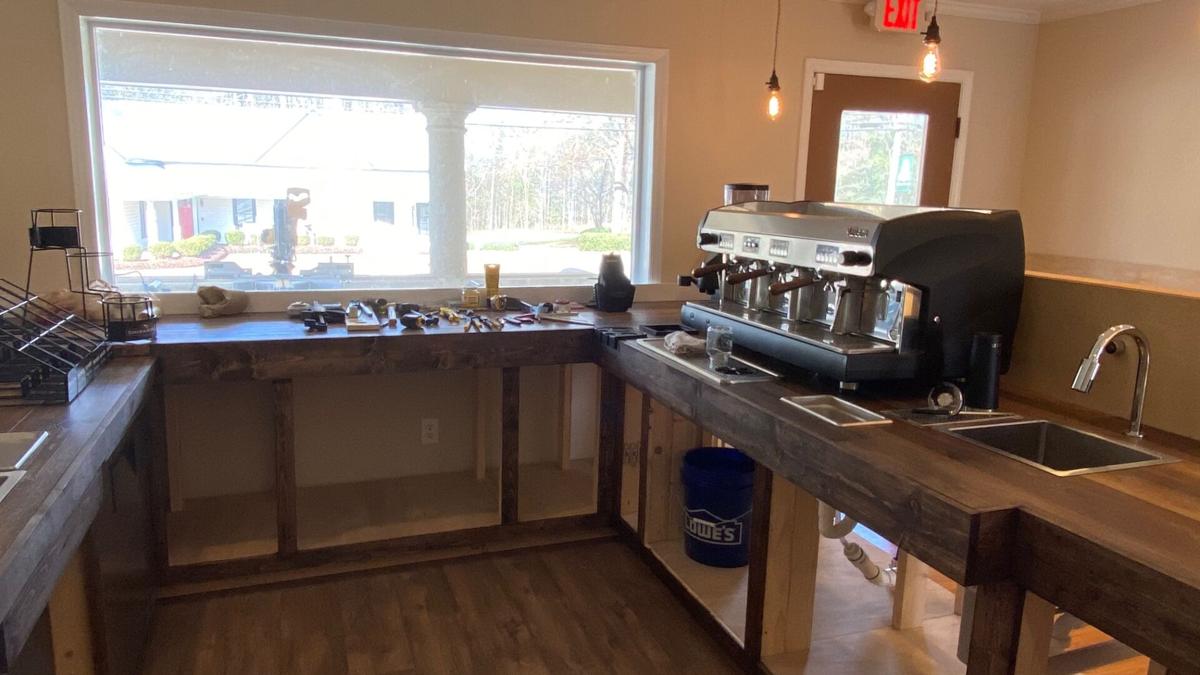 It does not often occur that someone who once never liked drinking coffee goes into the coffee roasting business. However, for Bart Baldwin, owner of Bart's Crazy Good Coffee Roasting Company, that is exactly the case.

"I came into the coffee business in sort of a roundabout way," Baldwin said. "Historically I did not drink coffee until about five years ago. I didn't even know how to make a cup of coffee."

Baldwin said he came into the coffee roasting business after visiting his daughter in Jacksonville where he tried a maple-flavored coffee that he ended up enjoying. He said on another occasion he tried a hazelnut-flavored coffee and thought to himself, "what if you blended hazelnut and maple coffee?"

He ended up blending five different flavored coffees to create his favorite blend. "I was buying 20 and 30 pounds of coffee to make for other people because they liked it so much," he said.

At the time, Baldwin said he had left his employer and was trying to start a drone photography company. "My avocation has been photography for 20 years," he said. Baldwin even had photography experience with well known TV show Extreme Makeover: Home Edition.

He ended up selling his drone gear and used that money to invest in his caffeine dream.

Baldwin said this is where his journey of blending his own coffee began, thus creating the Bart's Crazy Good Coffee trailer.

Baldwin began setting up at businesses, events, Columbia's Soda City Market and during COVID shutdowns, he set up in neighborhoods throughout the Midlands. "I was one of the lucky ones during the shutdown because I made a lot more money then," he said.

Baldwin has partnered with the Greater Irmo Chamber of Commerce to host "coffee talks," where he sells his beverages and coffee.

President and CEO of the Greater Irmo Chamber of Commerce Kerry Powers expressed her regard for Baldwin and his work in creating his business. "One thing I want everybody to know about Bart is that he is a quintessential entrepreneur," she said. "He is one of them most hard working people I know. He is what you think about when you think of someone who is starting their business from scratch."

A little over two years after pursuing the coffee business, Baldwin is now opening a brick-and-mortar location in Chapin. Bart's Crazy Good Coffee Shop of Chapin will open at 230 Columbia Avenue, the former home of Sozo Family Fitness. "I am Chapin-based, I started out of my garage," he said. "I love the community and there's a pretty good following here."

Baldwin said the shop's projected opening date was early December, but because of a few setbacks it has taken a little longer than expected. He said the coffee shop will open in a two-step process beginning with the drive-up window. The window was designed for mobile orders which can be made through an app. He said a grand opening will be held after the new year.

Additional updates and information will be available on the coffee shop's Facebook page.

Whatever happened to coffee-flavored coffee? [tongue]