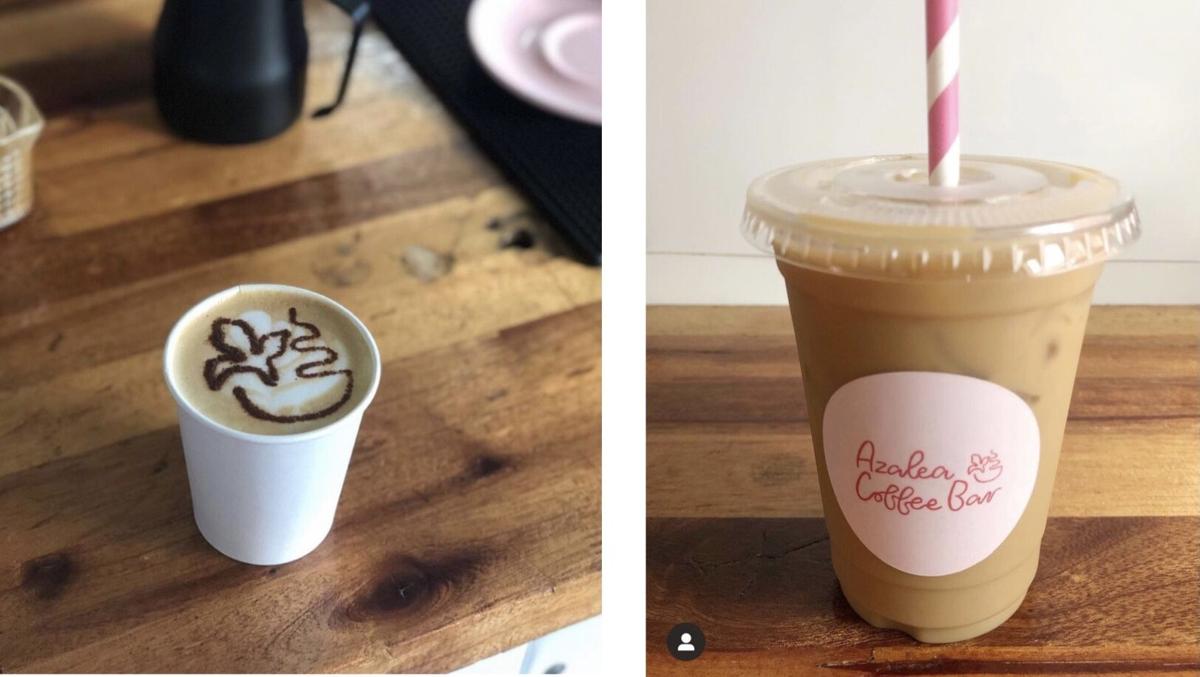 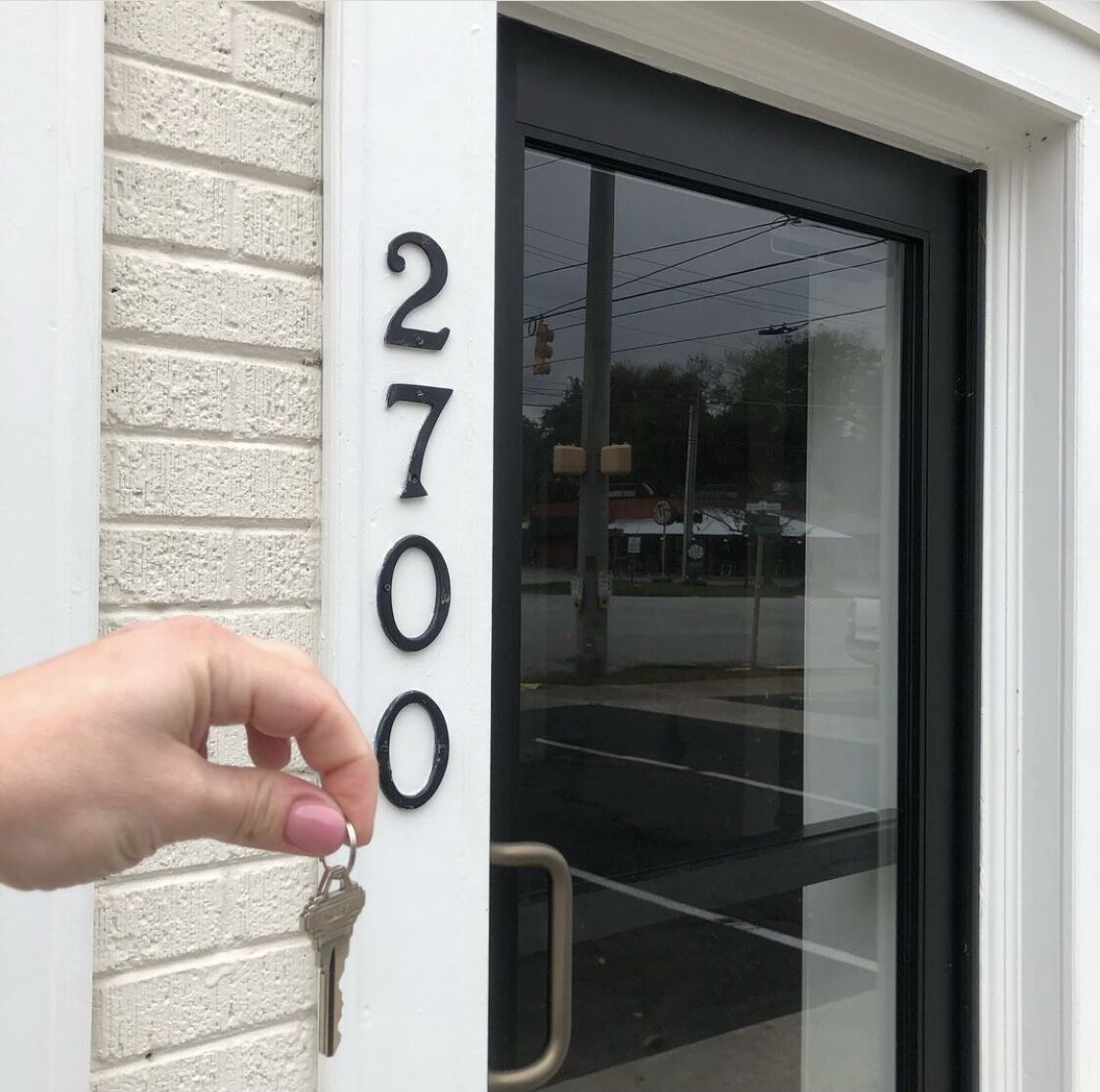 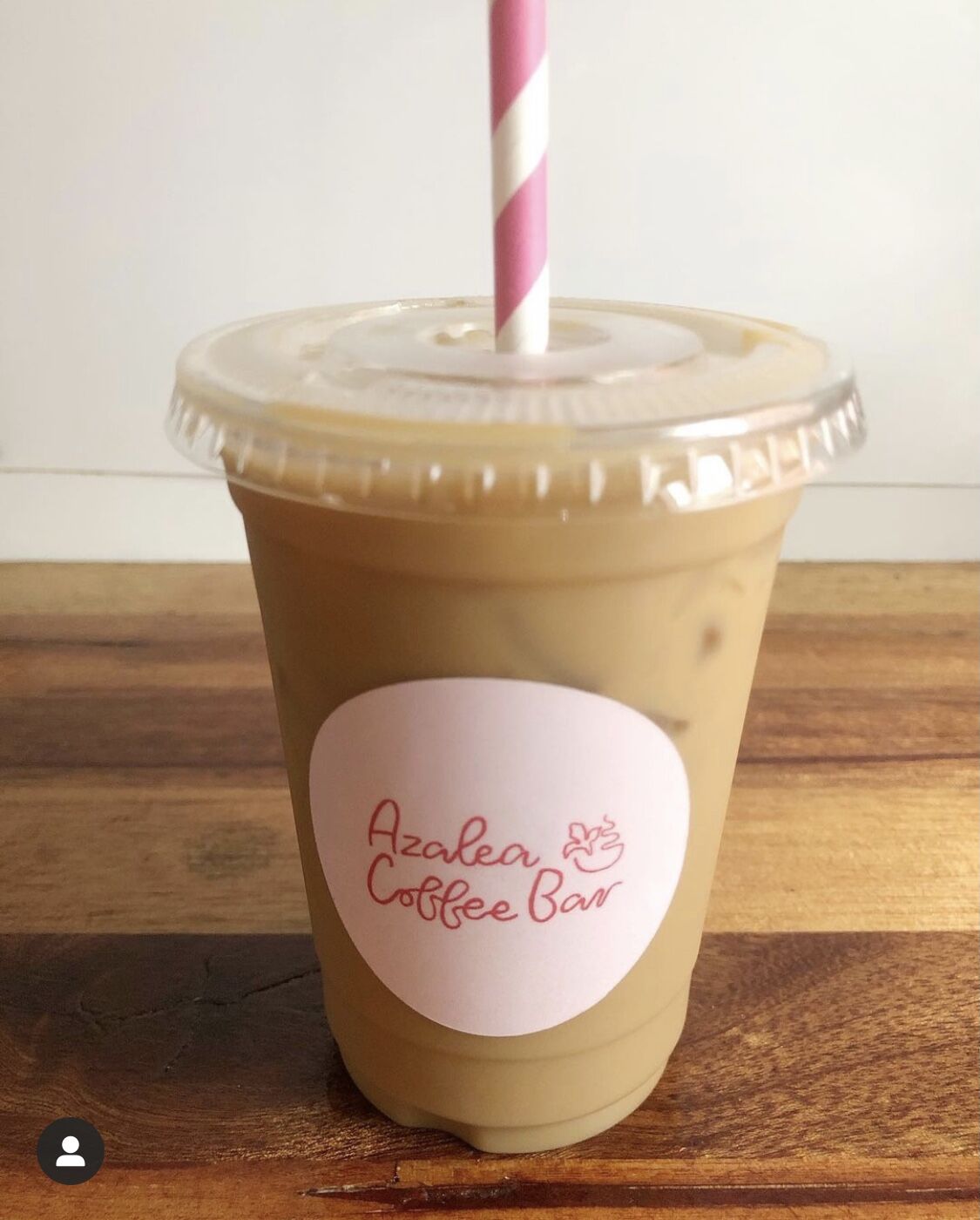 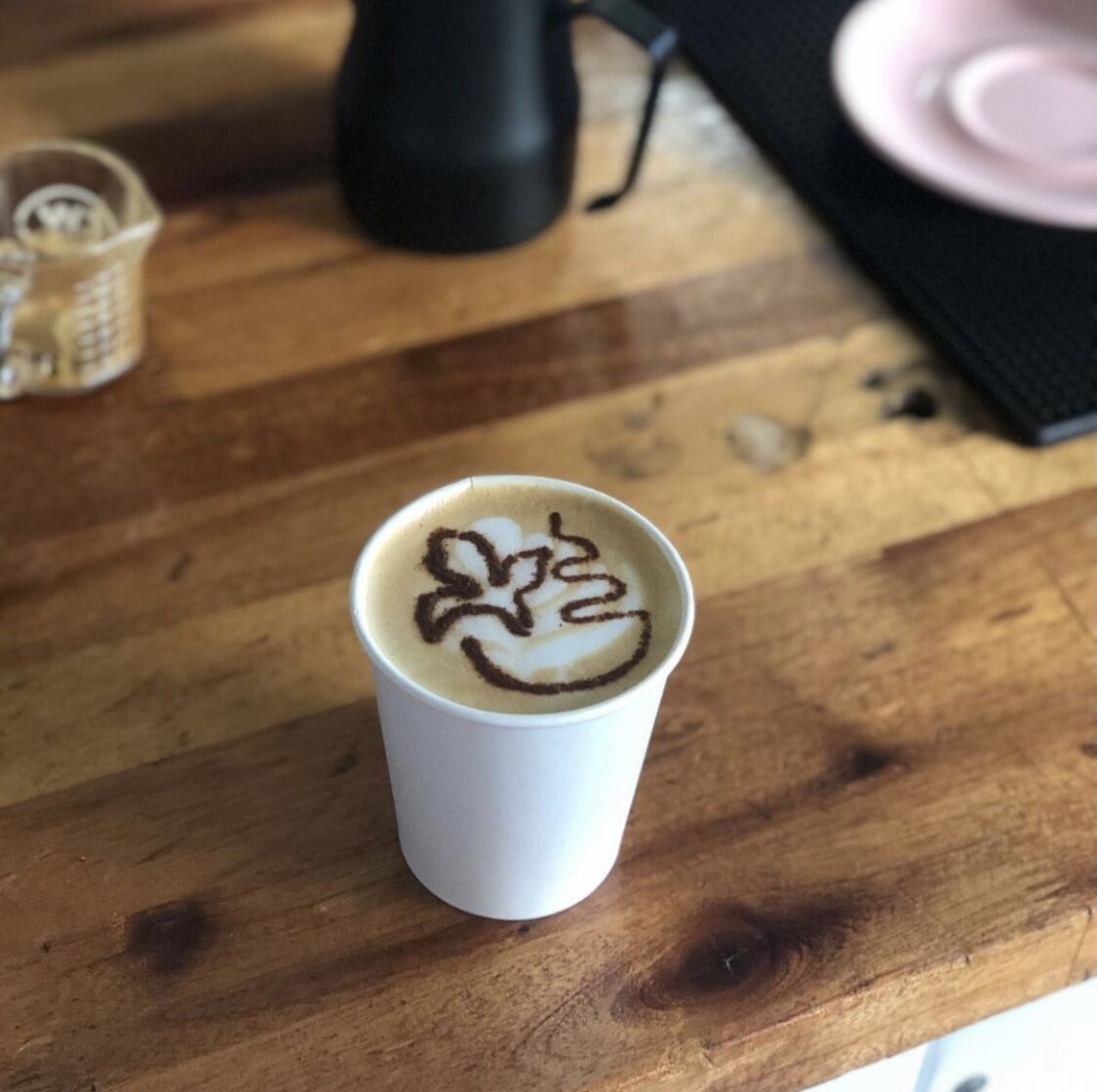 Brittany Koester, owner of 72 Company, is bringing a new pick-me-up spot to downtown Columbia. Azalea Coffee Bar will have a home at 2700 Devine Street come early 2021.

Koester began 72 Company about three years ago. The mobile bar specializes in craft coffee and cocktails catering to weddings, schools and other events.

Her endeavor of opening a brick and mortar coffee shop developed after seeing the role of women in the coffee industry and in cultivating coffee crops.

"A lot of women are heavily involved in the coffee business but aren't able to own a shop or a farm," Koester said. "Different countries are starting cooperatives to support women in the business."

Koester said Azalea Coffee Bar will sell coffee sourced from female-owned producers to support their goals of owning their own farms and coffee shops.

The name Azalea Coffee Bar roots from a nostalgic and sentimental place for Koester. “I’m from outside of Charleston in Summerville where in the spring it’s just covered in azaleas, so it reminds me of my hometown,” she said. “I thought it would be cool to do something that is feminine but also has a strength to it. To me, the azalea represents femininity and strength.”

Azalea Coffee bar will offer teas, a traditional espresso menu and signature lattes which will be named after influential women. Koester said that eventually the store will pull in pastries from local female-owned businesses, offering a variety of baked goods on rotation.

The coffee shop is scheduled to open in early January. Additional information and updates can be found on the business' Instagram page.