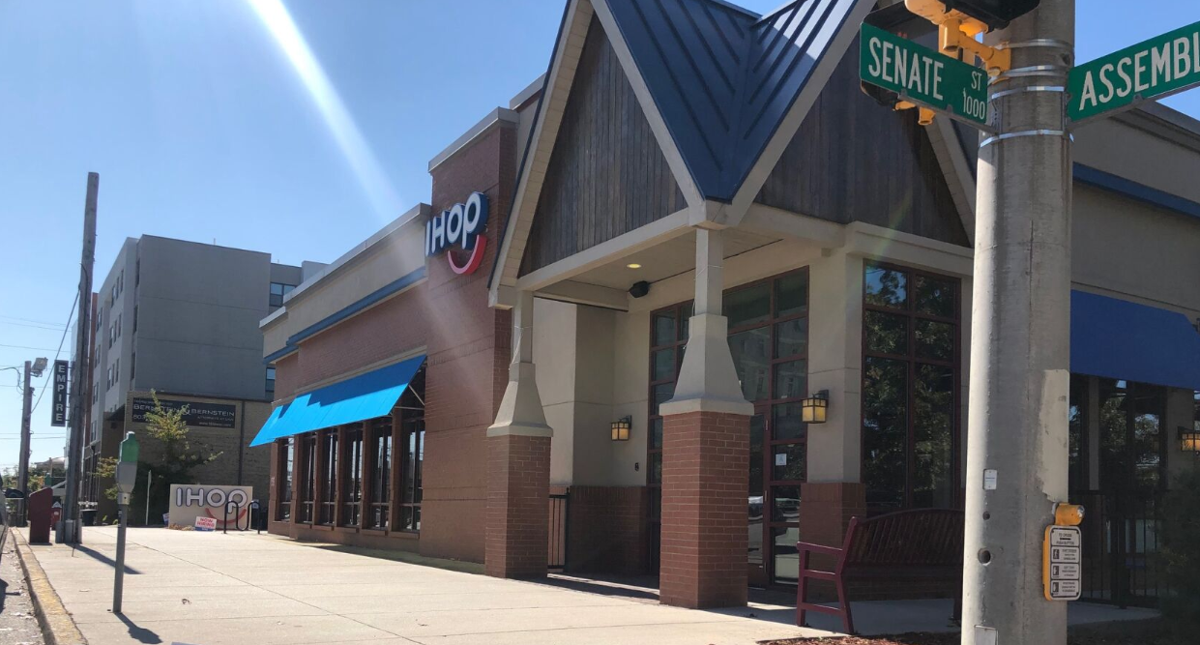 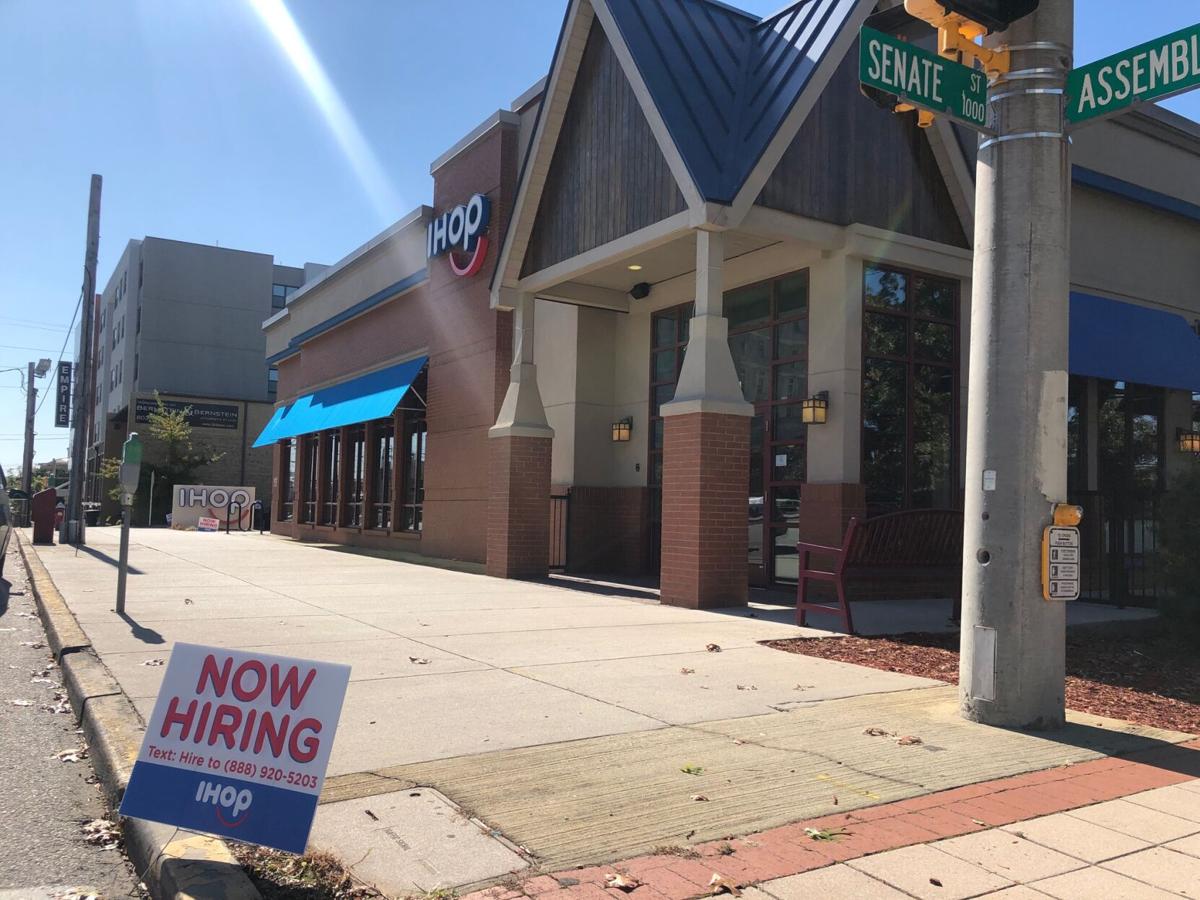 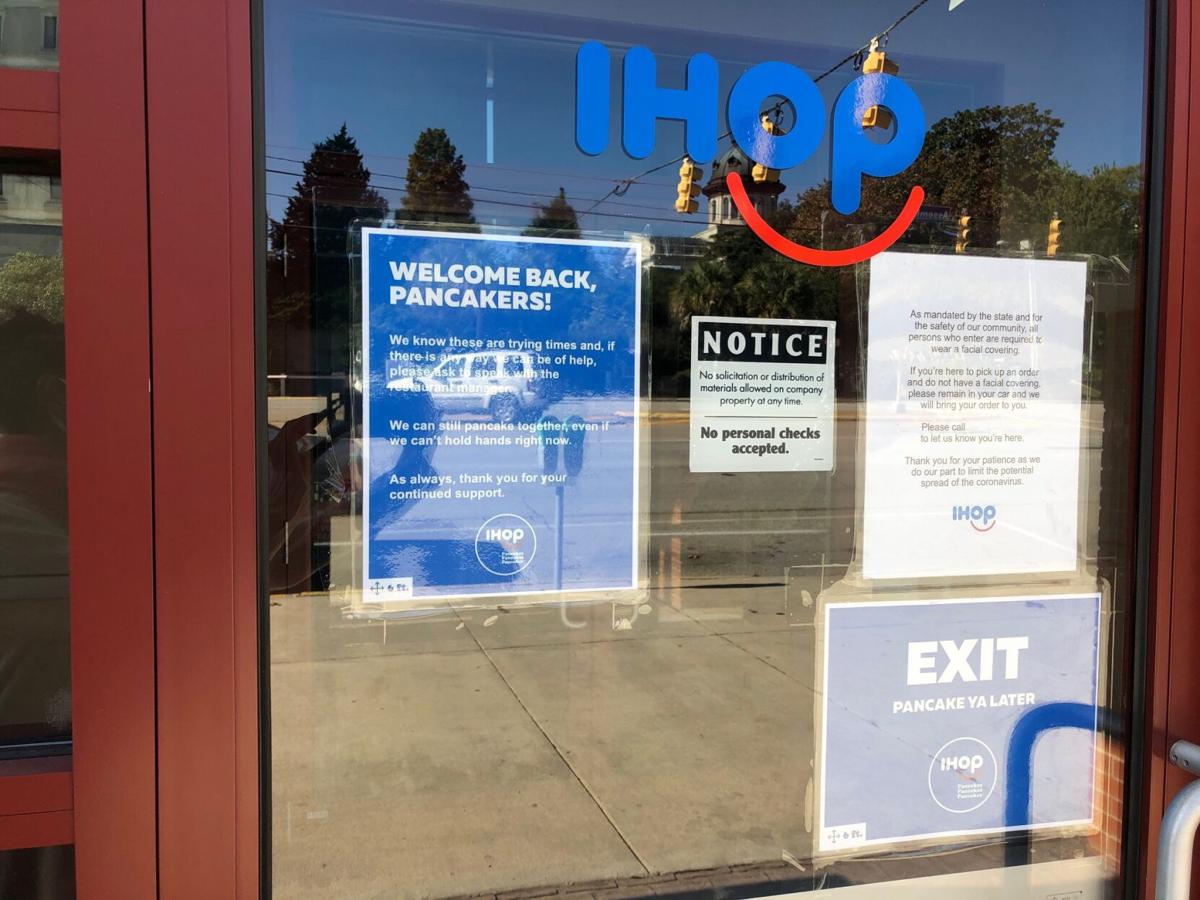 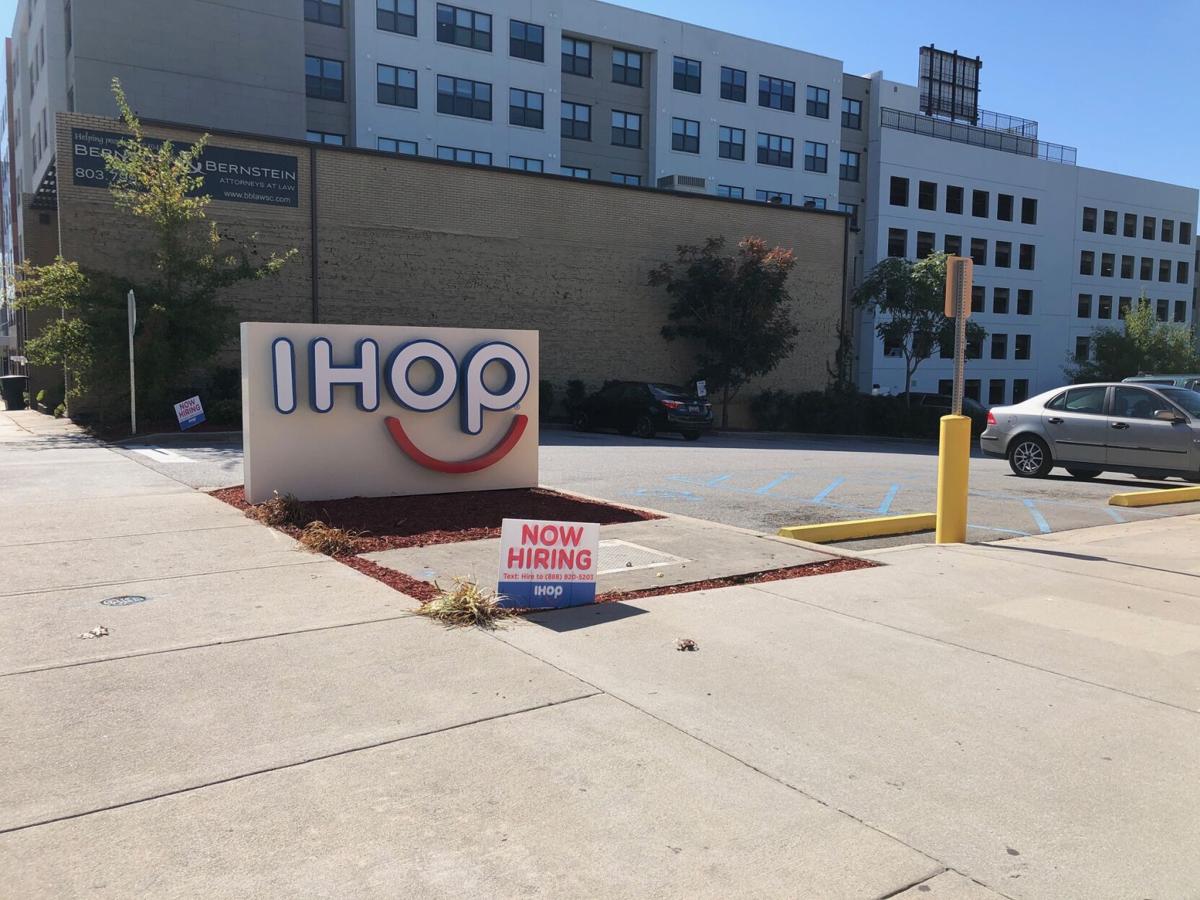 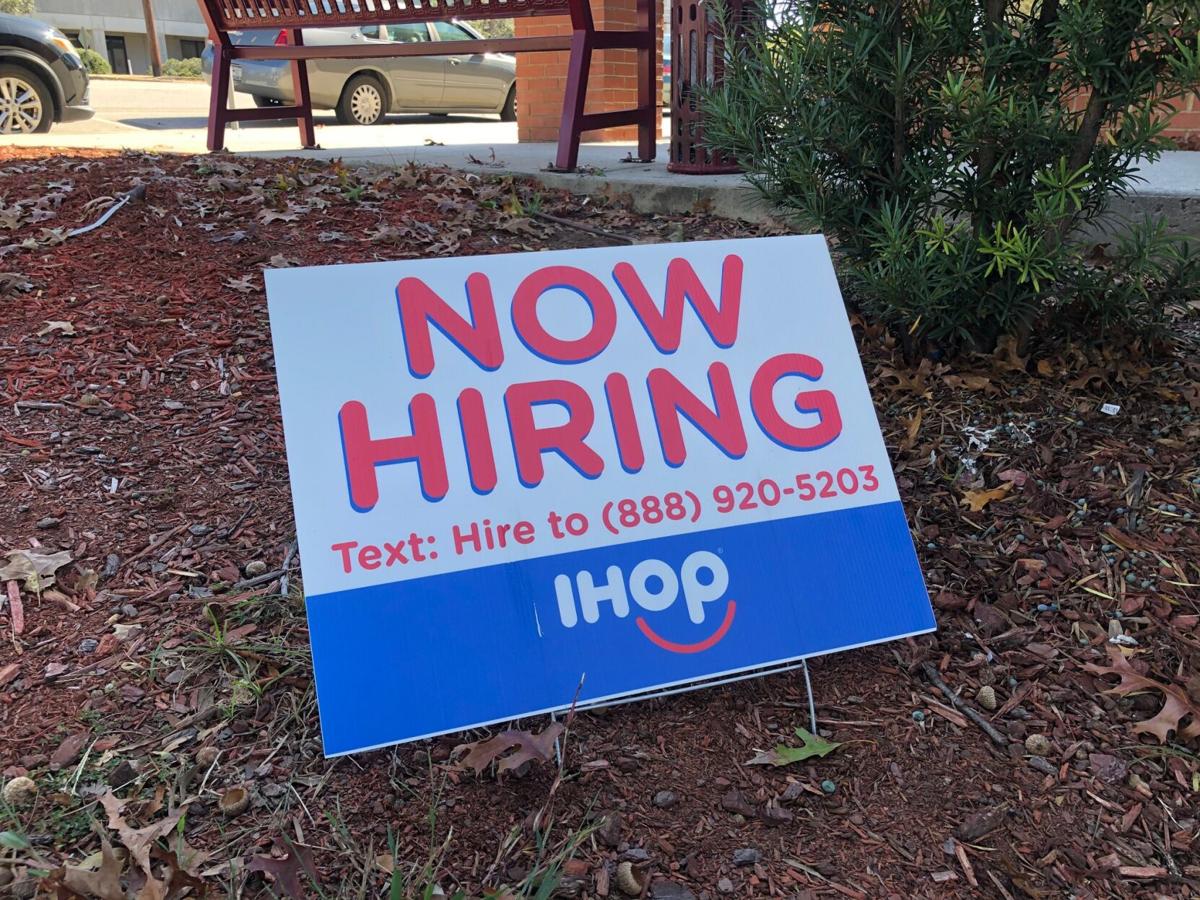 Assembly Street's IHOP in Columbia has officially reopened for business. The popular pancake joint closed, for what was said to be permanent, in March due to the impact of the COVID-19 pandemic.

Almost eight months went by, but now a new franchise owner purchased the restaurant along with 40 other stores in the Carolinas, Tennessee and Virginia. The Columbia location reopened for business Oct. 27.

Brandy Skinner, general manager of the Assembly Street IHOP, said the reopening has been well received.

"Sales have gradually increased and this weekend was really good," she said. "It’s good for my staff, some of them haven’t worked together so they’re just getting to learn each other."

Skinner has been employed with IHOP for 10 years, where she began as a server.

She said the restaurant is currently accepting applications for all positions at the store. Those interested in applying are asked to text 'Hire' to (888) 920-5203. Skinner said she will call potential new hires in for in-person interviews.

While the restaurant has not transitioned fully into its 24-hour schedule, temporary hours are Sunday through Thursday from 7 a.m. through 10 p.m. and Friday and Saturday from 7 a.m. until midnight.

The restaurant is located at 1031 Assembly St. in Columbia.

This is the second Midlands IHOP that has reopened under new ownership after a COVID-related closure. The Lexington store began welcoming guests again Oct. 21.